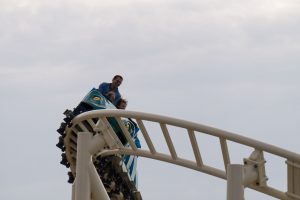 Belantis on the outskirts of the city of Leipzig in Saxony is one of the largest theme parks in Germany. Built in 2003, the amusement park is the product of a major market research initiative and numerous investment-friendly radio stations and other investors who saw the basis for a larger, modern amusement park in central Germany. As a result, the Belantis amusement park was built in record time on the site of a former open-cast lignite mine.

Fun Fact #1: Due to its location, the Götterflug offers its passengers a particularly daring ride, because those who keep the wings of the interactive ride in the right position are neatly whirled through the air with the help of the existing wind. which leads to numerous rollovers.

Fun Fact #2: The Curse of the Pharaoh is the only log flume of its kind. The ride along and through the pyramid offers many special features and should not be missed. 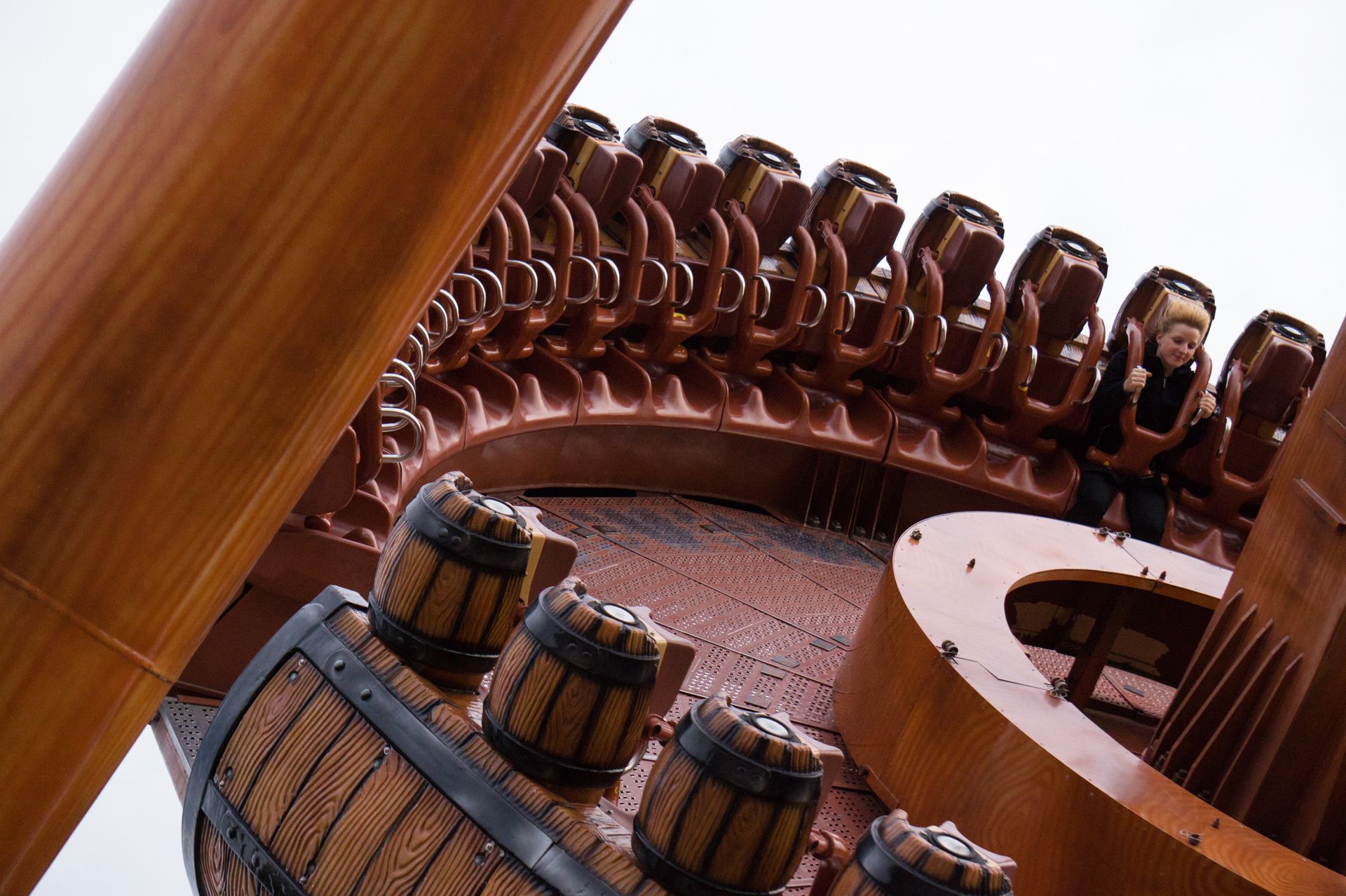 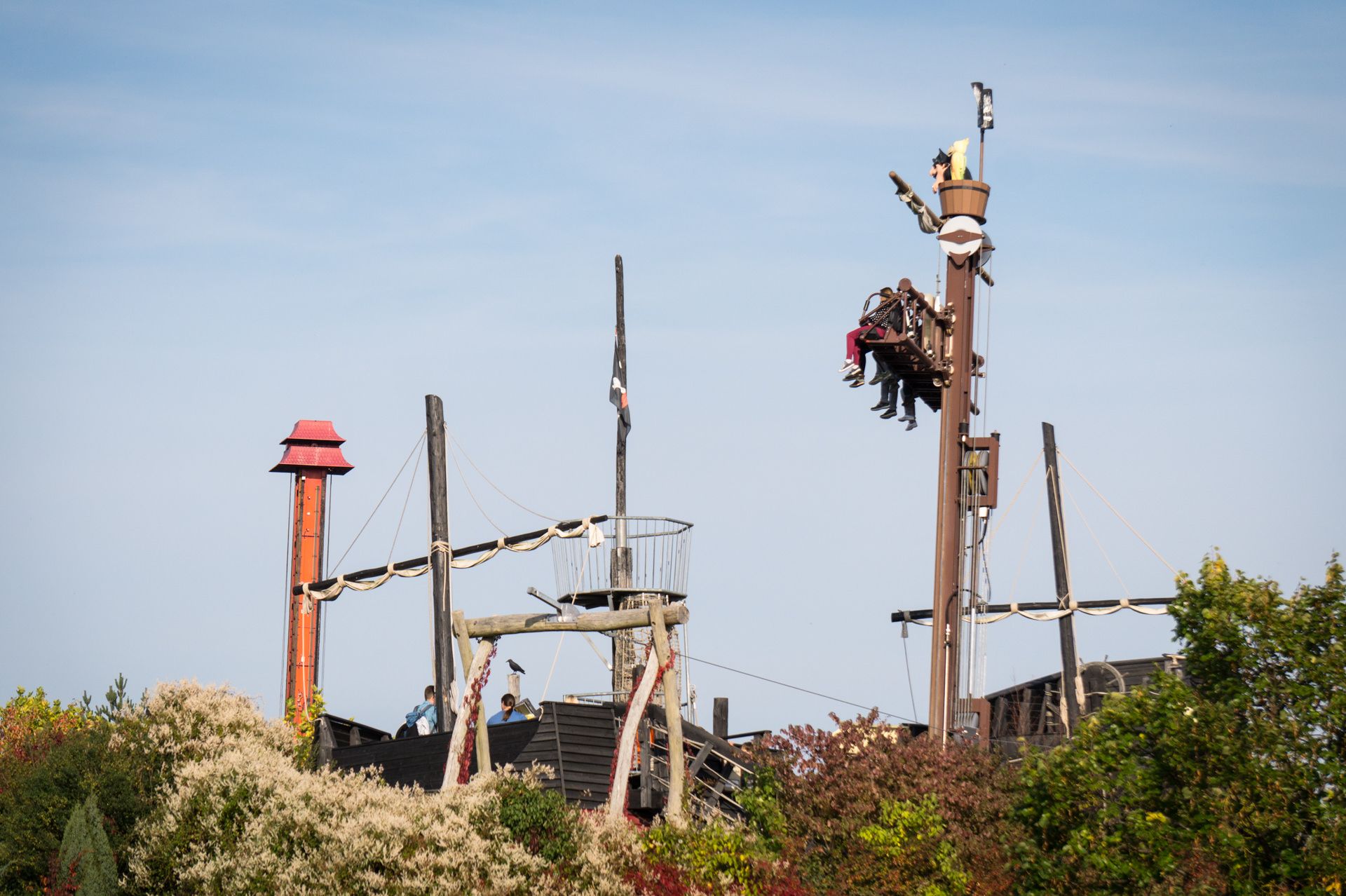 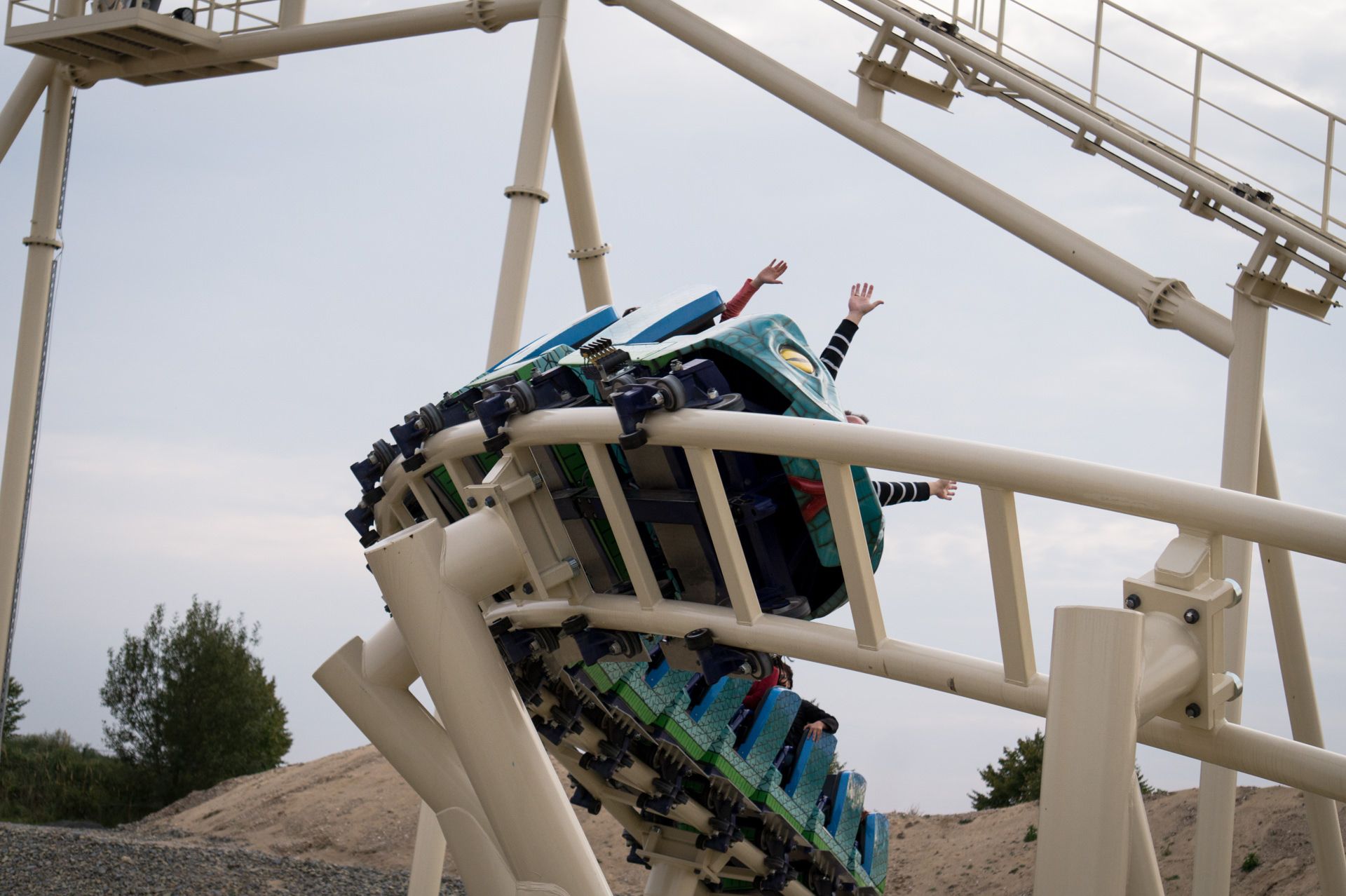 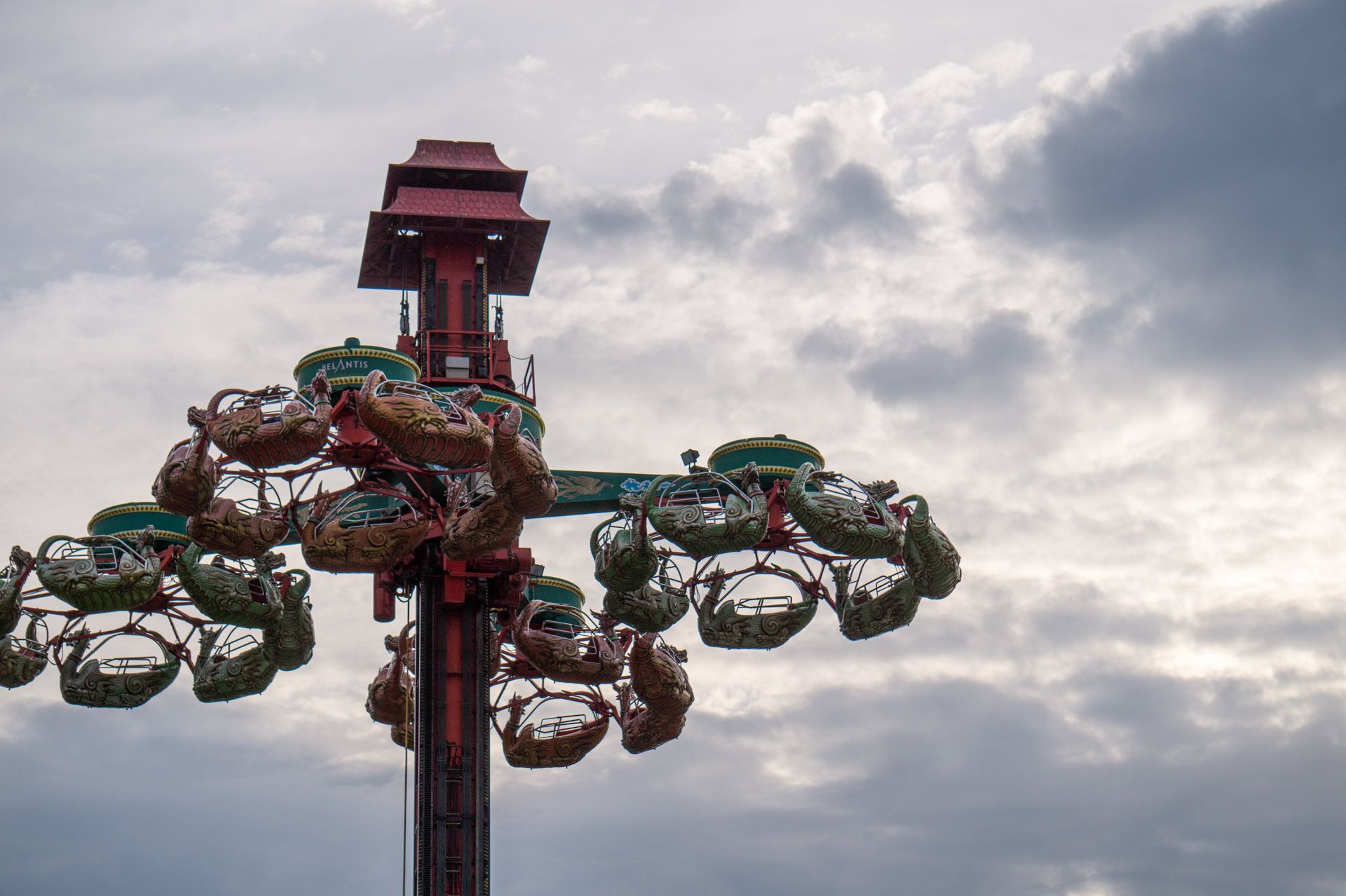 A flight to the sky 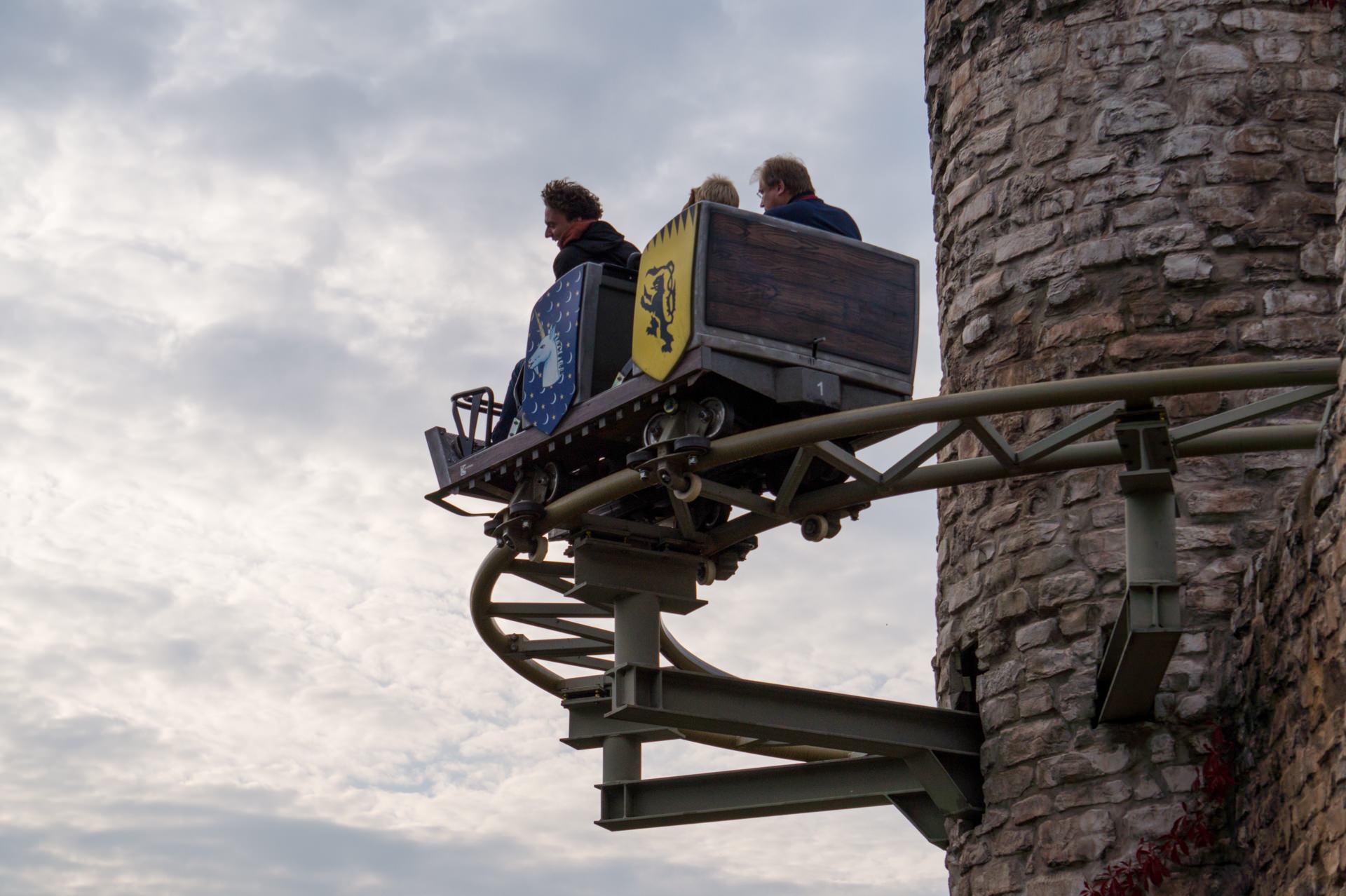 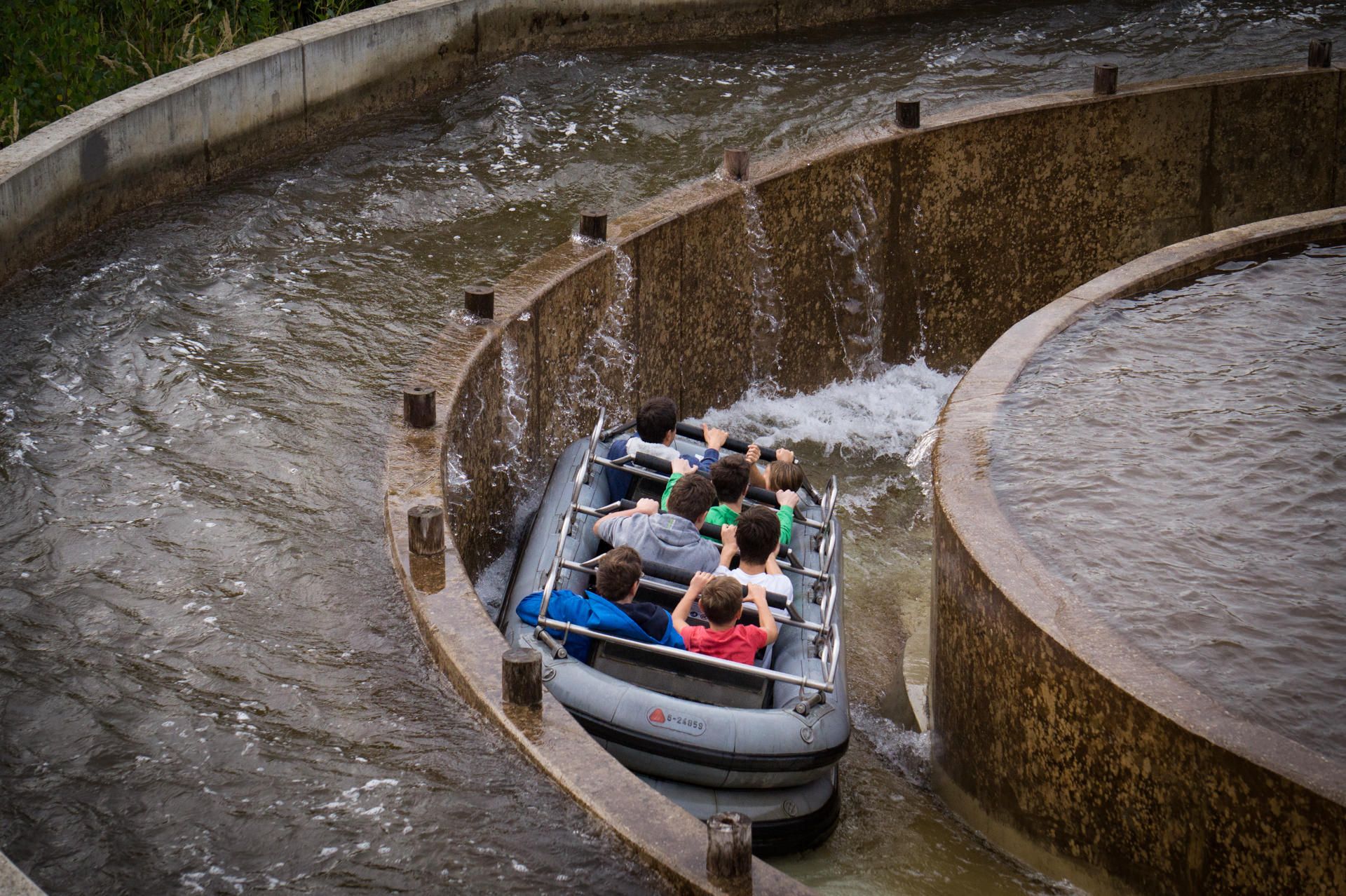 The wet ride of the pyramid 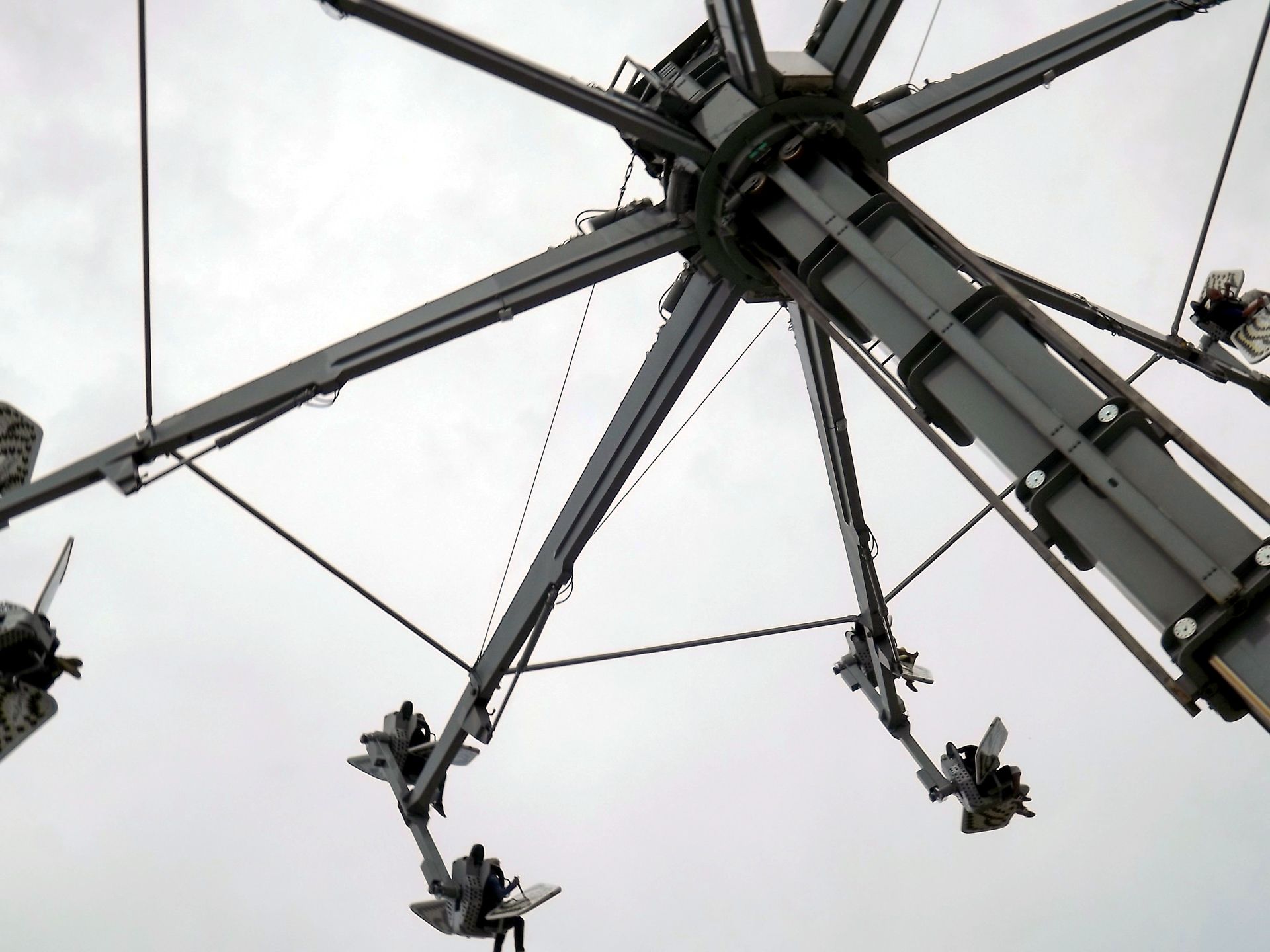 The wind is your biggest supporter 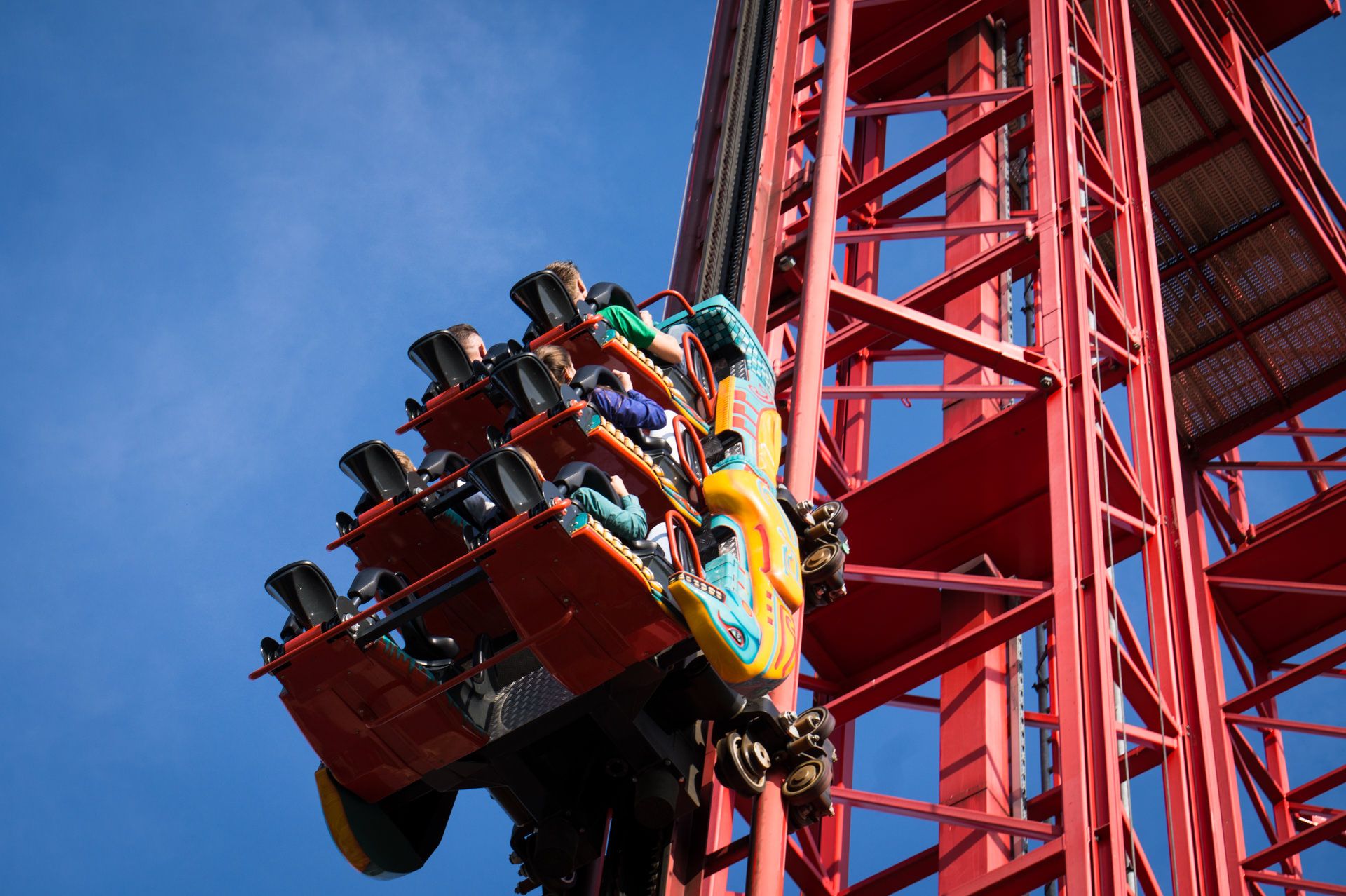 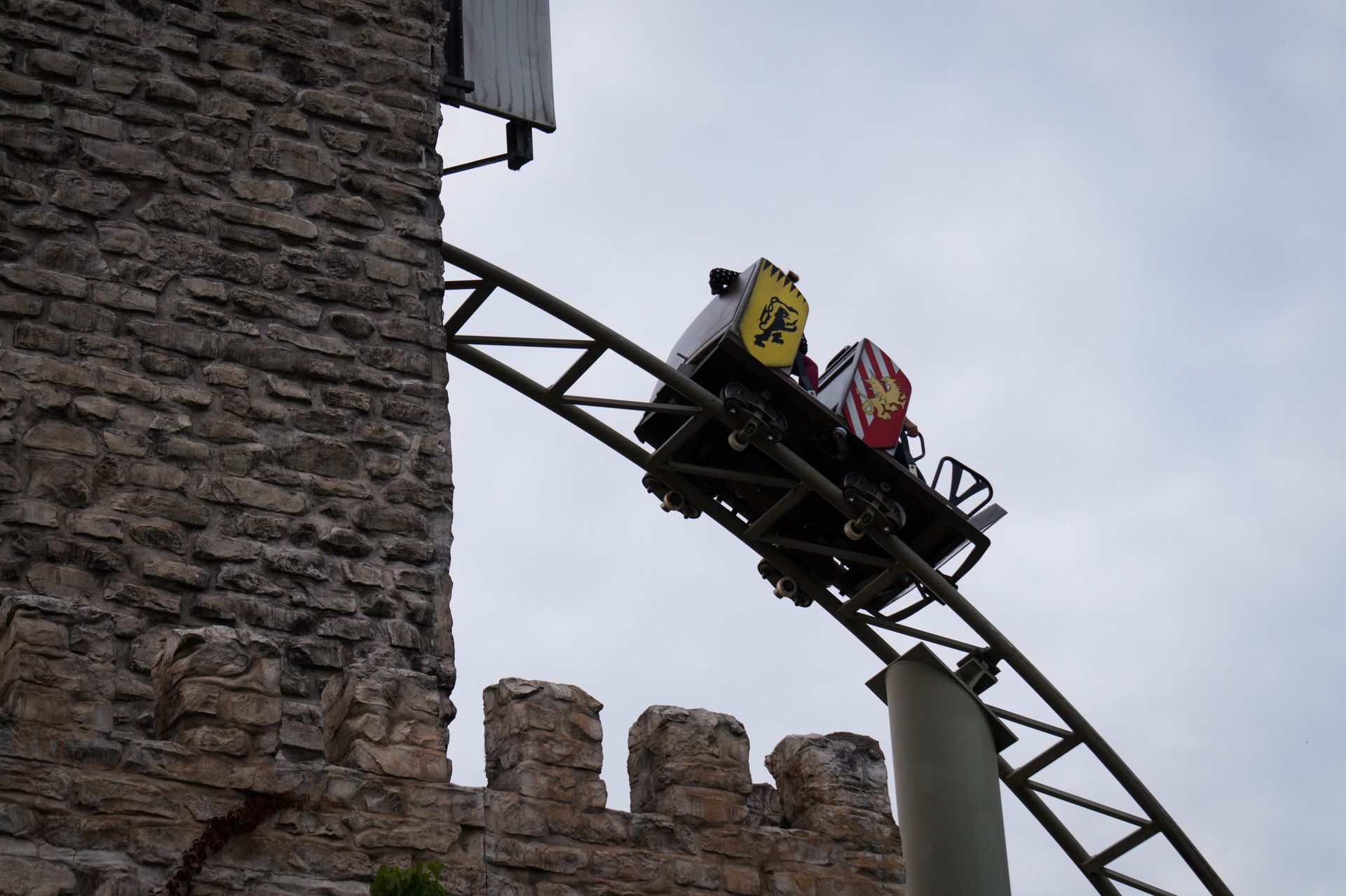 A mad house within the castle’s dungeon