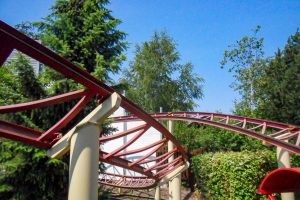 Jaderpark  in Jaderberg, not far from the Jade Bay, is a small, family-run animal and amusement park for the whole family. Known from the ARD Zoo documentary Seehund, Puma & Co., the park is home to a large number of exotic animals, including giraffes, lions and prairie dogs. In addition, the park offers a selection of different family-friendly rides. 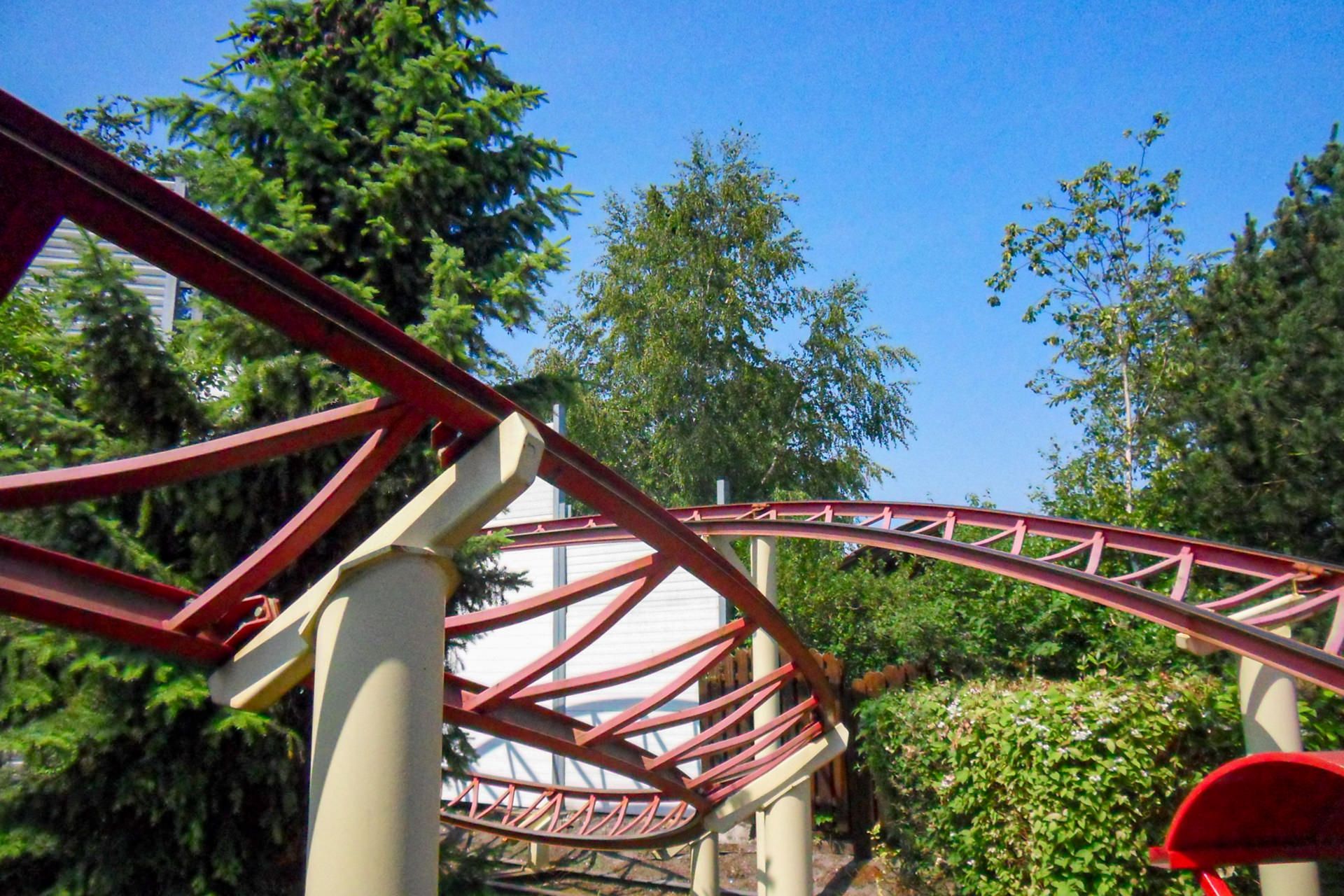 A classic for the whole family 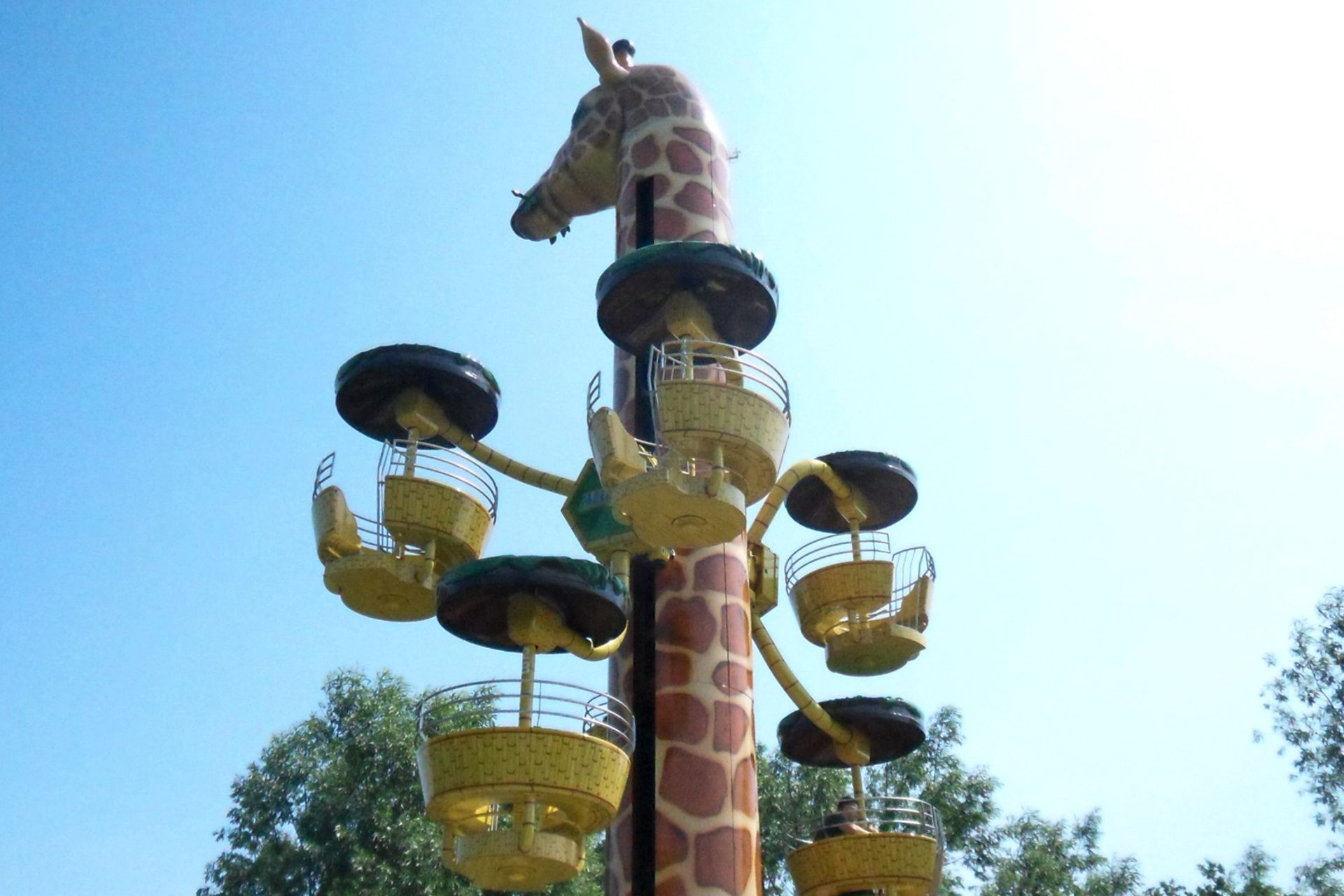 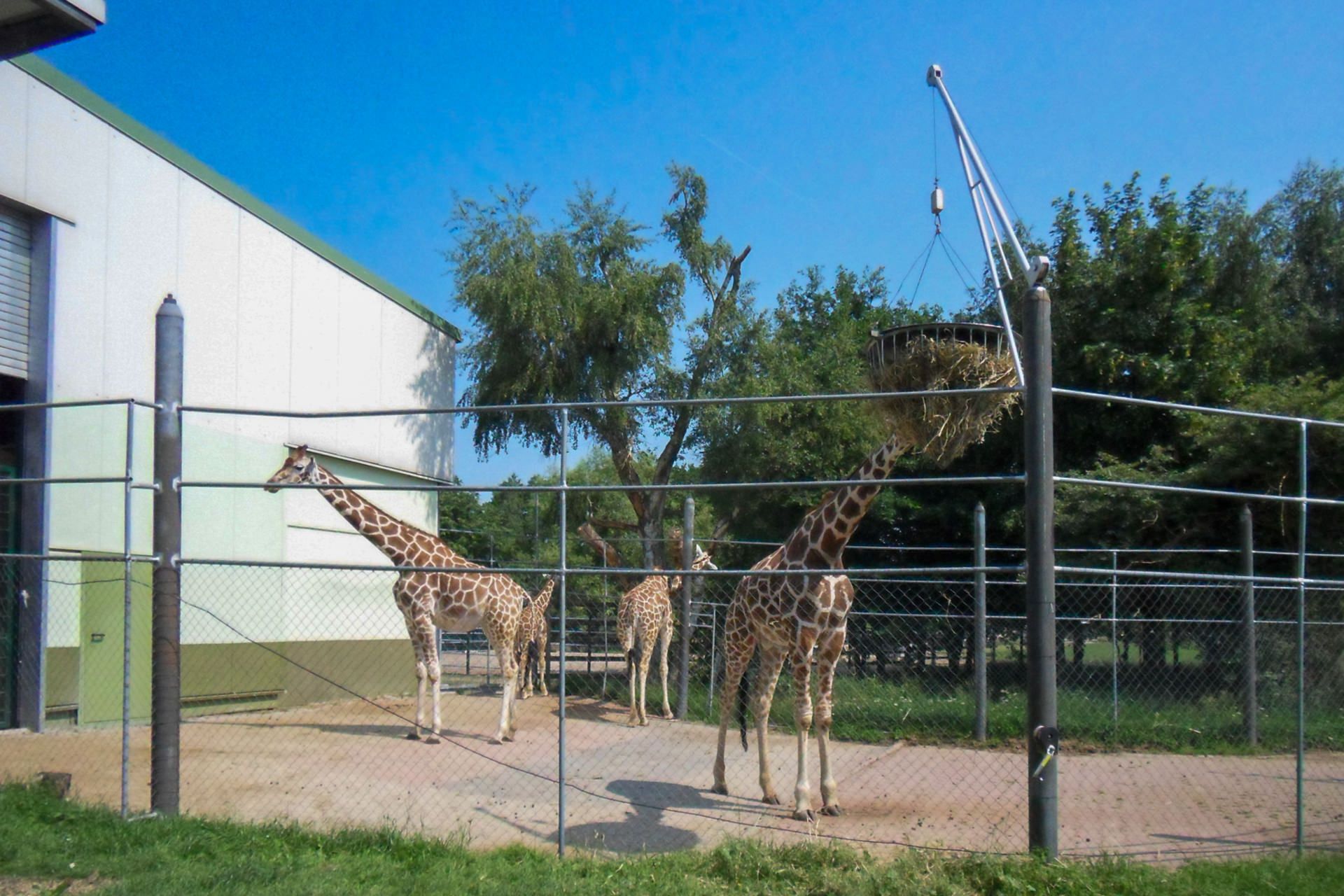 The zoo from the documentary

My first goal for today was to go to the North Sea to take a closer look at the amusement park of the showman family Ludewigt, which is located in Jaderberg. The animal and amusement park Jaderpark, known from the ARD Zoo-Dokusoap Seehund, Puma & Co, has a small amusement park and a quite large zoo.

The park itself is built in a rather unusual way, thus there are always some turnings and one has to pay attention to which part of the park one has already visited in order not to miss other parts of it. The newest part of the park is again the exact opposite, but is still under construction in some places.

The amusement park part consists of some used rides, some of which were bought directly from the funfair, but some were also taken over from other parks. The big log flume of the Italian manufacturer SDC, for example, came from the showman Heitmann-Schneider and was on tour in Germany in the early 90s. Interestingly, however, there are hardly any rides by the showman Ludewigt in the park.

The big family park roller coaster of the park is the Holzwurmachterbahn. This medium sized Zierer Tivoli rides wonderfully and has a nice design too, apart from the large noise barriers.

At the outer end of the park you will find a Twist & Turn Giraffenturm made by Metallbau Emmeln. This combined teacup, Ferris wheel and observation tower ride is also totally convincing in the Jaderpark and can produce the odd twist & turn. To be honest, it is a miracle that this type of carousel is not to be found in every park of this size; it would at least be desirable.

The park also offers a chance to see the C.P. Huntington type park railway and a classic Mack boat ride with several pavilions along the way where Mowgli, known from the Jungle Book, warbled a few songs.

The part of the zoo itself unfortunately offered some rather small and therefore not species-appropriate enclosures, also the variety of animals was very manageable, so that one was quite fast through with this part of the park. The new part of the park was in this respect already better and above all more freely arranged; only there were no shady places in the sultry heat during my visit.

Unfortunately, the visit of the Jaderpark was not really worthwhile, as after one hour at the latest, one was already done with the whole park. But due to the low entrance fee, the price-performance ratio was quite ok. Anyway, a visit in combination with the nearby Tier- und Freizeitpark Thüle is a very interesting day trip and therefore highly recommended.

What is your opinion about Jaderpark?  Just write them in the comment field below the report or in our social media channels: