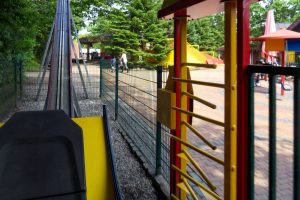 Tolk-Schau in the Schleswig-Holstein community of Tolk is Germany’s northernmost amusement park. Opened in 1963, the family amusement park houses a large selection of family-friendly rides, interesting playgrounds and a large number of barbecue huts, which are available to park visitors for a fee.

Fun Fact: The Tolk show is one of the last amusement parks in Europe that still put a sticker on the rear window of parked cars. 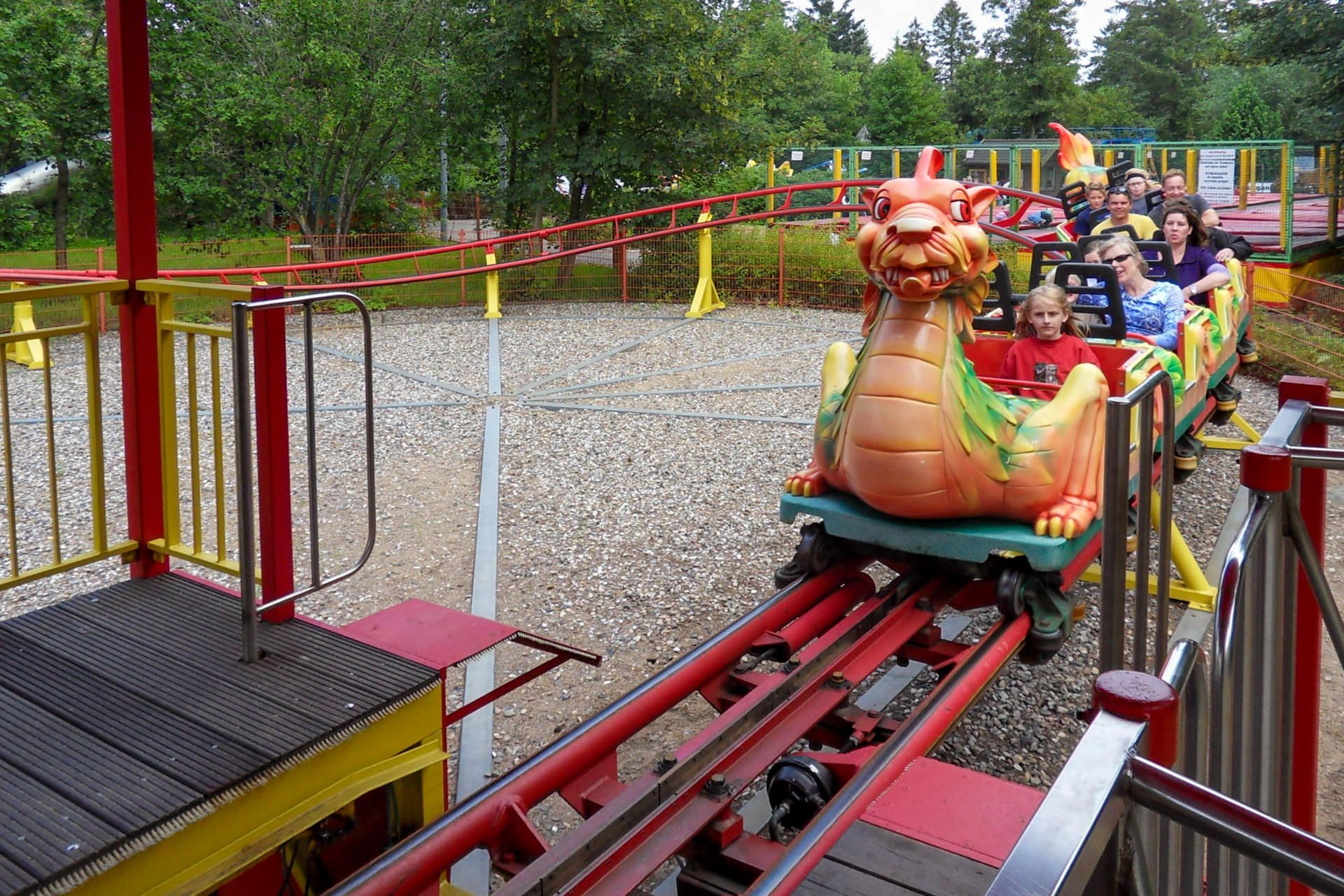 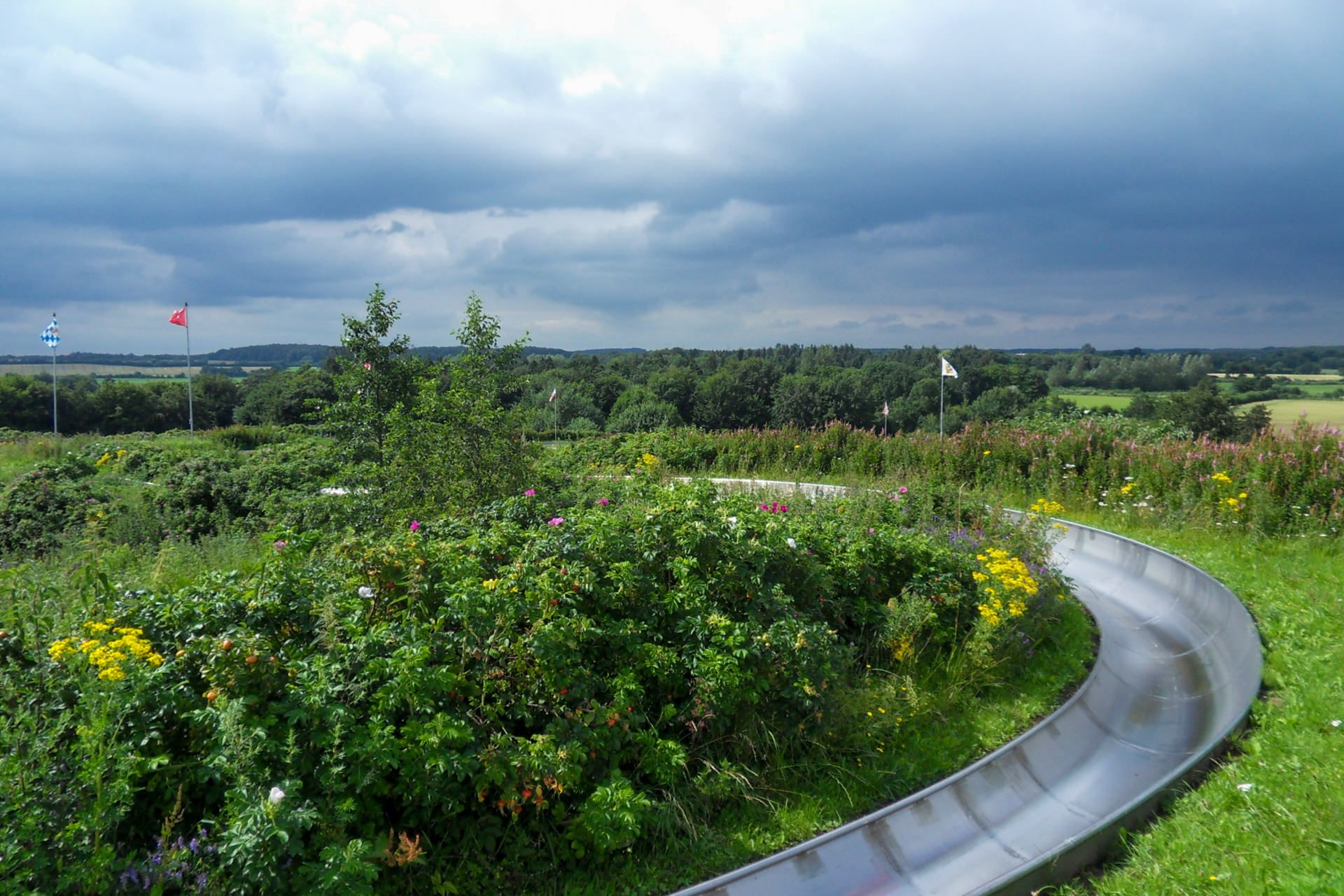 The north is a great place for tobogganing

Arrived in Tolk, where the Tolk-Schau amusement park is located, I immediately started looking for the Heege Butterfly roller coasters, where I found at least the first one after a relatively short time. This Butterfly, the closest to the park entrance, had an unexpectedly rough ride so that I only had one ride. Luckily there is a second Butterfly in the park, which rode quite calmly, but line cutting was the order of the day.

The family roller coaster Familienachterbahn turned out to be my hundredth roller coaster in Germany – a Zierer Force One, which fortunately has been around for some years now and is therefore blessed with the better train. Besides a Zierer Kontiki and a Zierer Dragon ride, the amusement park part of the park also features half of Heege’s product range, an dinghy slide, a weird canal ride and an electronic horse-drawn ride.

Another highlight of Tolk-Schau is a summer toboggan run, for which you first have to march to the other side of the park. Past very good looking barbecue huts, dinosaurs and other exhibits, a mini city and some animal enclosures. This is also the biggest weakness of the park, as it tries to cover all kinds of stuff that other parks have already covered much better and more qualitative.

For the luge you had to climb up the mountain to take a seat in the sledge. The track was not very fast or equipped with fast elements, nevertheless there were some people who didn’t want to release the brake and just crept along the track. Such people should not be allowed to ride on such rides.

After about 1.5 hours I left the park, in which I could have easily invested another hour. The park itself is well developed, especially in the infrastructure, which is rather rare for such a park.

What is your opinion about the amusement park Tolk-Schau?  Just write it in the comment field below the report or visit our social media channels: