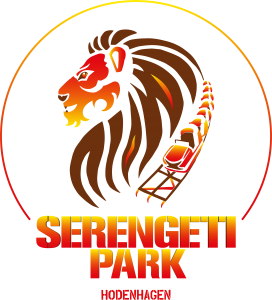 Serengeti Park in the Lüneburger Heide near Hodenhagen is a very large family-run animal and amusement park, whose main attraction is the approximately 7km long car safari, where you can get really close to the animals.

Since 1974 you can go on safari either by bus or in your own car. In addition, the Jungle Safari is a large area with walk-in enclosures where you can get a little closer to numerous species of monkeys. Away from the animal focus there is the Abenteuersafari, a classic amusement park, which impresses with all kinds of water rides and unique offers. For example, in the Serengeti Park you can take an adventure ride in a quad or monster truck. 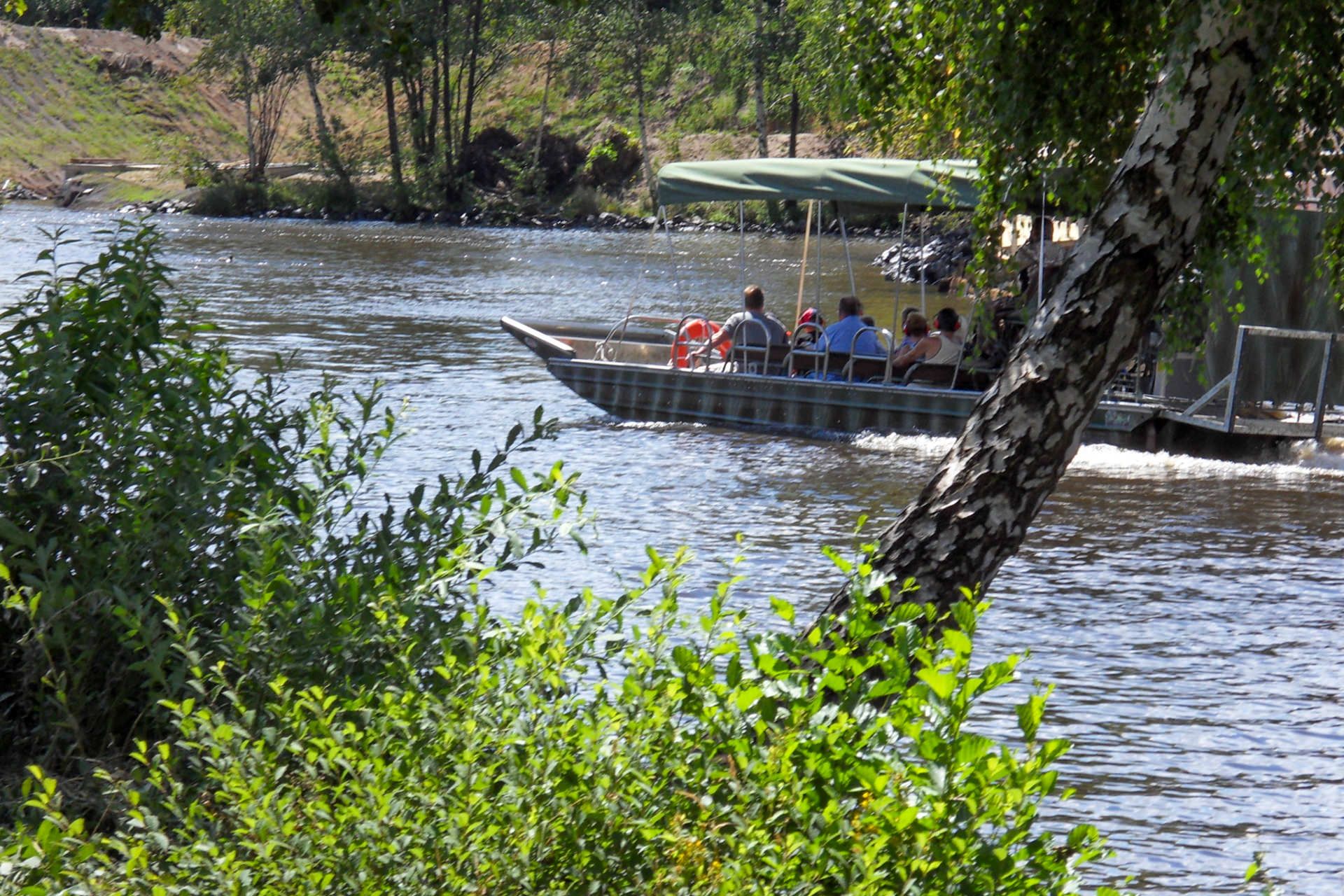 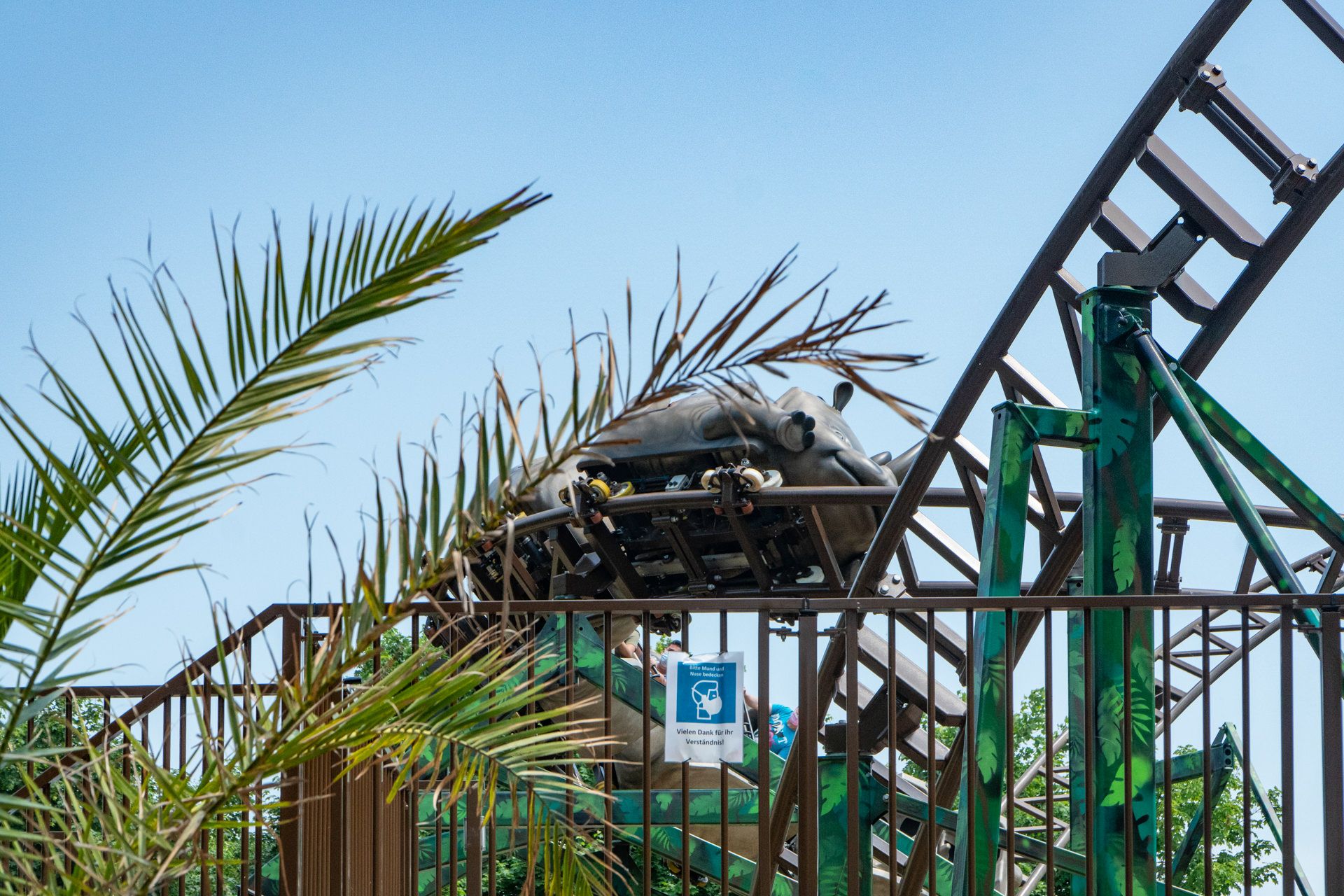 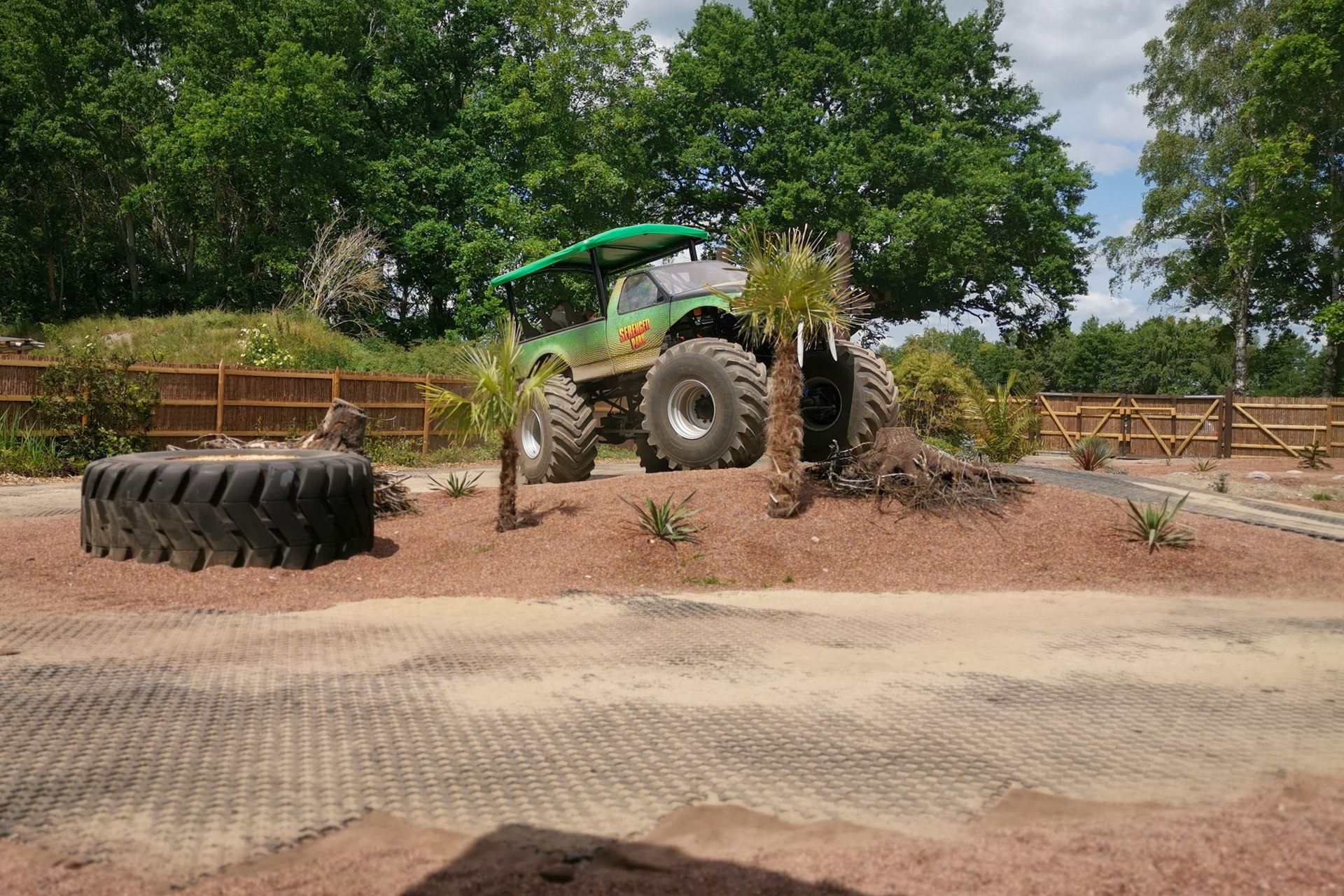 The ride in the monster truck 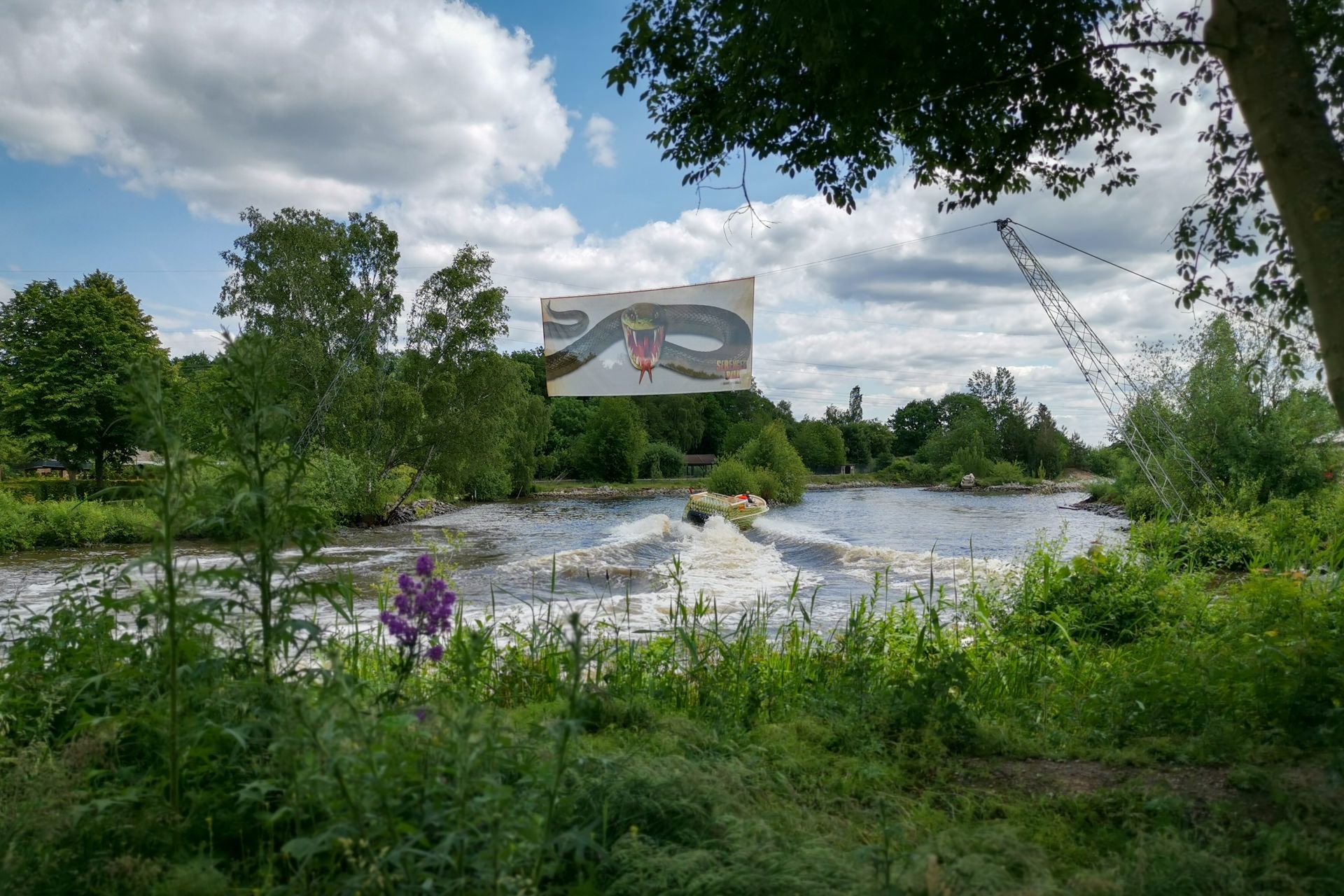 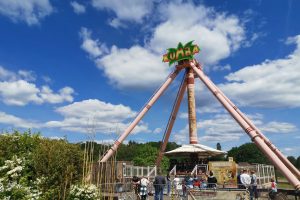 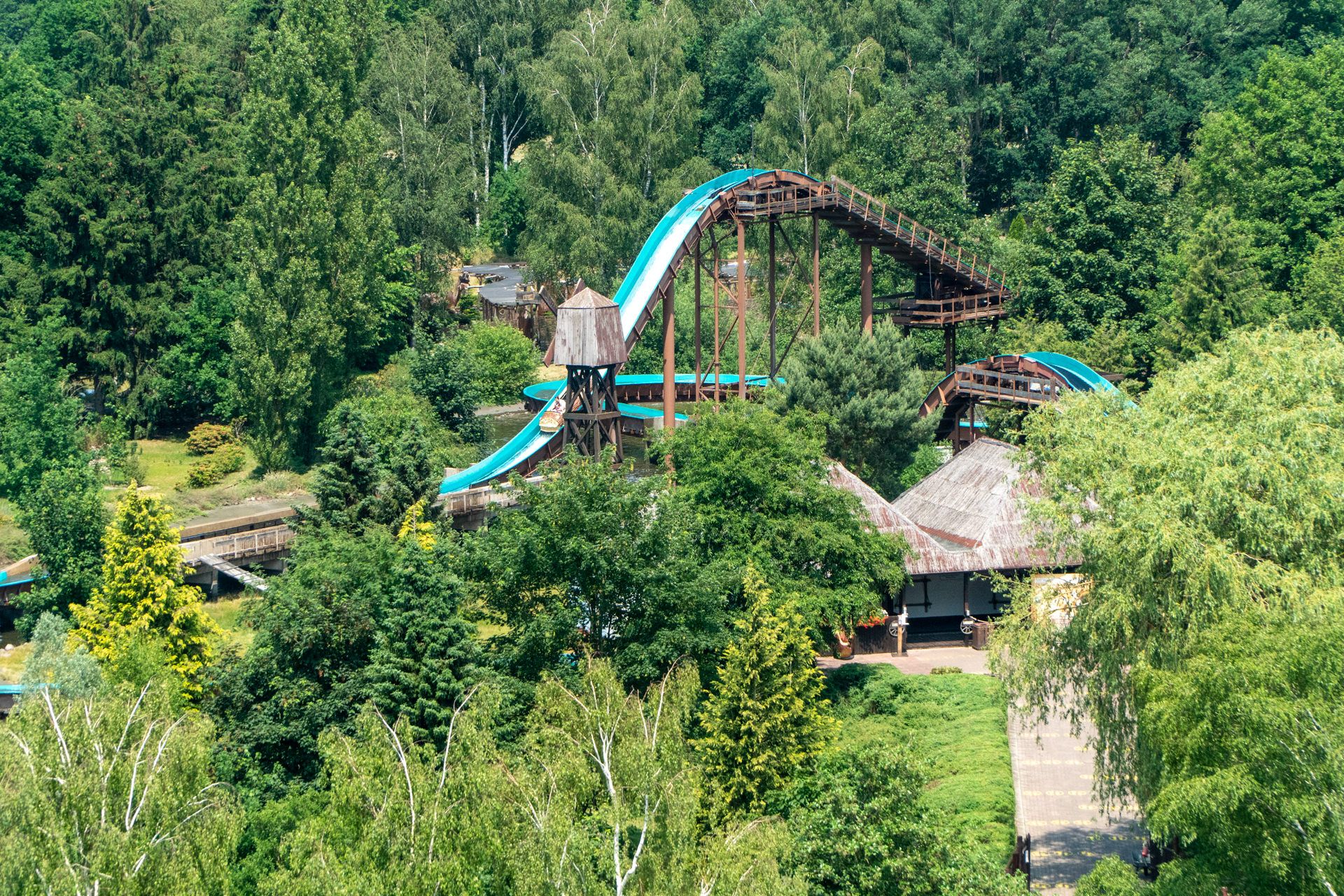 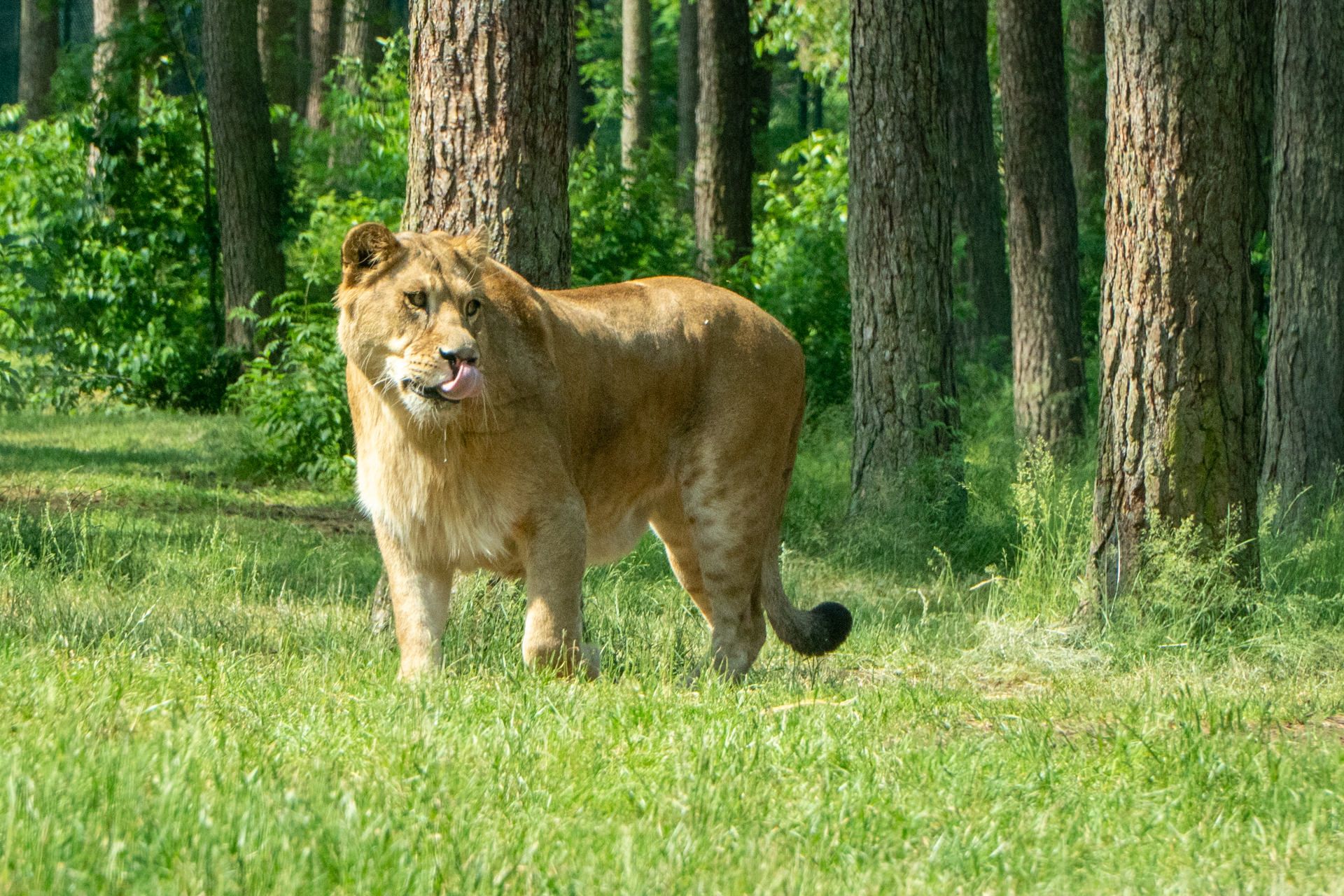 On safari in your own car 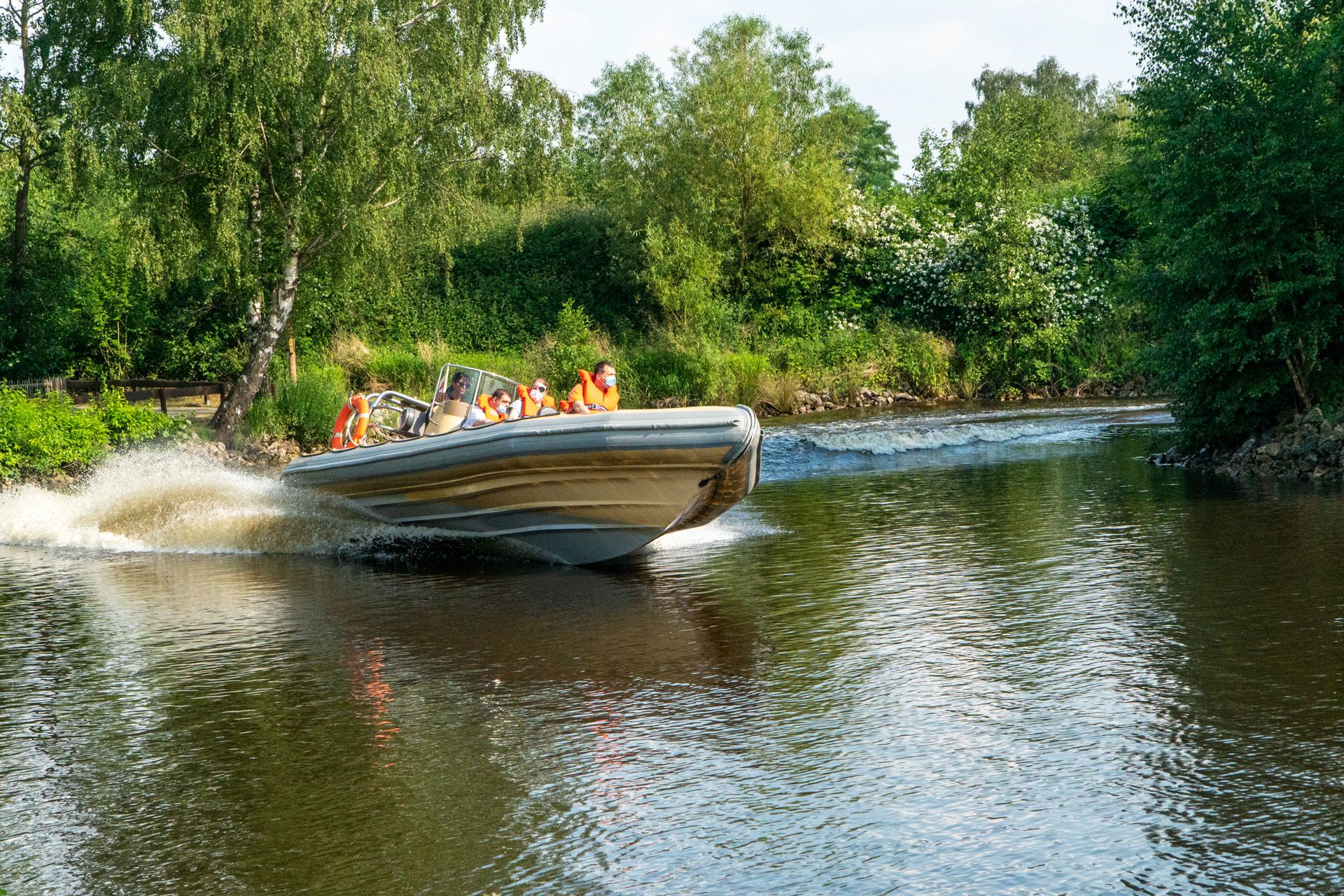 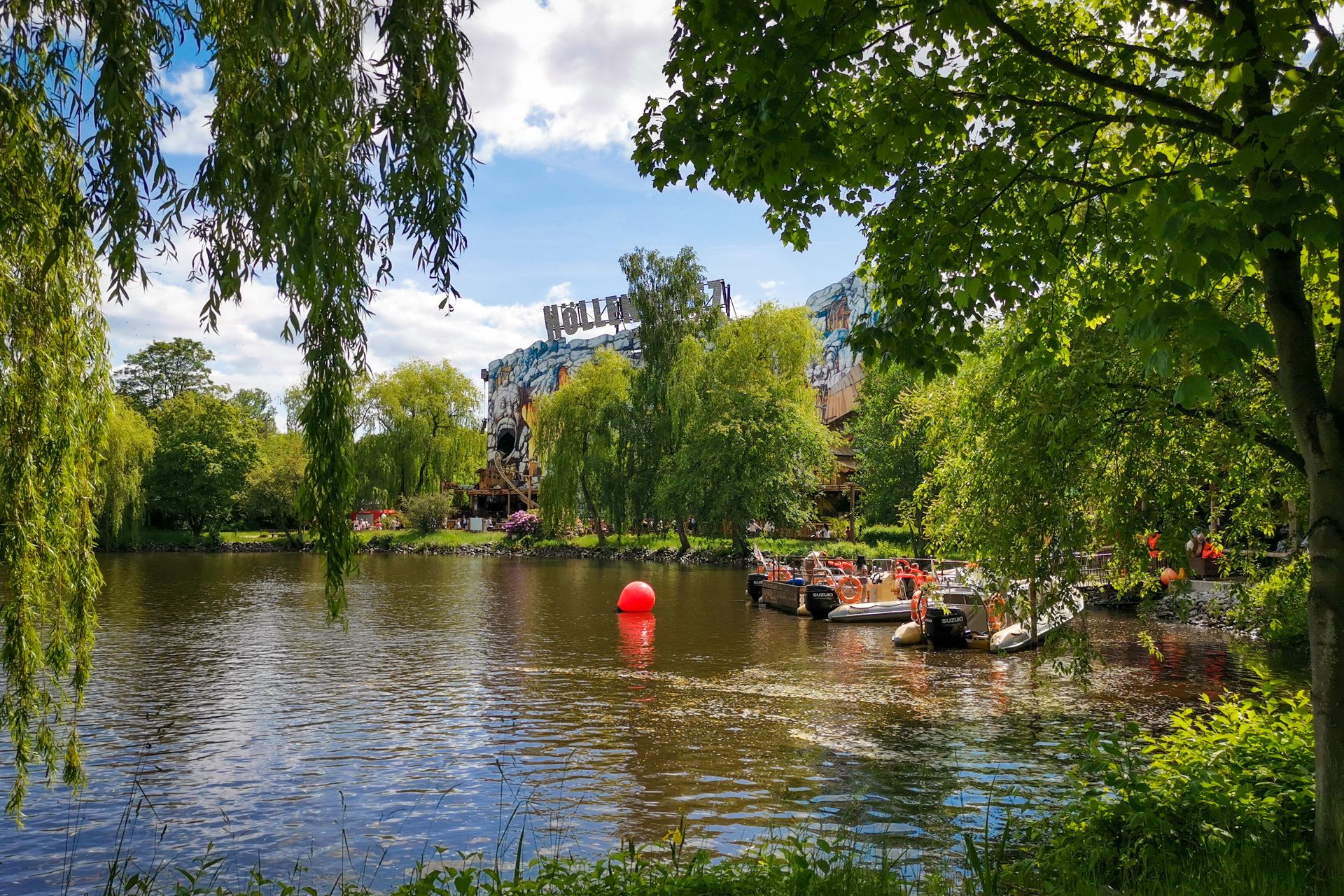 Past Highlights of the Animal and Theme Park 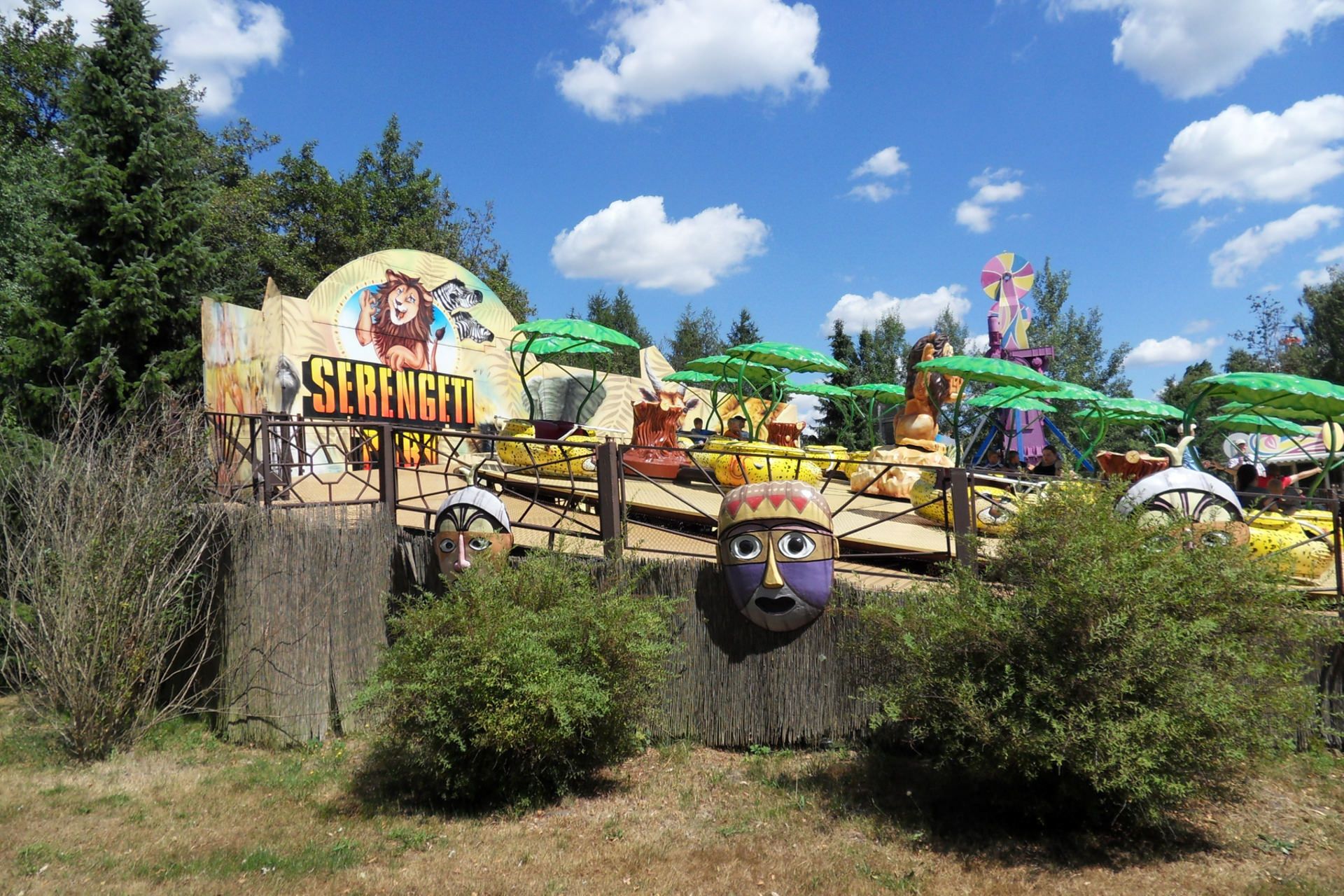 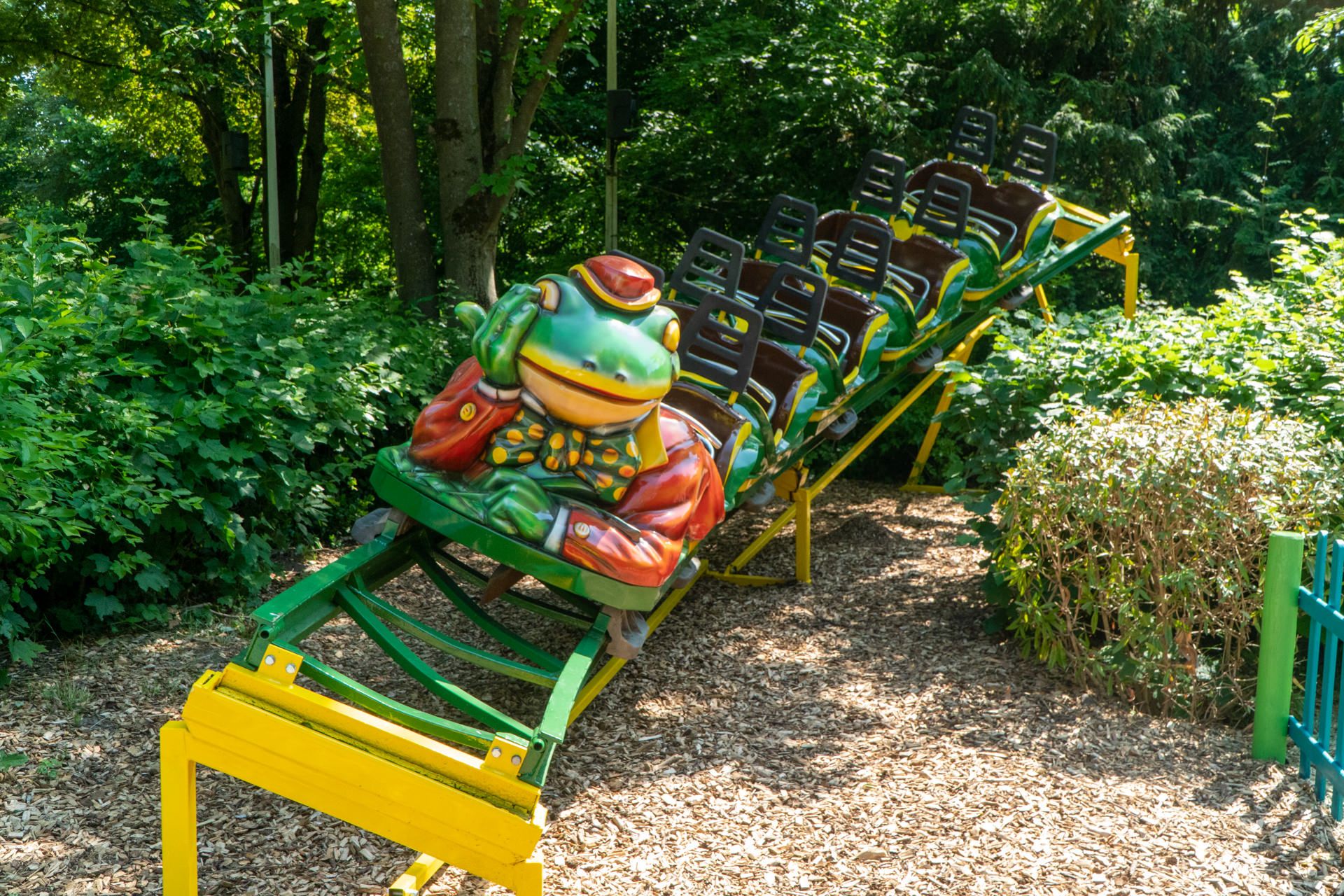 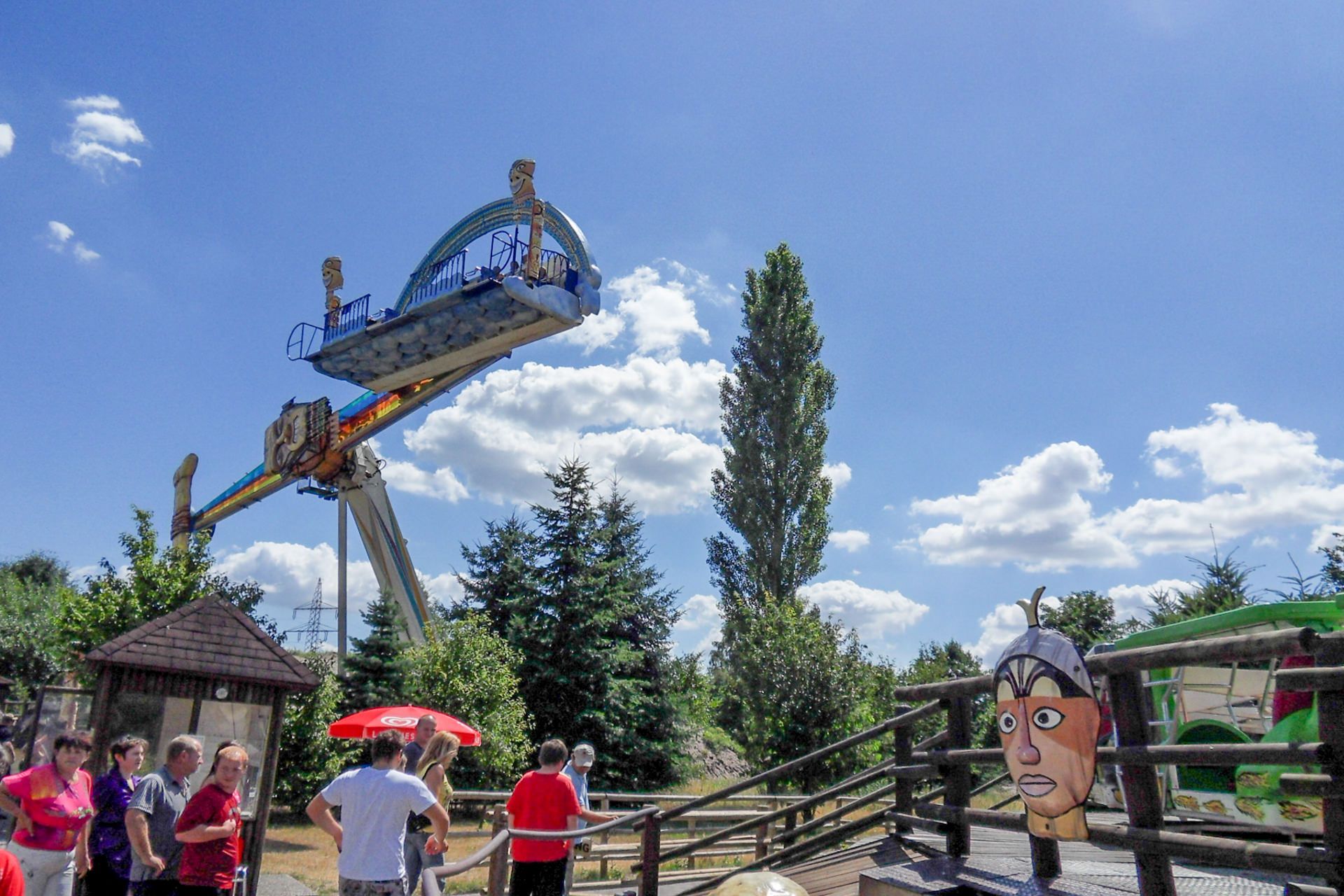 It’s the second year of the Covid-19 pandemic and things are getting a bit back to normal as the numbers are currently dropping in Germany and more and more people are getting their vaccinations. Previously excisting restrictions are dropped and a visit to a theme park feels great once more – even though we are all wearing masks once we cannot avoid getting too close to people and of course on the rides.

Serengeti-Park and its Serengeti Safari

Since my last year’s visit was not the best, as Serengeti Park was crowded and the capacity of the rides was restricted to a minimum, I took a day off and visited the park on a very quiet Friday. This of course had the advantage of experiencing the awesome Serengeti Safari – one of the few drive-through safaris you can experience in an animal park – at my own pace and without being too restricted by the other cars. I was also right in time for the feeding of the lions, which led to some awesome pictures.

Splash Safari and the Black Mamba

After driving through the Serengeti Safari it was time to experience the theme park. Here, I mainly focused on the other “safari” experiences, which are mainly rather unique attractions and for the most part don’t feature any animals. I especially enjoyed the Splash Safari and Black Mamba Jetboat experiences, as both of them were extraordinary good in keeping you cool on a very hot summers day. While the Splash Safari offers a nice RIB speedboat ride on the park’s central lake, the Black Mamba jetboat safari just got you drenched the second the ride started – not to any surprise: It was the most popular ride on the day of visit.

The most recent addition to Serengeti Park is the roller coaster Batukai Racer by Technical Park which replaced the aging Chura Racer – a large Tivoli coaster made by Zierer. The layout of the 13m high family coaster basically only consists of a steep drop followed by three helices one after the other. The first of them is of special interest, as its curvature gets smaller when approaching the ground, which results in some very high G-forces and a rather awkward inclination. The second one acts like a small break in between as you get some more altitude before the final helix hits the ground. The ride itself is a bit jerky, yet not uncomfortable and a rather thrilling experience.

A story of a lost phone

So thrilling, that shortly after my first round, I wanted to do a second. I was a bit distracted taking photos with my camera so that I did not realised that I let my phone on one of the benches nearby before queuing up for the second ride. After the ride, my phone was gone and I started to panic a bit. I asked the ride operator if he saw anything, but that did not help. He gave me the information that it might end up at the service centre nearby the park’s main ticket booths at the end of the day. I waited some time and decided to give it a try and walked all the way to service centre, but they did not yet got anything. They asked me to come back shortly before their closure or write an email after my visit. So I went back around 5pm and to my own surprise they actually found it!

Even though I had to worry a bit about the phone, I had an extraordinary day at the park and enjoyed it quite a lot. The drive through the empty Serengeti Safari, the rides on the park’s roller coaster Safari Blitz and Batukai Racer, as well as the refreshing and drenching boat experiences on the Splash Safari and Black Mamba made my day.

What is your opinion the new coaster Batukai Racer?  Just write them in the comment field below the report or visit our social media channels:

After more than half a year of rehab I decided to go to the Serengeti-Park Hodenhagen today to finally have a ride again! The sympathetic animal and amusement park in the Lüneburg Heath has changed a lot since my last visit in 2013. Many rides have left the park, but in addition there are quite a number of unique attractions, which really make a visit to the Serengeti Park unforgettable.  The big and small novelties this year definitely speak for themselves. The ride on the Big Foot Safari was simply terrific and in the finals I simply pulled myself out of my seat. The Höllenblitz aka Safari Blitz is doing great in the Serengeti Park and the small revolving gondola roller coaster next door was a positive surprise – after all Safari Blitz Kids is completely unknown to the roller coaster community so far :).

The visit during the Covid-19 pandemic

But due to the corona, the visit was by no means normal. Many rides simply didn’t have any more capacity, which made the queues in some places look ridiculous. Furthermore, all safari attractions are often crowded with visitors who do not want to take the new rules of the park into account. This is a pity, as the park really tried hard in many ways and the staff was always attentive. It may have been Whitsun – the visitors really did come from all over the place – but I recommend a visit during the week when there is no rush.

What is your opinion about the current development of Serengeti Park?  Just write them in the comment field below the report or visit our social media channels: