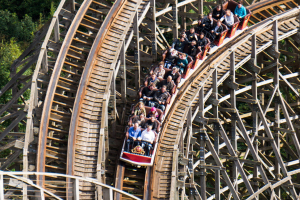 Walibi Belgium located in Wavre nearby the capital Brussels is the biggest theme park in Belgium. The park was founded in 1975 by the Belgian Businessman Eddy Meeùs and is currently being operated by the french group Compagnie des Alpes. The park features state of the art roller coasters and water rides, like the prototype of the Mack Rides Power Splash.

Fun Fact #1: The park is named after the surrounding cities Wavre, Limal and Bierges. The mascot is therefore a wallaby.

Fun Fact #2: The park was operated by the American theme park group Six Flags between 2001 and 2004. In order to promote the park in Europe, Six Flags Belgium was one of the parks featured in the game Roller Coaster Tycoon 2.

Fun Fact #3: The roller coaster Sirocco became world famous after a train got stuck in an upside down position. When the ride was being enclosed during its transformation to Turbine (now Pskyé Underground) a platform for evacuation was installed in the middle of the loop. 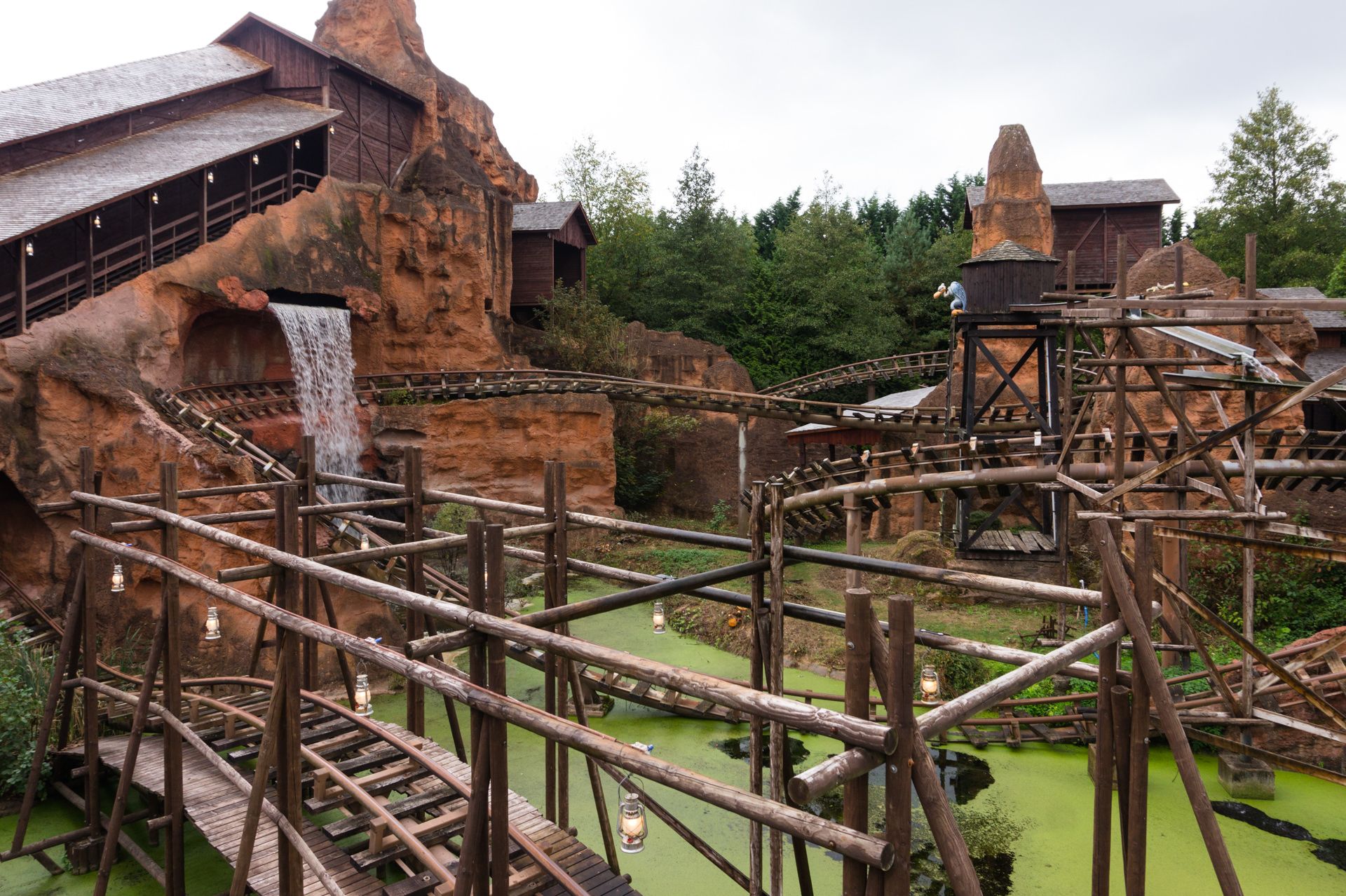 The original Vekoma Mine Train 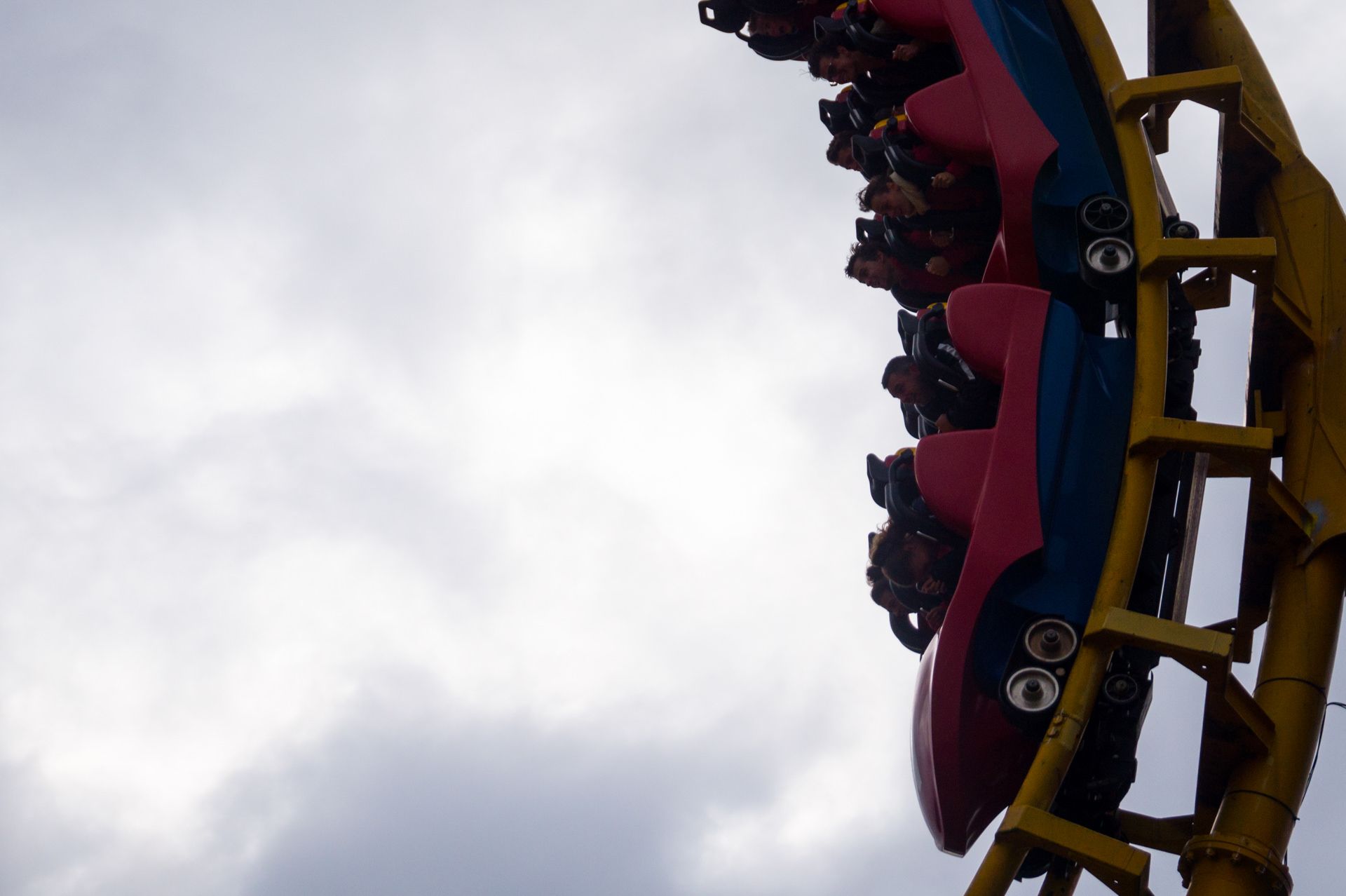 It doesn’t get any smoother than this 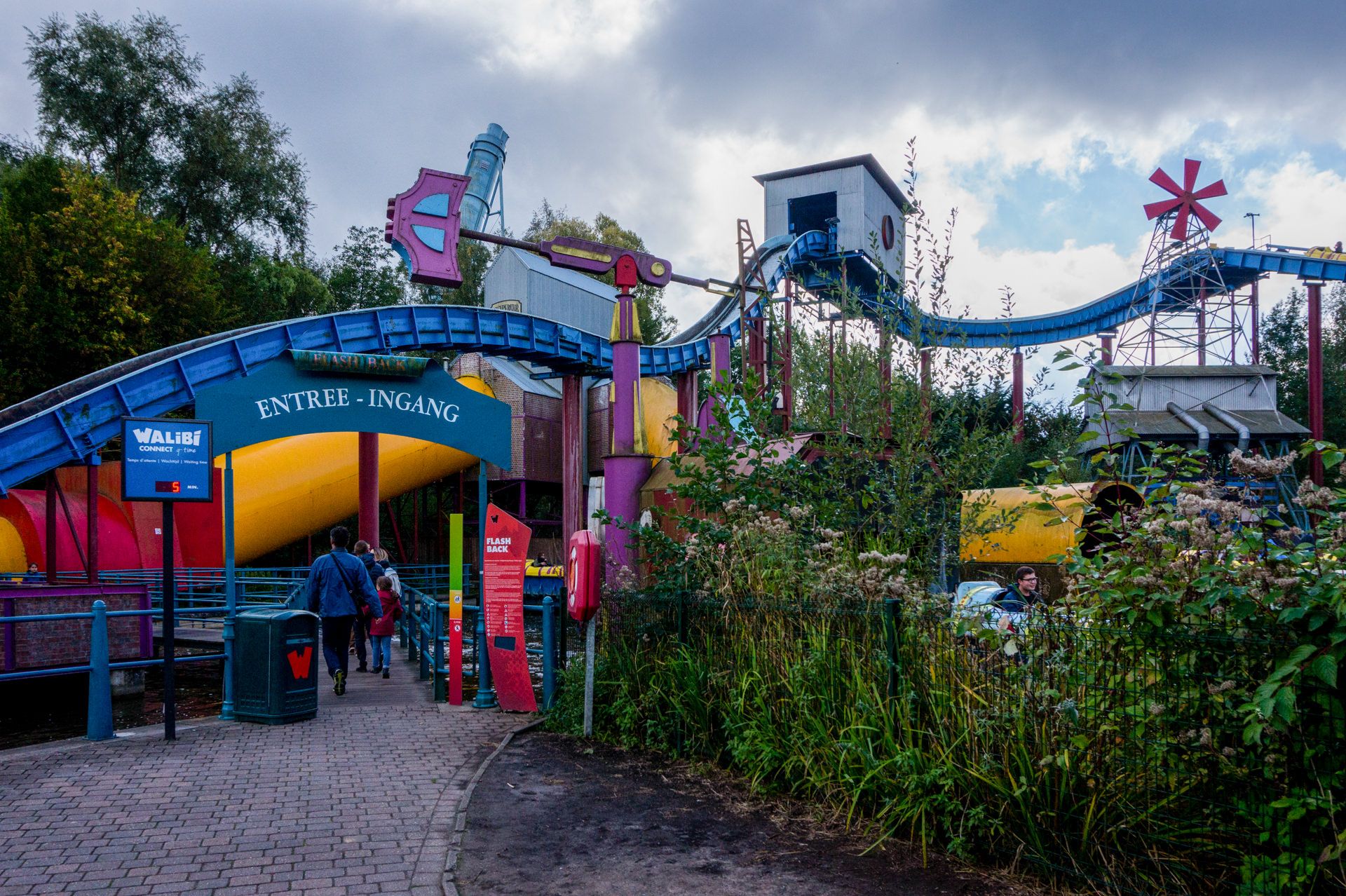 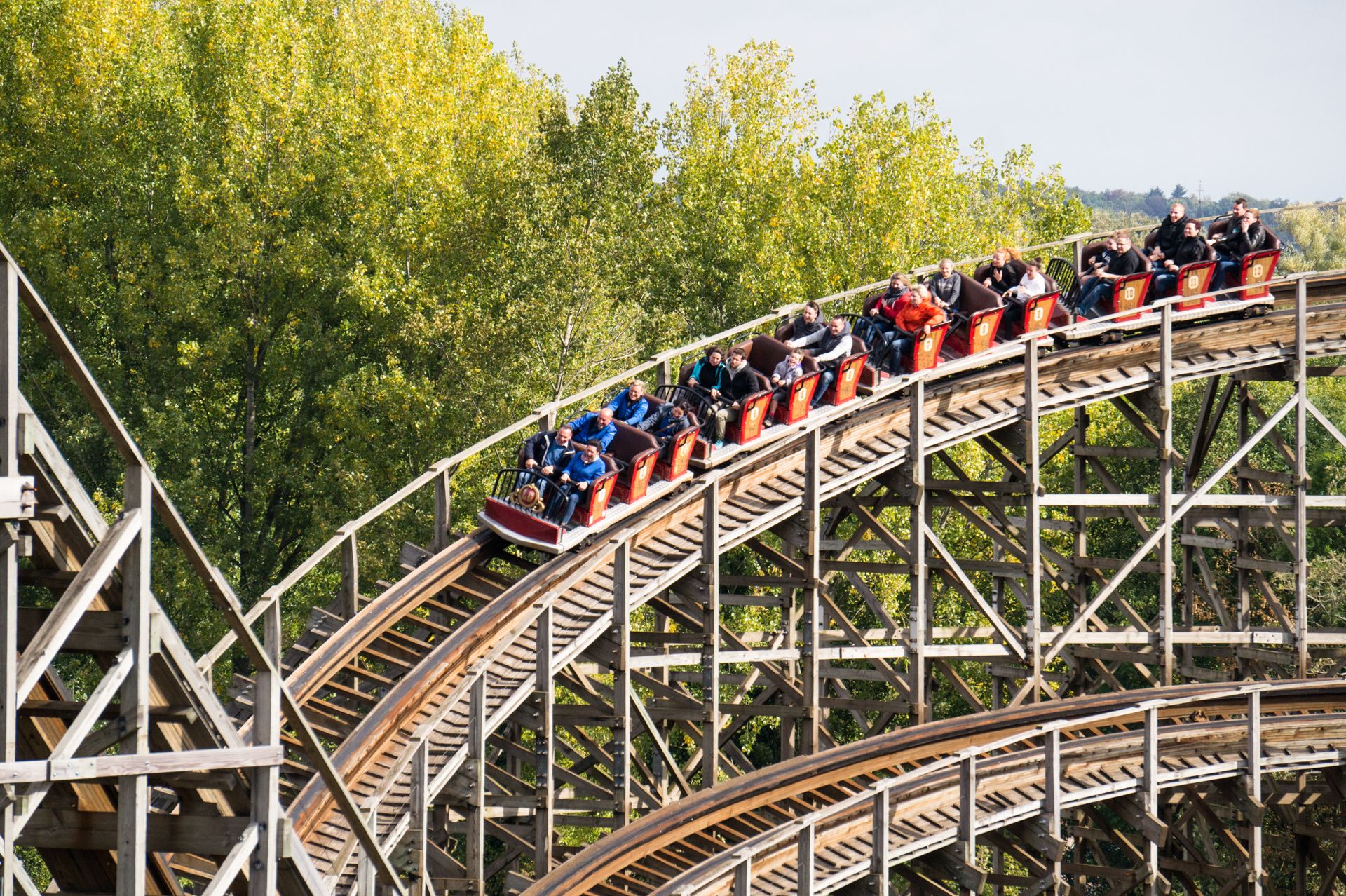 Wooden roller coaster made by Vekoma 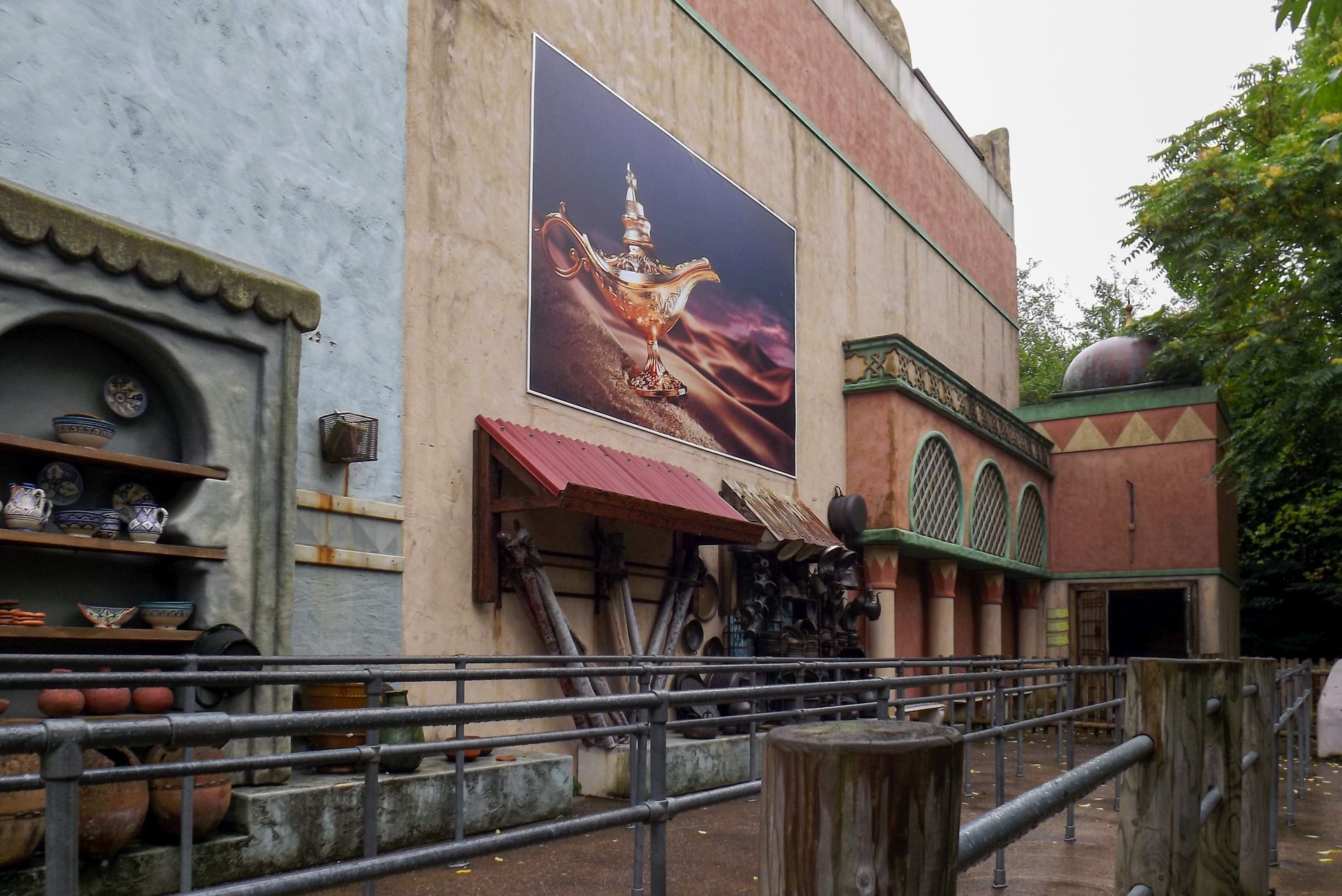 An evil djinn turns the house upside down 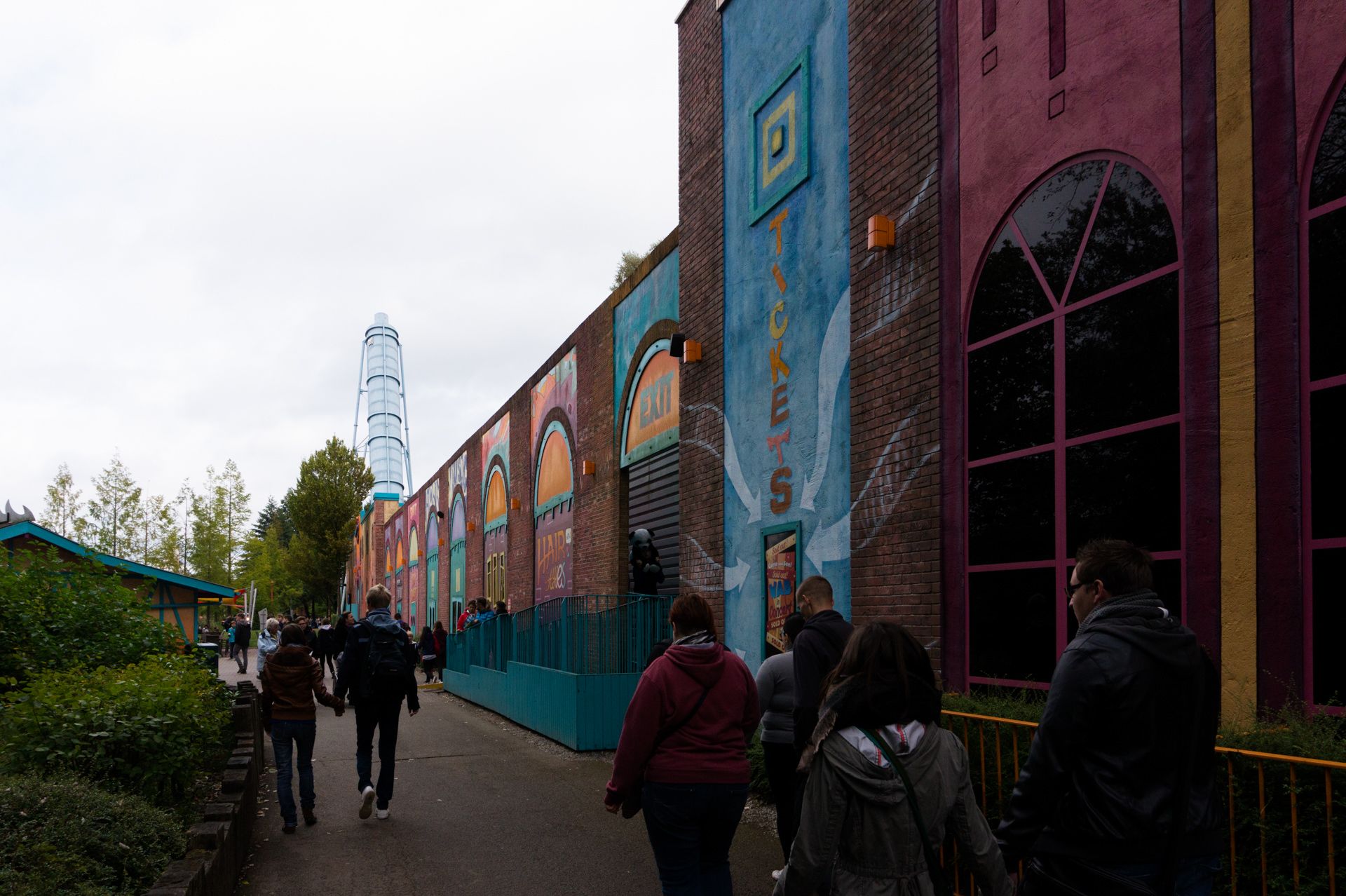 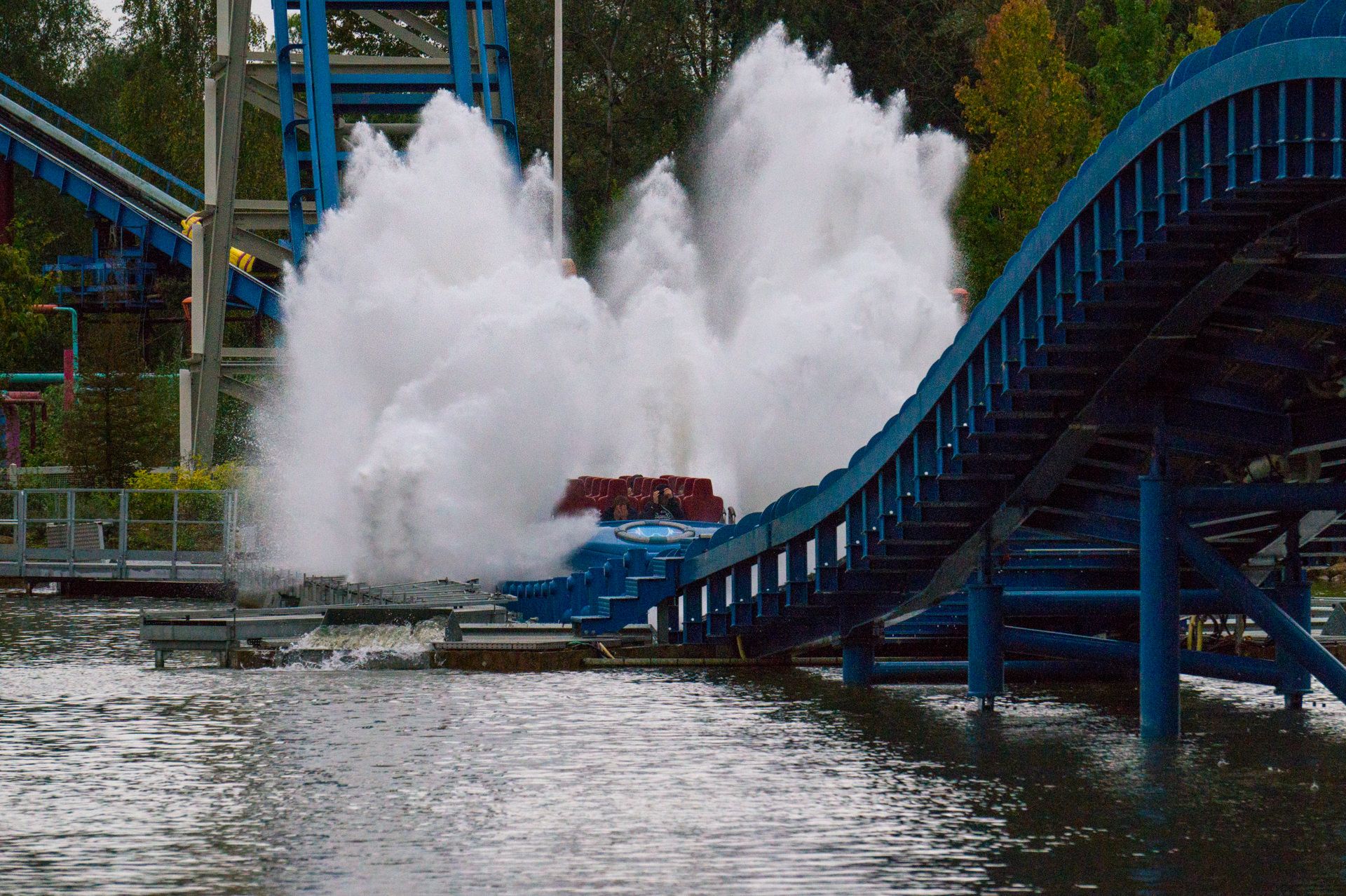 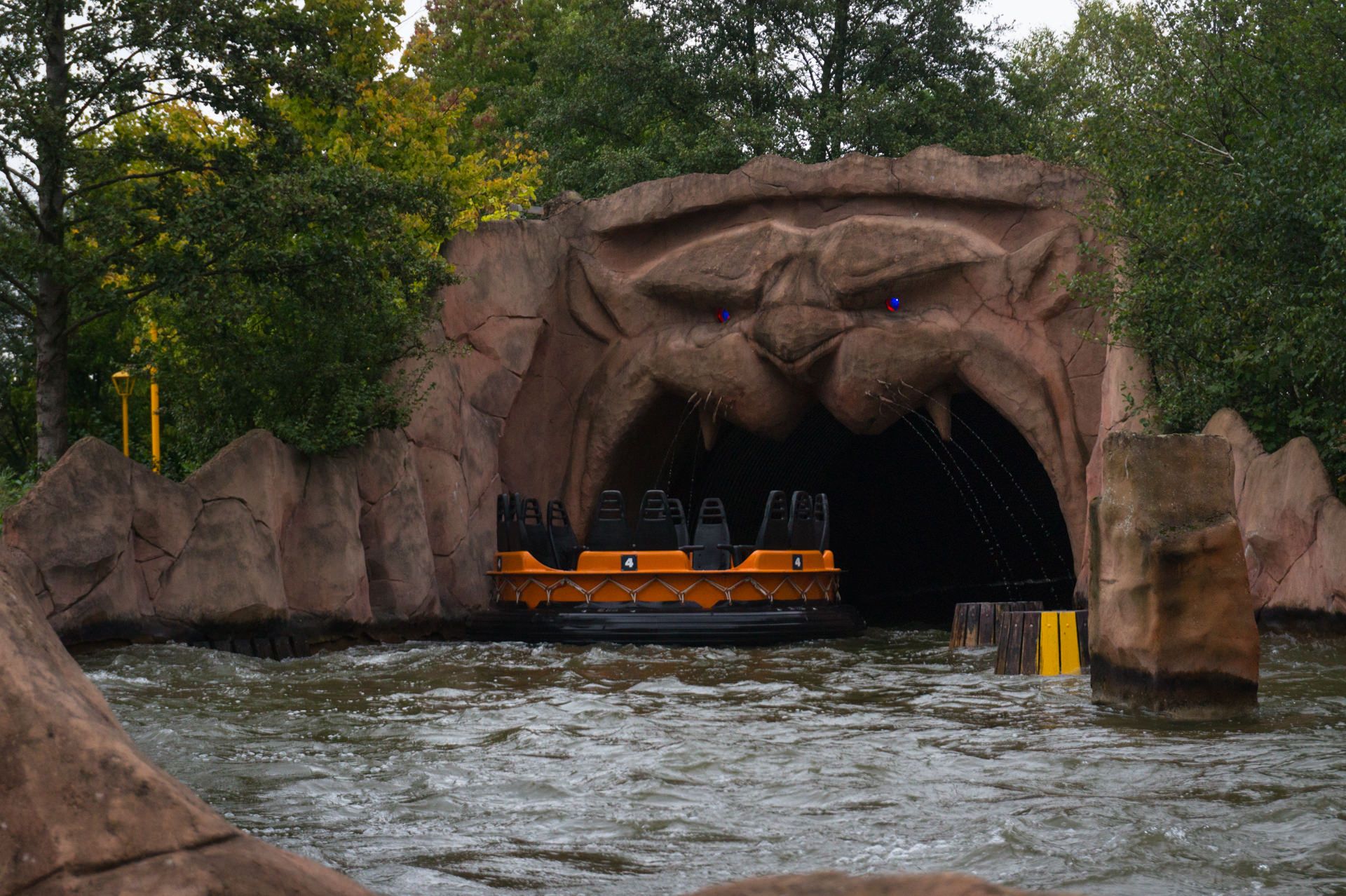 The water tunnel at the end is amazing 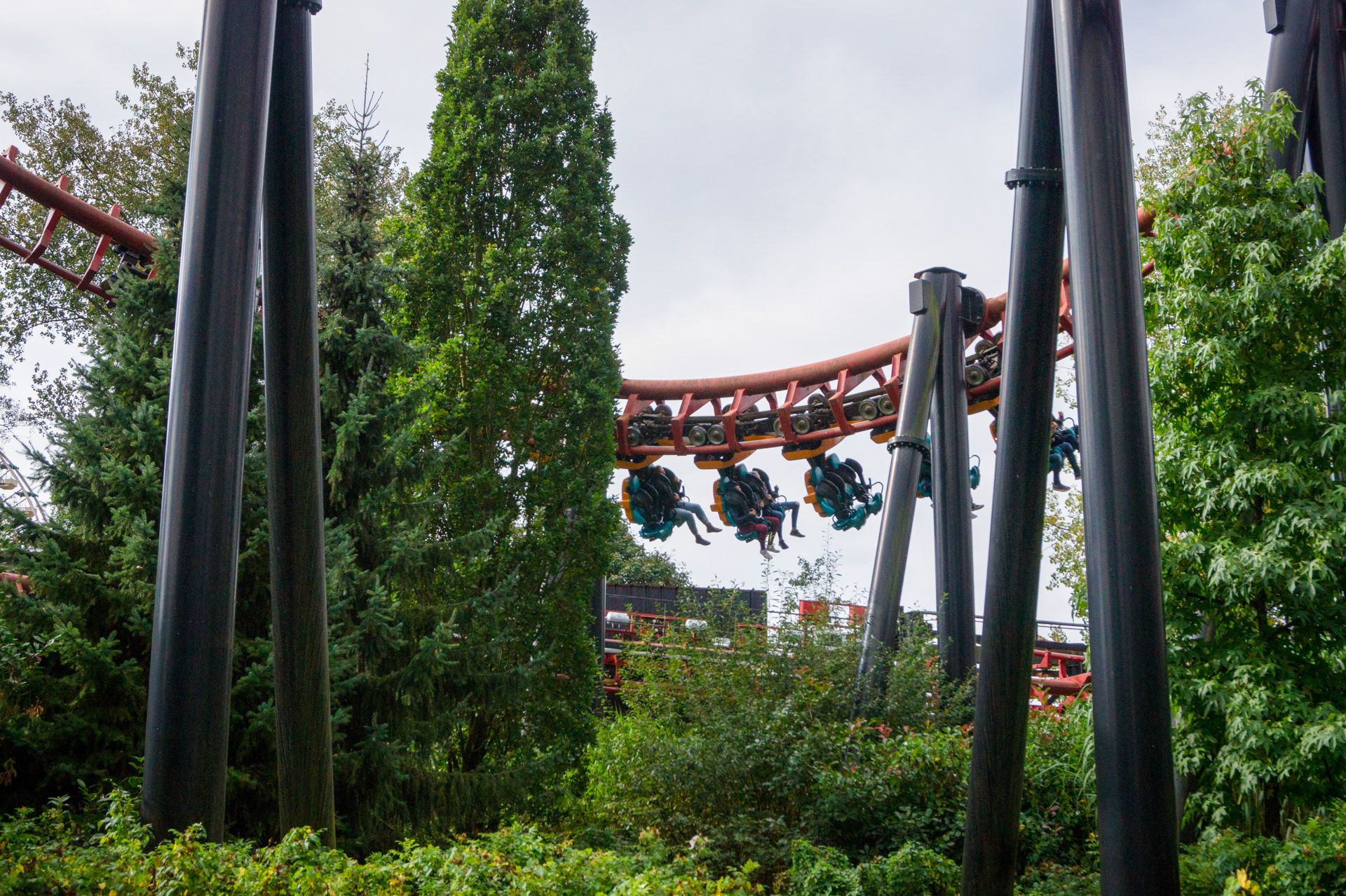