The park is known for its wide range of rides made by Zamperla, including the Vertical Swing ride, which makes its rounds in the former cooling tower of the nuclear power plant. 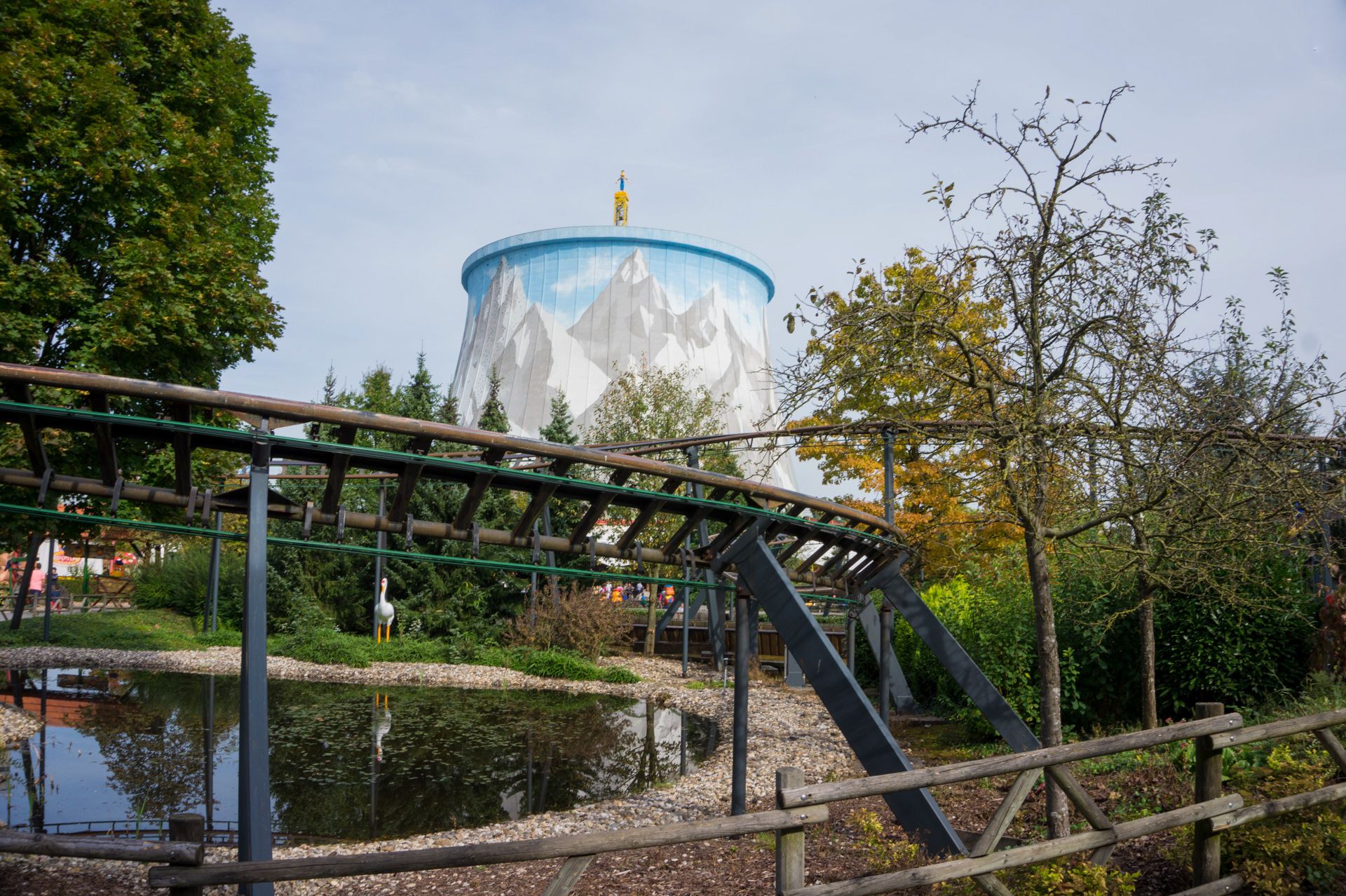 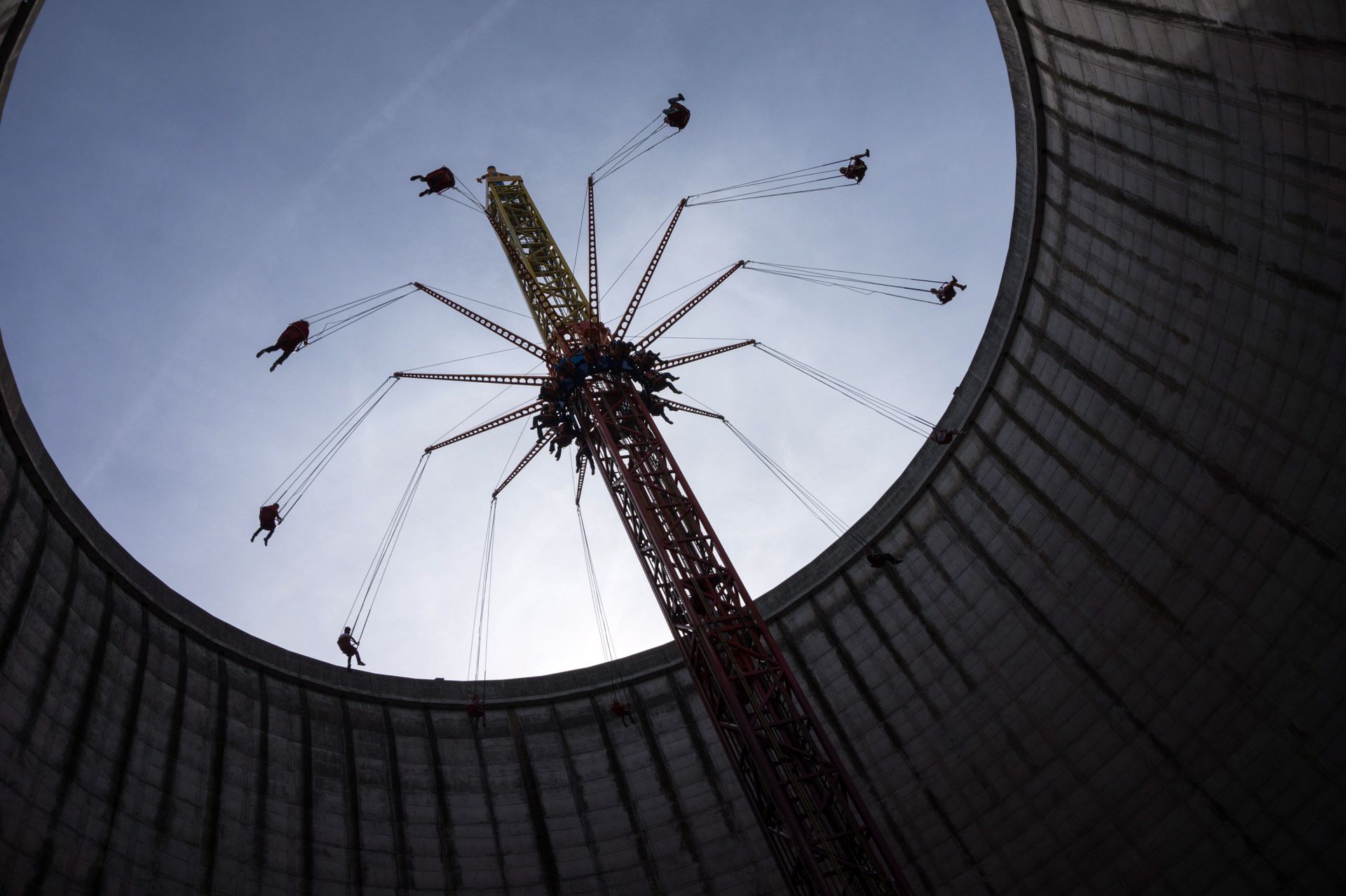 Probably the most famous swing ride 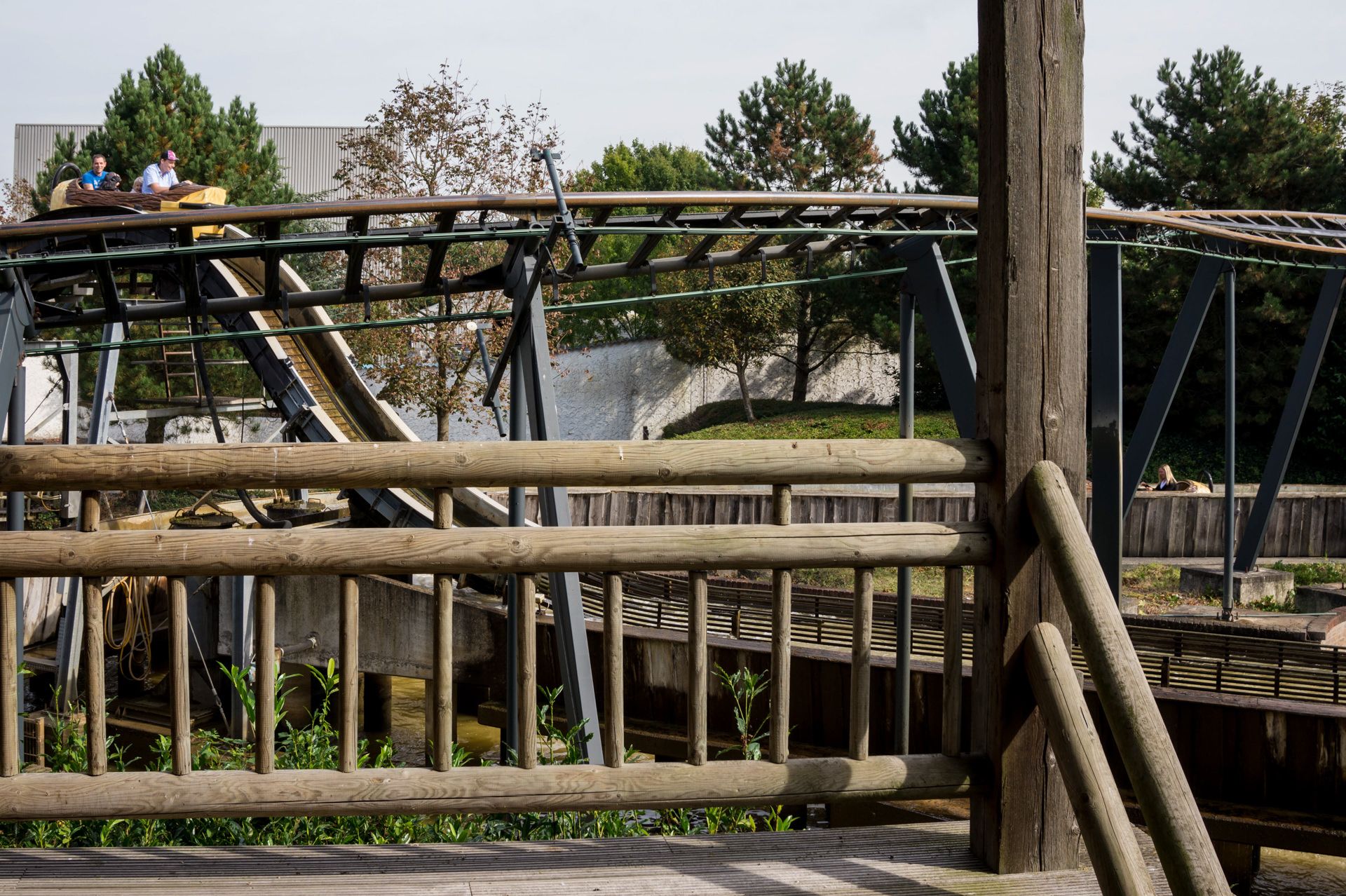 Steep drops and a wet encounter