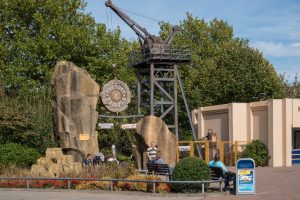 Movie Park Germany in Bottrop-Kirchhelen, North Rhine-Westphalia is one of the most historical amusement parks in Germany. Although the amusement park in its current form has only existed since 1996, there were already four different parks on the site, including the Bavaria Filmpark. This was then taken over by Warner Bros., whereupon the park was redesigned according to the model of Warner Bros. Movie World in Australia. Since then the amusement park offers a wide range of family-friendly rides and roller coasters in a very immersive environment on an area of 45 hectares – you feel like being in a movie.

Fun Fact #1: Bandit is the first modern wooden roller coaster in Germany. Built by the RCCA, the ride offers a compact and extremely wild layout, which is ridden on trains of Premier Rides. After only two years the rather heavy trains replaced the original trains made by Intamin, which showed unpleasant vertical accelerations due to their axle distance (which was almost identical to the distance between the trestles). 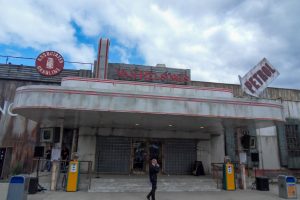 Fun Fact #2: In October it will be eerily beautiful in Movie Park Germany. Back in 1998, the Halloween Horror Fest brought a new level of horror to the visitors and from then on formed the foundation for Europe’s largest Halloween event.

Fun Fact #3: The park has a very active and loyal fanbase, including one of the most focused fan groups ever: The Excalibur Fanclub of the Dark Forest, formerly the Mystery River Fanclub. 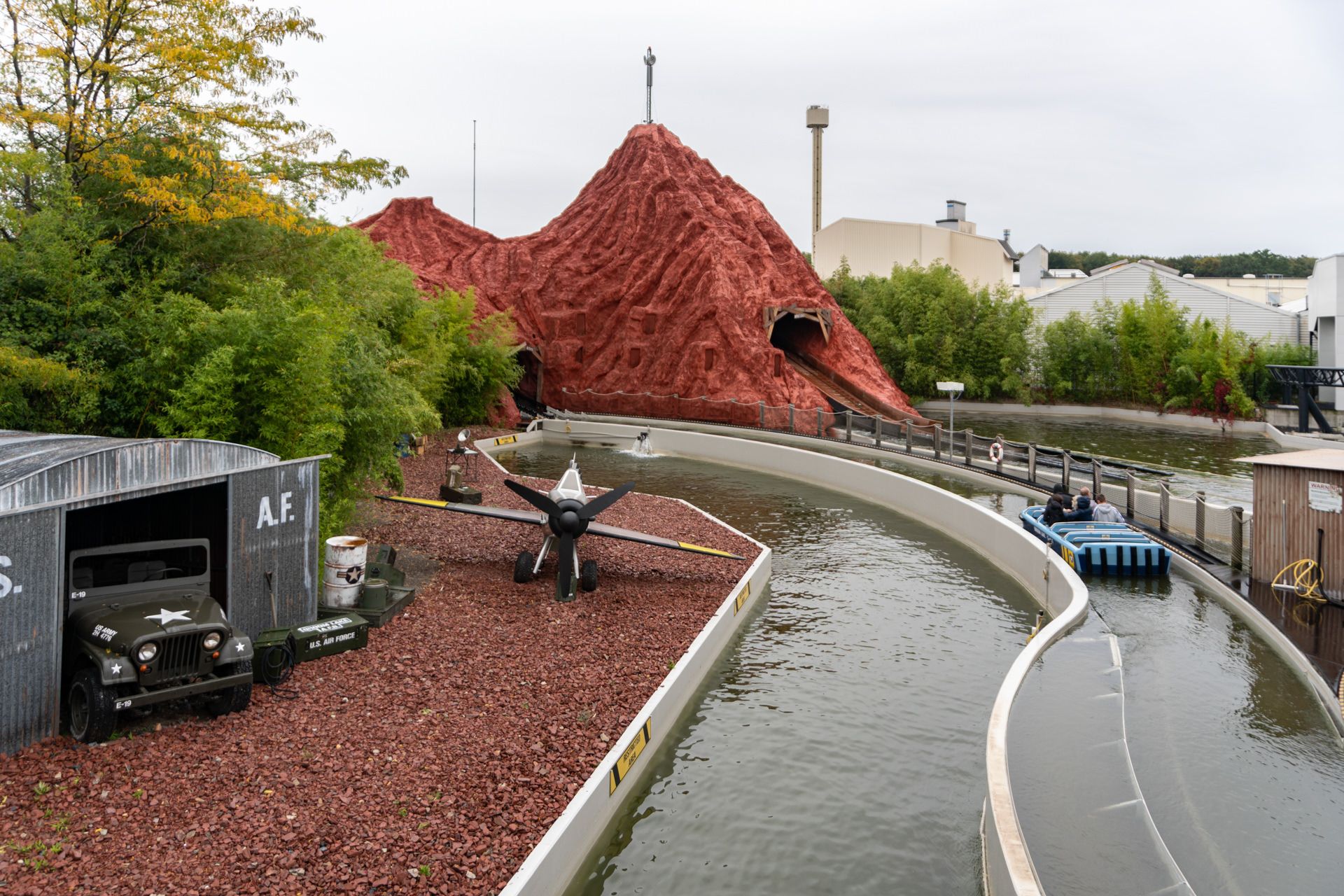 One of the best dark rides 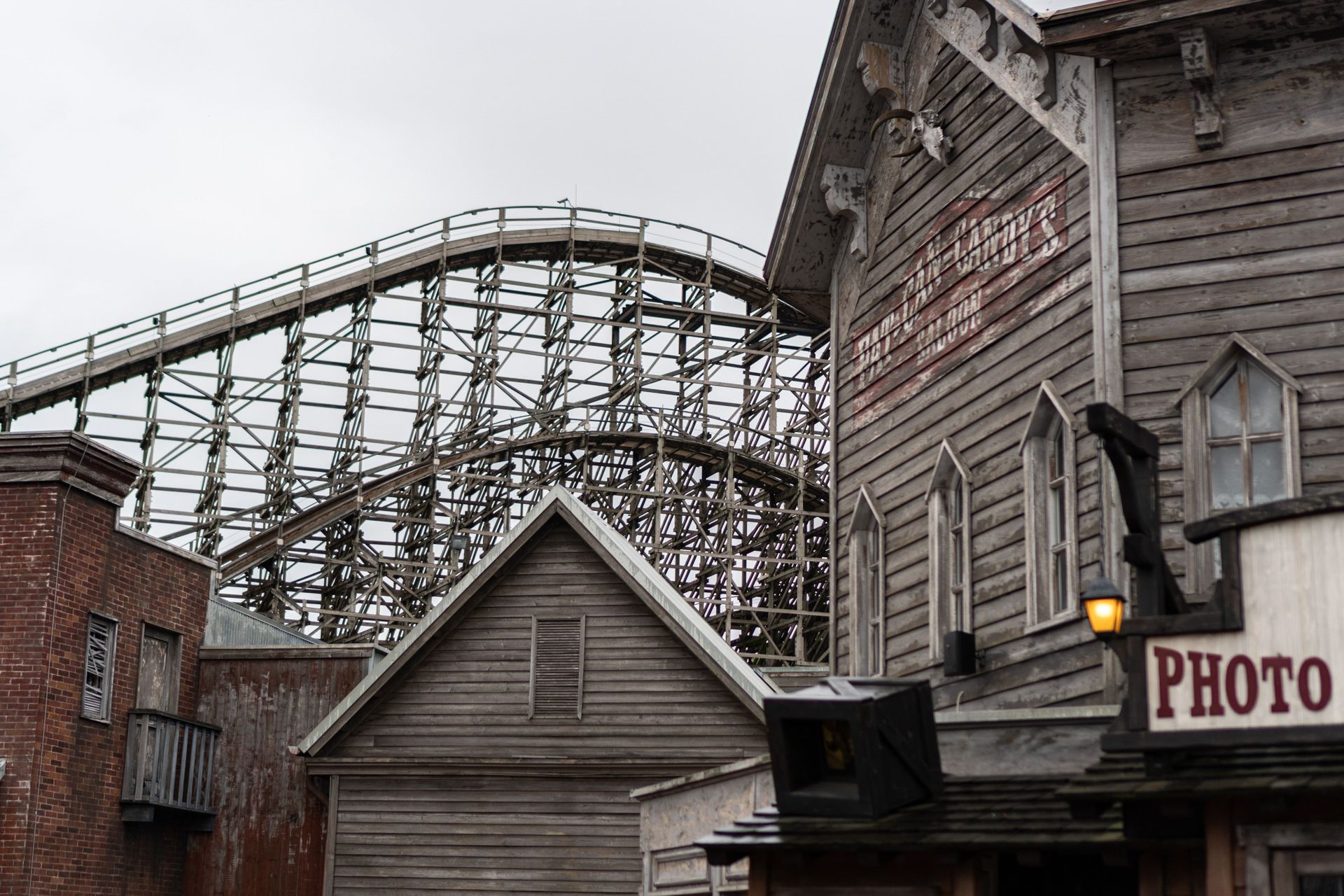 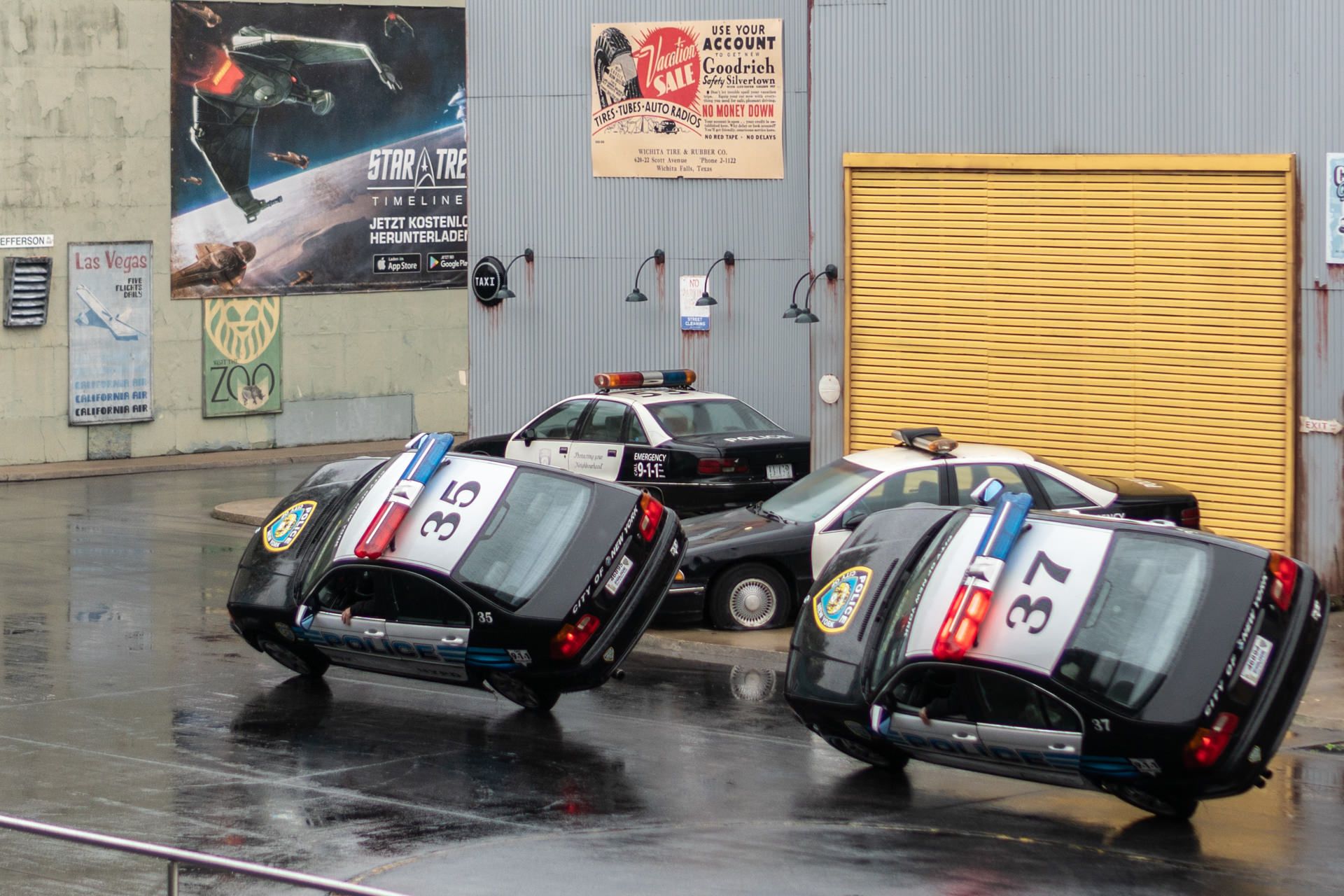 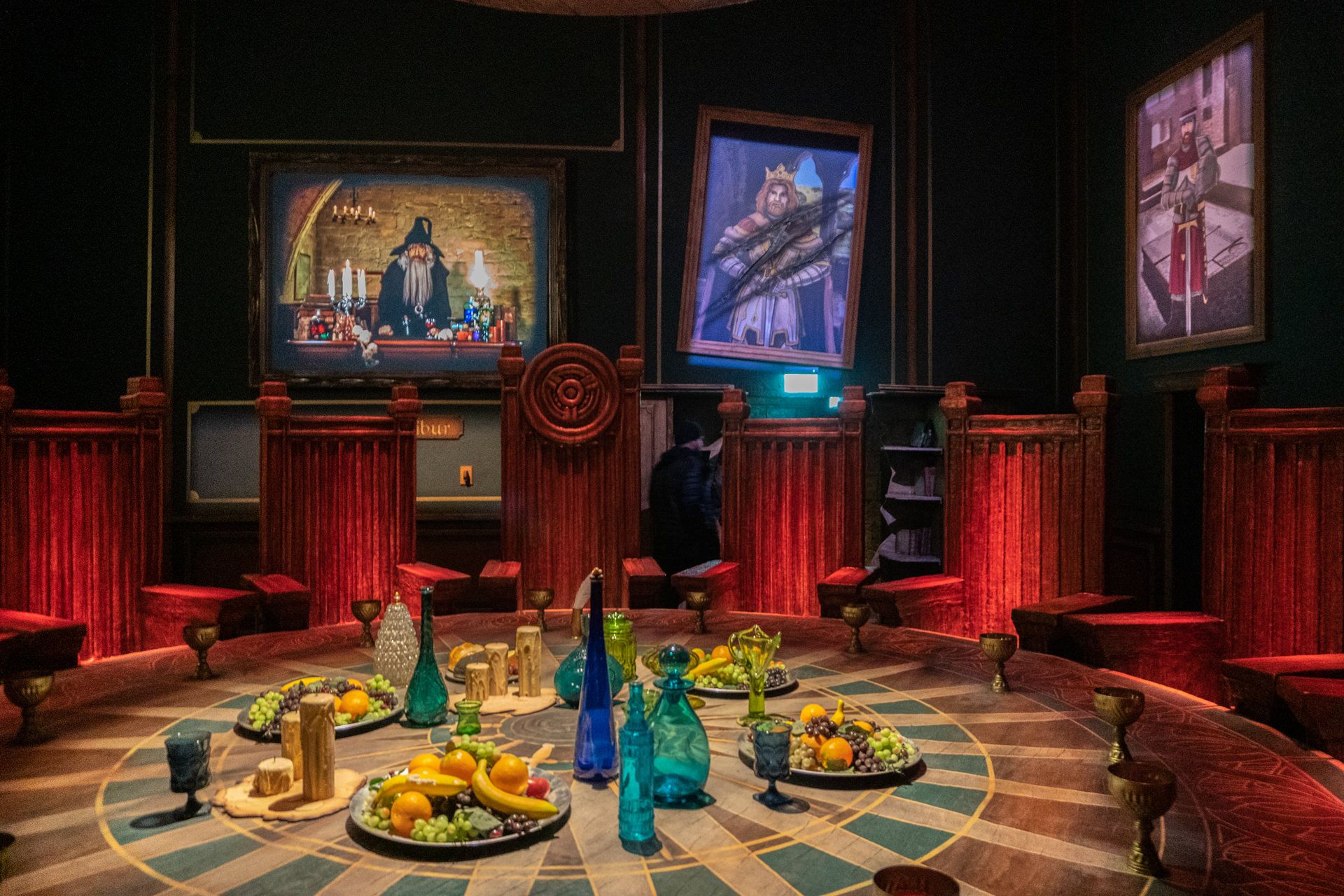 Excalibur – Secret of the dark forest 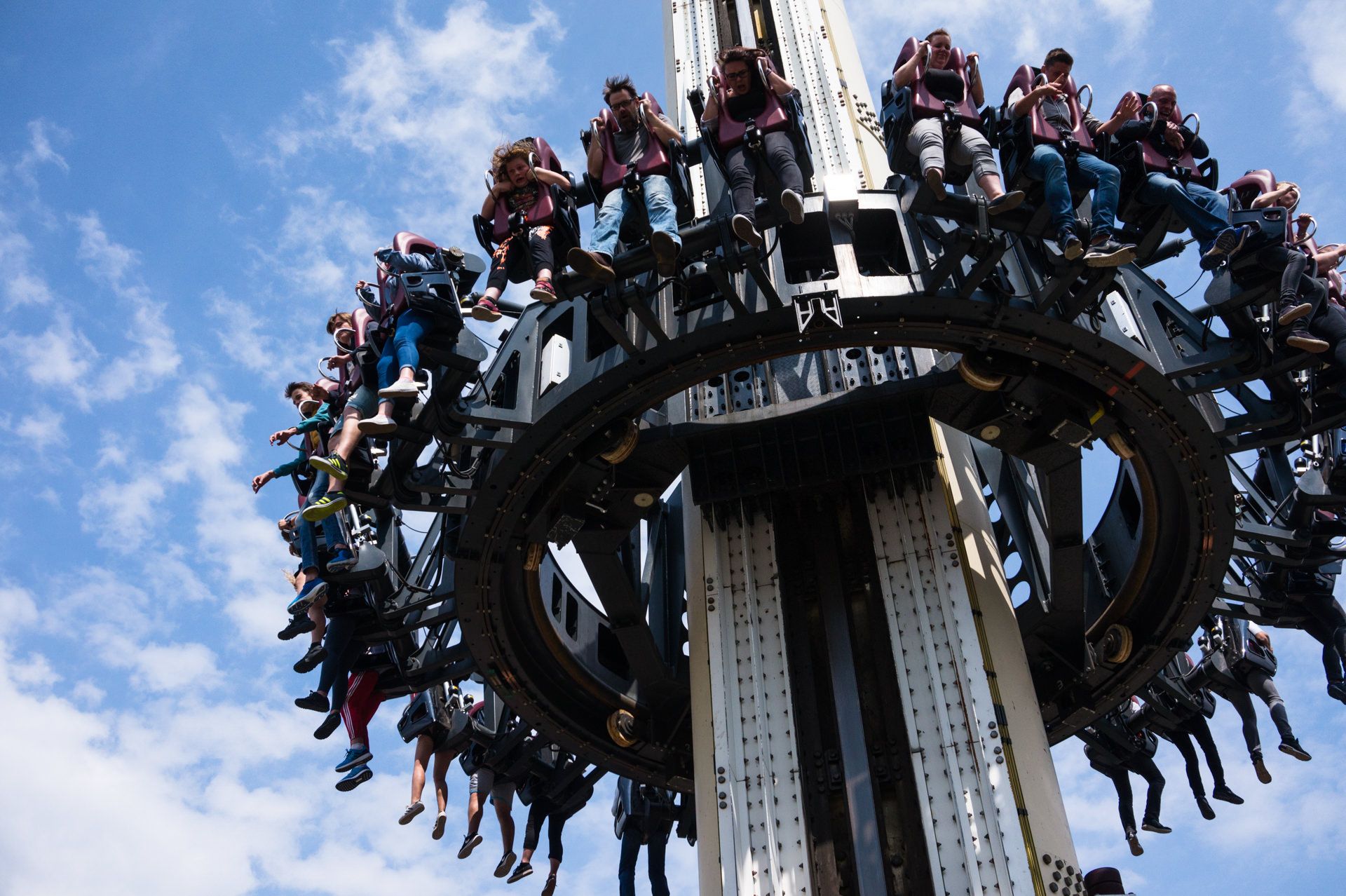 Stand-Up if you wanna drop 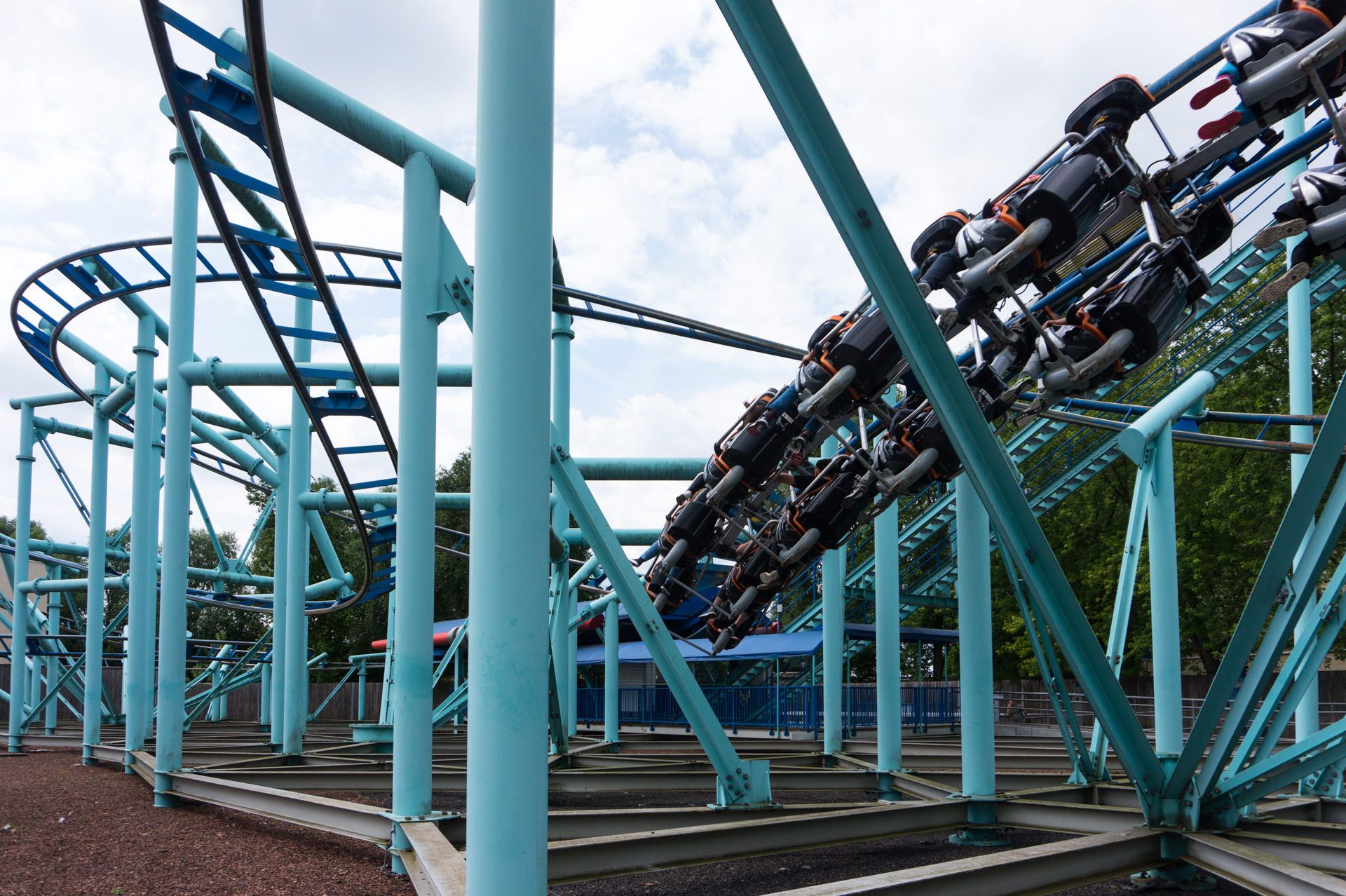 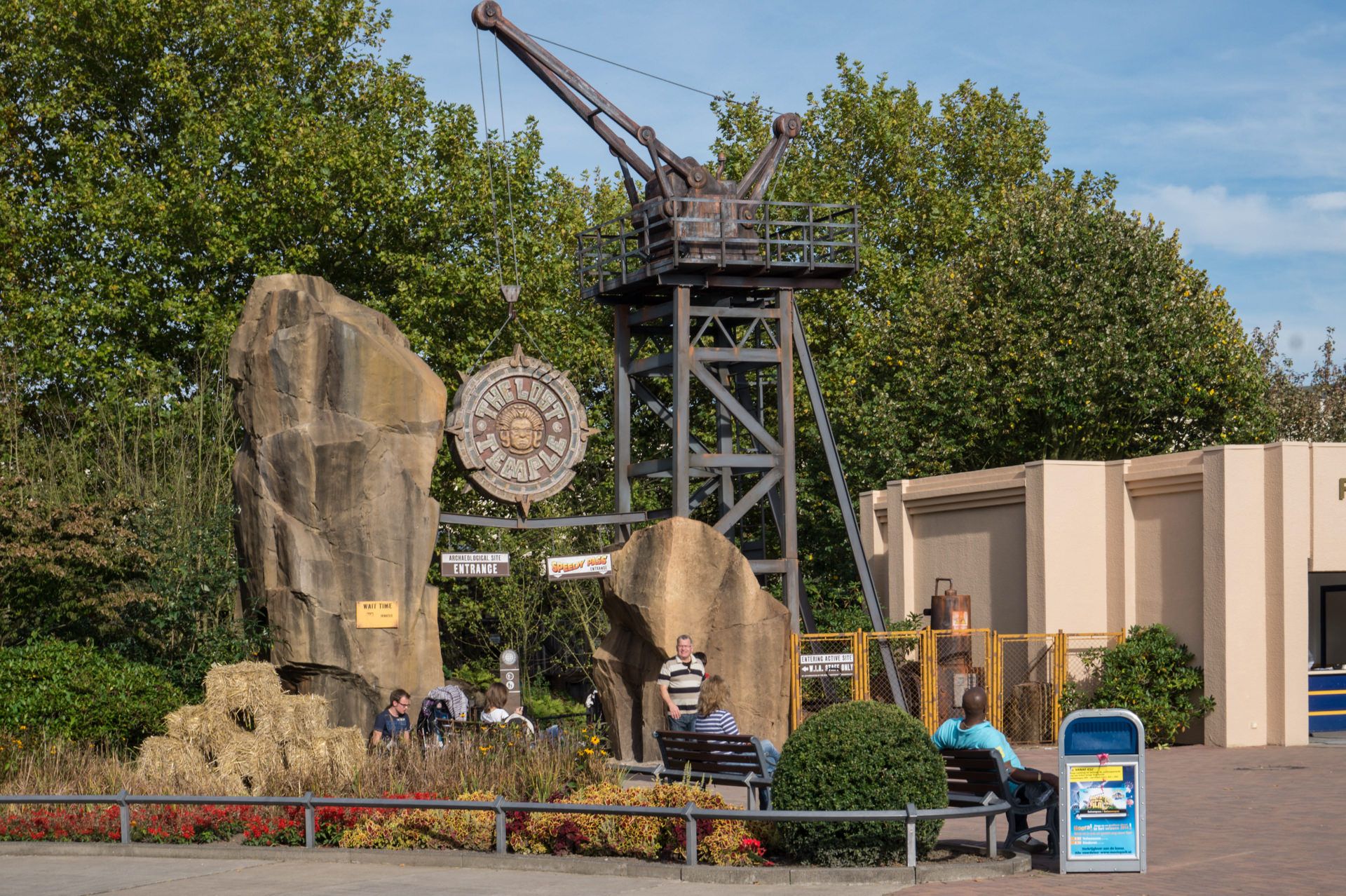 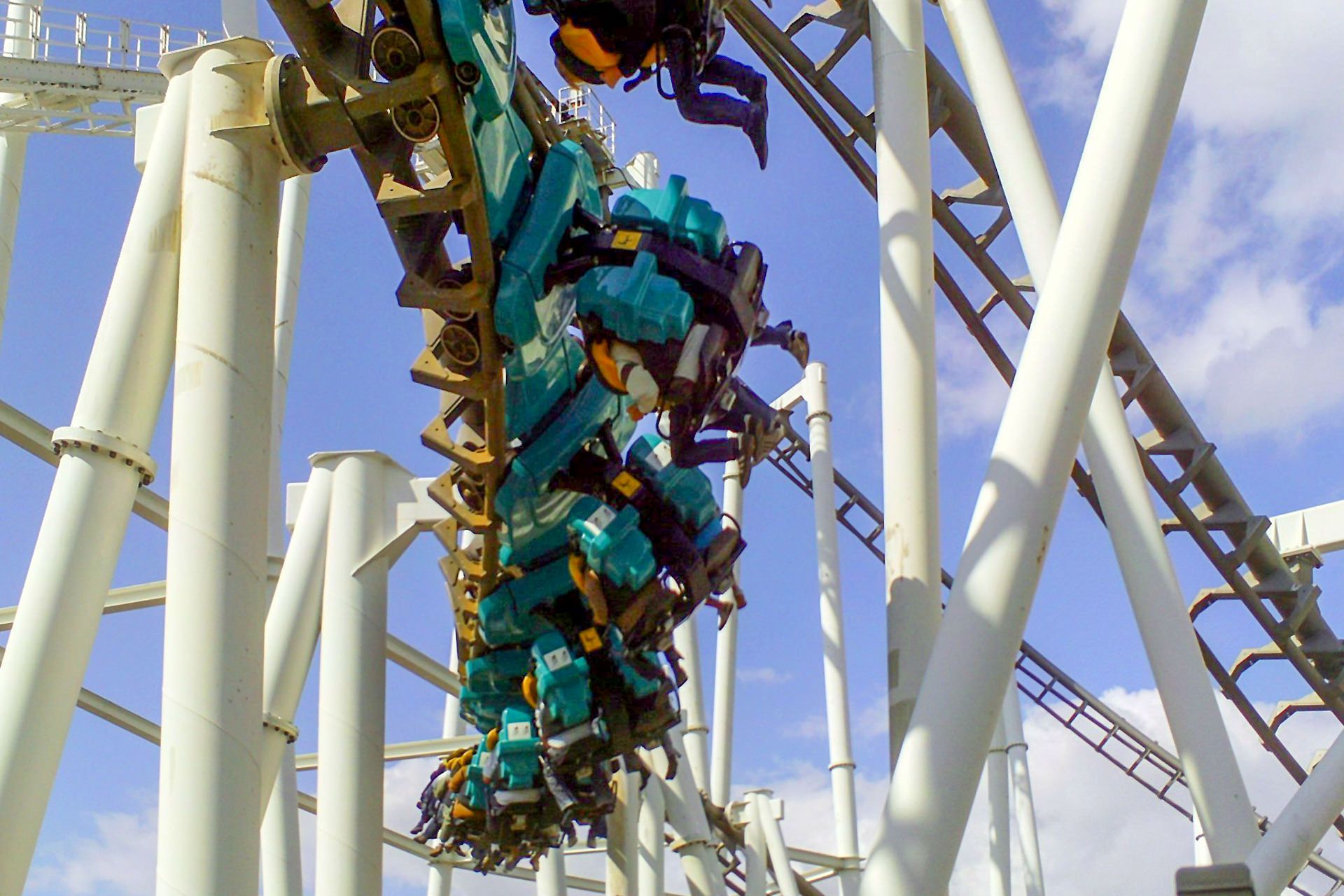 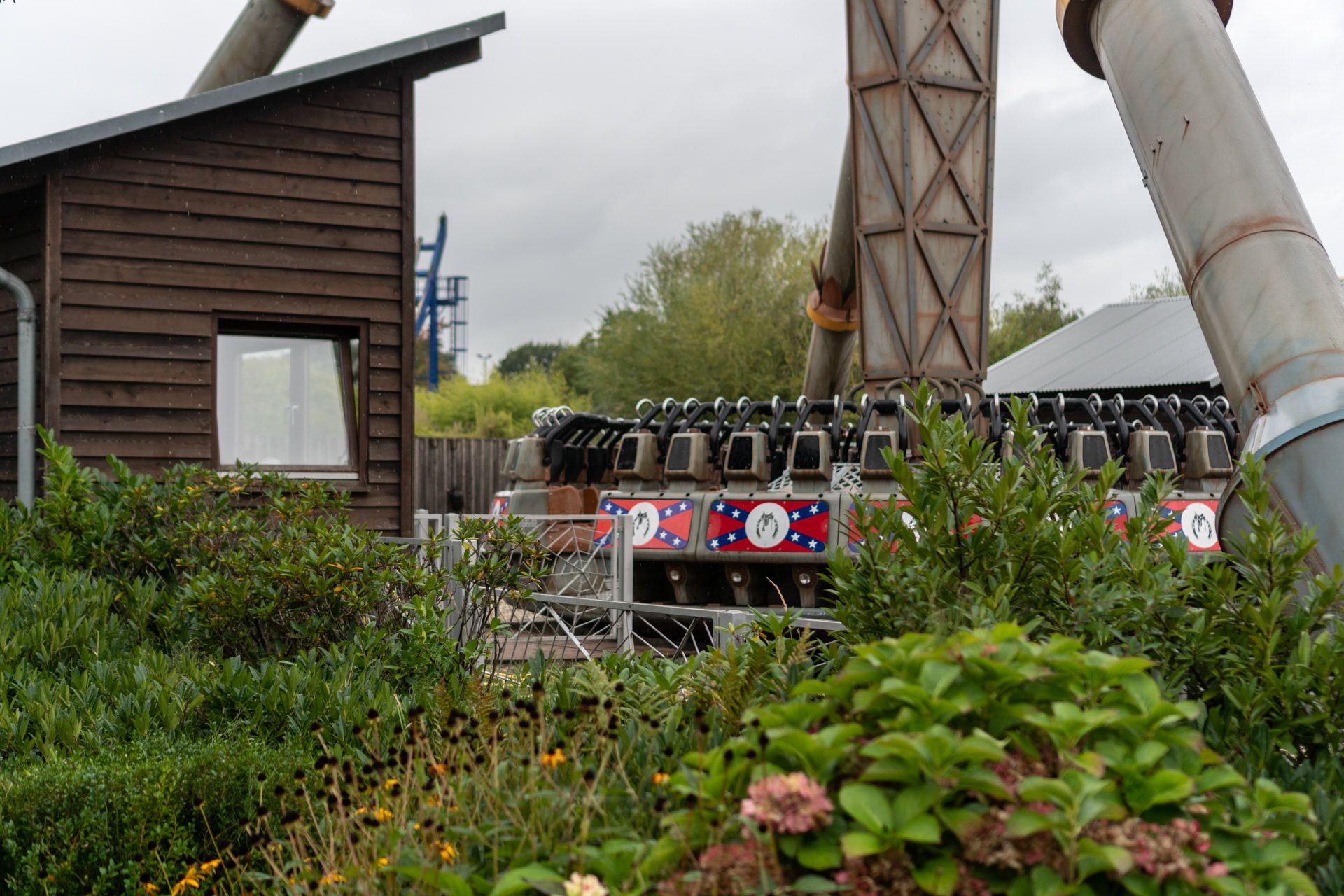 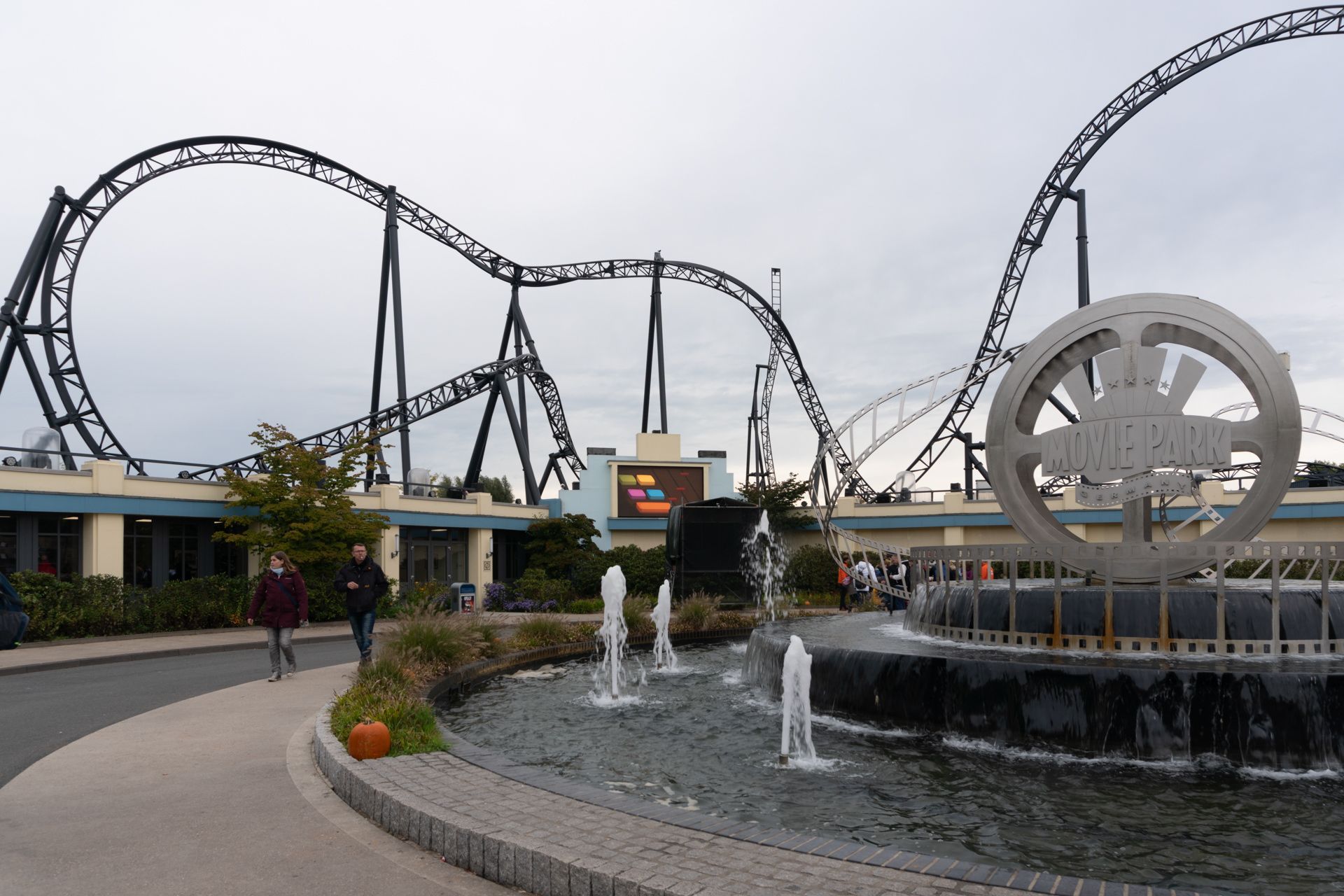 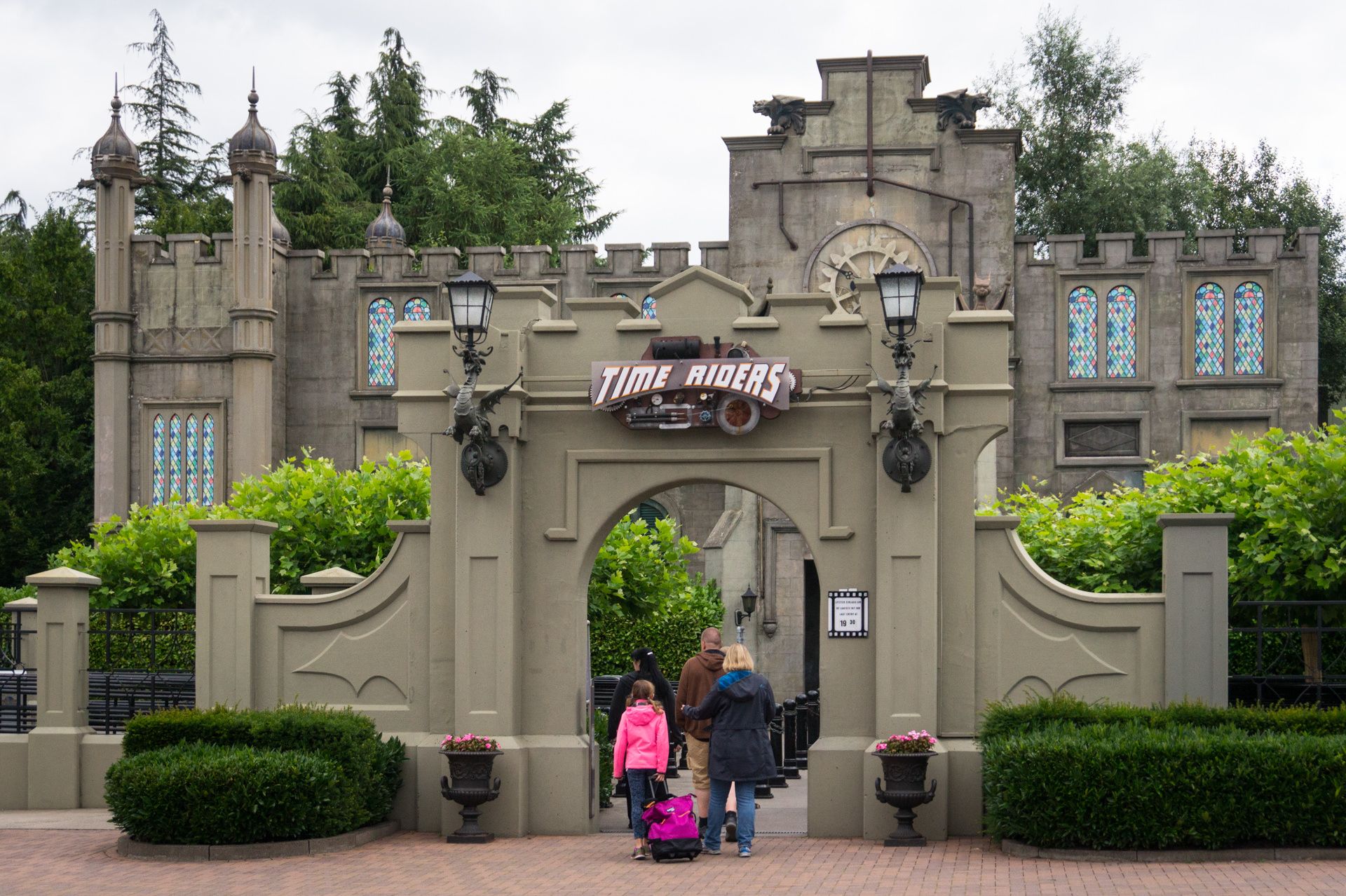 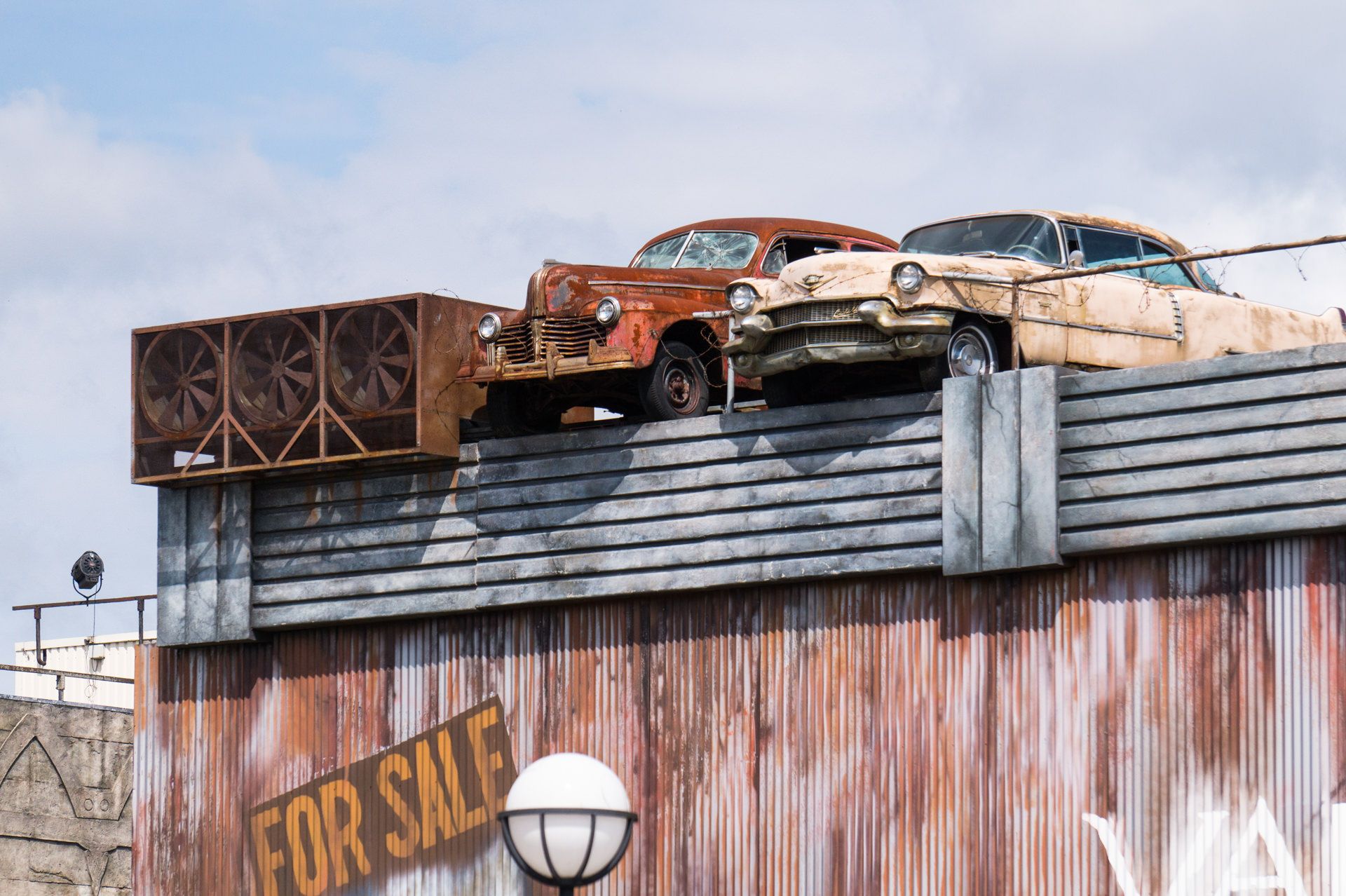