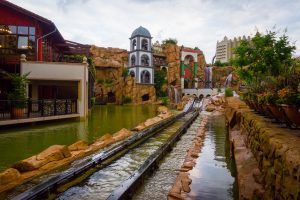 Fun Fact #1: The Phantasialand-Jet – the former monorail of the amusement park – was originally intended as a public transport connection between the Brühl railway station and Phantasialand. Instead of using the Schwarzkopf Railway, fans can still take the shuttle bus to the park. 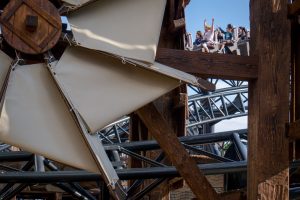 Fun Fact #2: After a fire the amusement park lost two of its roller coasters. The River Quest rafting ride was built in record time and recently lost its park house appearance due to a thematic adaptation to the Klugheim theme area.

Fun Fact #3: At its opening, the Klugheim theme area set a total of 6 world records for its two roller coasters Taron and Raik. 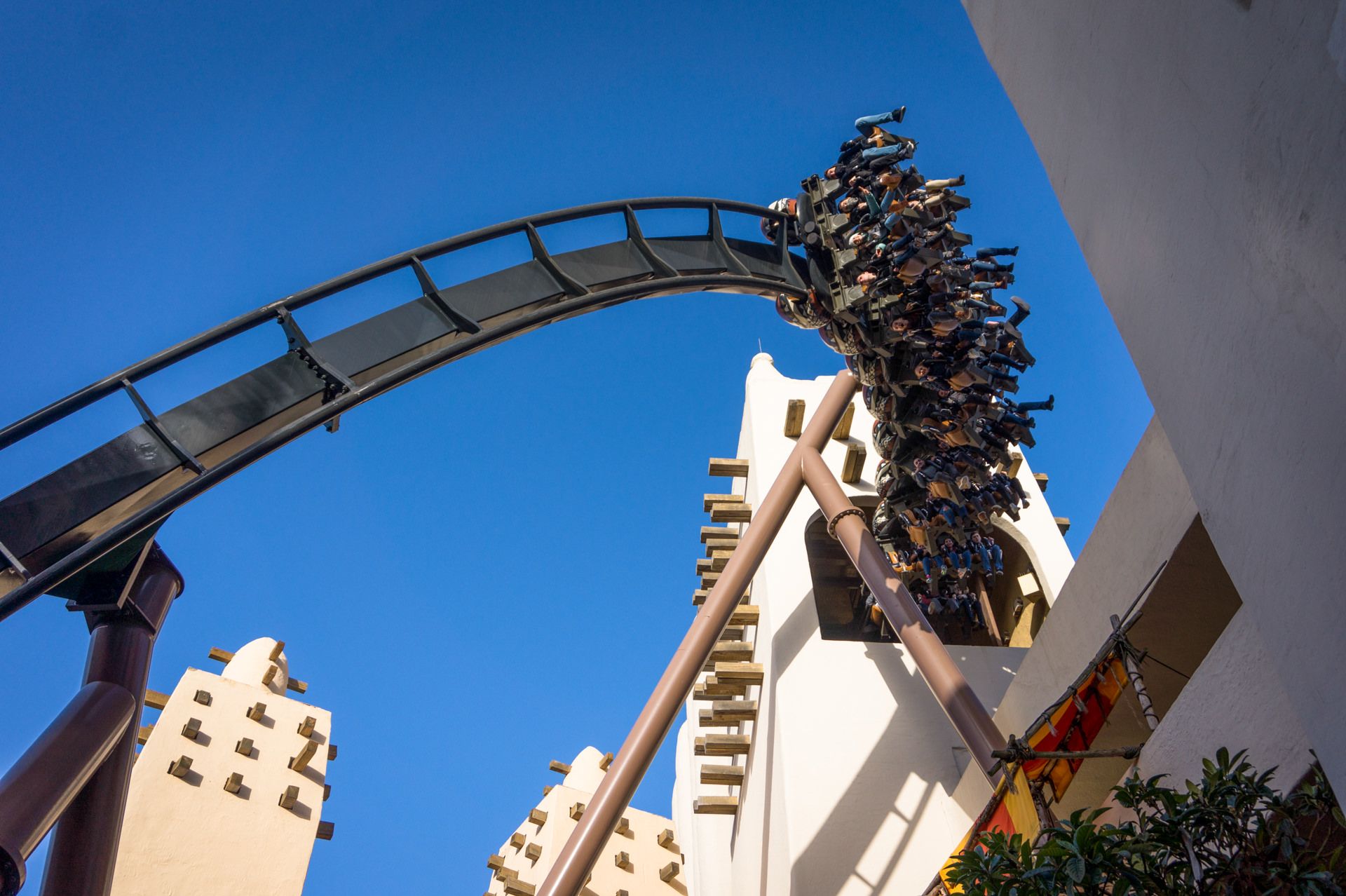 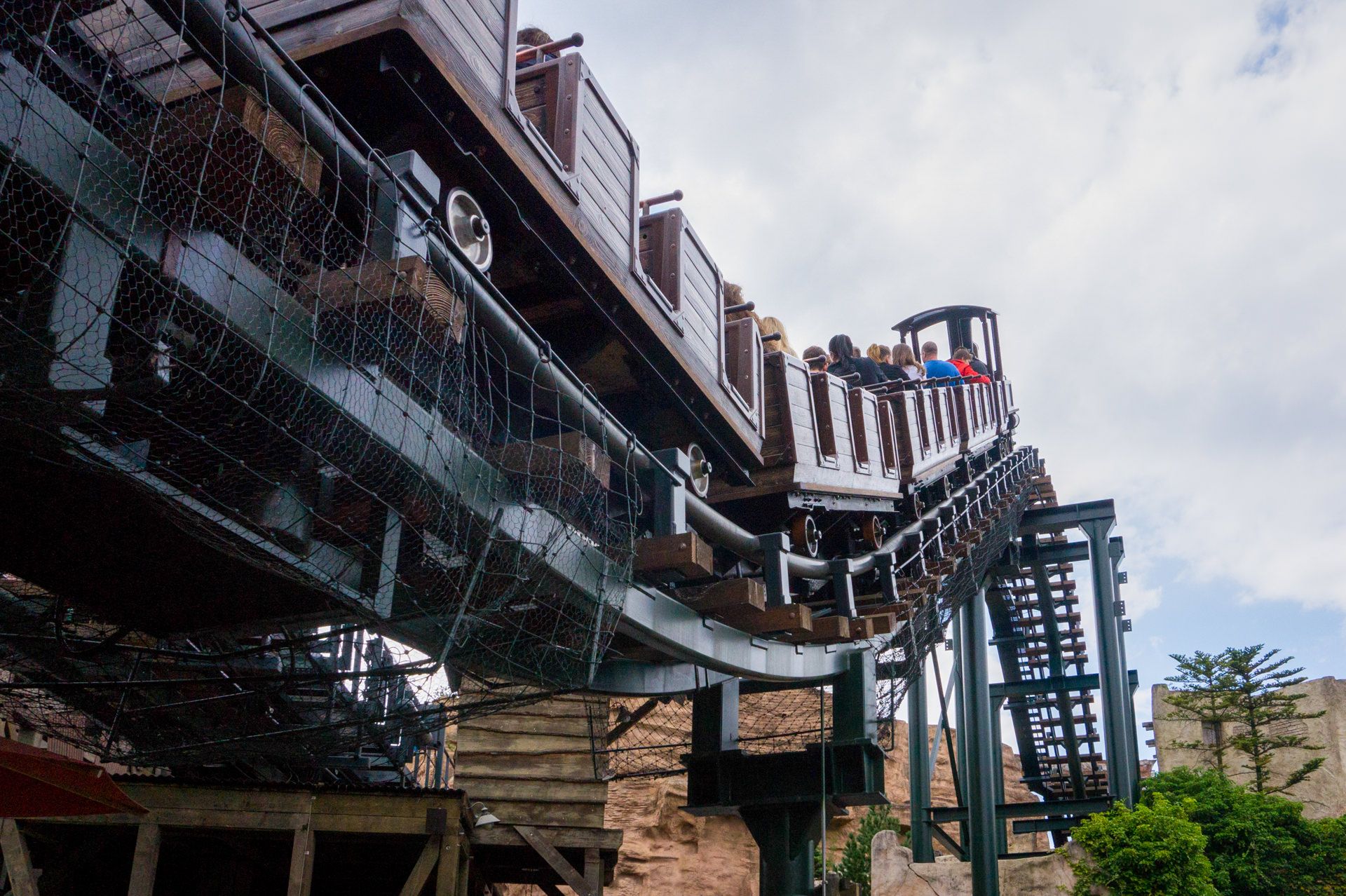 The Best Mine Train 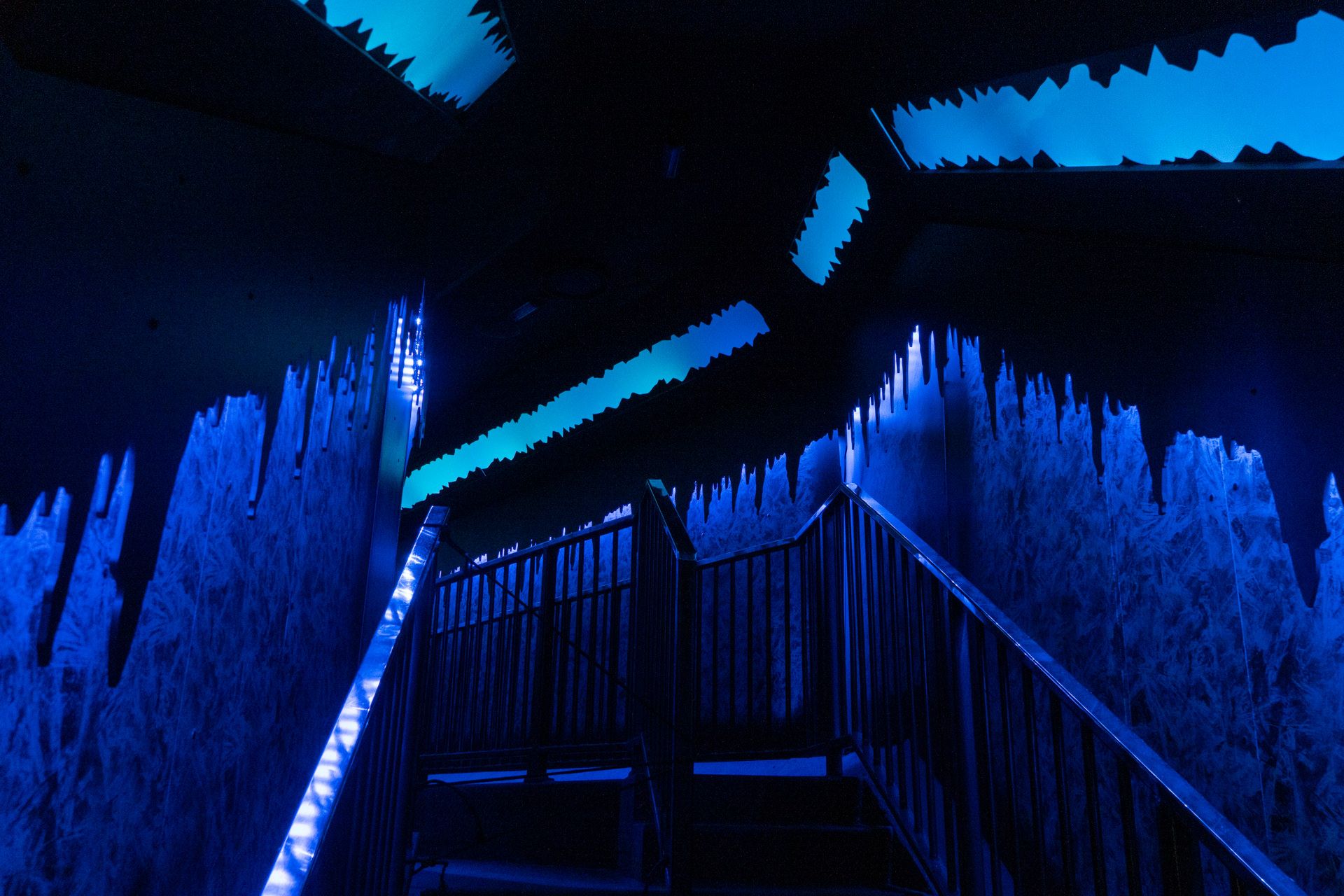 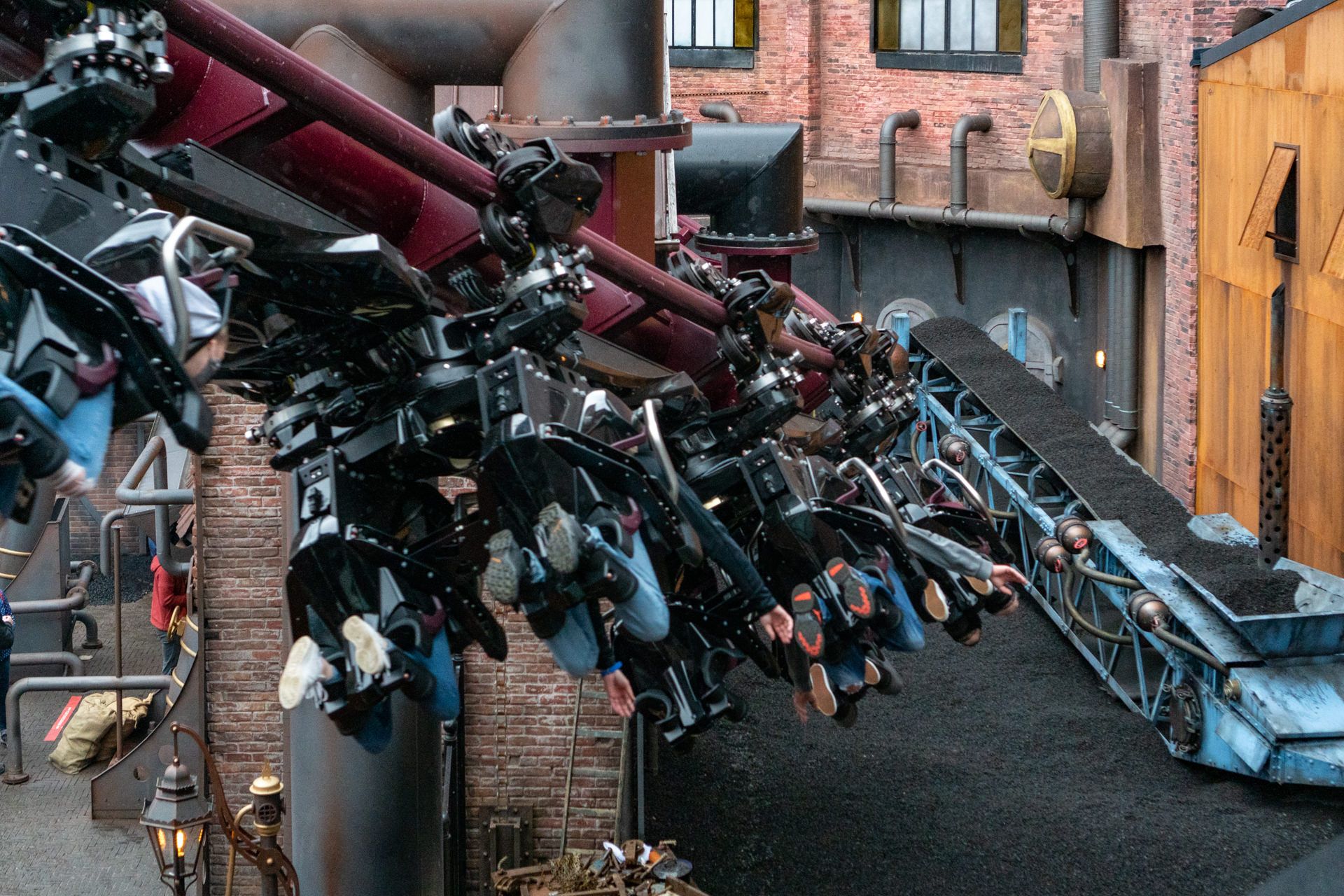 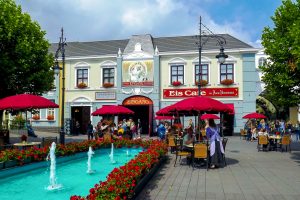 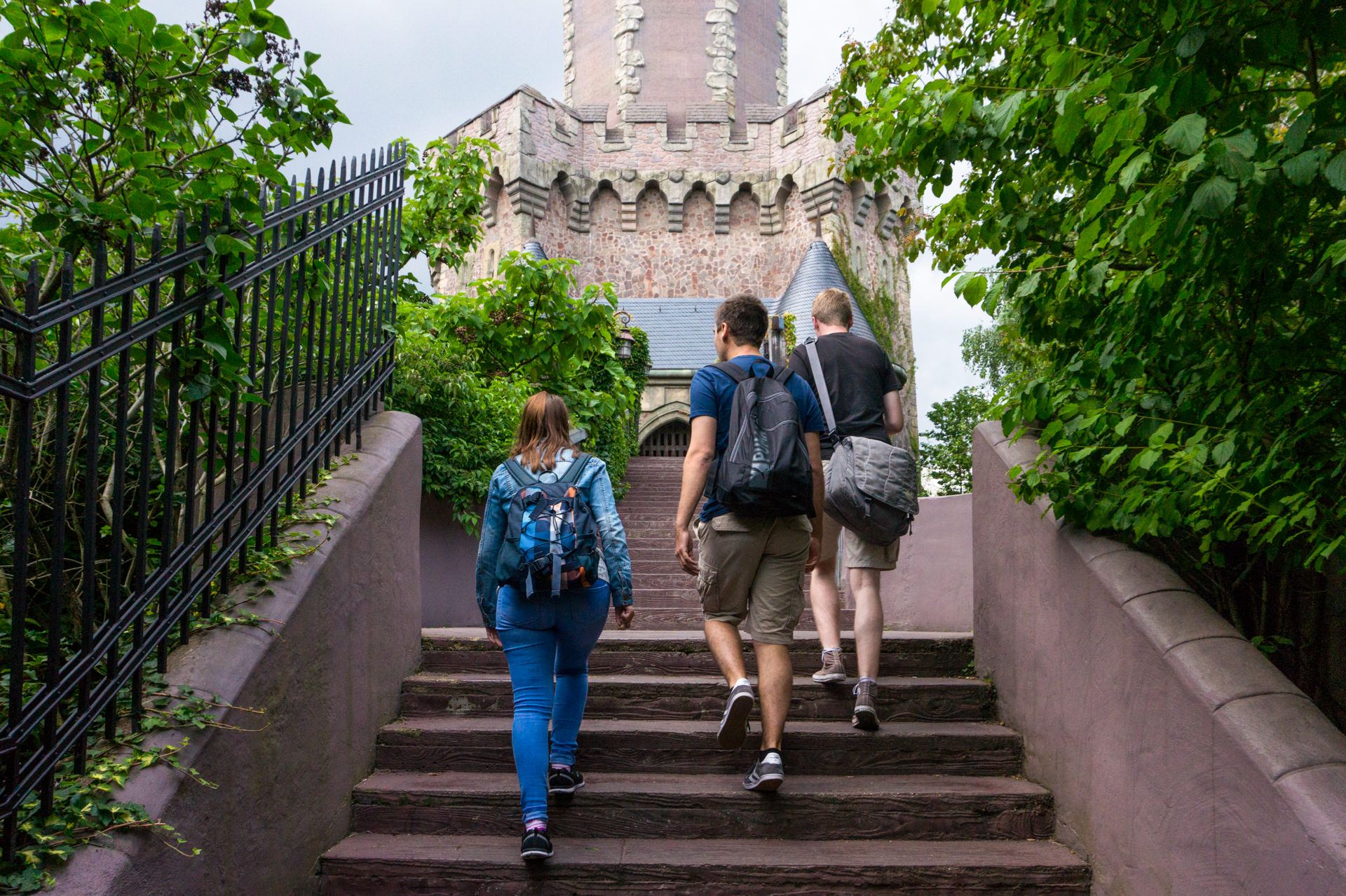 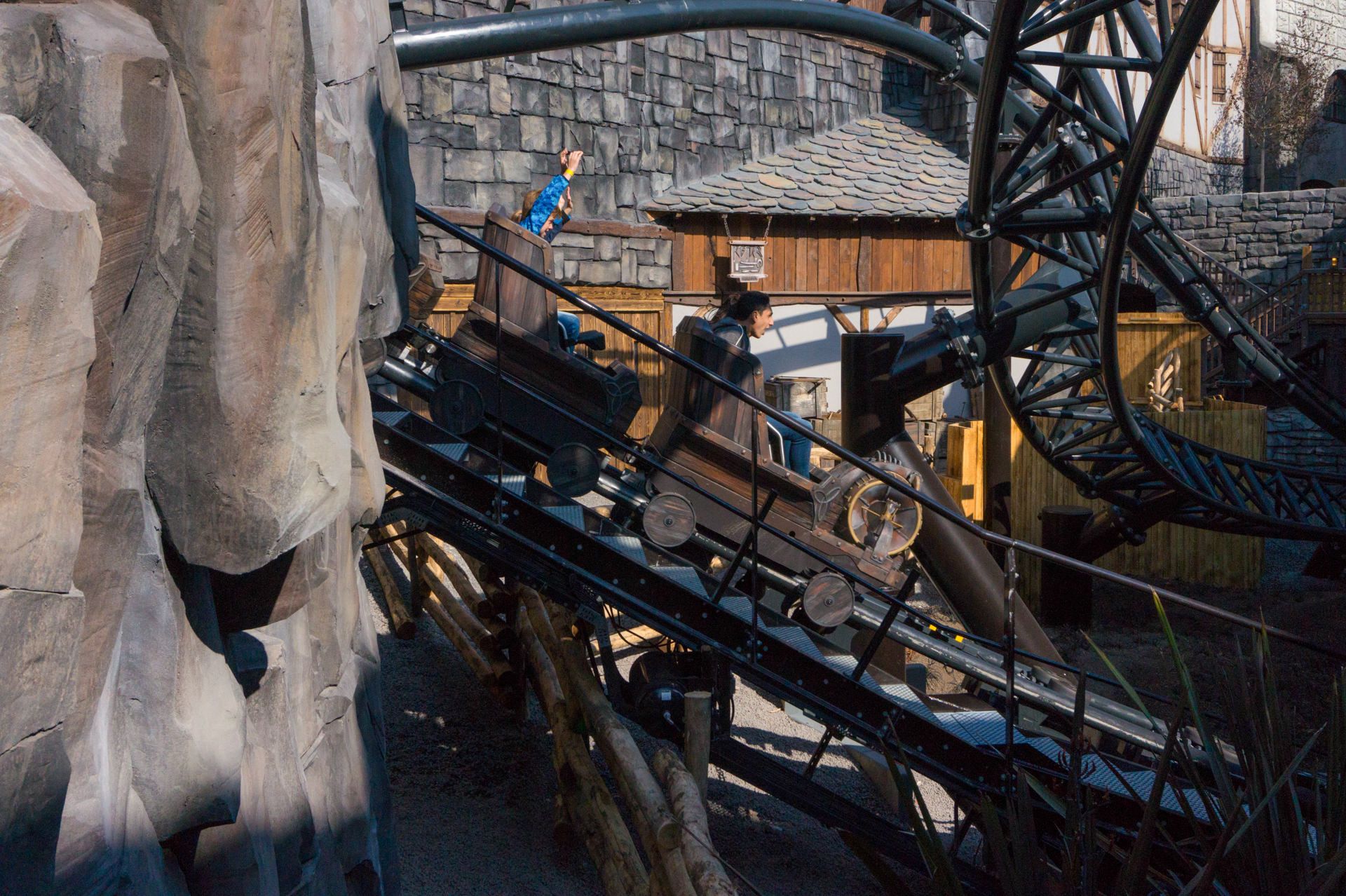 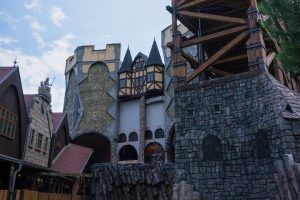 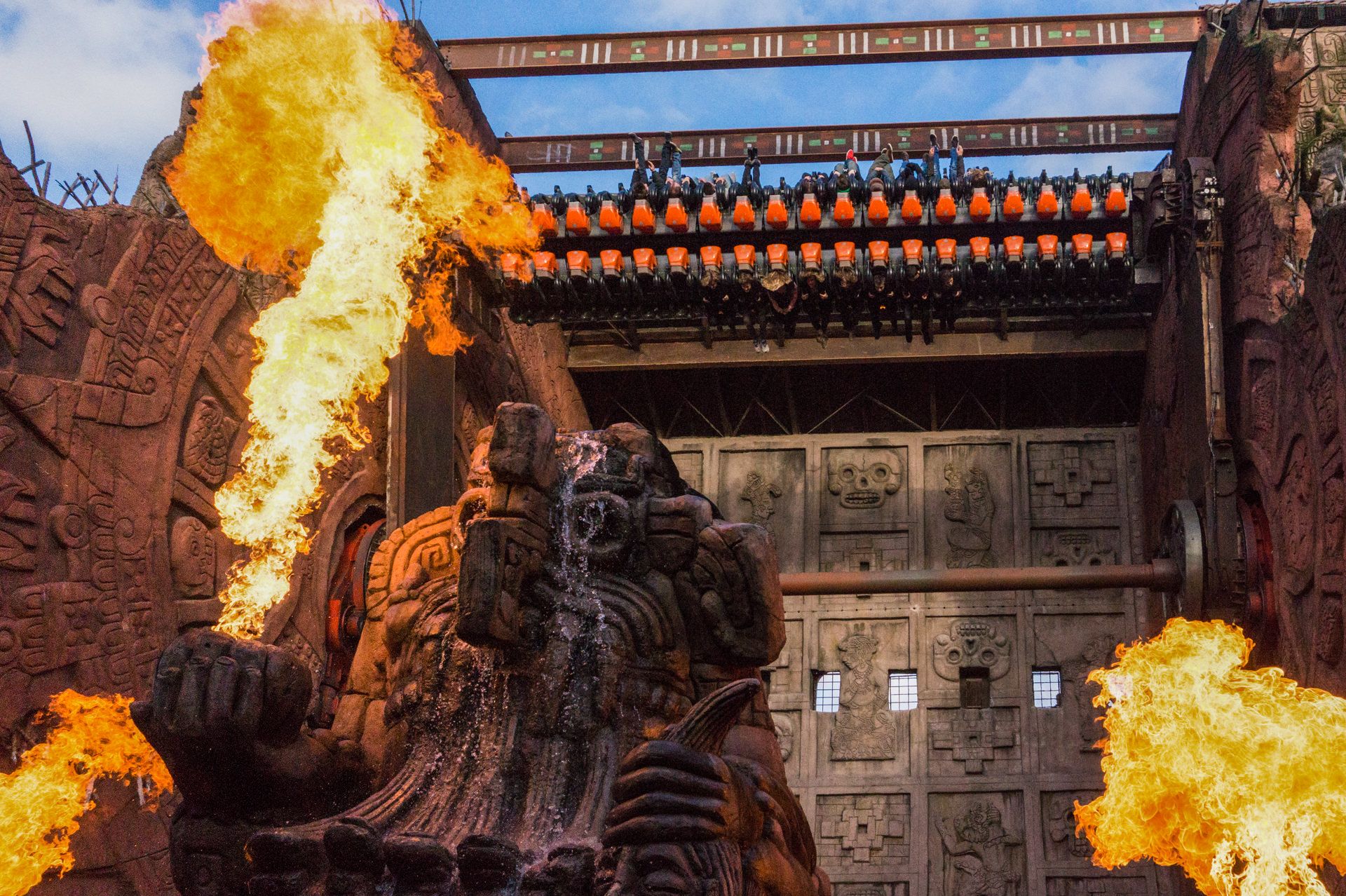 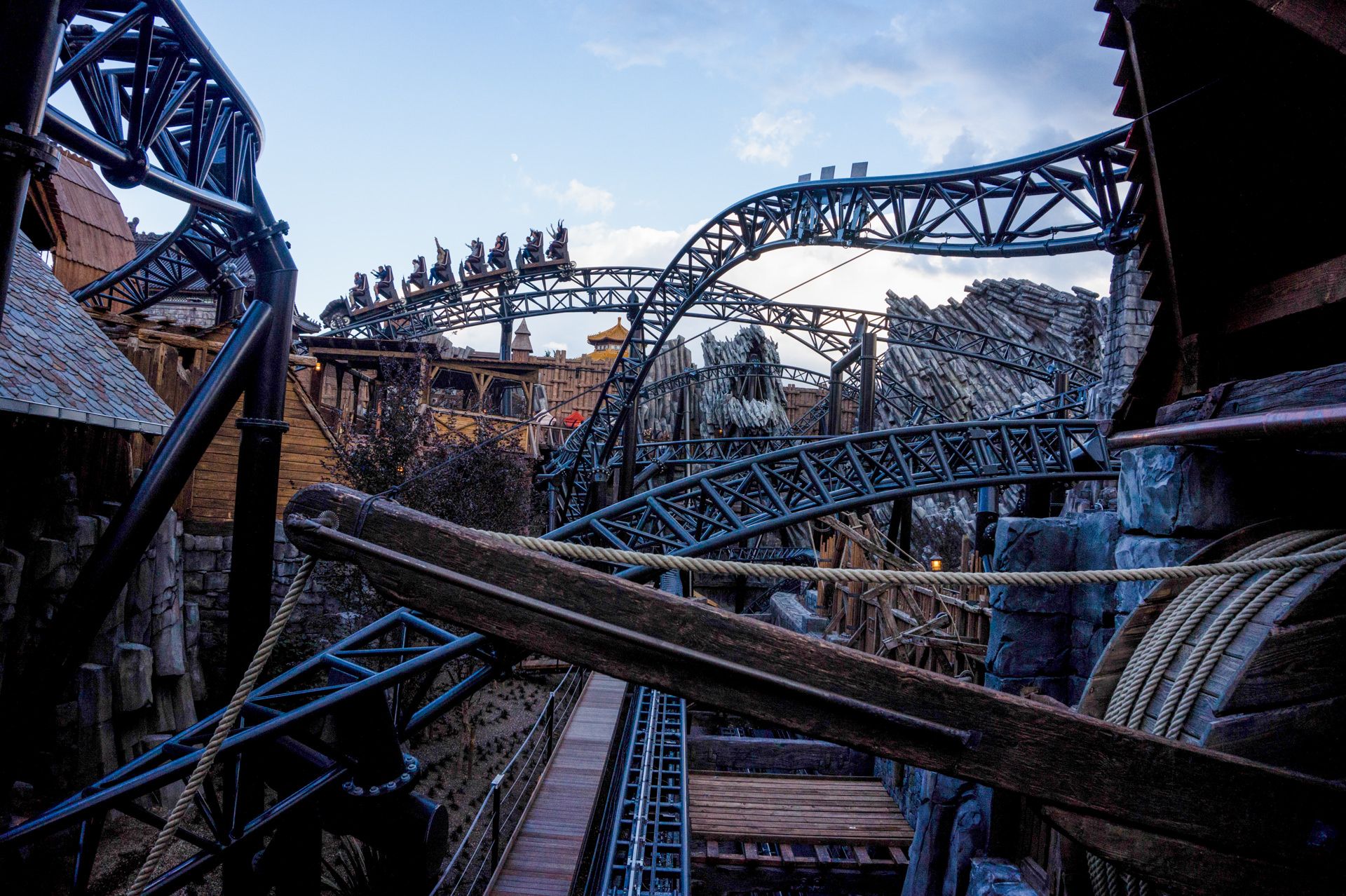 One of the best roller coasters ever 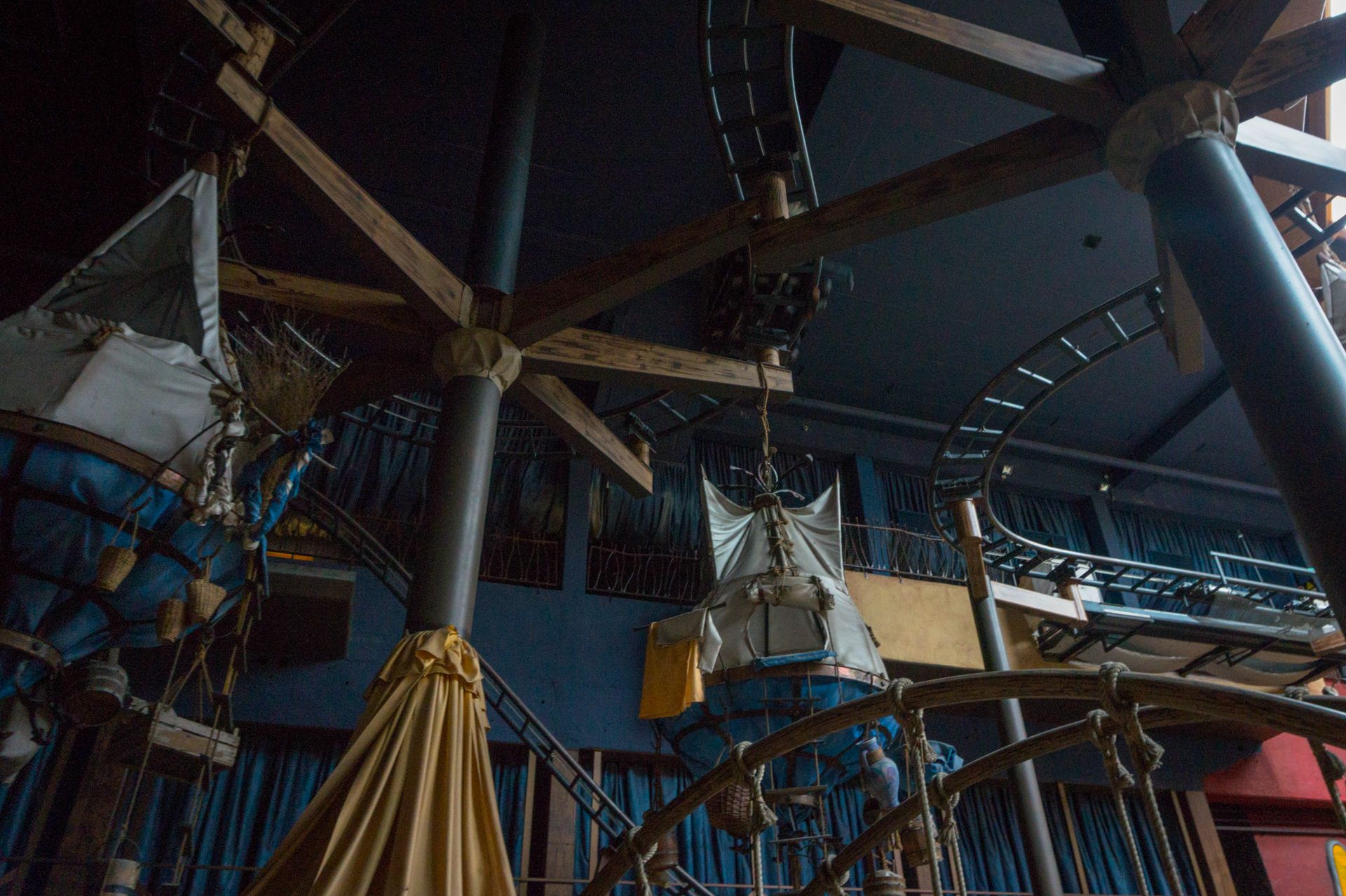 Two spinning coasters and a lot of technology