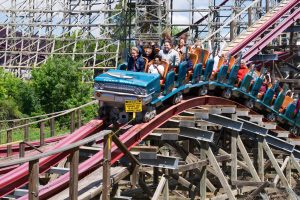 The park itself offers a variety of family-friendly rides and roller coasters. The park also offers plenty of street entertainment and a variety of shows in the park’s own theatres and the huge amphitheatre.

Fun Fact #1: The El Aserradero is the world’s first log flume. Due to its popularity it was extended by a second track a few years after its premiere. 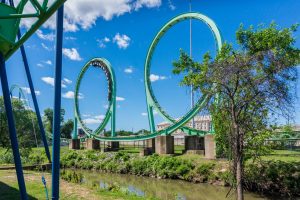 Fun Fact #2: In order to prevent the arms of the New Texas Giant roller coaster from extending out as far as possible due to the narrow clearance profile, the train built by Gerstlauer has Plexiglas panes on the sides.

Fun Fact #3: The theme park can be played in the computer game Roller Coaster Tycoon 2 as a scenario. 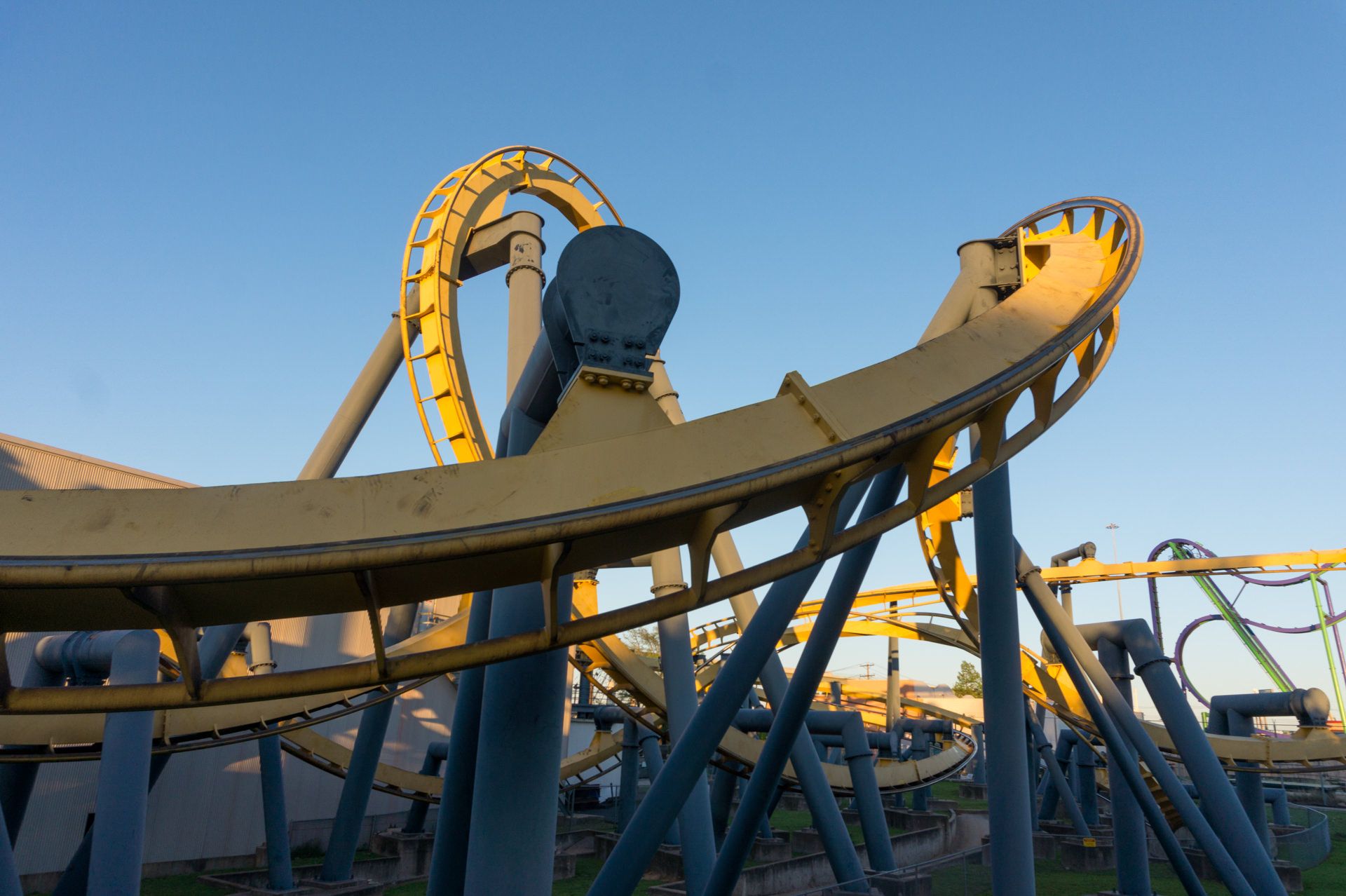 When the blood rushes to the legs 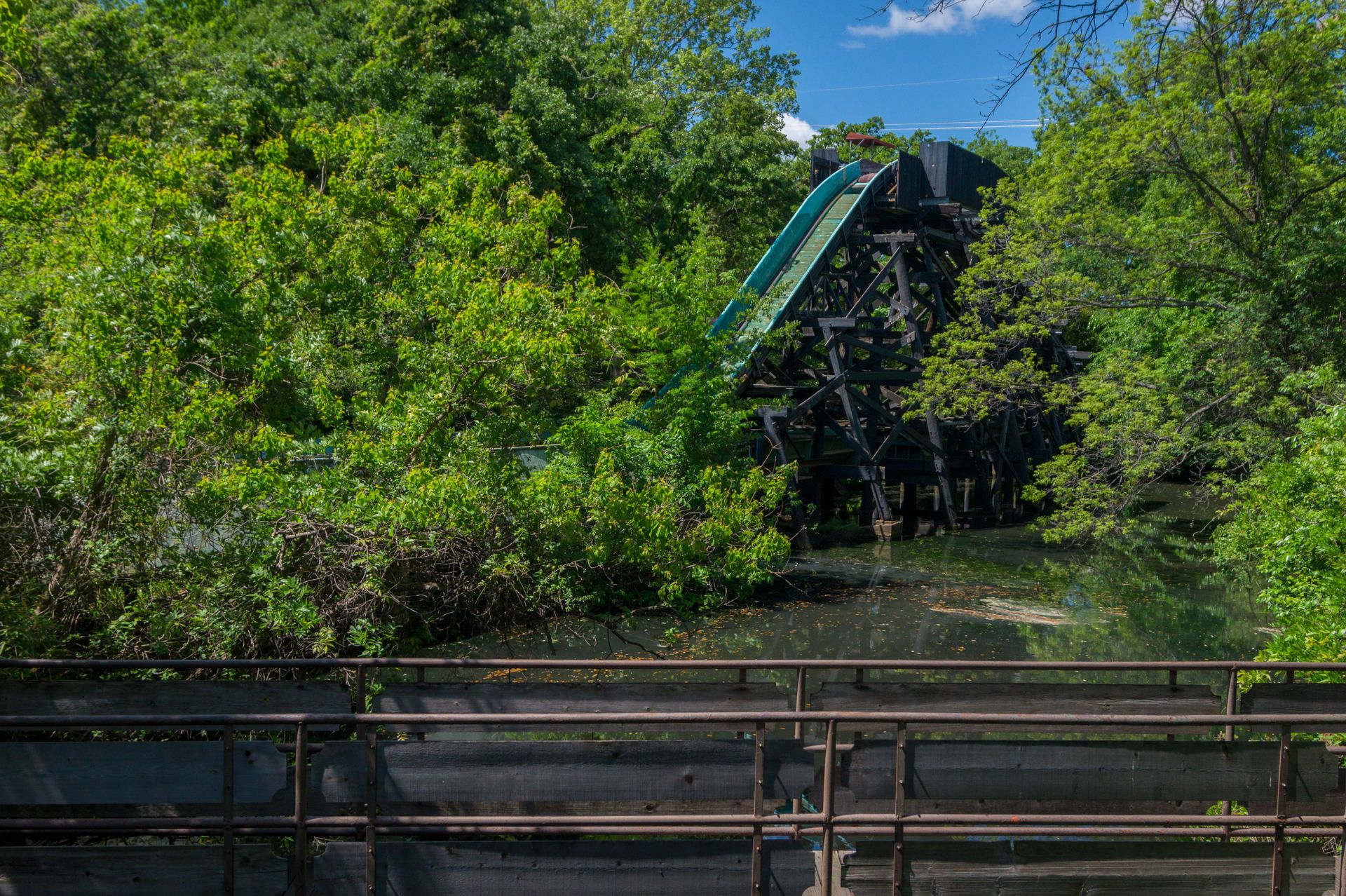 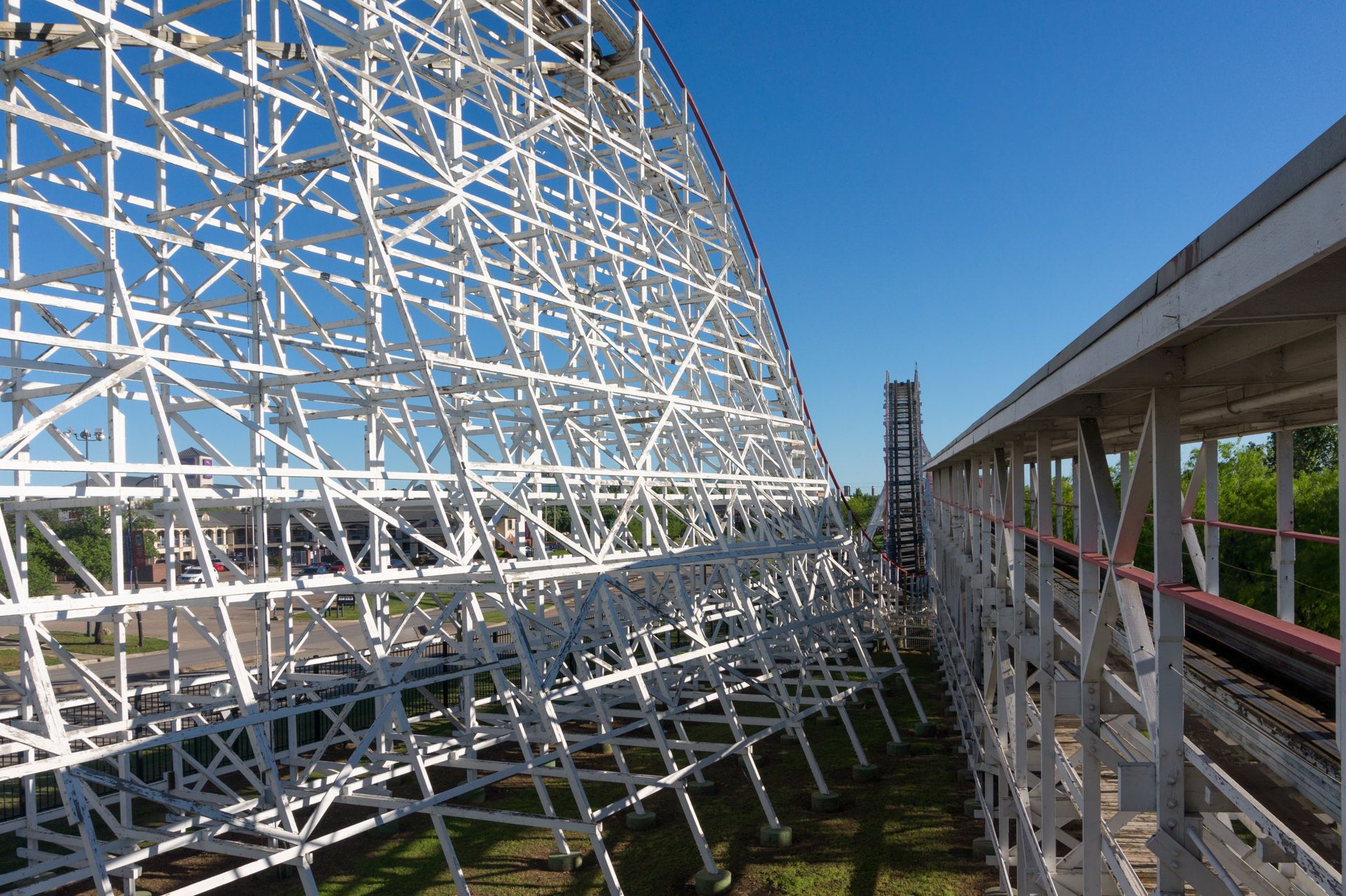 The wooden roller coaster at the edge of the park 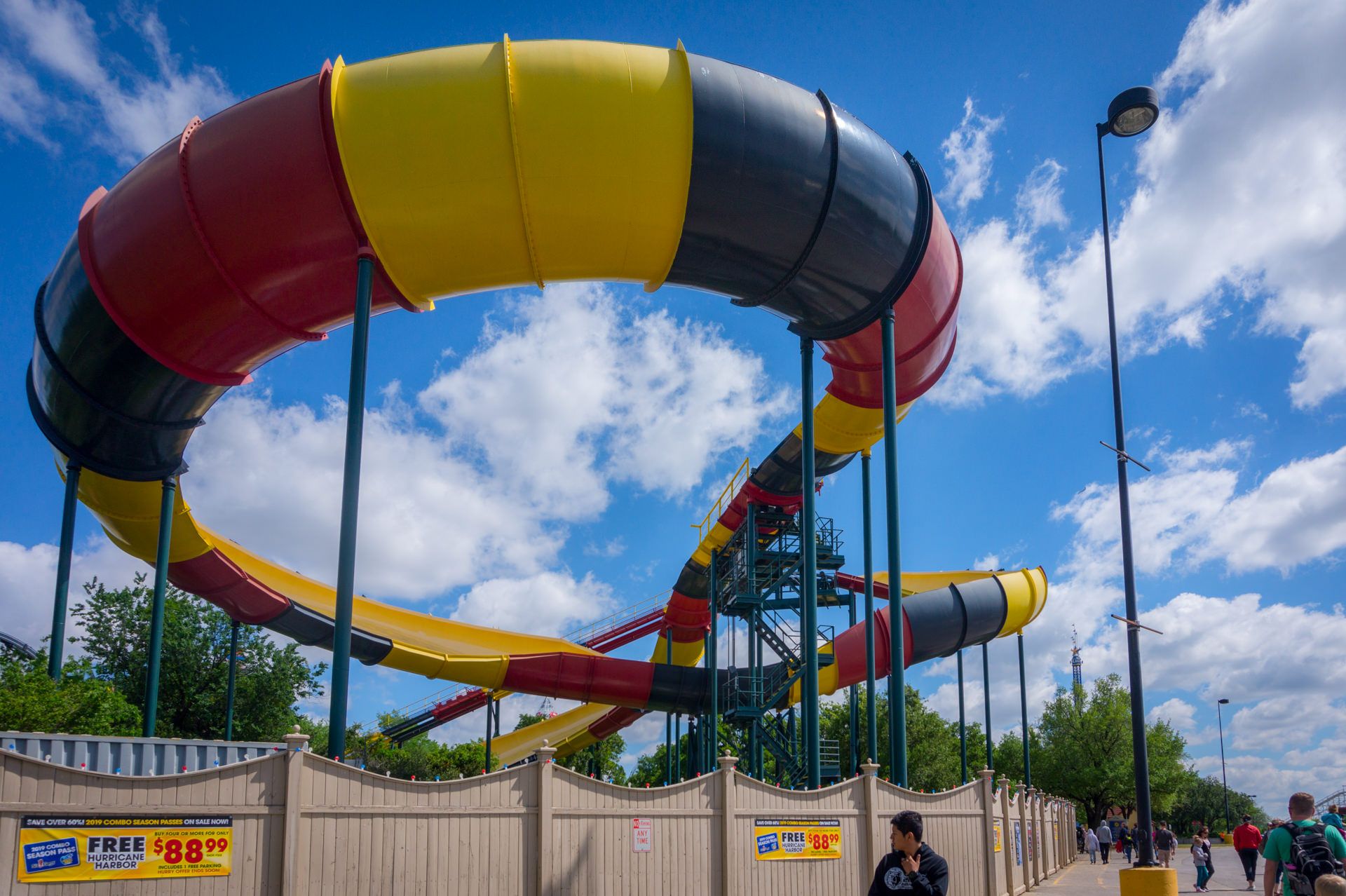 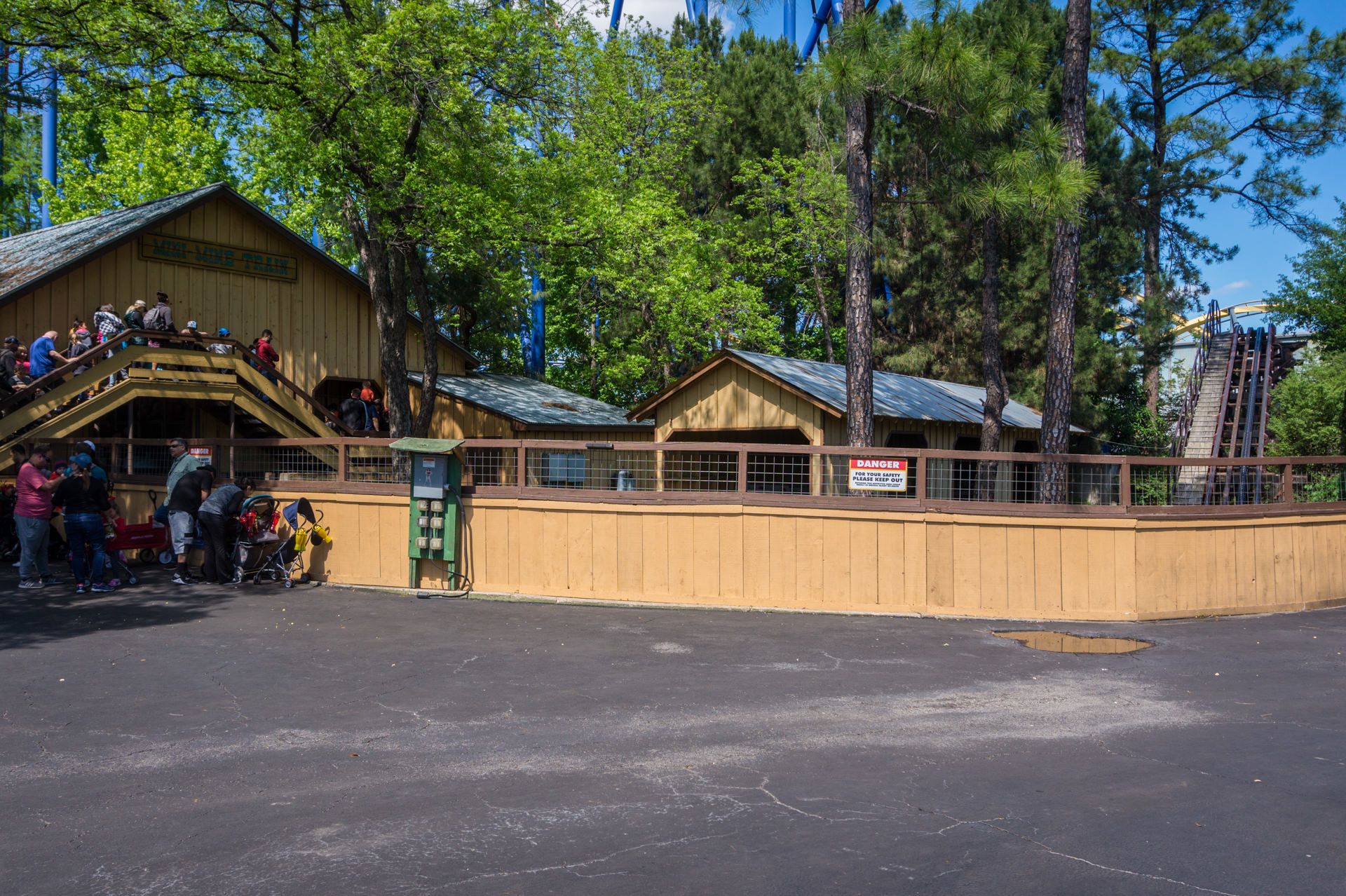 So that the children also have a great roller coaster 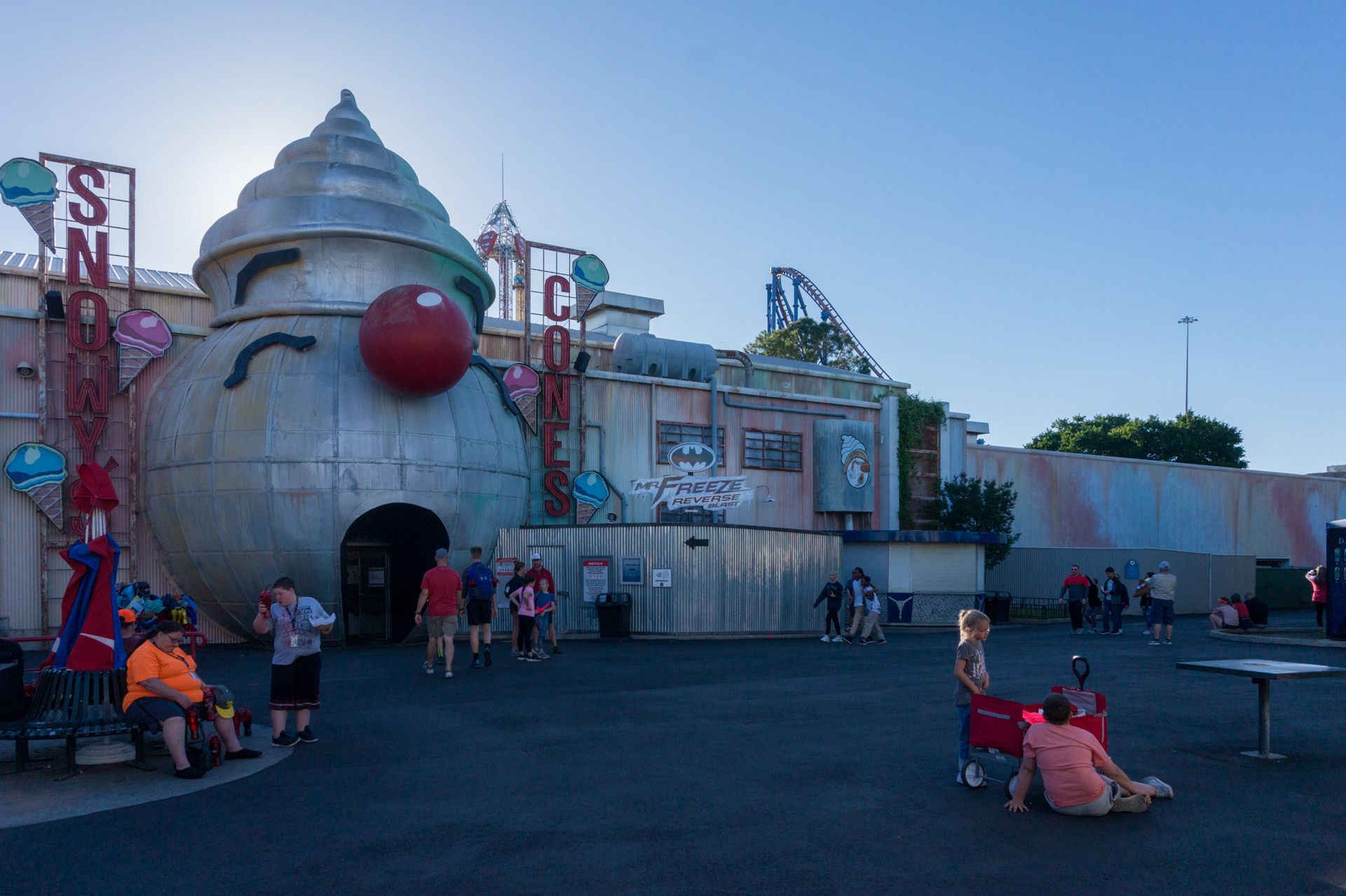 Reverse launch on a Shuttle Coaster 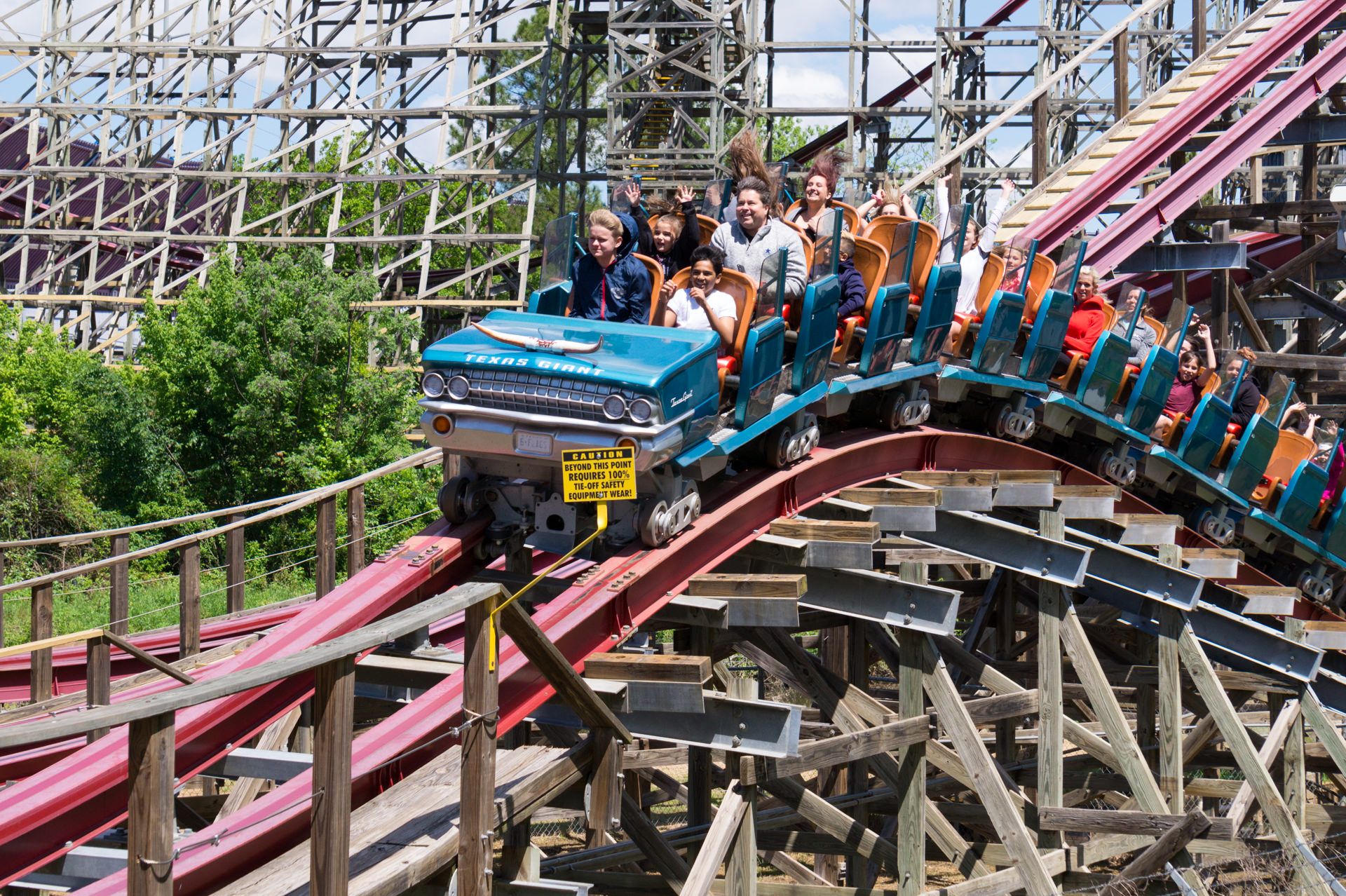 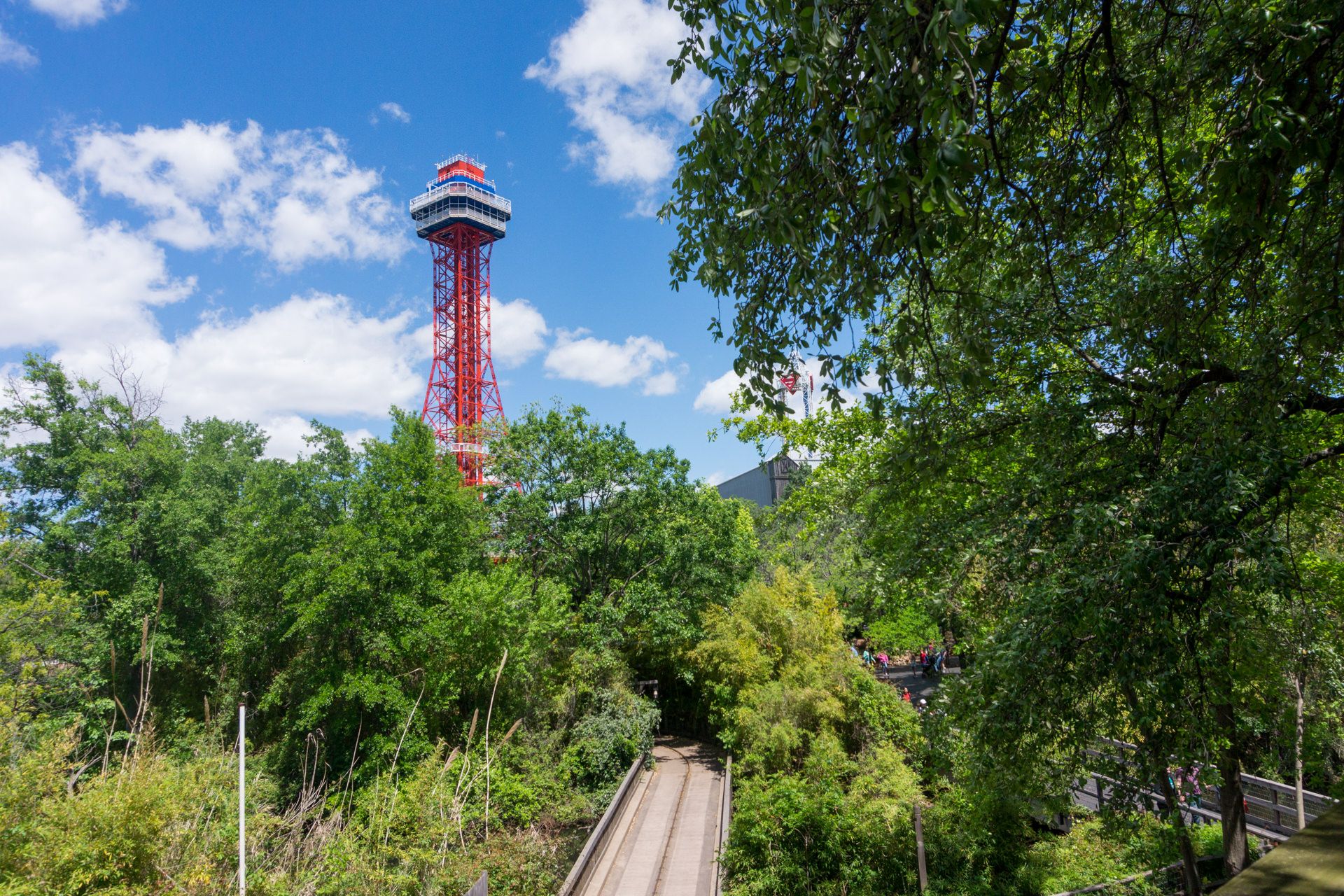 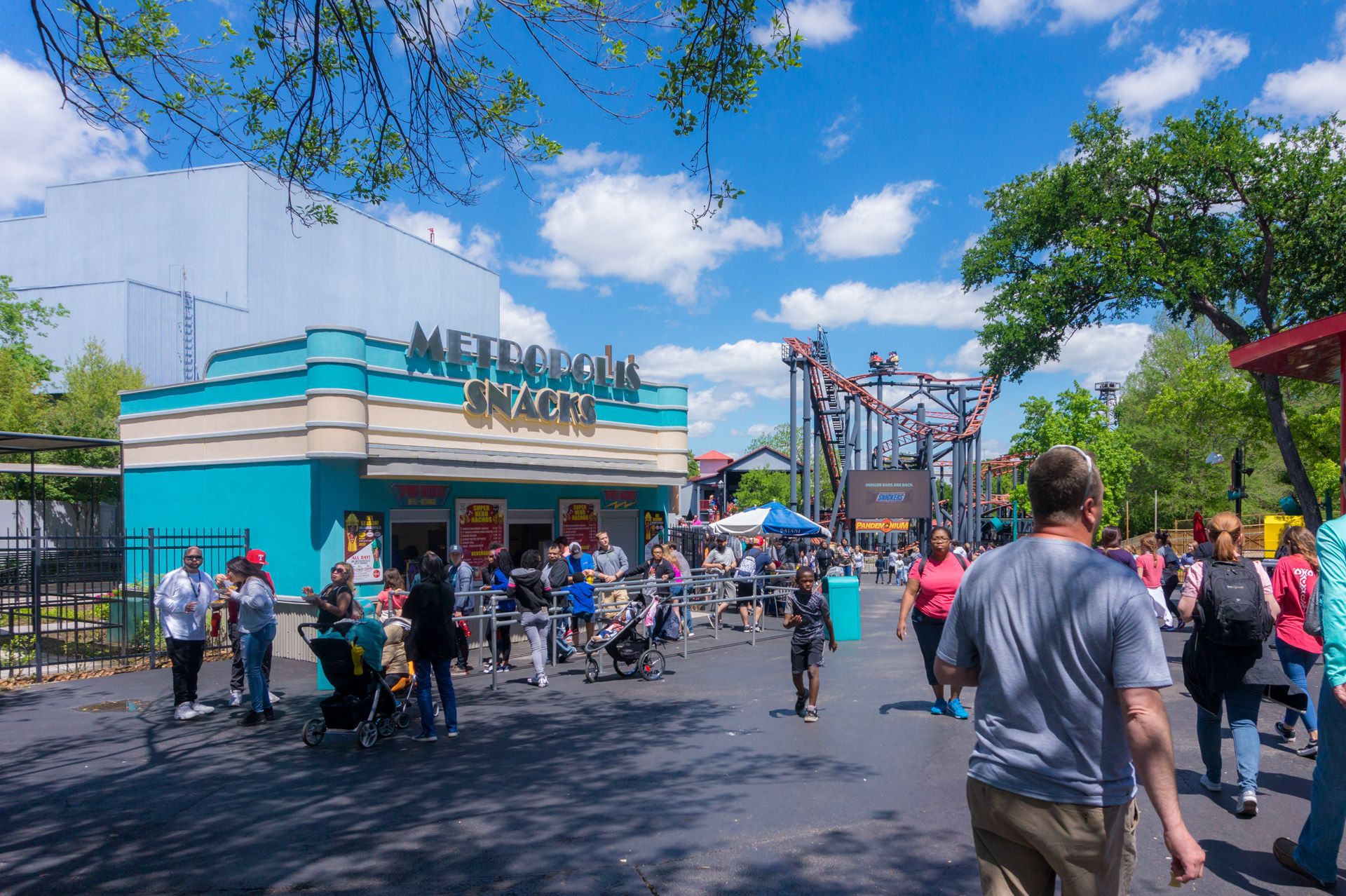 A Spinning Coaster on the Midway 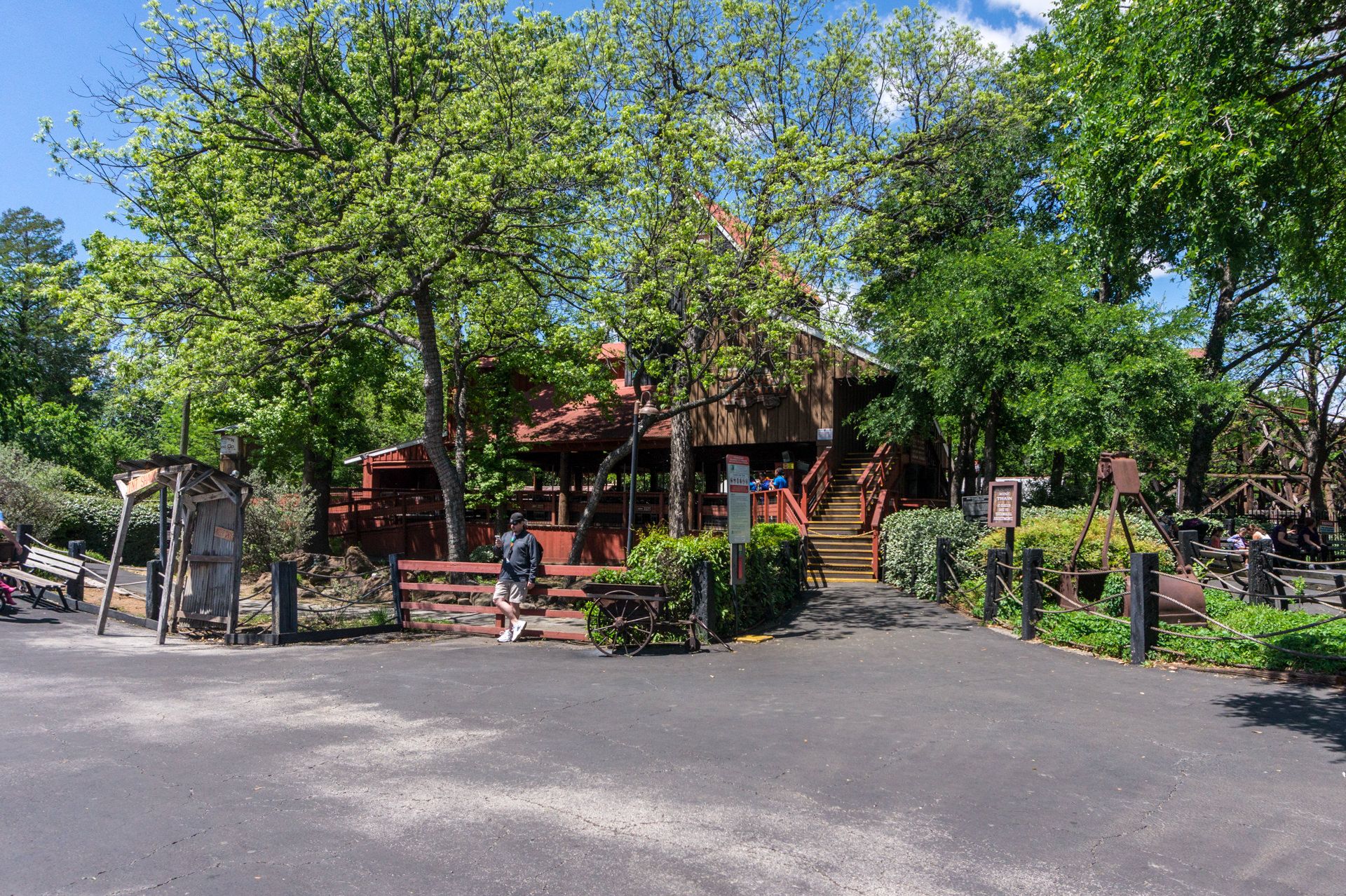 The first Mine Train 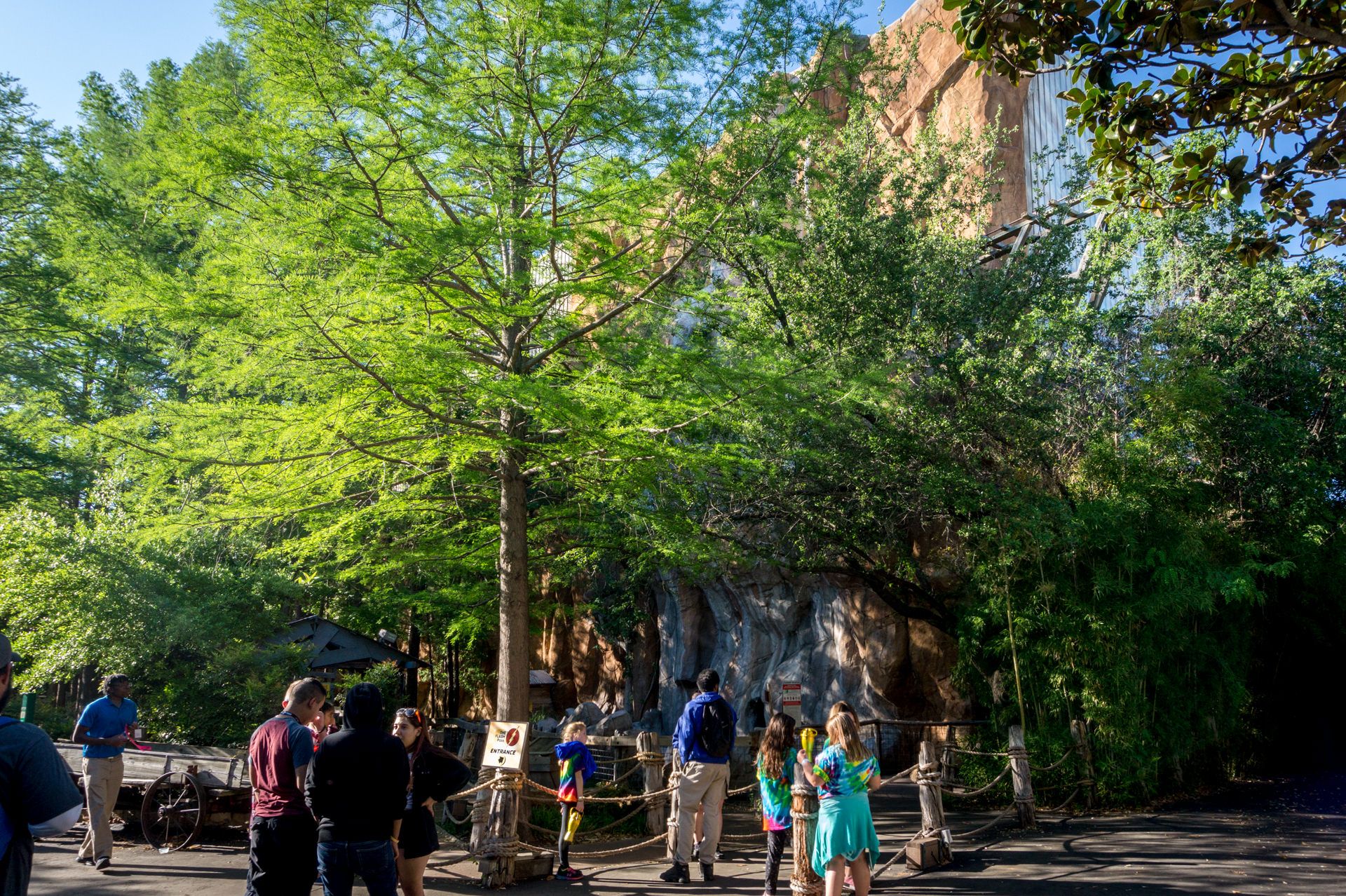 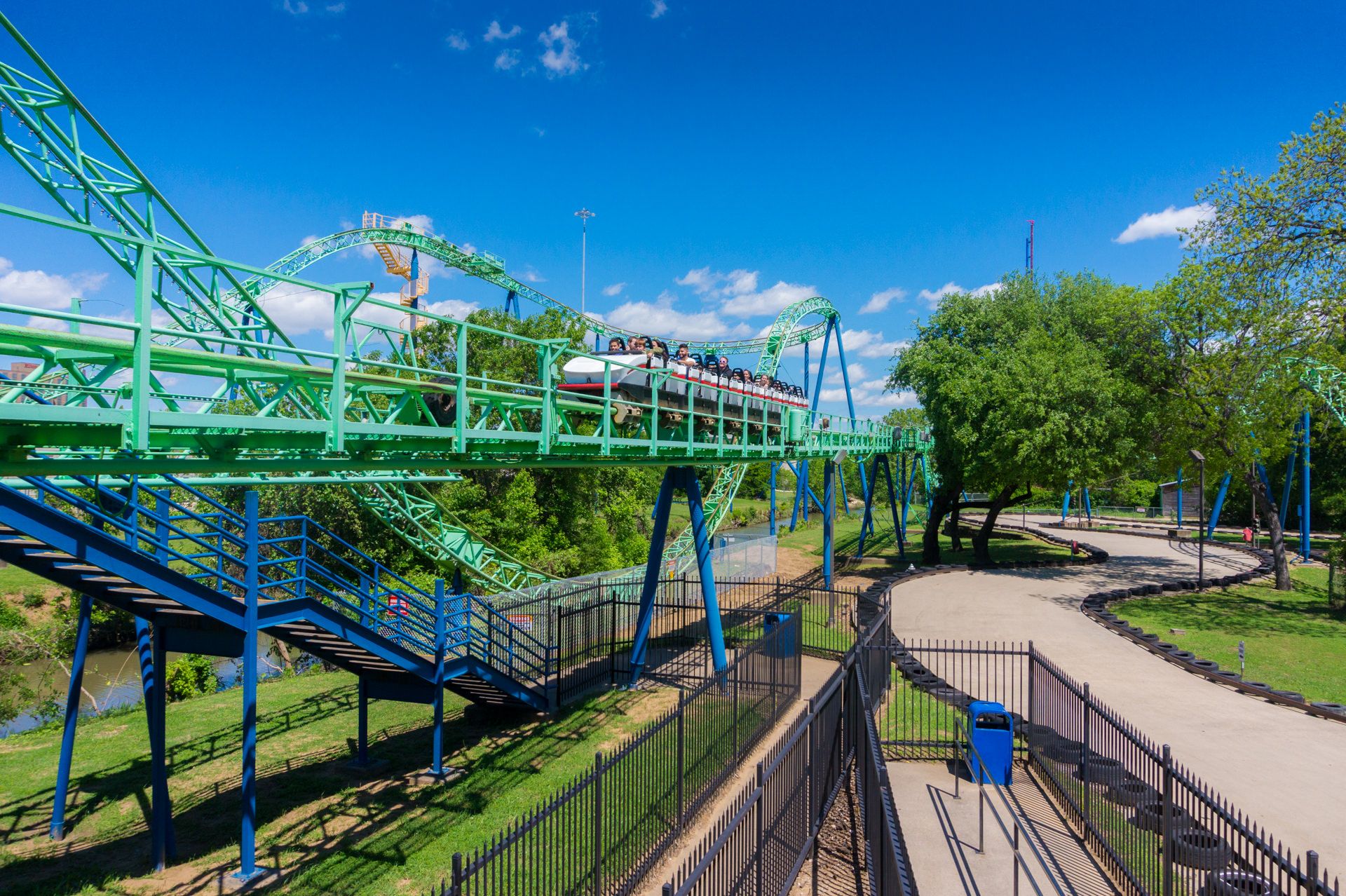 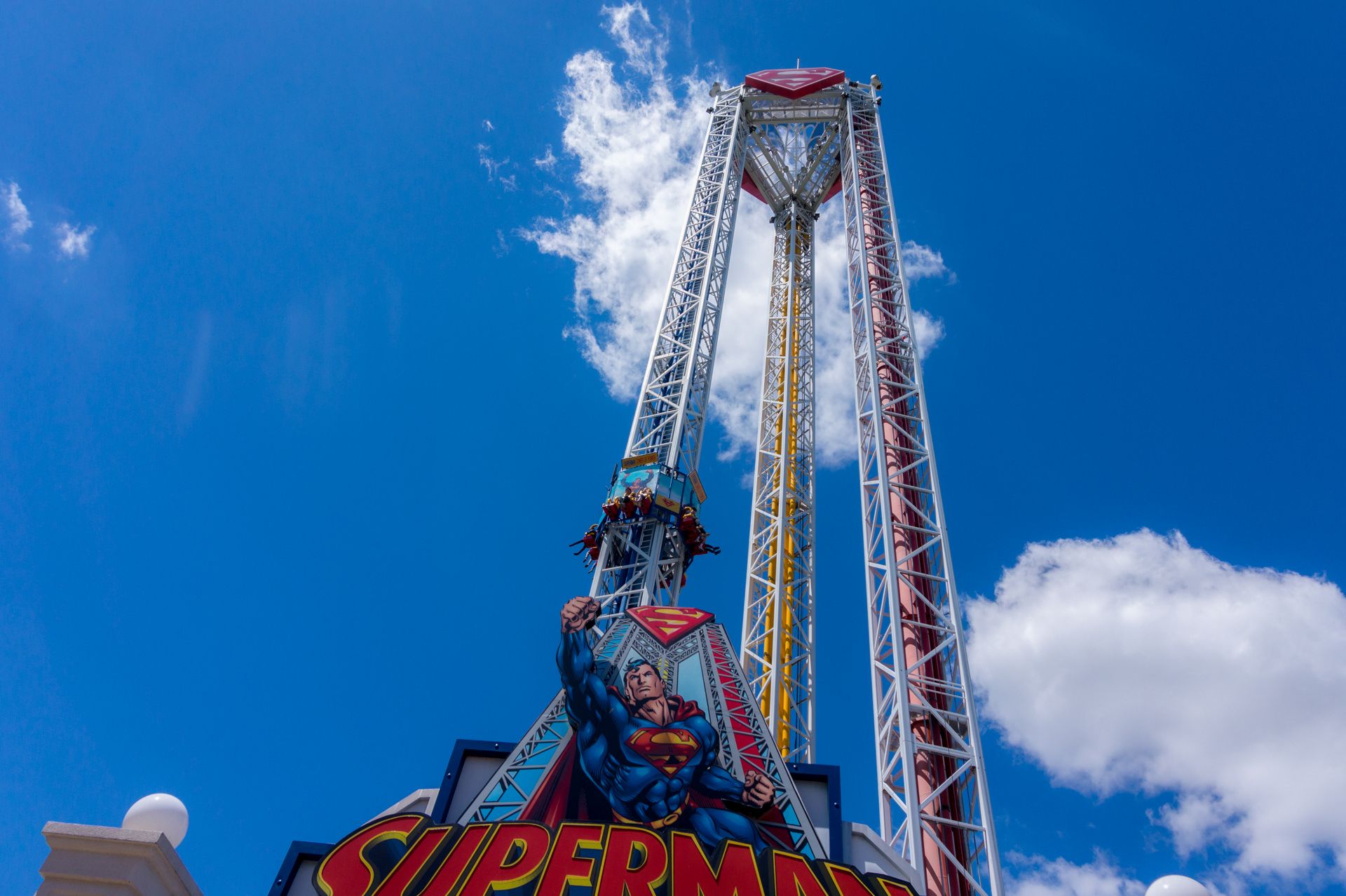 The Tower with Power 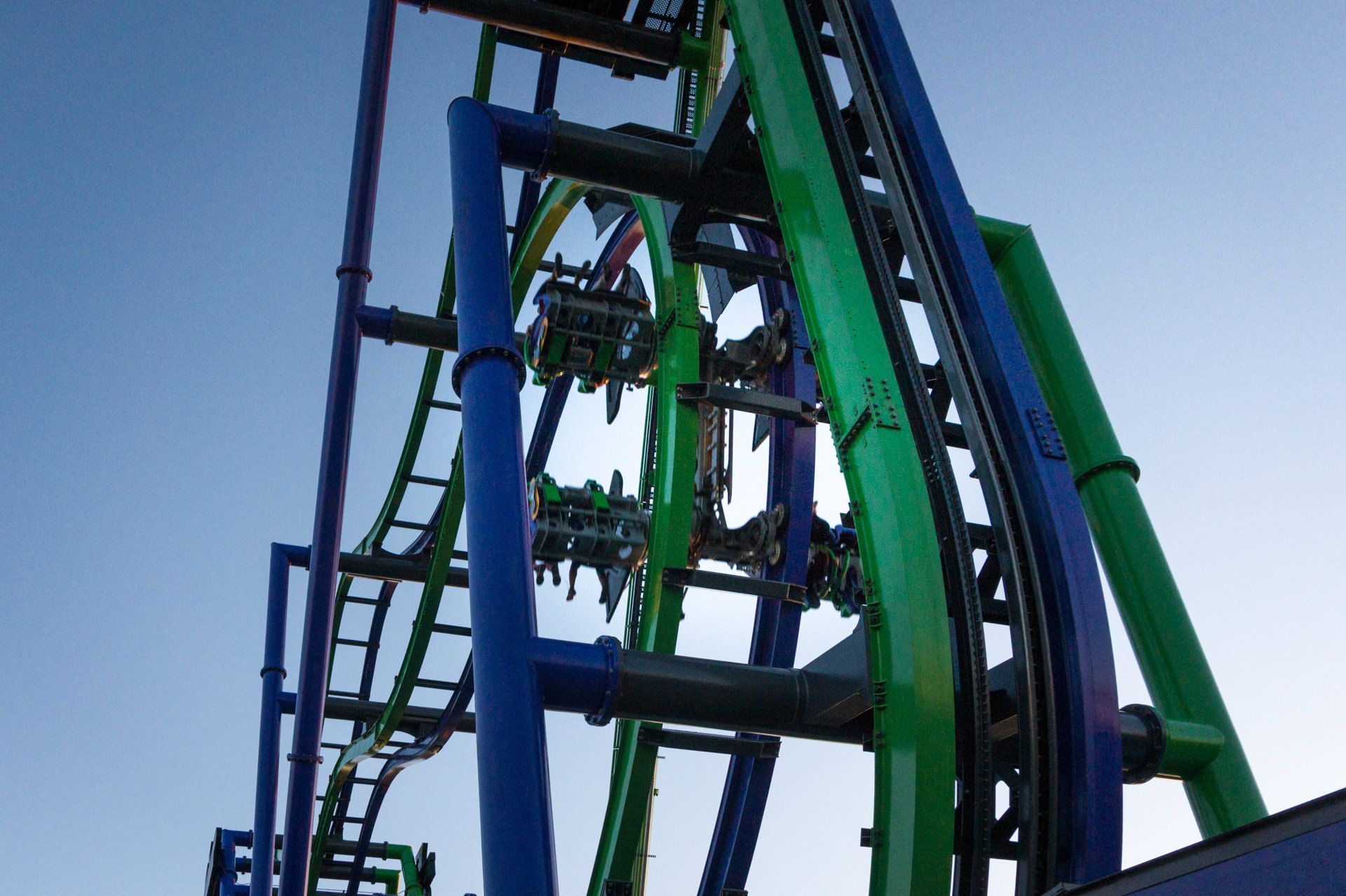 One hell of a (marble) track 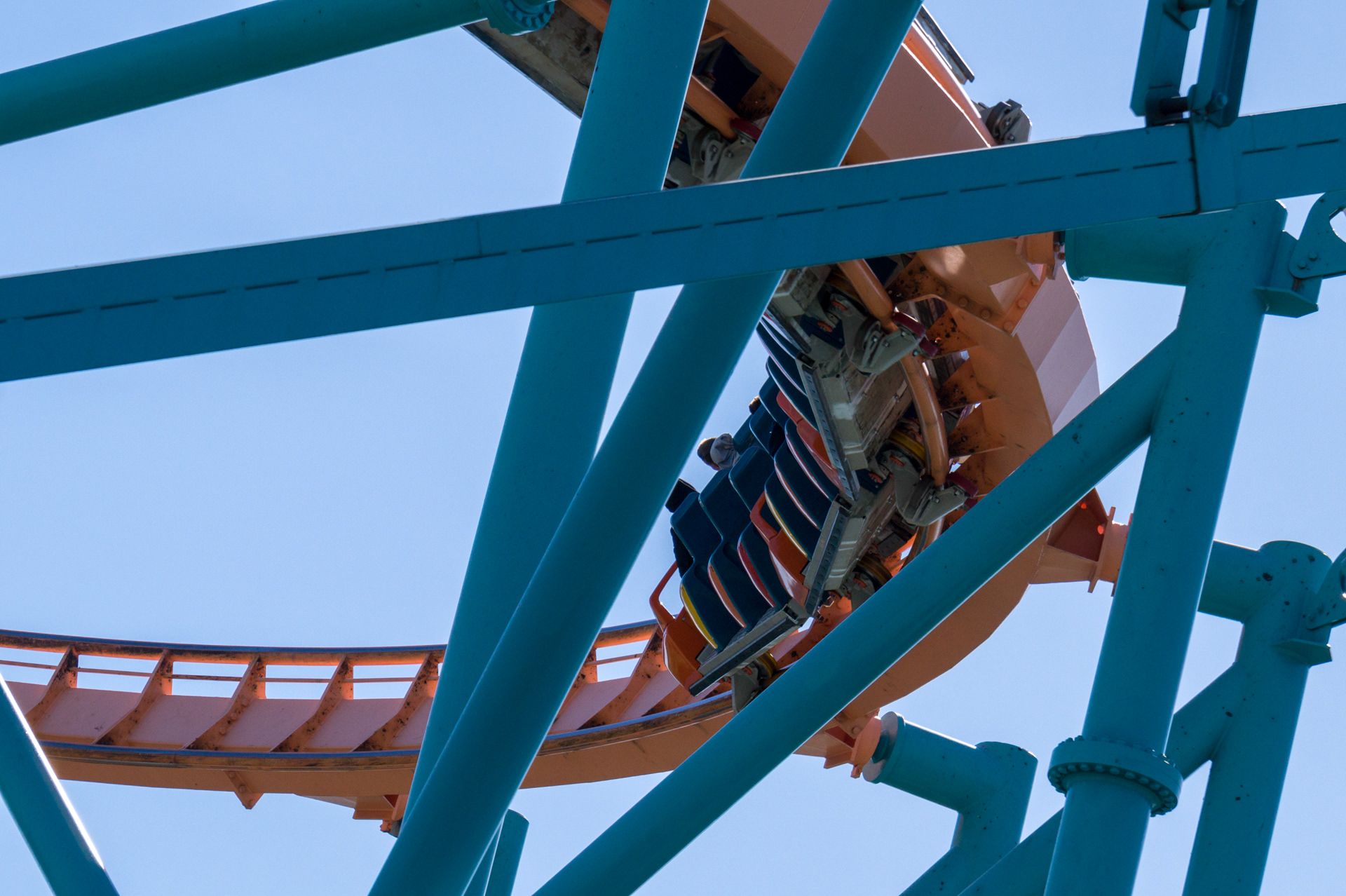 Pressure, curves and a great pacing