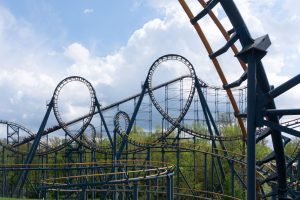 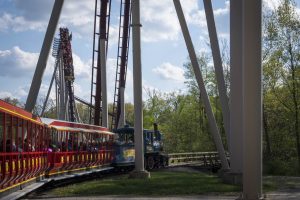 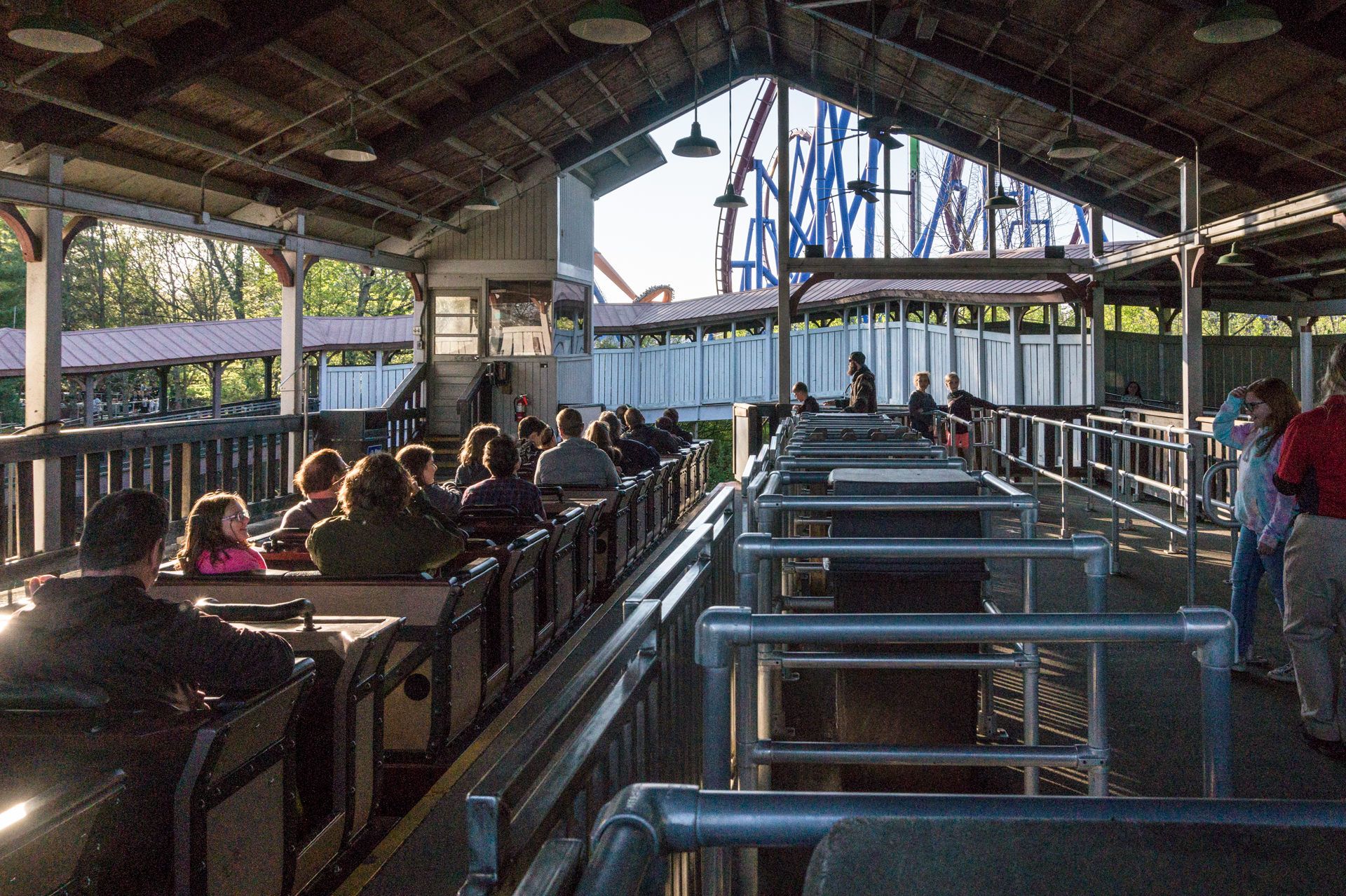 A mine train adventure awaits you 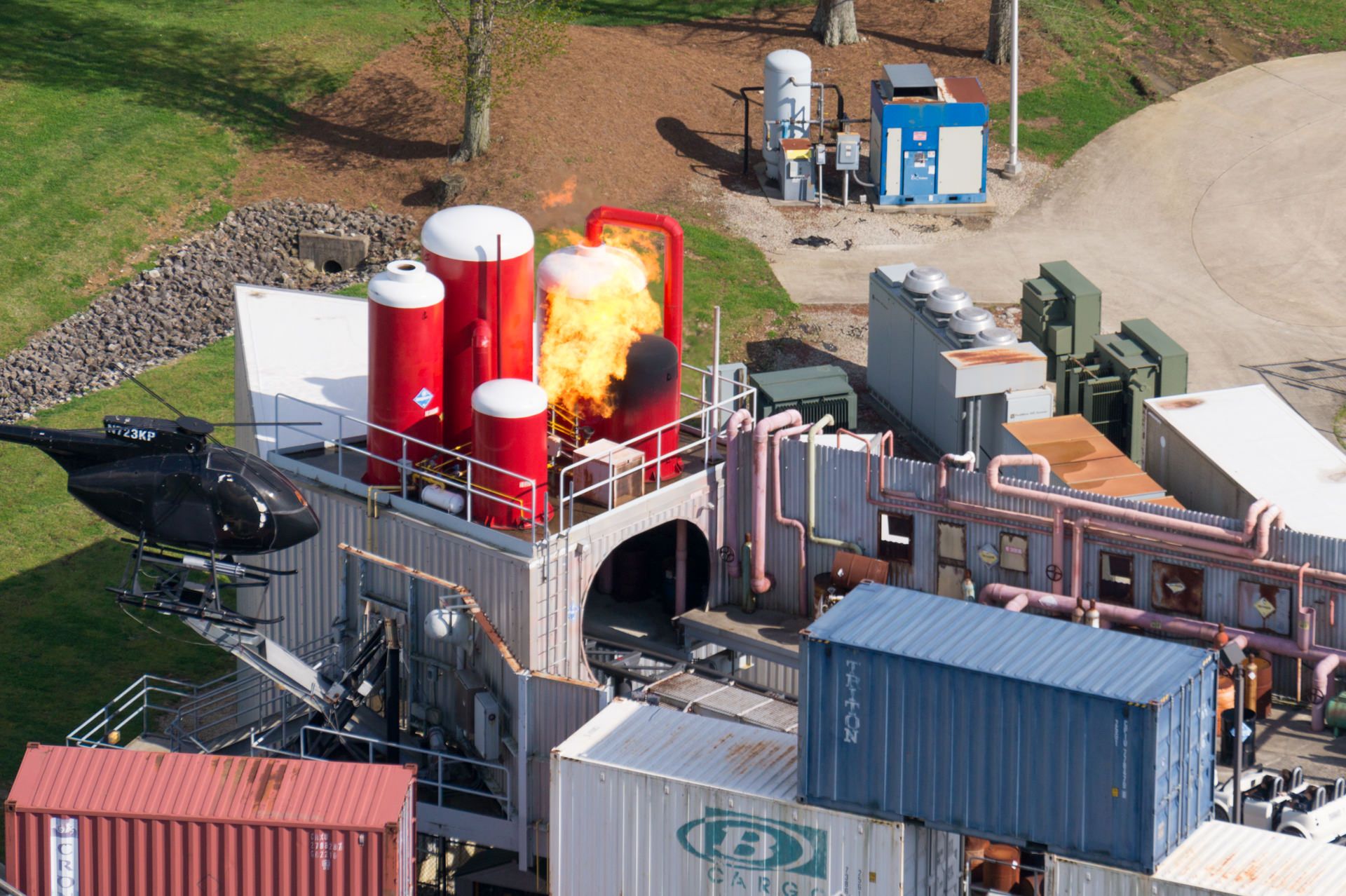 Special Effects on a roller coaster 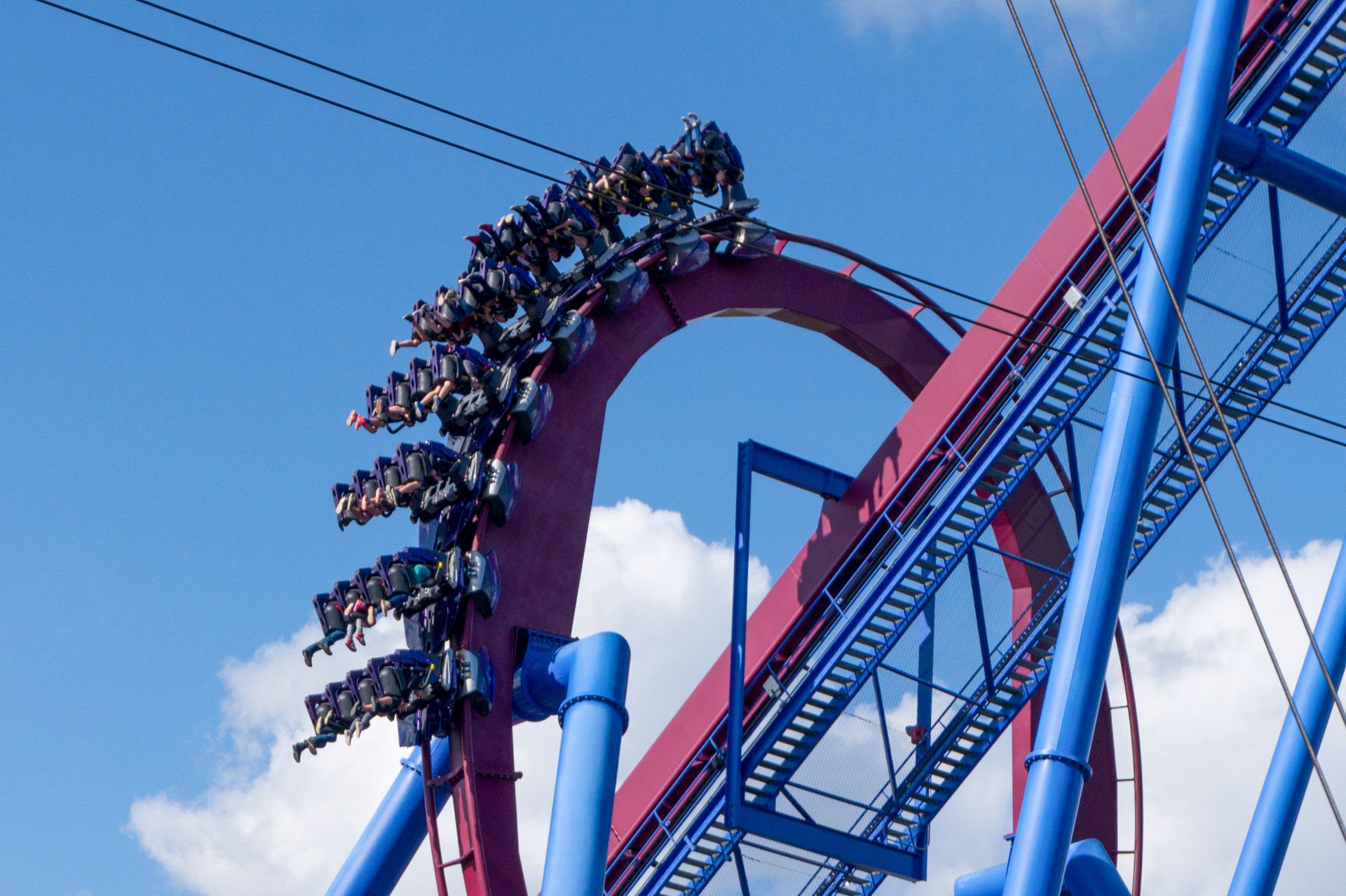 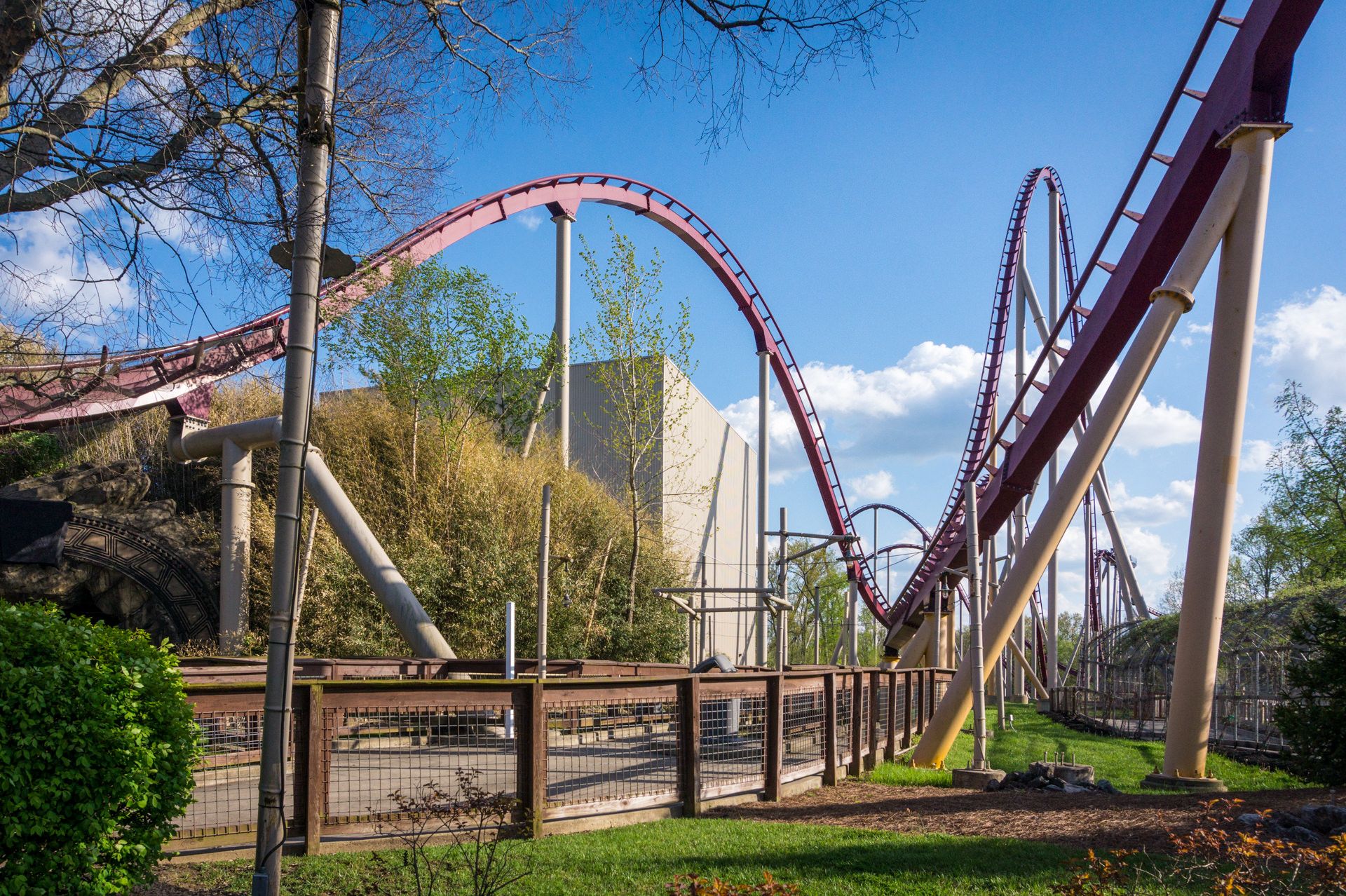 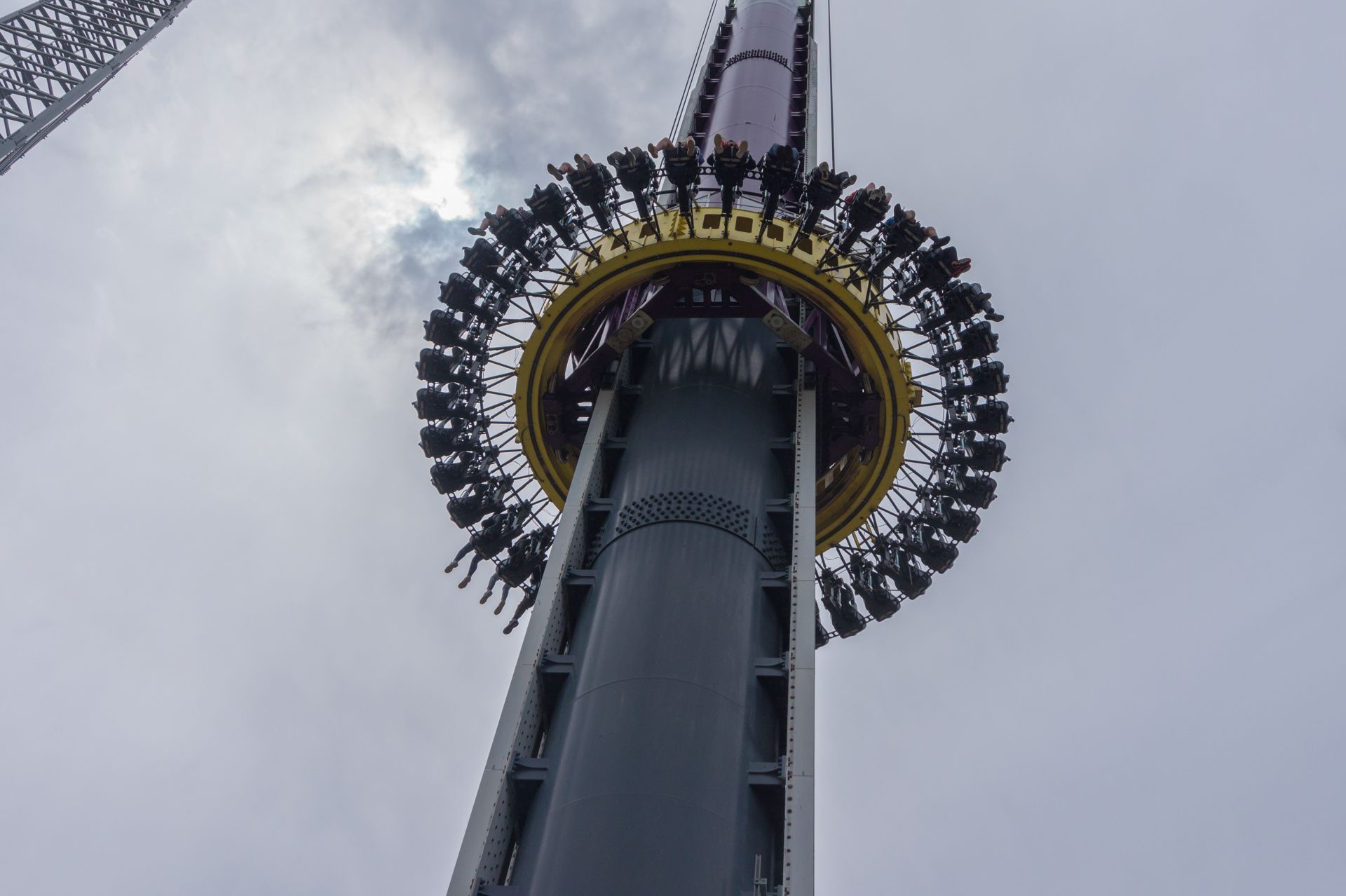 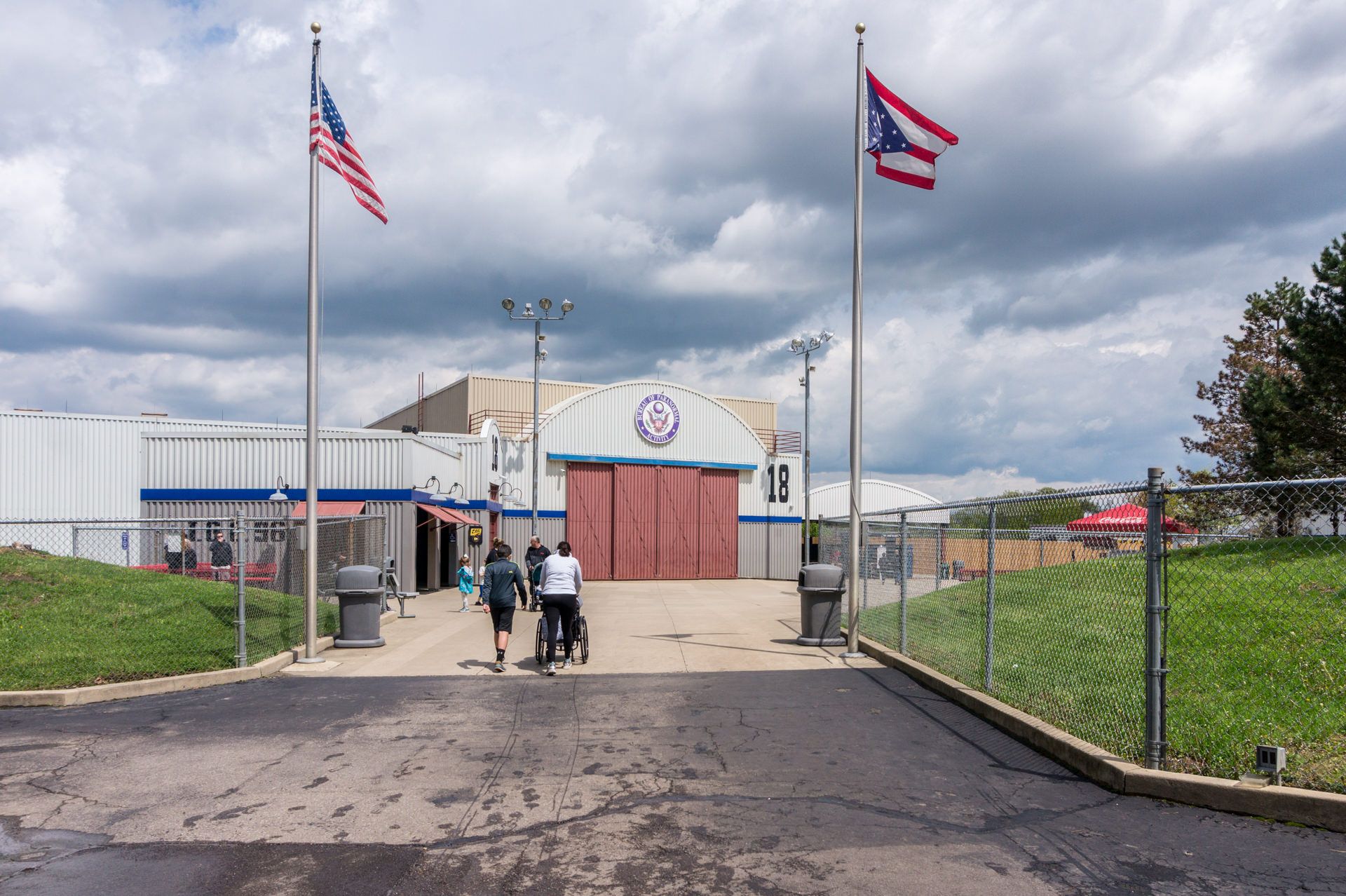 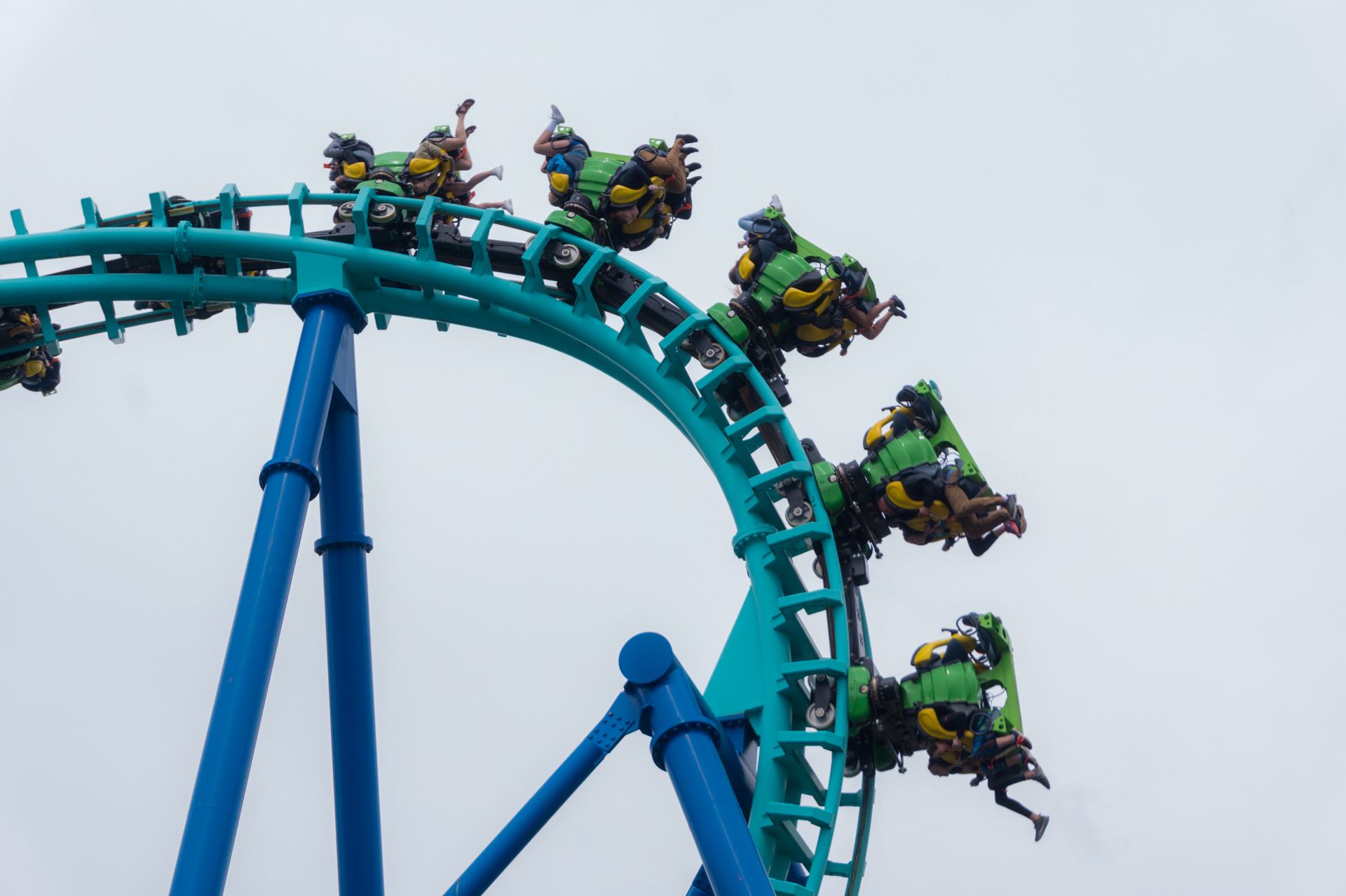 Face to Face and upside down 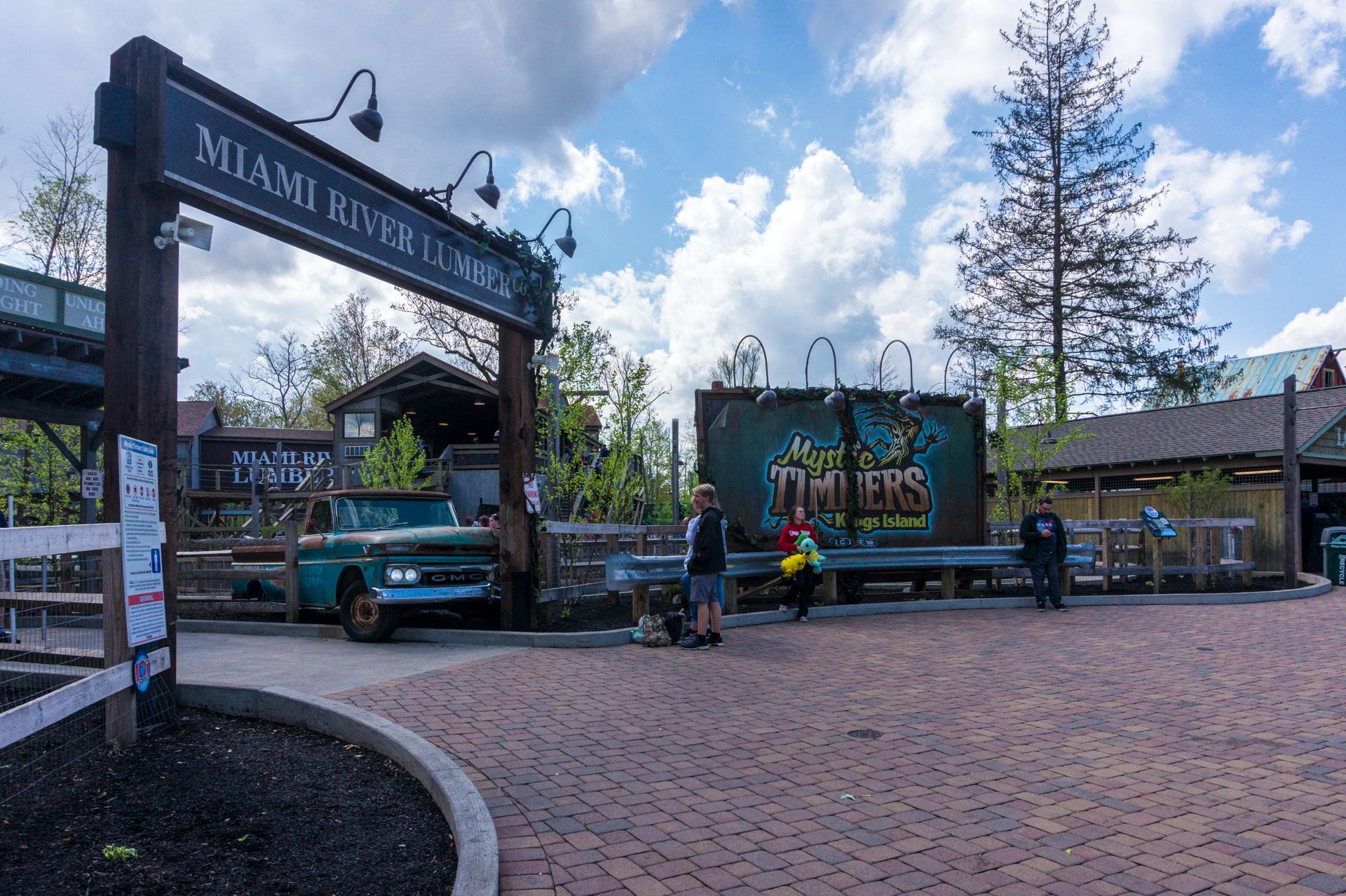 GCI at its best 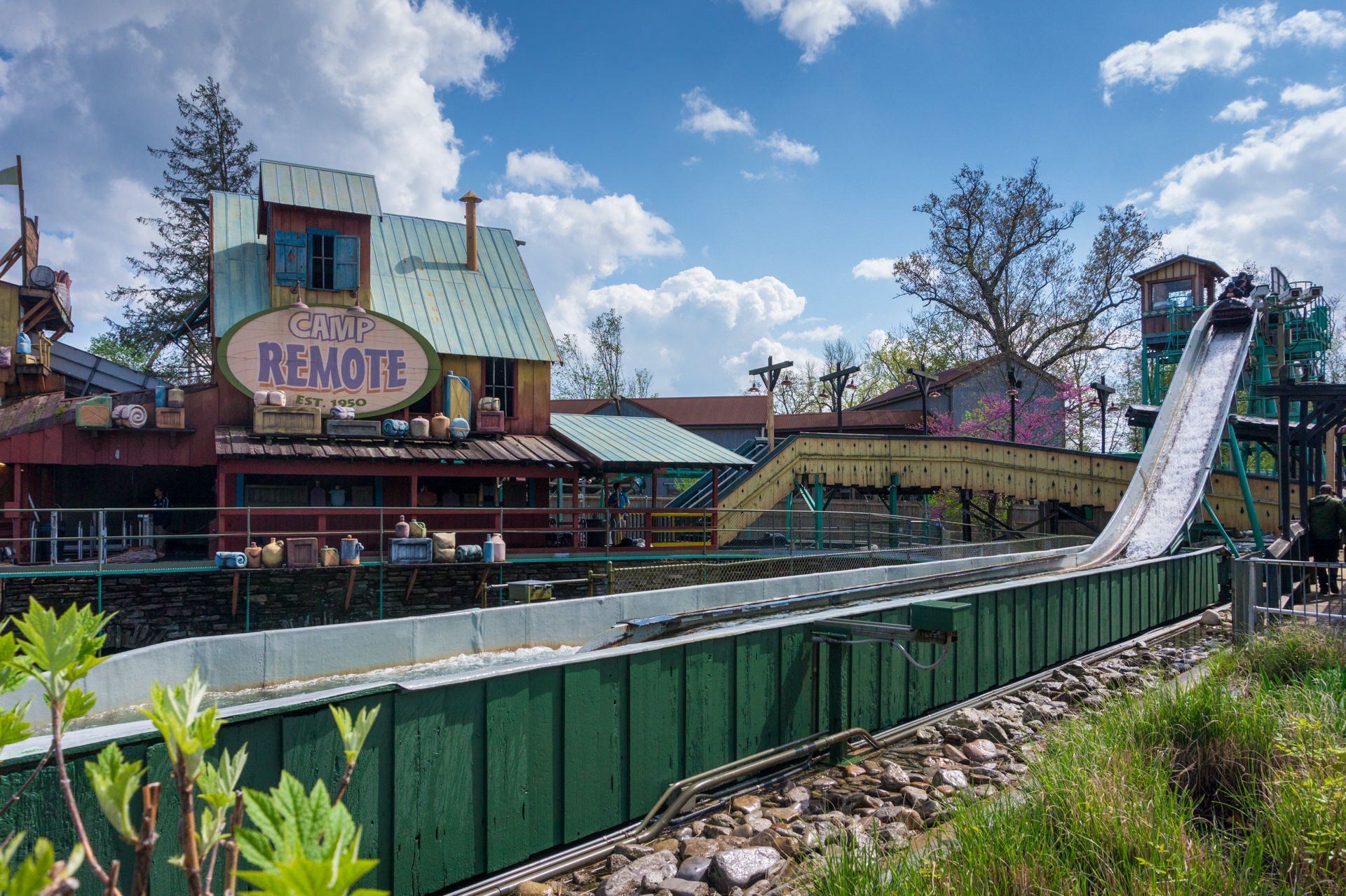 Race for your Life Charlie Brown 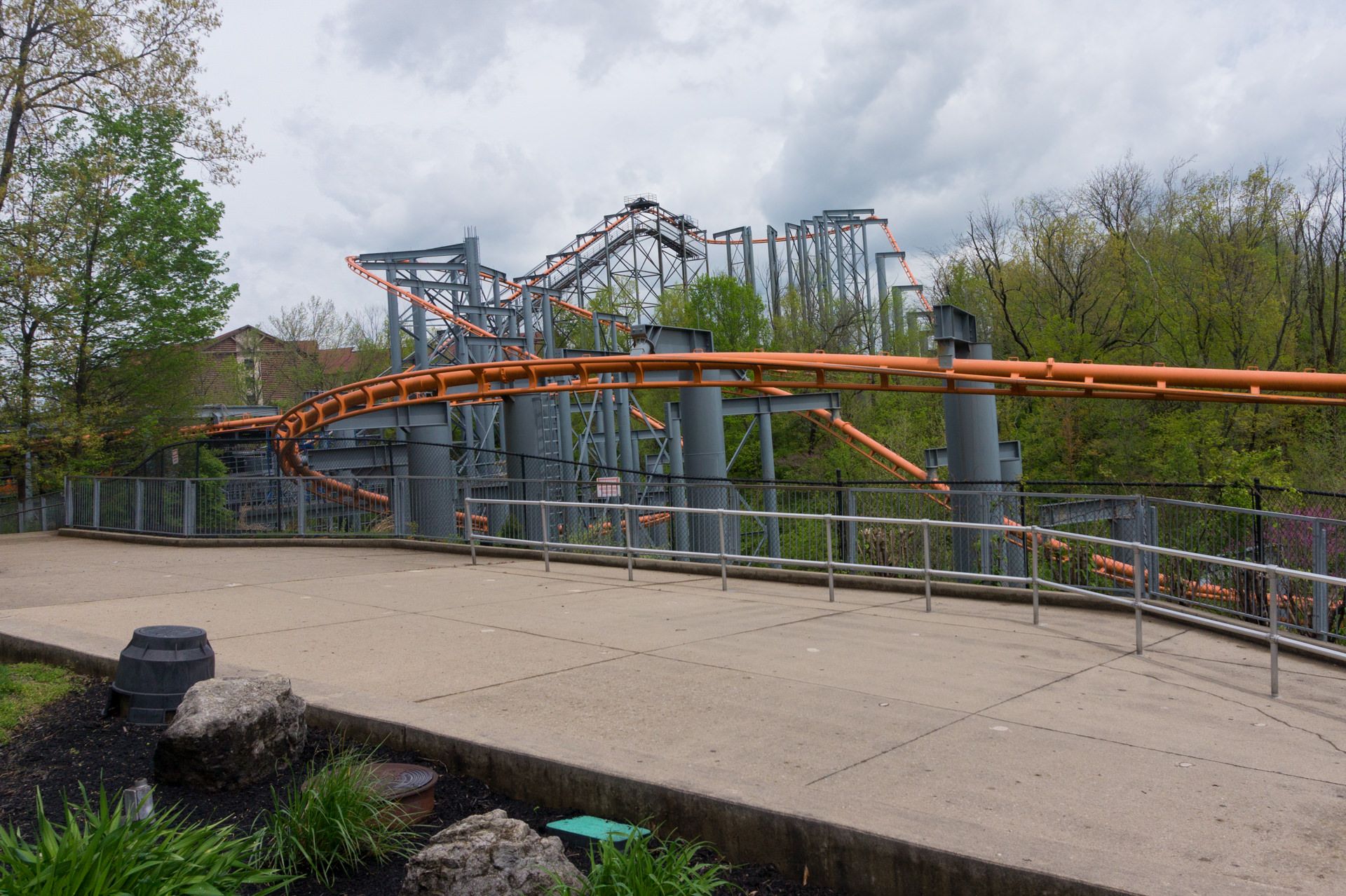 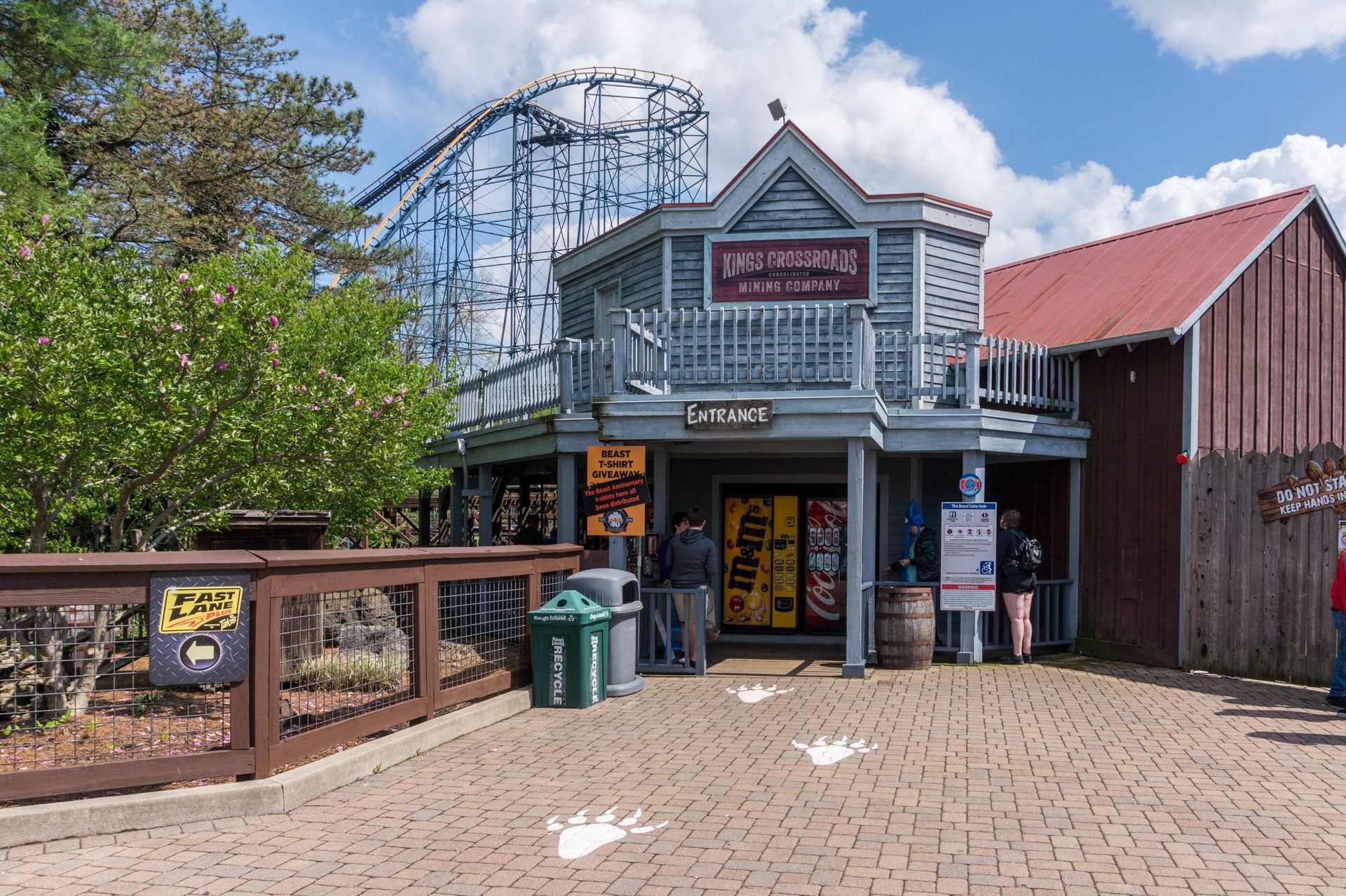 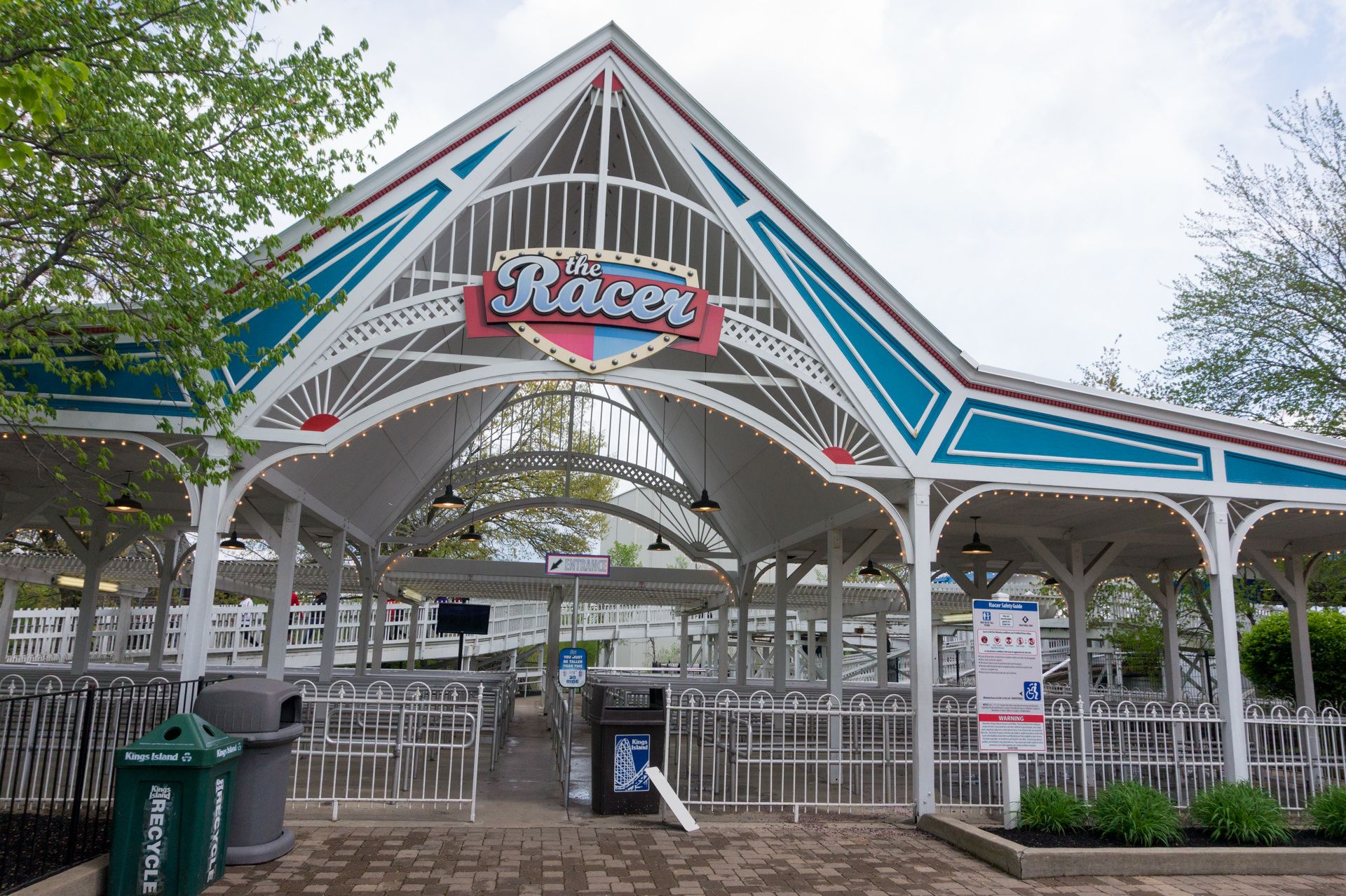 The first of an era 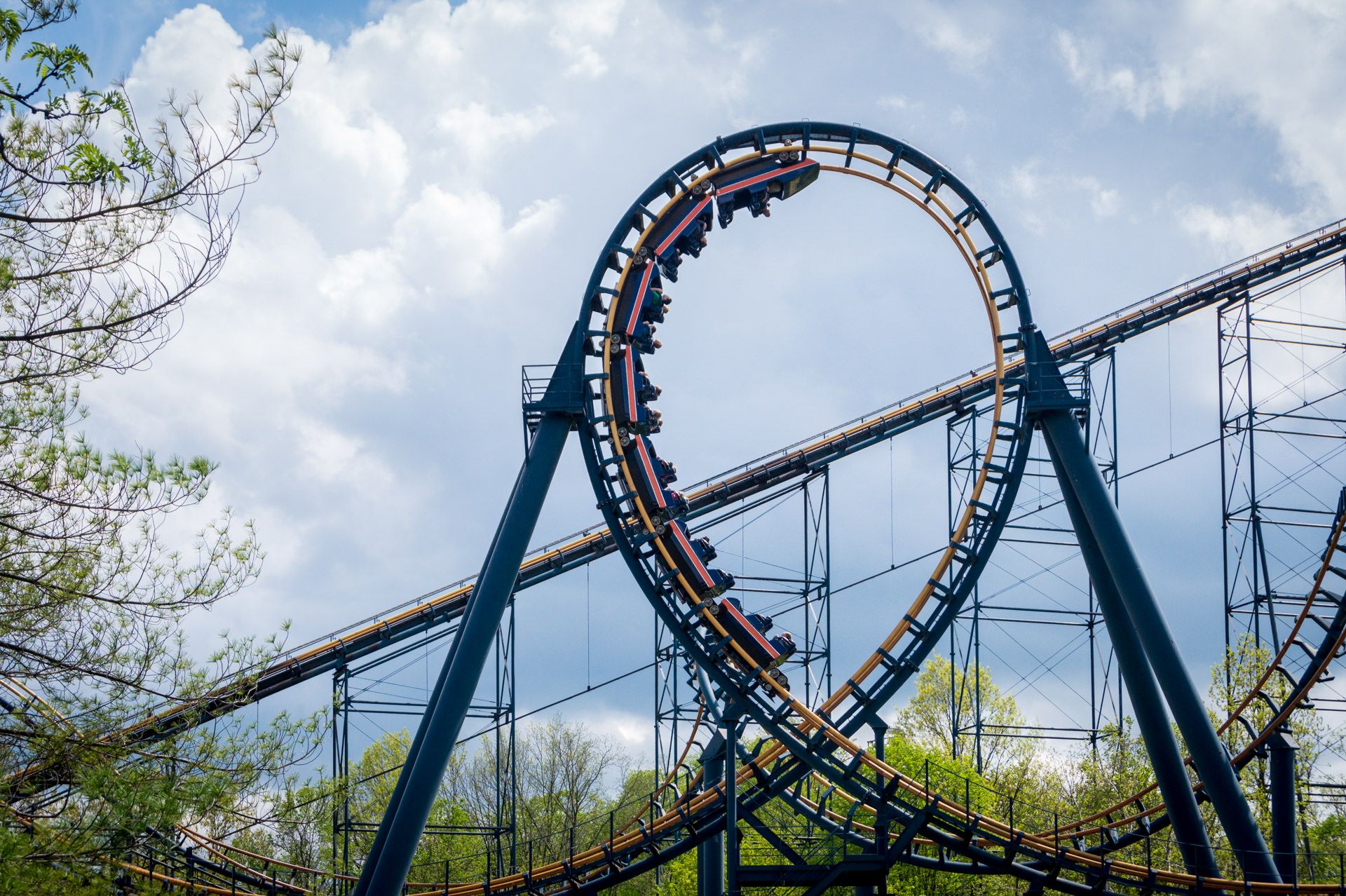