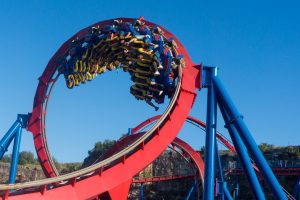 Six Flags Fiesta Texas in Fiesta, Texas near San Antonio is a mid-sized theme park in the USA. The park was built in 1992 on the site of a former quarry and is home to many family-friendly rides and a large number of breathtaking roller coasters. The park also offers some entertainment and a variety of shows, including the spectacular evening show Celebrate!

Fun Fact #1: Six Flags Fiesta Texas is the group’s third theme park in Texas. However, the park was built and planned by the Gaylord Entertainment Company. However, it was not until 1998 that the park became the group’s property. 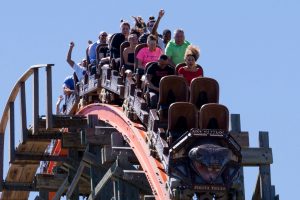 Fun Fact #2: The wooden roller coaster Rattler was famous for its strongly swinging support structure. After the conversion to Iron Rattler, this is no longer visible.

Fun Fact #3: In the early years you could roller skate in the park. Later, the Scooby Doo Ghostblasters dark ride was built on the same location. 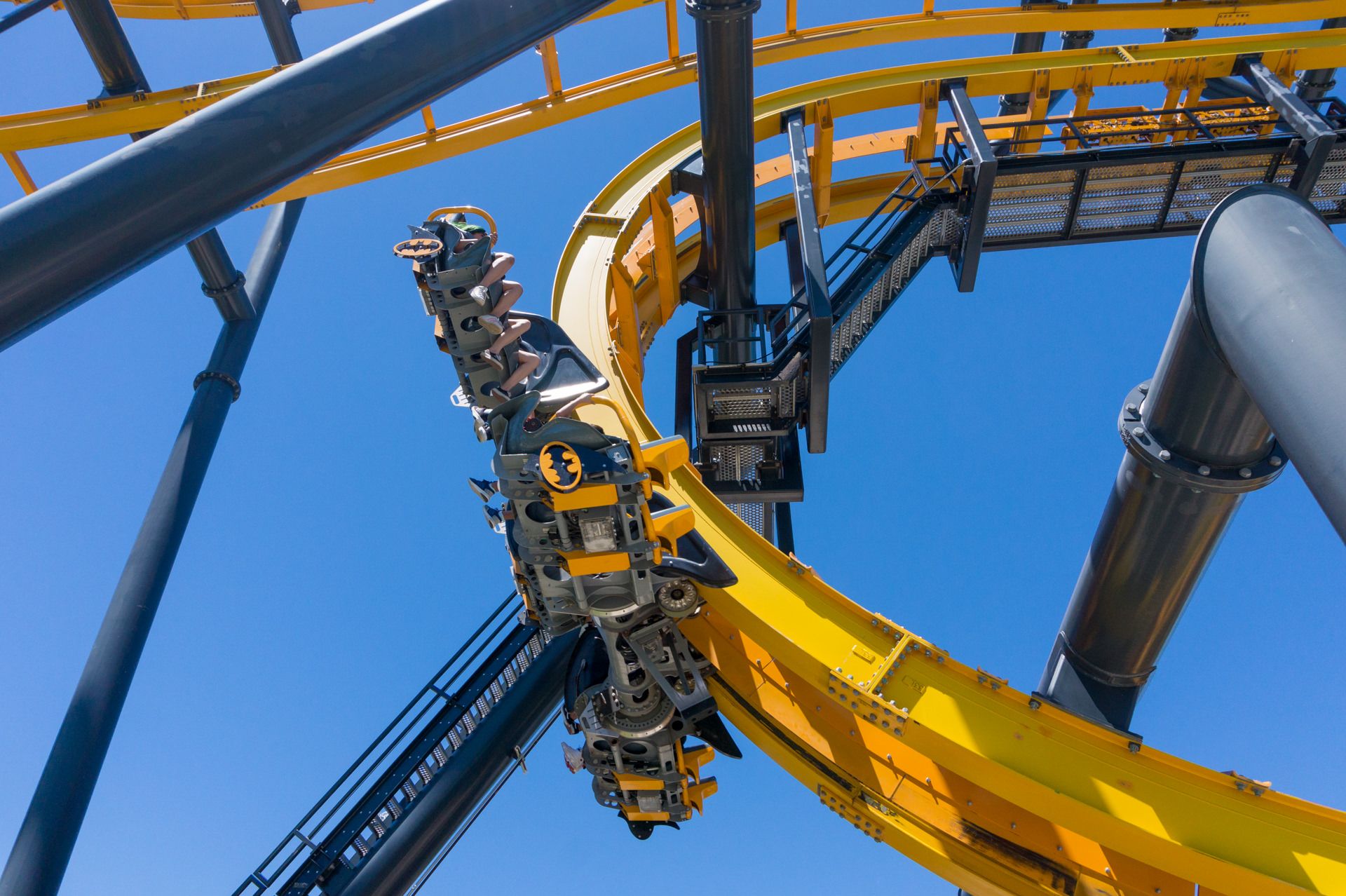 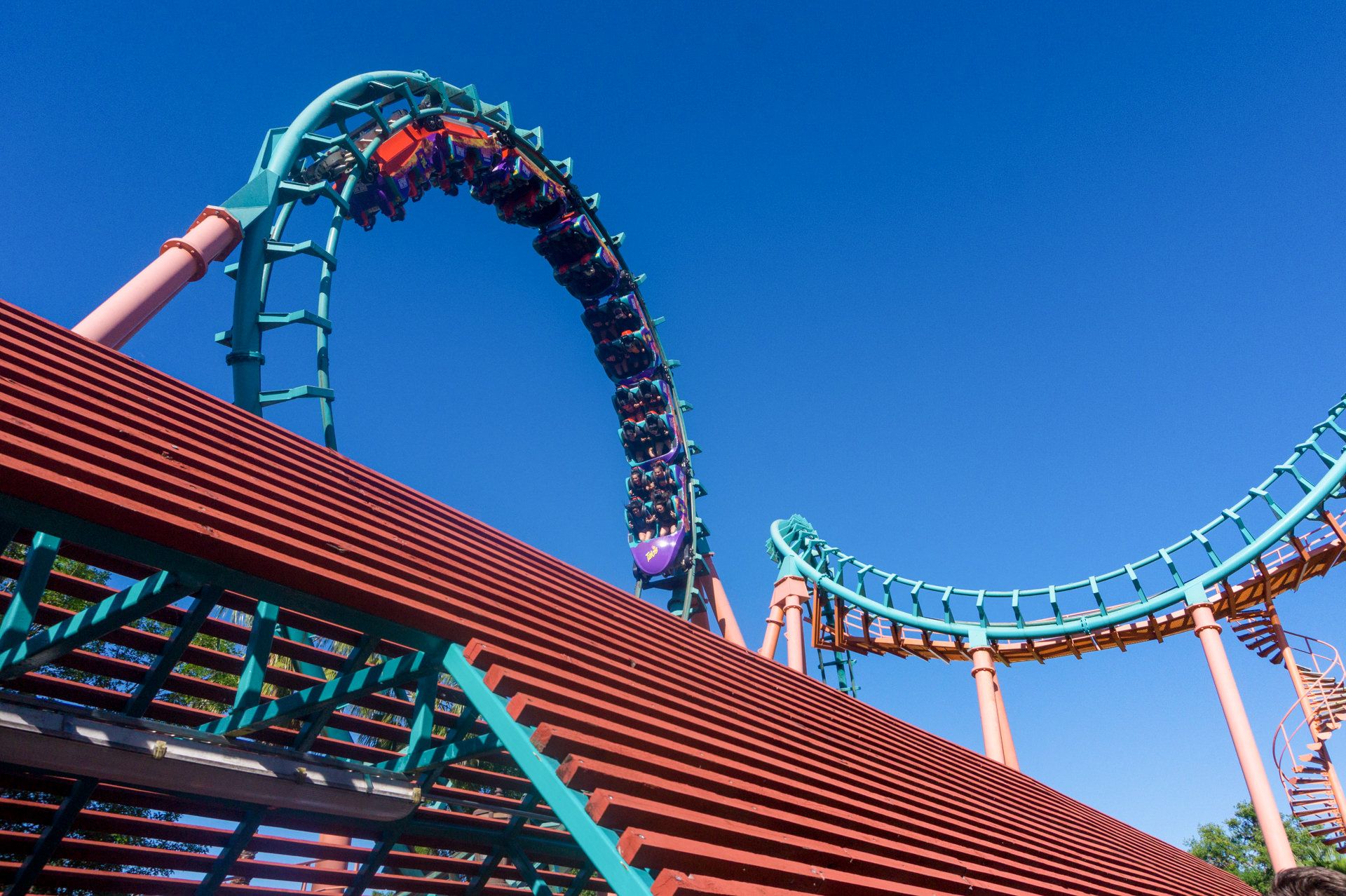 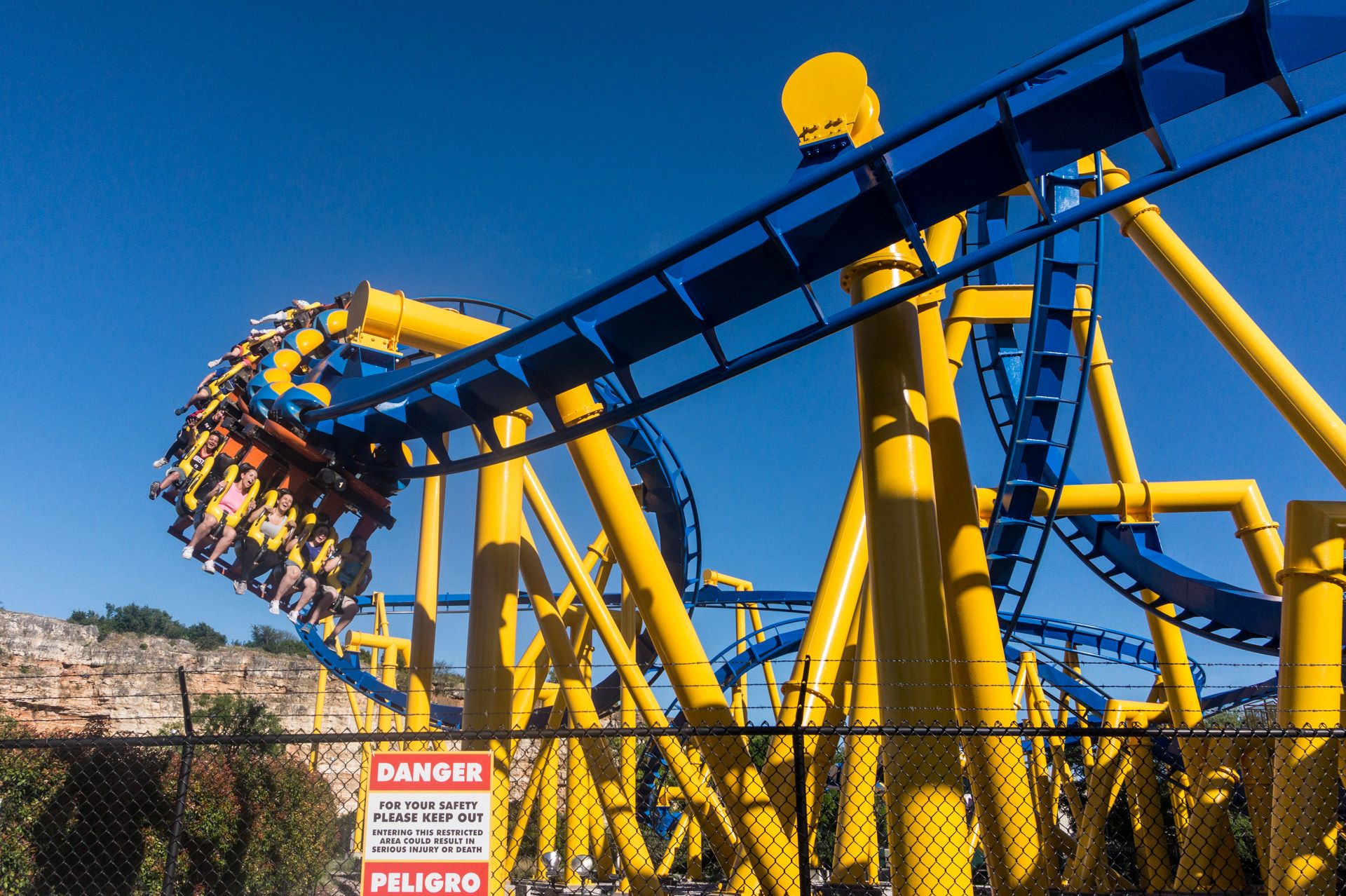 The latest Batman clone in Texas 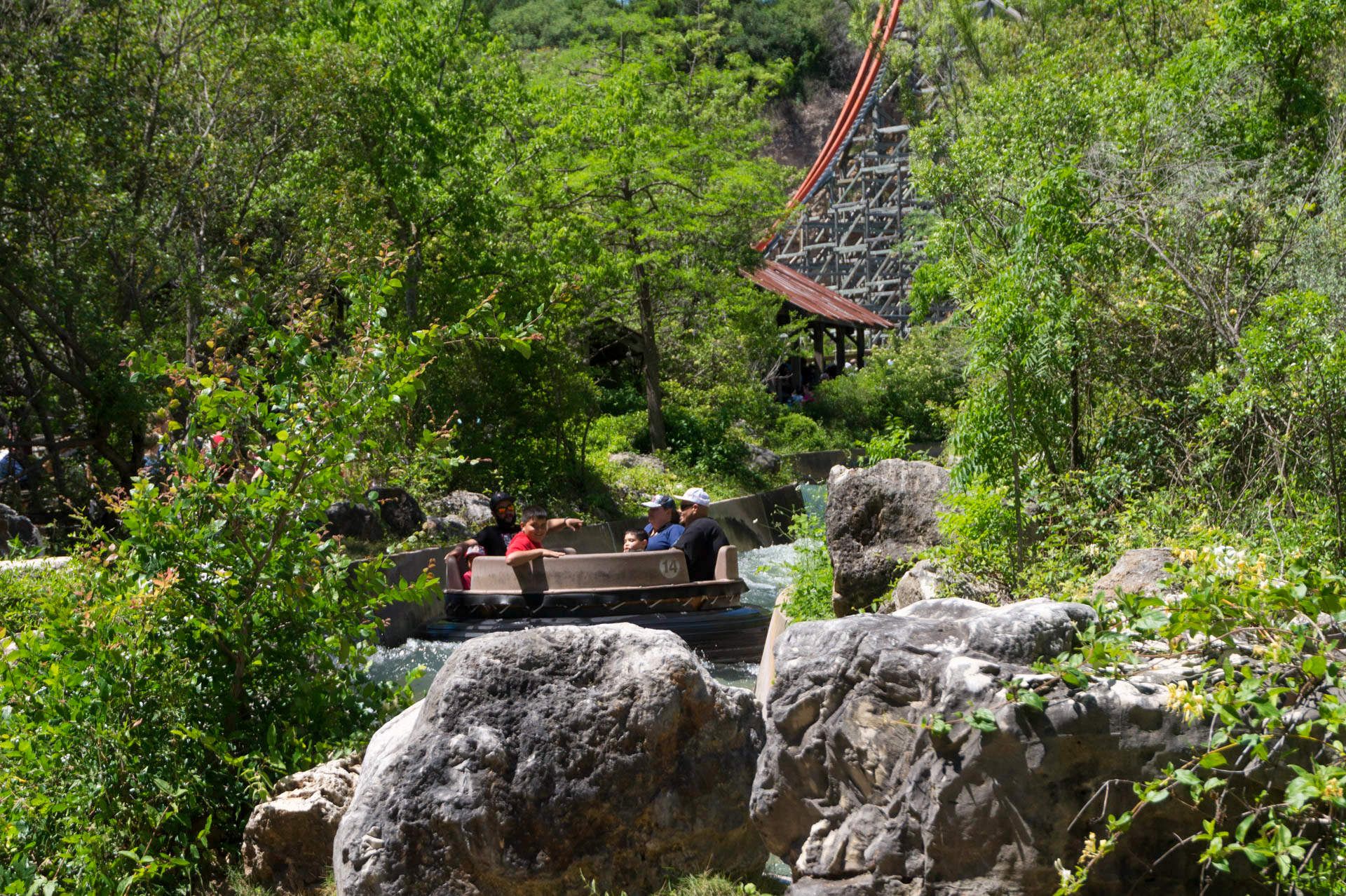 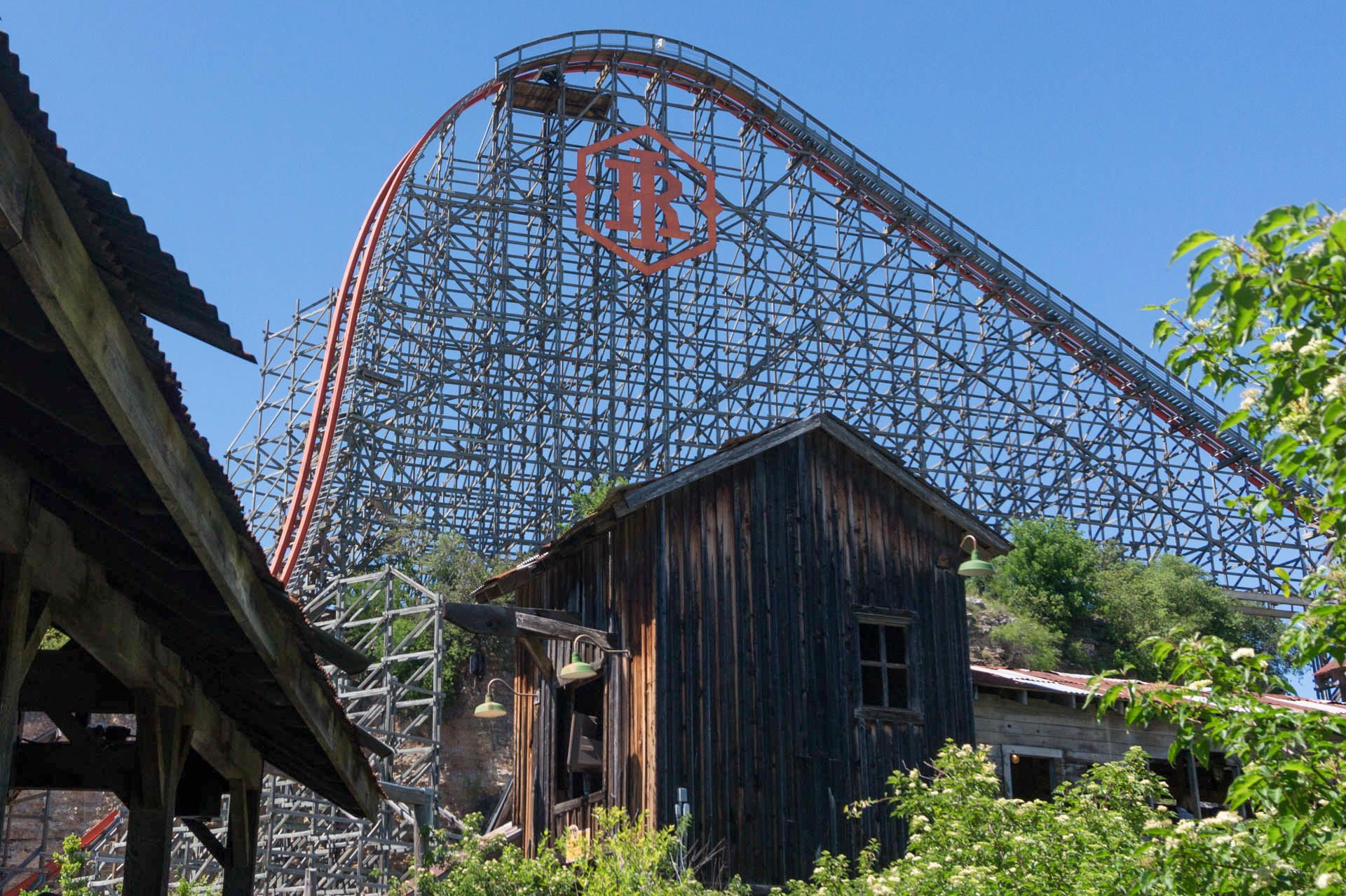 A wild ride along the quarry wall 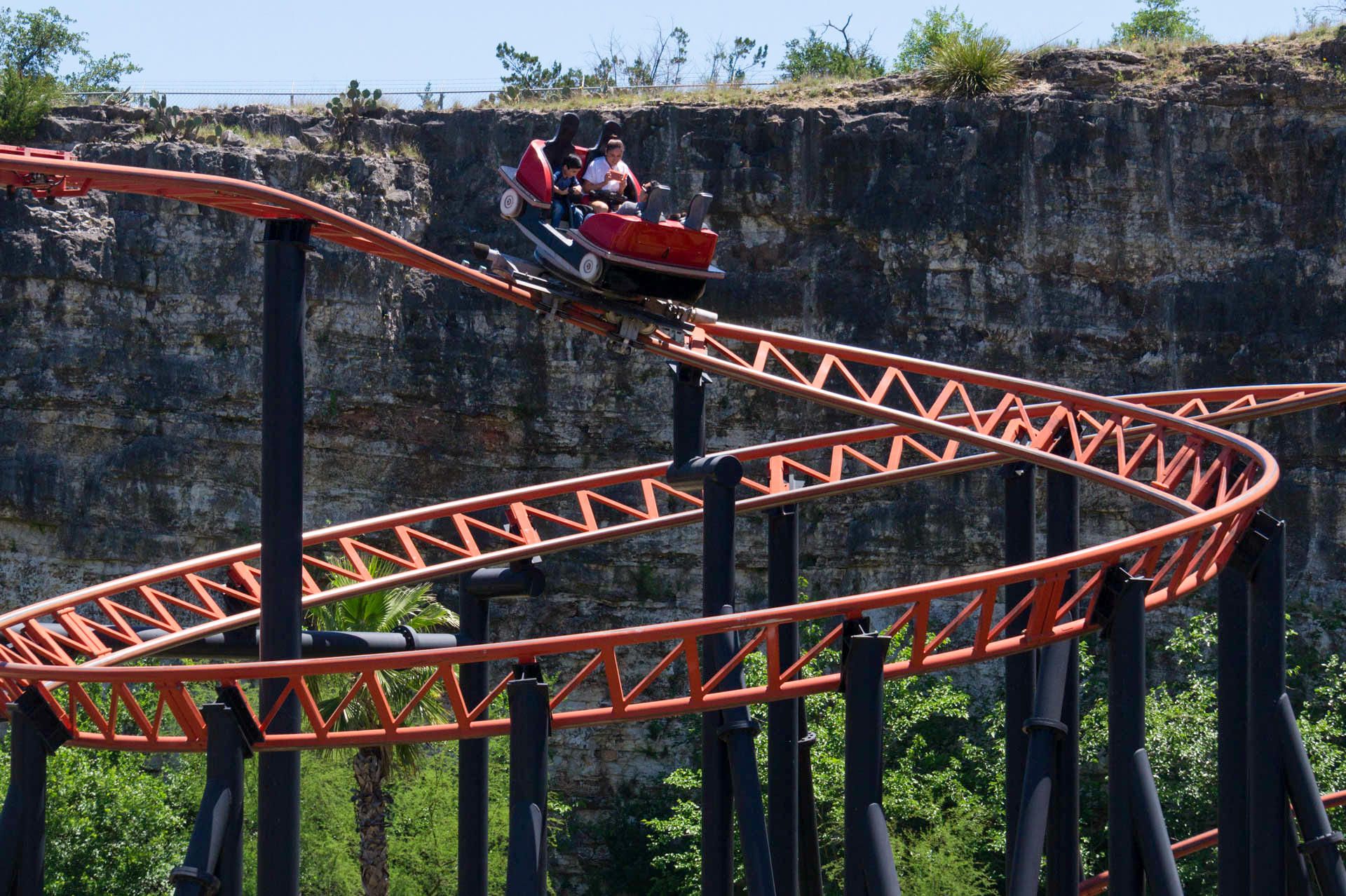 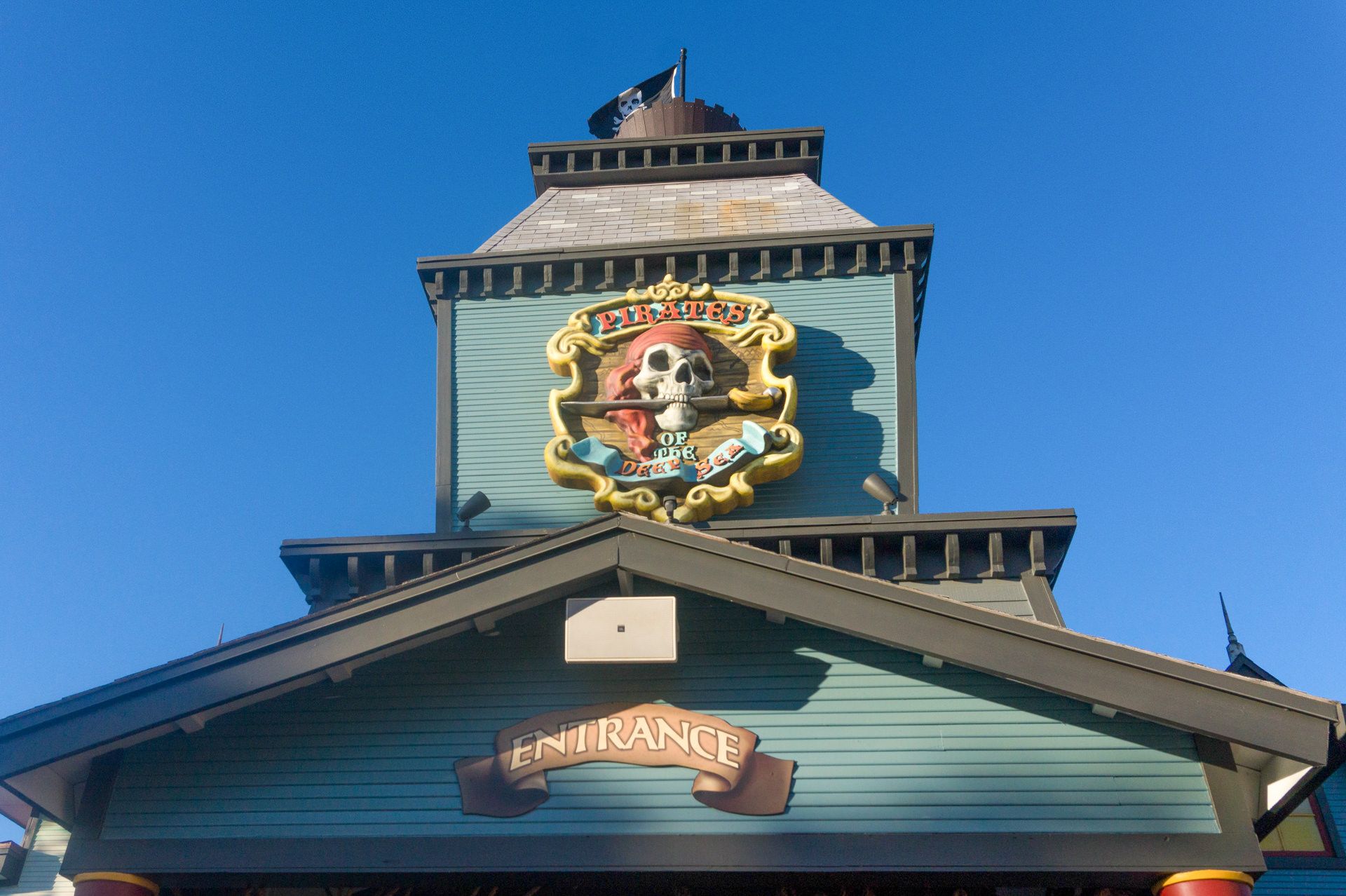 Pirates of the Deep Sea 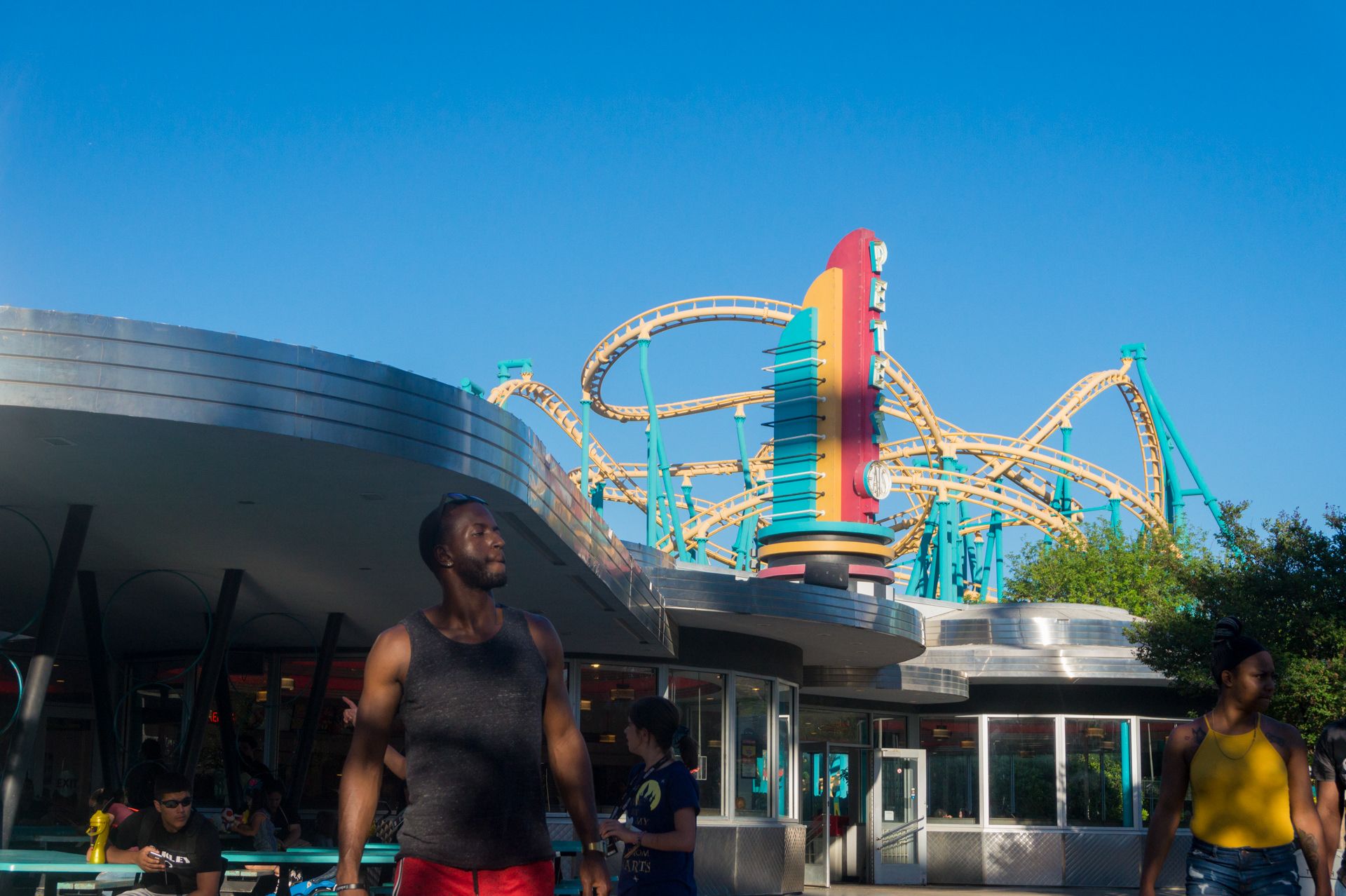 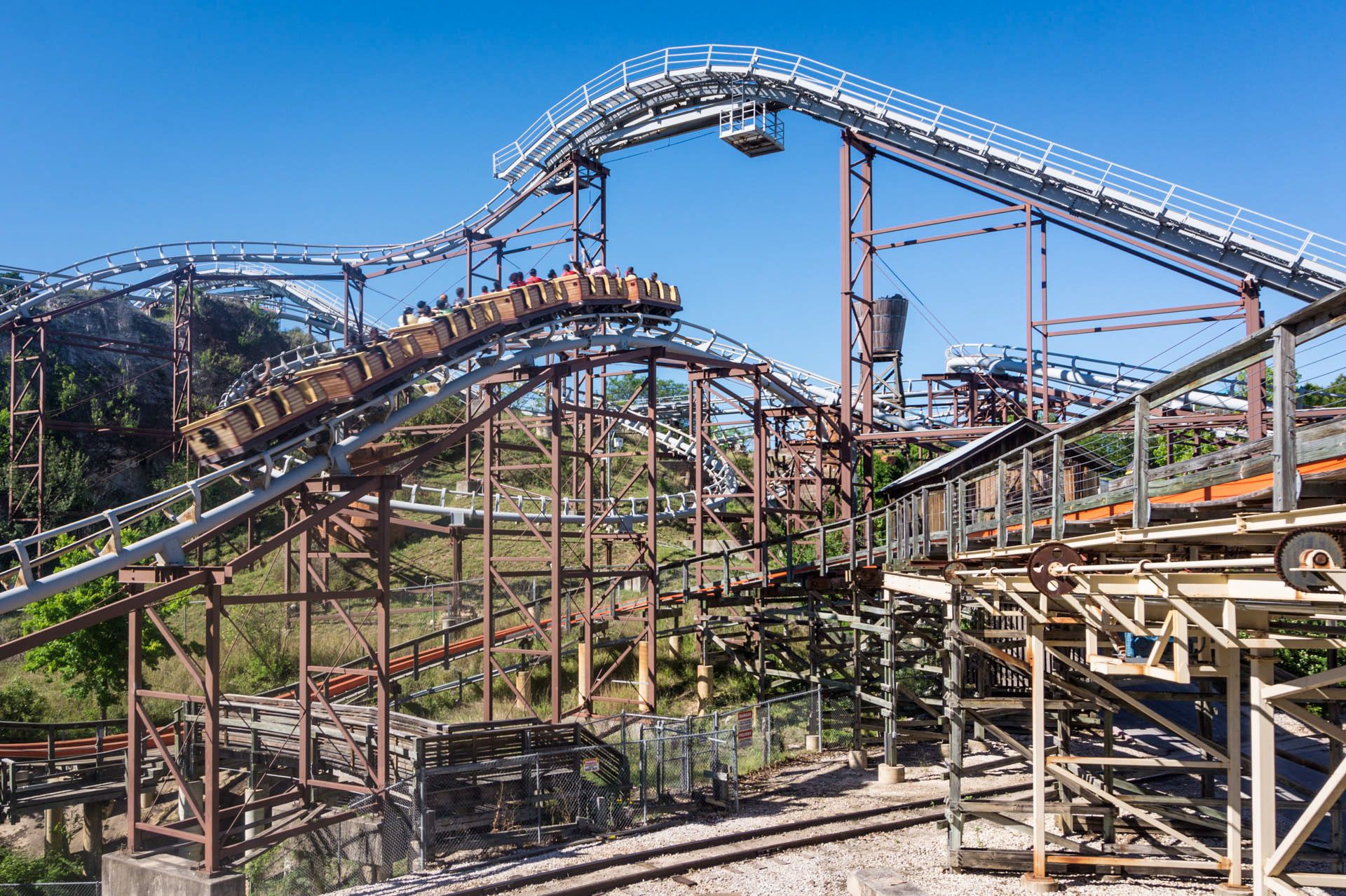 The Last Mine Train by Arrow 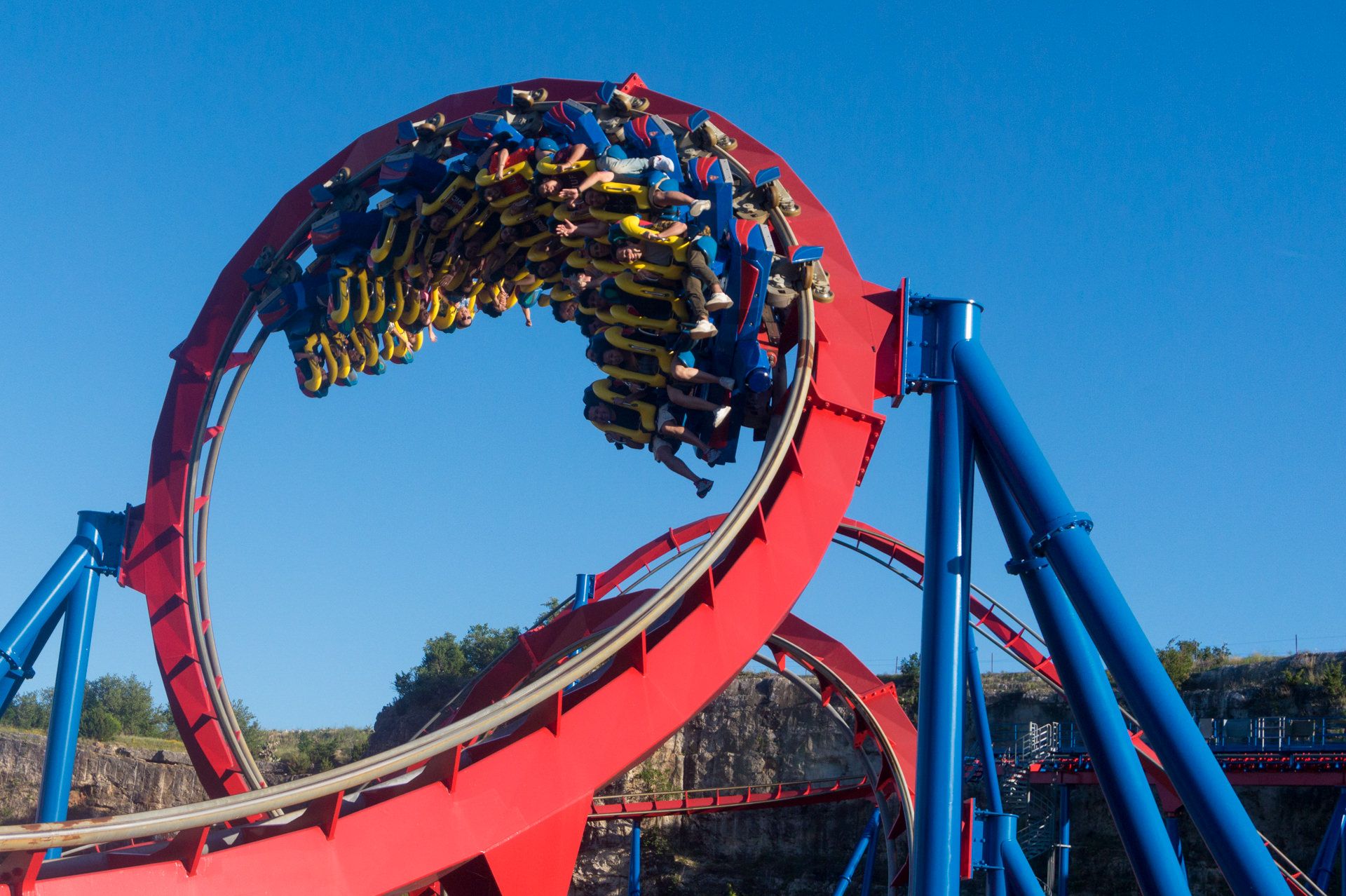 The Floorless Coaster in America 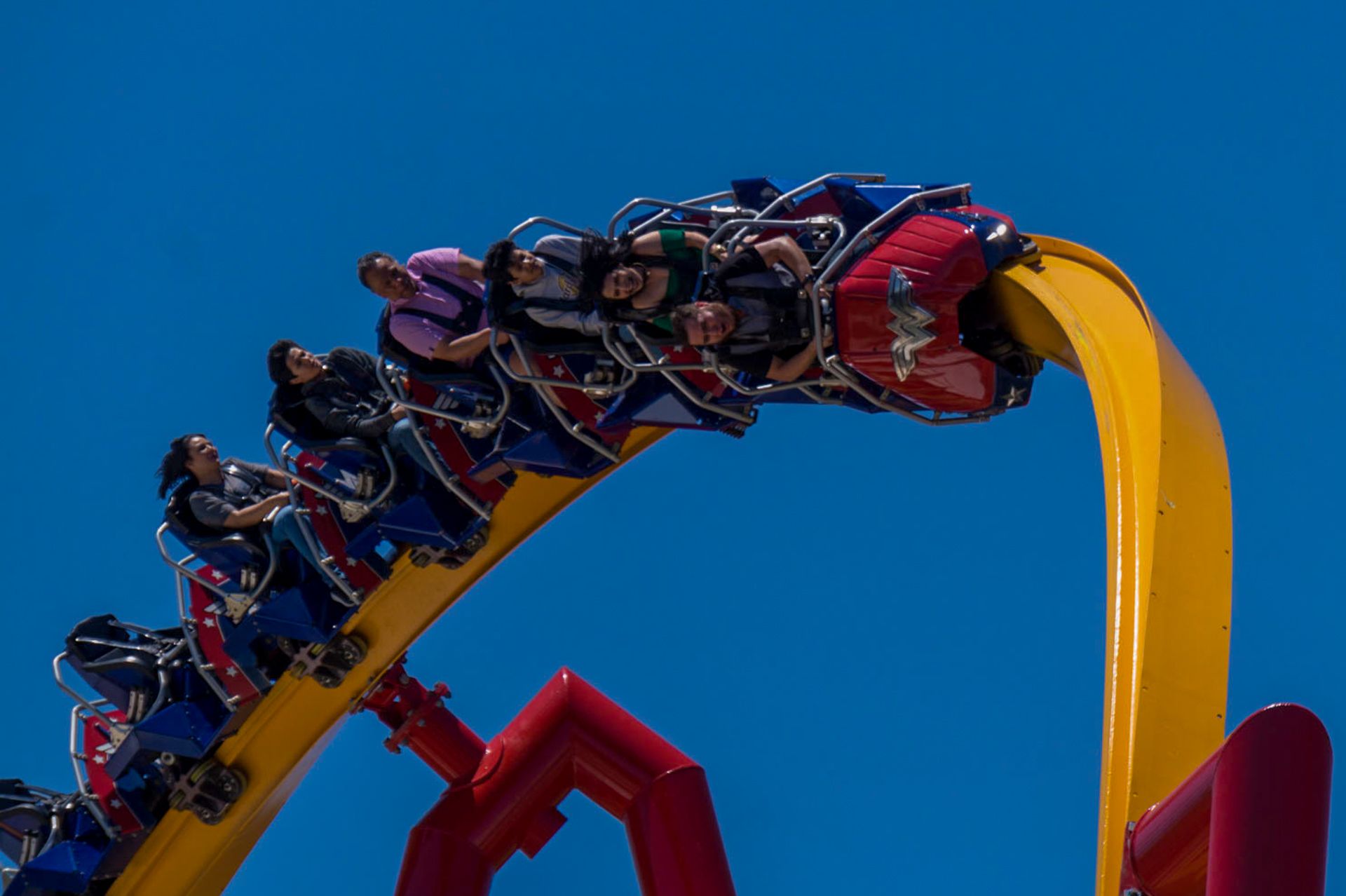