After leaving Six Flags Over Texas in the evening I drove to a nearby shopping mall to have dinner at the Cheesecake Factory. The service was good, the freshly baked bread was delicious and also the entree was fine, but I didn’t take the cheesecake as the day was quite long and I still had some miles to go. On the Interstate 35 I drove towards the Texas capital Austin, where I booked a LaQuinta Inn in the nearby city of Temple

It was already quite late and the street was empty. The cruise control of my rental car did its best – but it was aimed at the unofficial leading speed in Ohio. A short break at a 7-Eleven and I was ready to go on. It didn’t take long before a red-blue-white light show started in quick rhythm. Thus, I did a small break at the hard shoulder and waited for instructions. Fortunately it is not my first time that I was pulled over by the police – mostly this happened at the border crossing between the Dutch city of Emden and the German city of Meppen – but waiting for the officers is never pleasant. Admittedly, I was a bit surprised that I was going way too fast. After a short instruction that the Interstate is not a German Autobahn, the speeding ticket fortunately turned into a warning. He also gave me an important advice for the further journey: If there’s nobody there who’s also going too fast, keep to the speed limit. 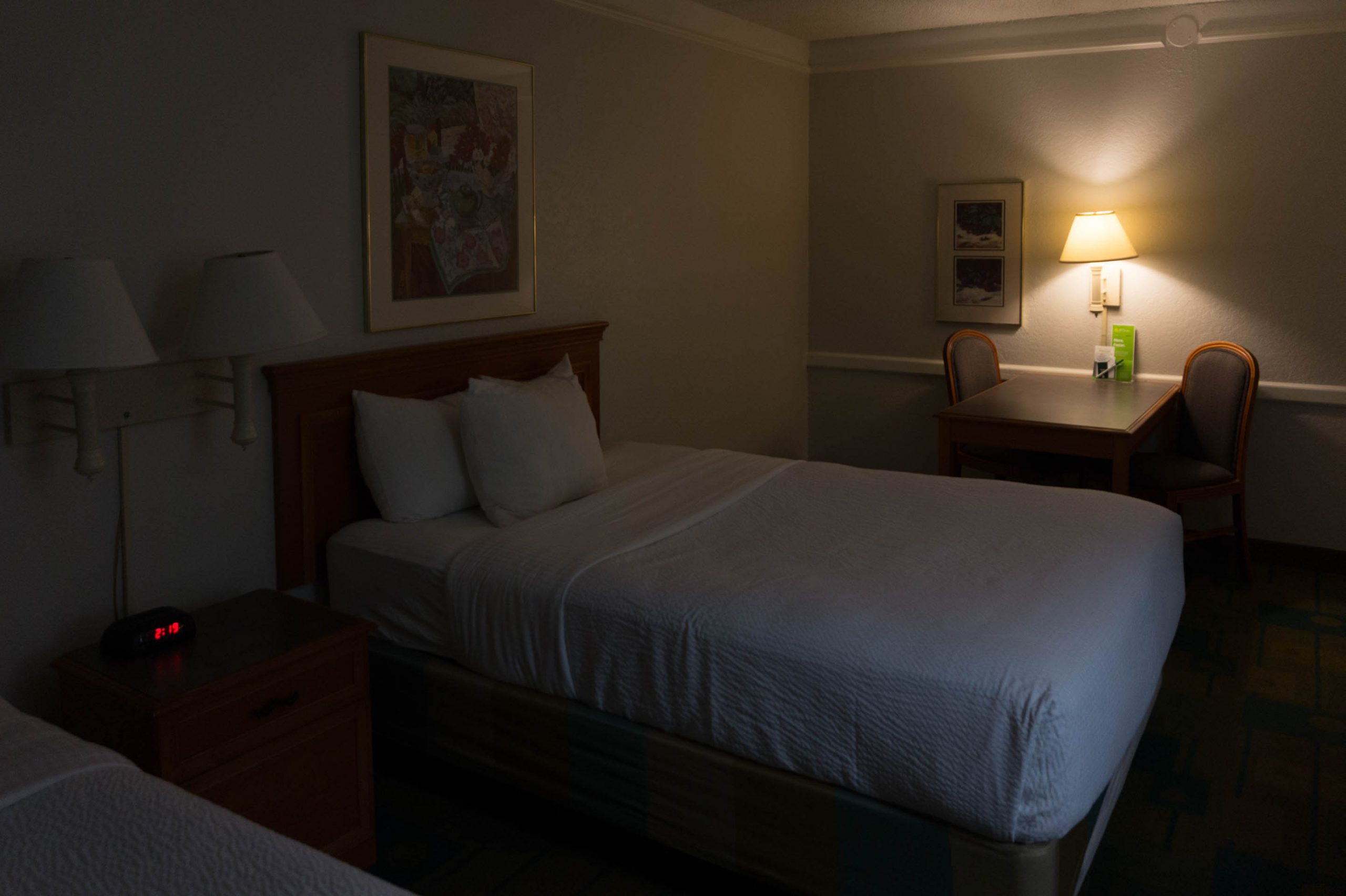 After a short chat I arrived at the motel shortly after one o’clock. Plenty of time to start relaxed into the next day, where I drove towards San Antonio to be on time for the opening of the Six Flags Fiesta Texas amusement park.