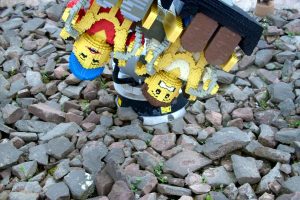 Legoland Deutschland in Günzburg, located between Ulm and Augsburg in Bavaria, is one of the largest Legoland theme parks of the Merlin Entertainments Group. Like every Legoland, the park is characterised by its numerous replicas of national and international buildings in the Miniland section of the park. In addition, Legoland Deutschland offers an exquisite number of roller coasters and other rides for the whole family, all of which are also excellently staged by the well known clip-on bricks. In general, the park is well thought-out and can show some atmospheric themed areas that merge very well.

Fun Fact #2: Originally, the small roller coaster Drachenjagd was supposed to open with the park and to be called Bergwerkbahn. 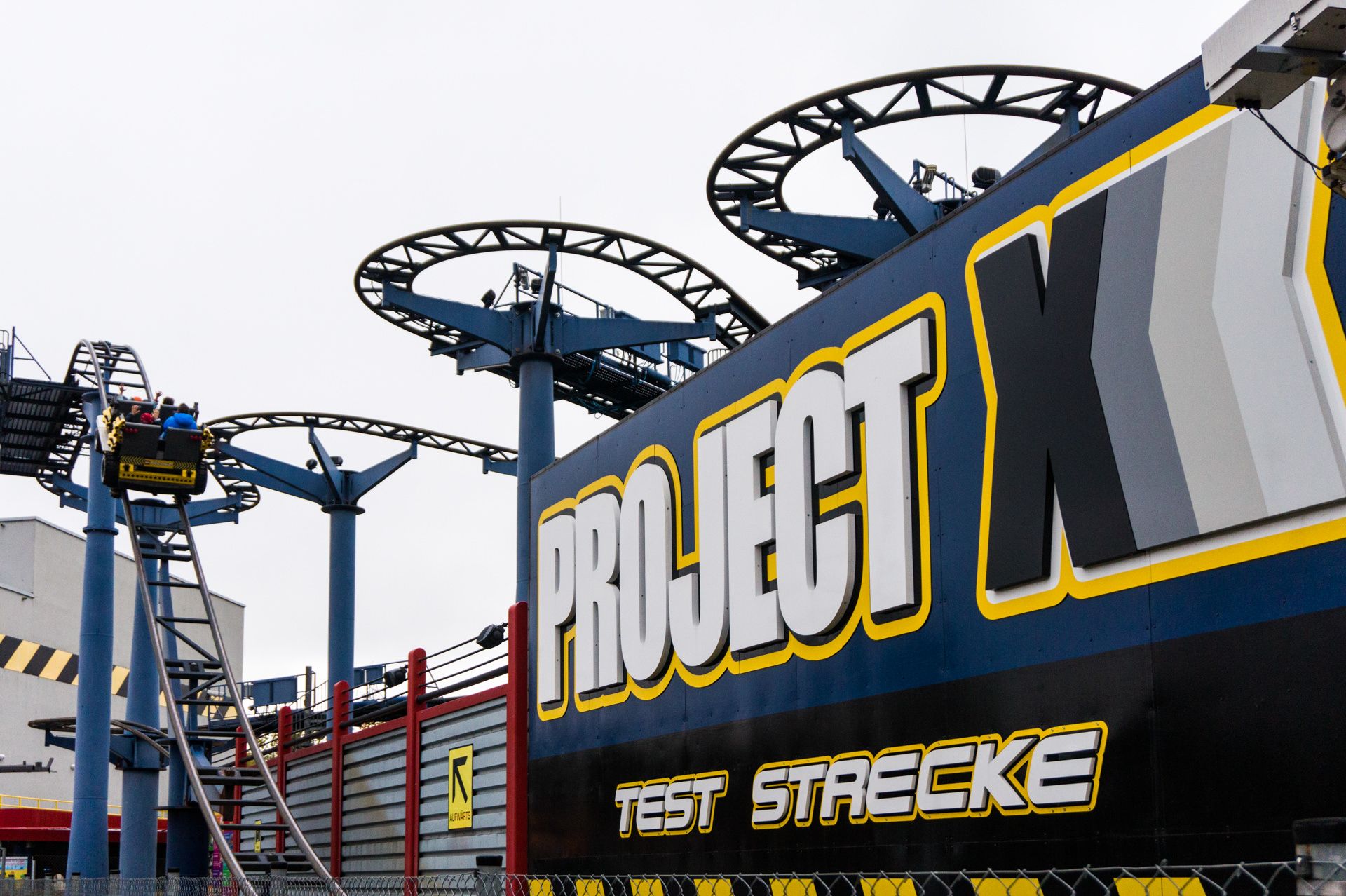 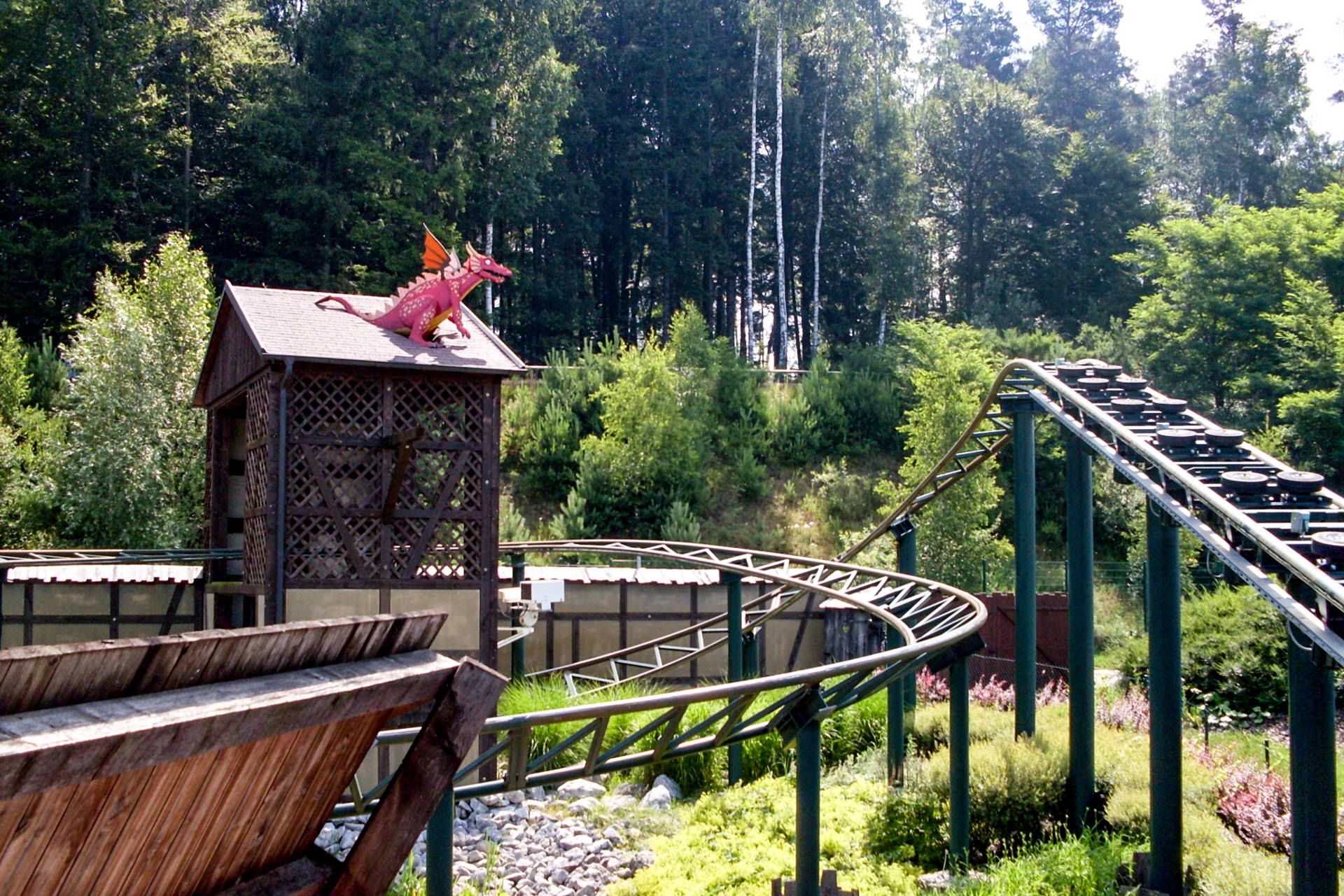 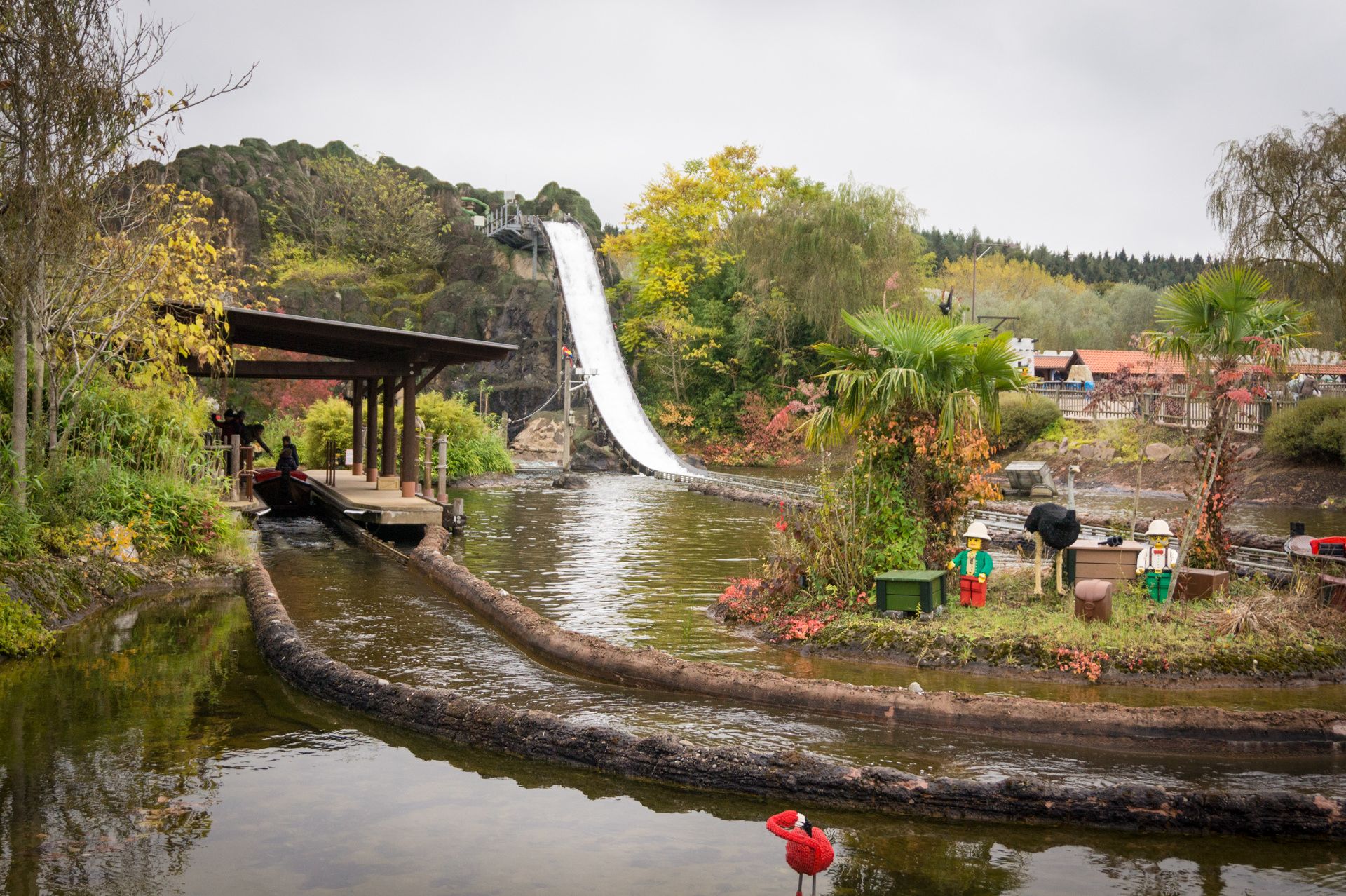 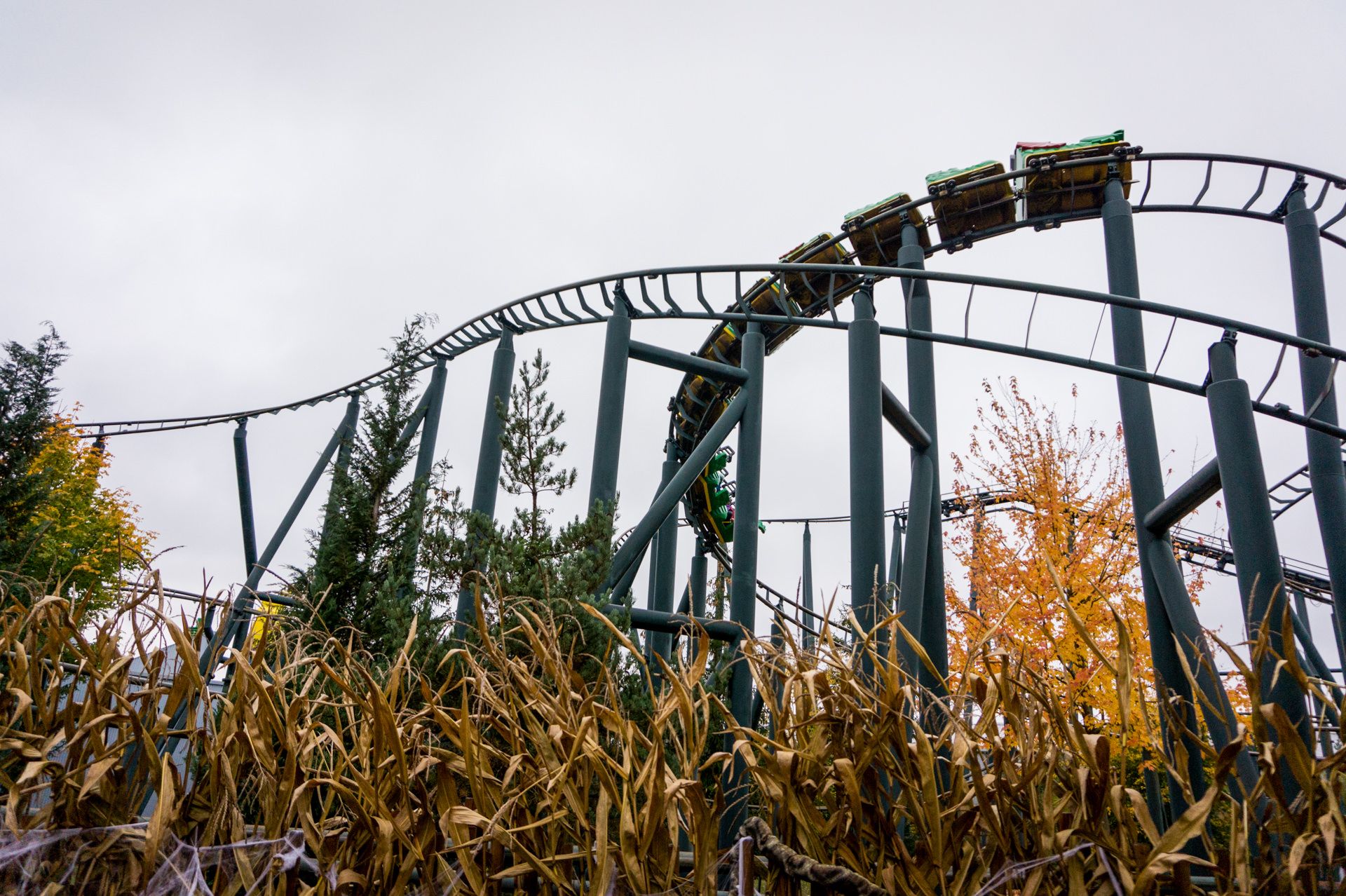 The large family coaster with the dark ride section 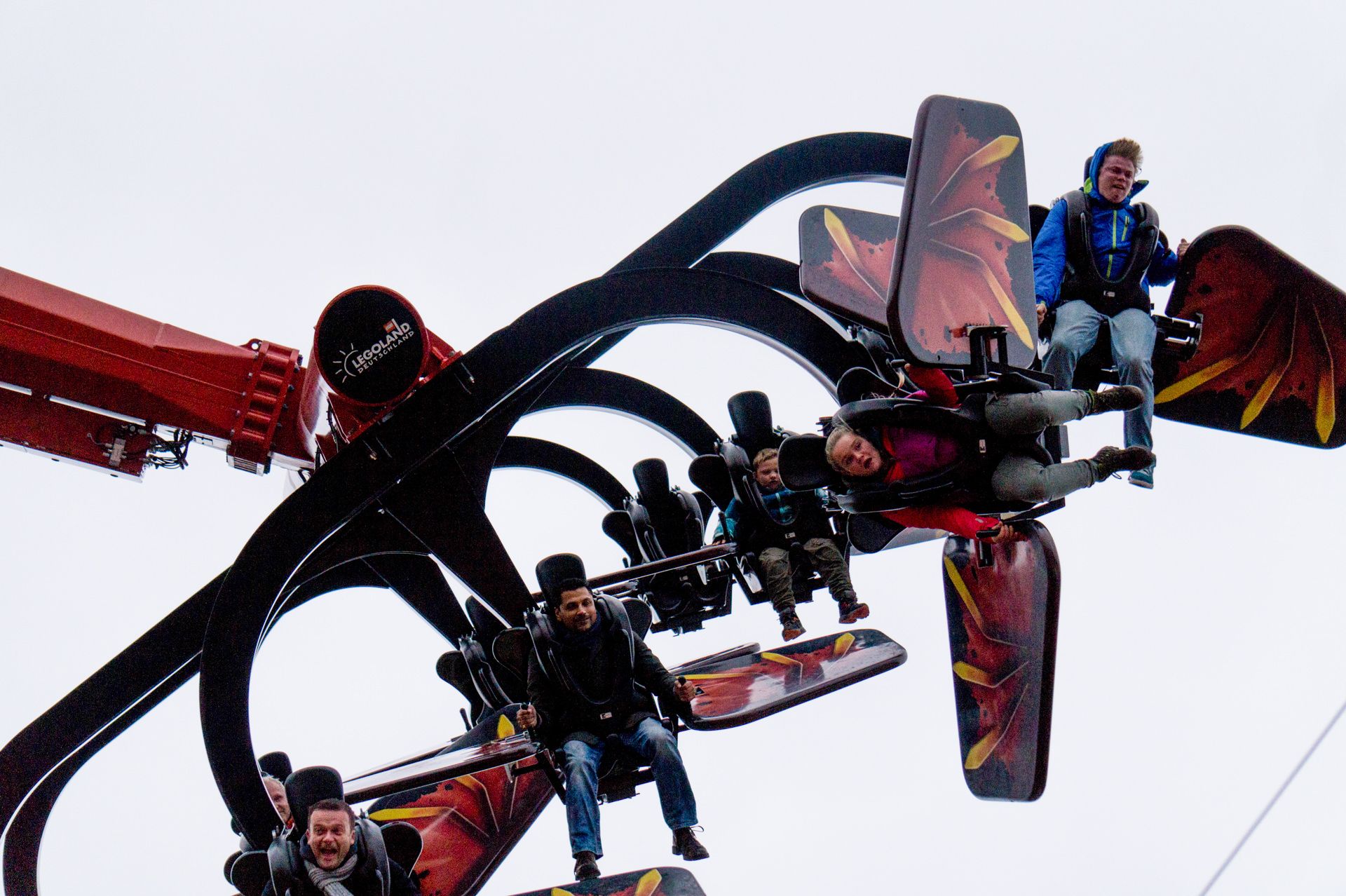 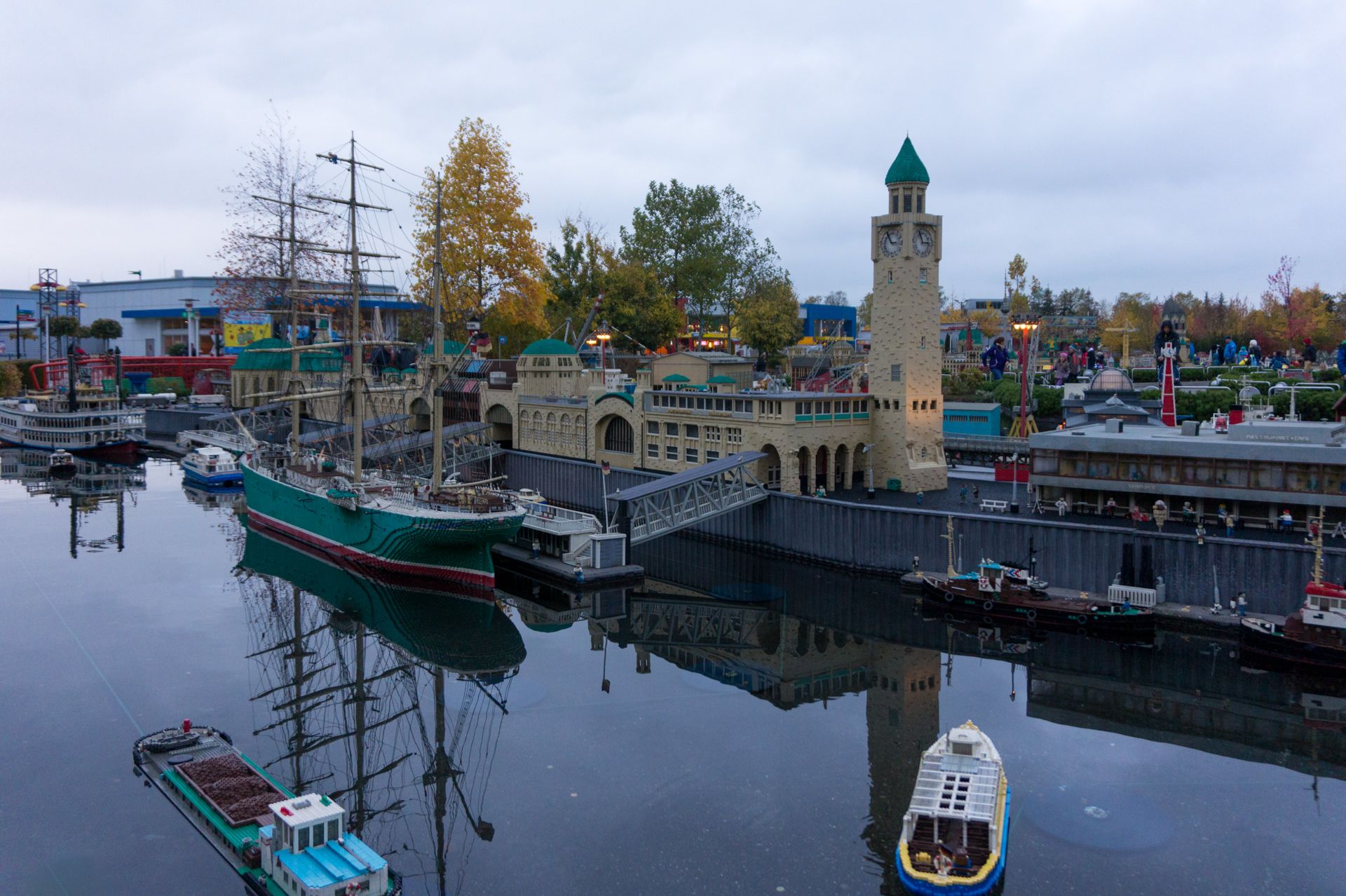 The large miniature area in the middle of the park 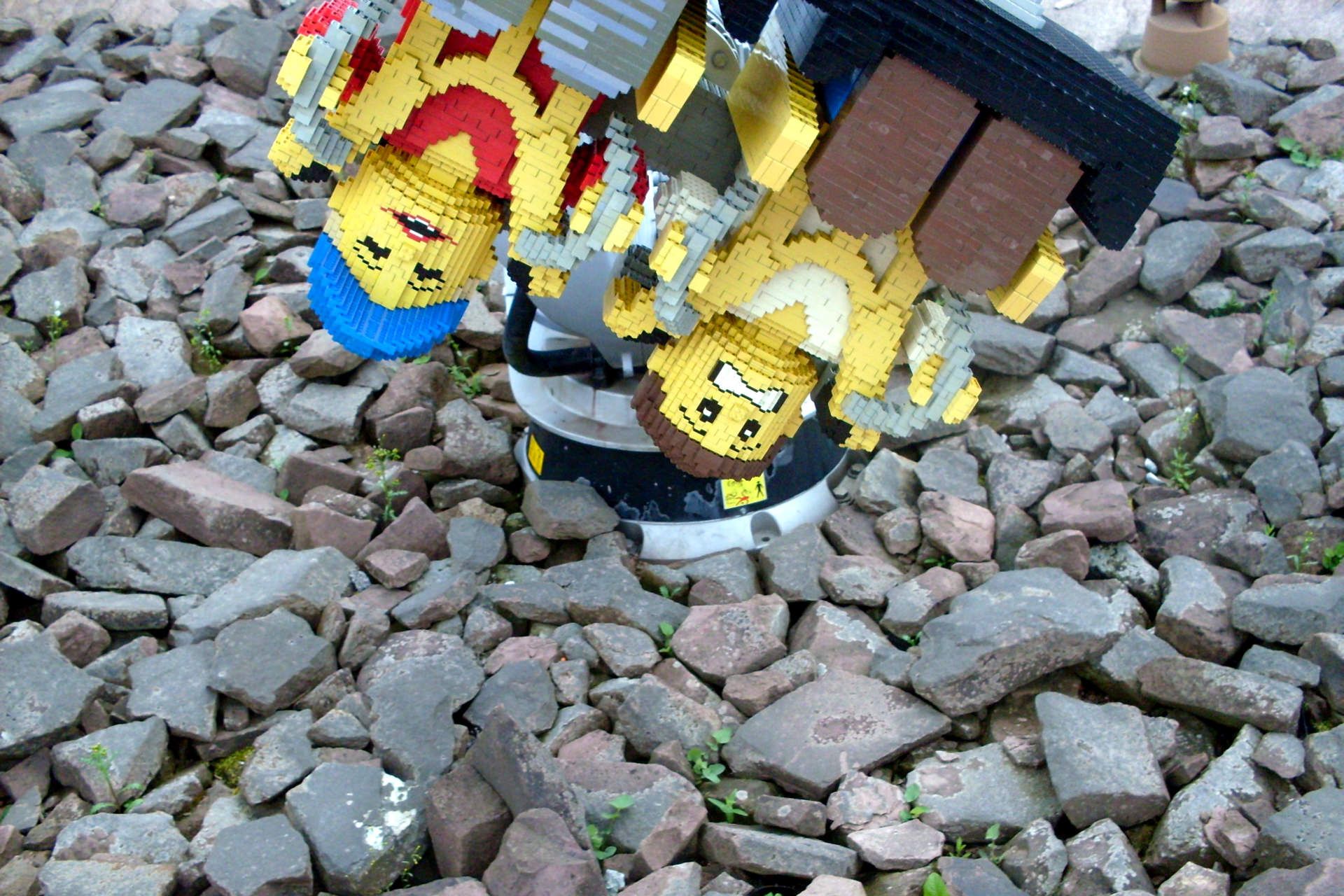 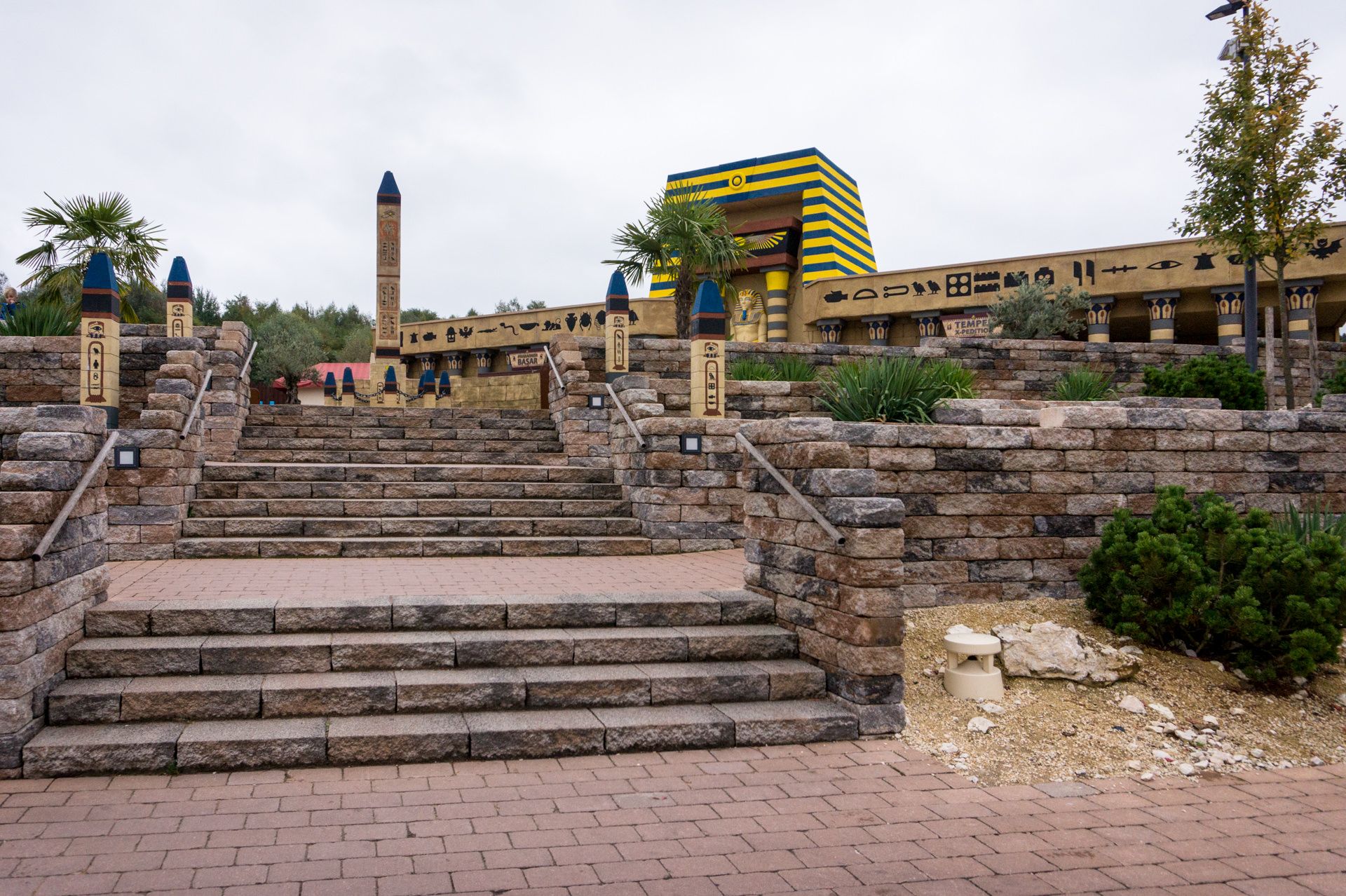