What rough planning you can’t do after a visit to the Miramar Weinheim late at night until closing time at a nearby Burger King. Although the main theme among Nicolas, Daniel, Dominik, Julian and me was the wooden roller coaster Leap-the-Dips and thus by no means an Asian ride; however, while the American president is already a thorn in the side of many, it was rather the efforts of the team from Altoona to bring their park up to date (and therefore not open at all this year) that were the deciding factor to shift further planning to another destination.

Brunita’s Taiwan diary had just been published and accordingly the desire for Black Forest gateaux and the Vekoma tilt roller coaster Gravity Max was immense. Since the Space World amusement park in Japan is almost in the immediate vicinity and after a small, internationally criticised incident with some frozen fish in its skating arena, it was time to fly to Fukuoka.

Over the next few weeks, the focus shifted more and more to Japan, the country with the highest density of amusement parks in the world. The actual trio of companions emerged just as quickly, which is why the subtitle for the tour should actually be “Three Noses Eating Sushi”; it’s just stupid when one person eats absolutely nothing but schnitzel and hamburgers and the third tour participant unfortunately remains a shaky candidate due to his studies. Two-variant planning olé, but what’s Excel for? 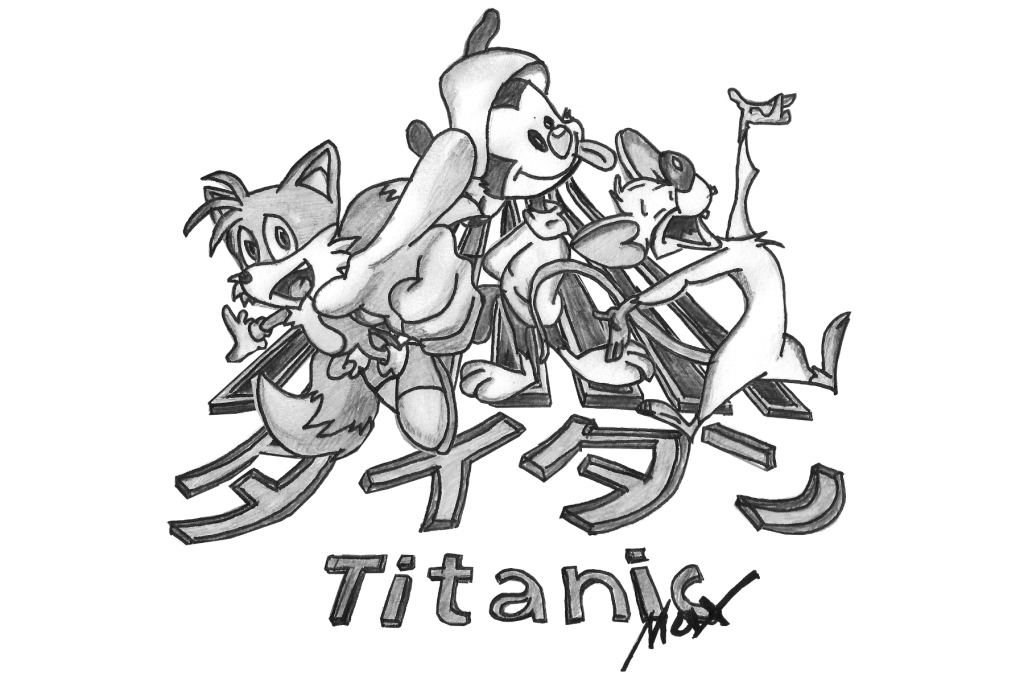 While I took care of the rough planning and cost planning, Nicolas did the detailed planning. The decisive factor was the finally booked flight from Frankfurt to Fukuoka via Seoul with Korean Air and the trip that was now definitely going to take place. Suitable hotels were found quickly and were on average below the price level here in Germany. The JR rail passes and pocket wifi for the two of us were also quickly obtained. Click here for the first report of the Titanic Max Tour