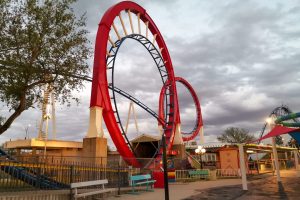 Wonderland Amusement Park in Amarillo, Texas is a small family owned amusement park in the USA. The park was founded in 1951 by Paul and Alethea Roads. Today, the park is still being run by the Roads family. The amusement park features some very interesting rides, most of them were constructed by O.D. Hopkins, like the double loop roller coaster Texas Tornado.

Fun Fact #1: The park features many prototypes by O.D. Hopkins, which later became one of the most important water rides manufacturers.

Fun Fact #2: The Texas Tornado is the only looping coaster, where both of the loops had to be changed in order to get the train around the track. This lead to the iconic appearance of this roller coaster. 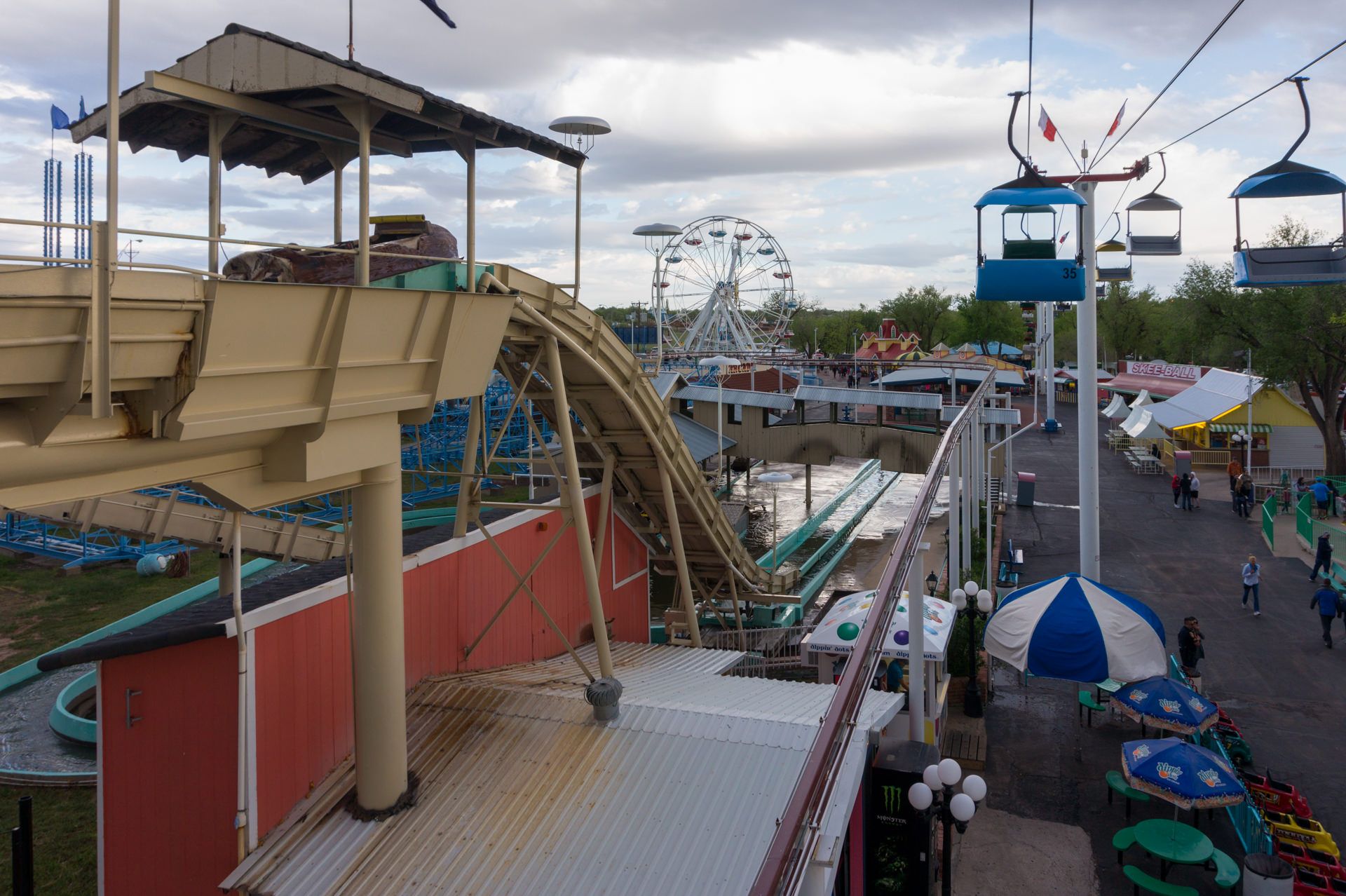 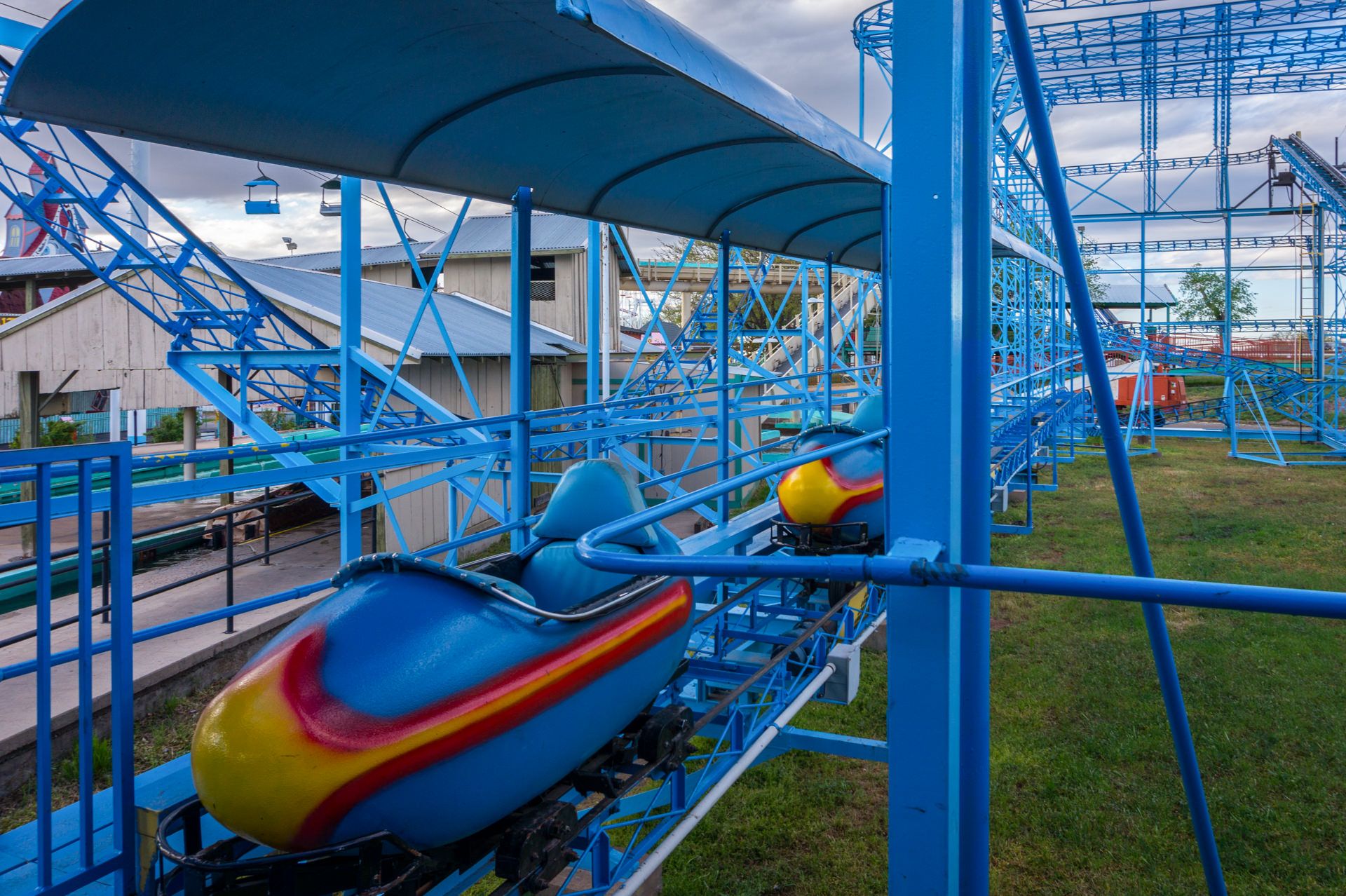 Hold on tight, as this mouse is wild! 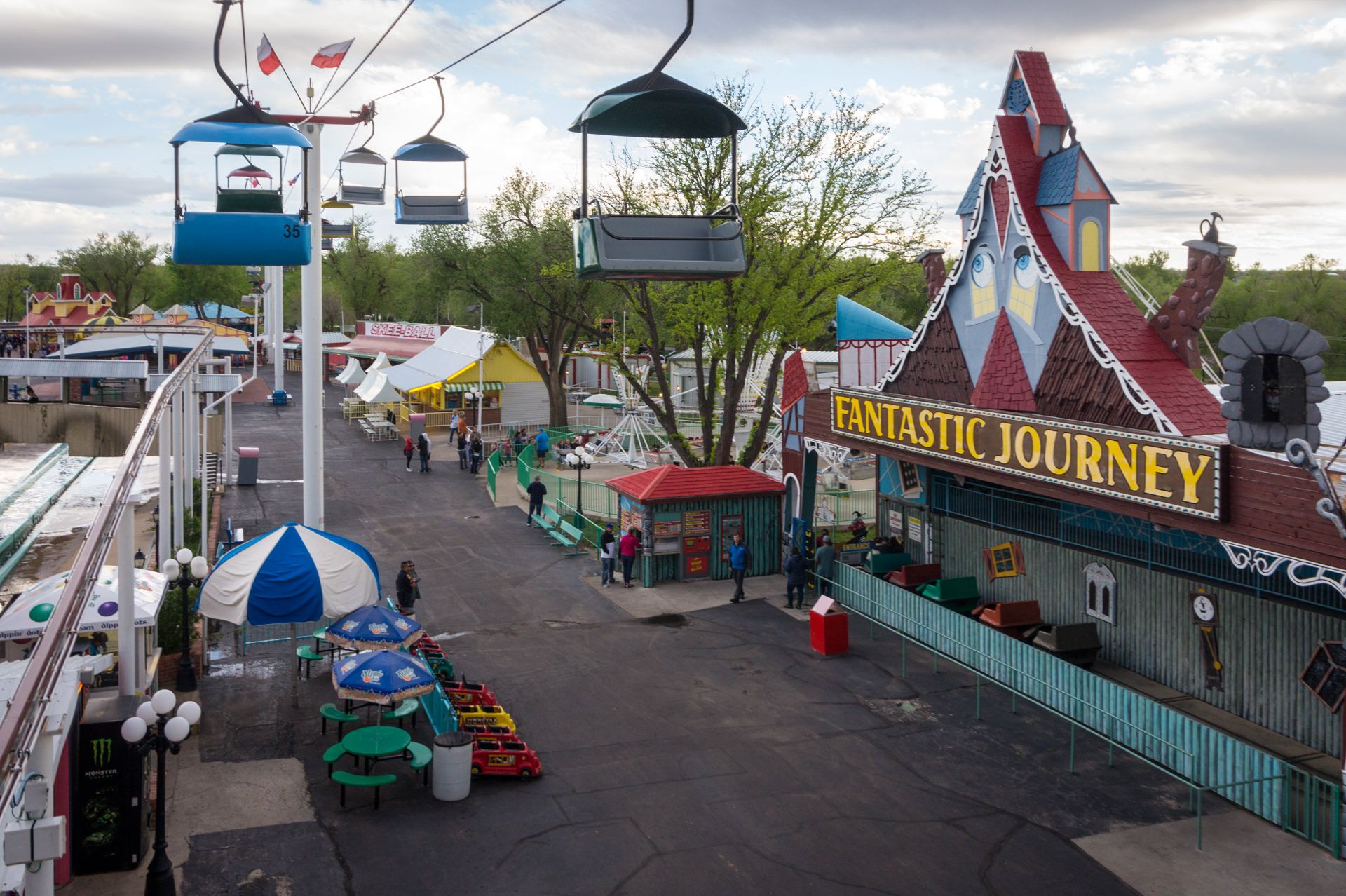 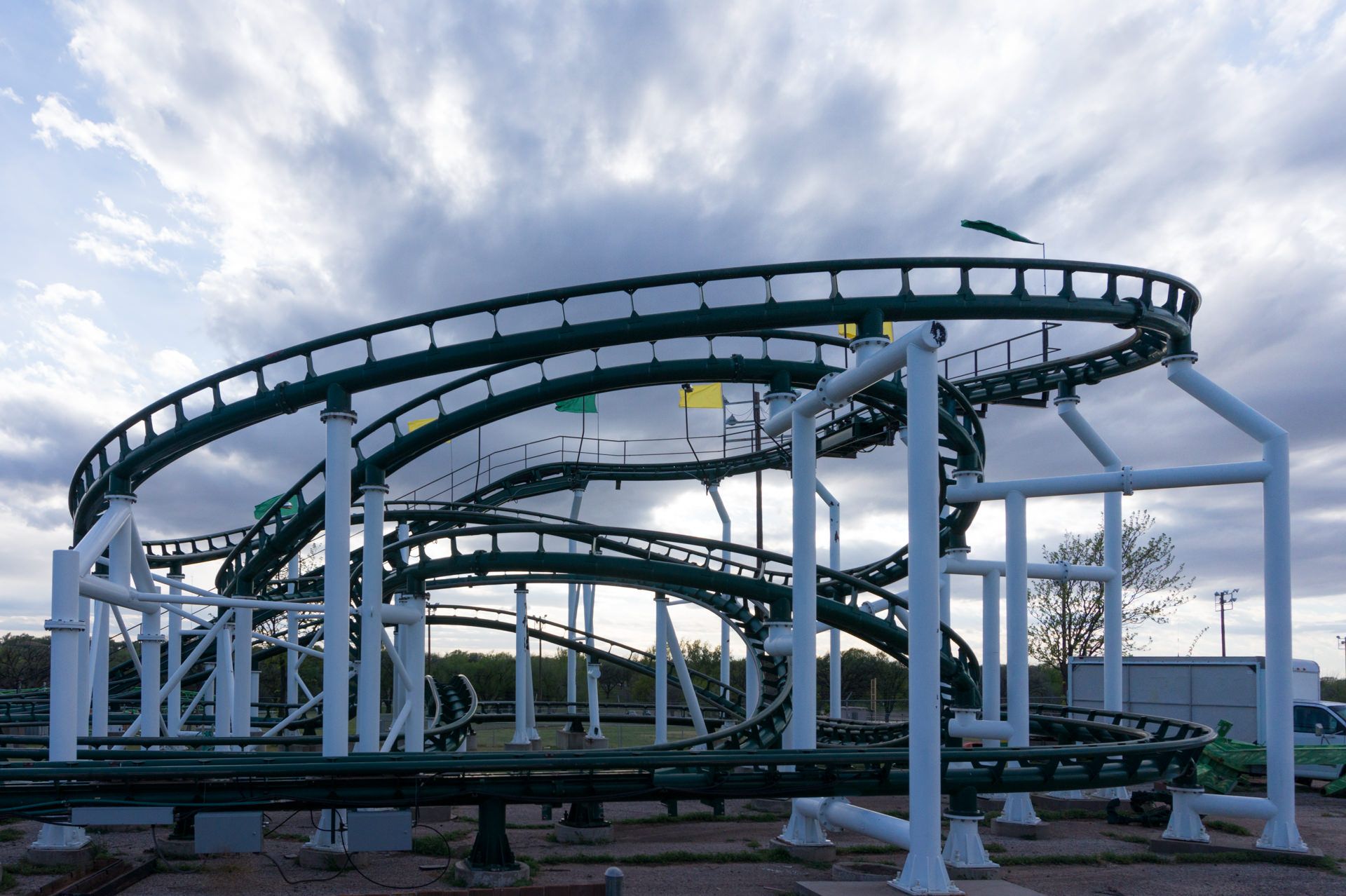 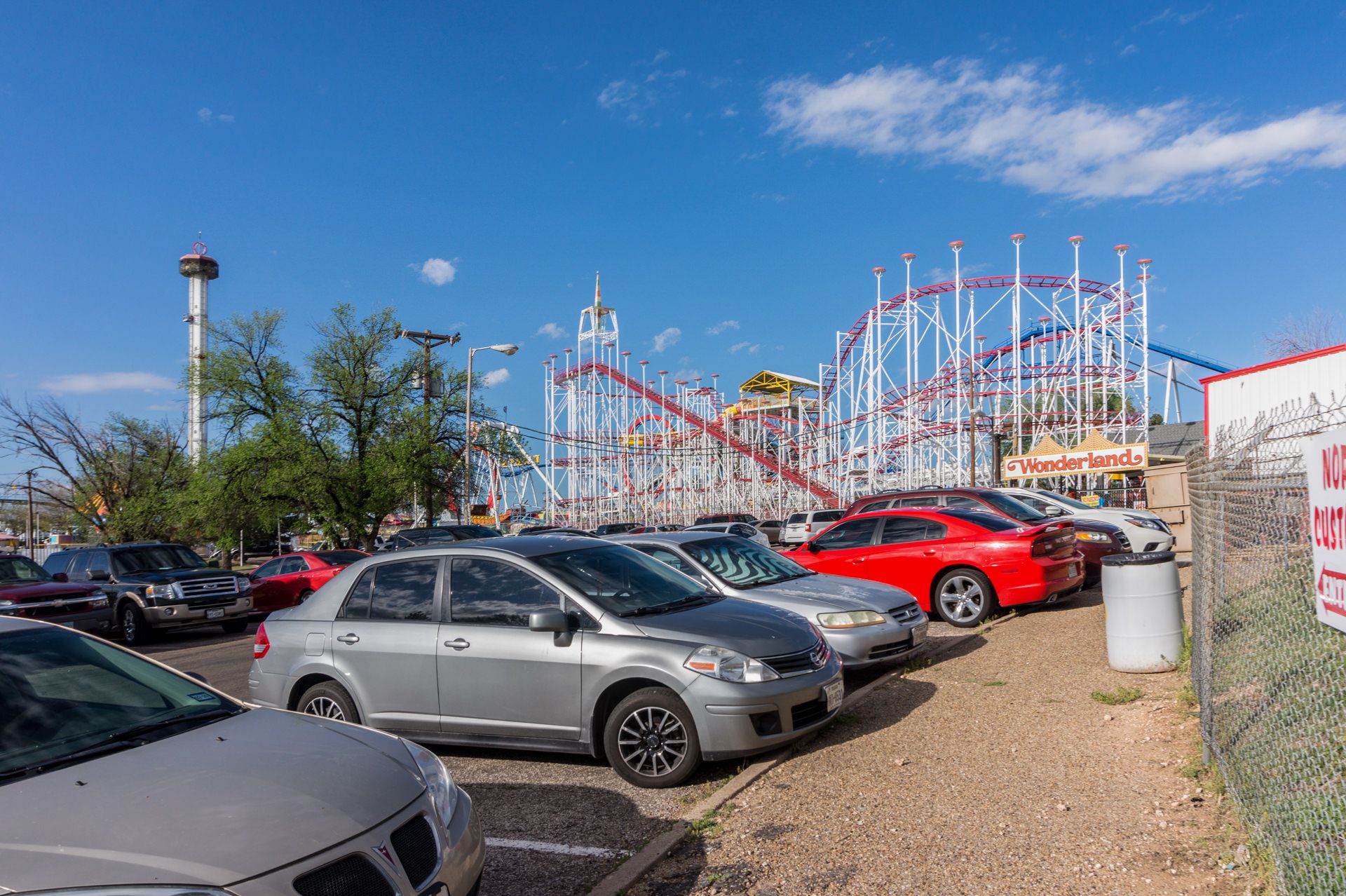 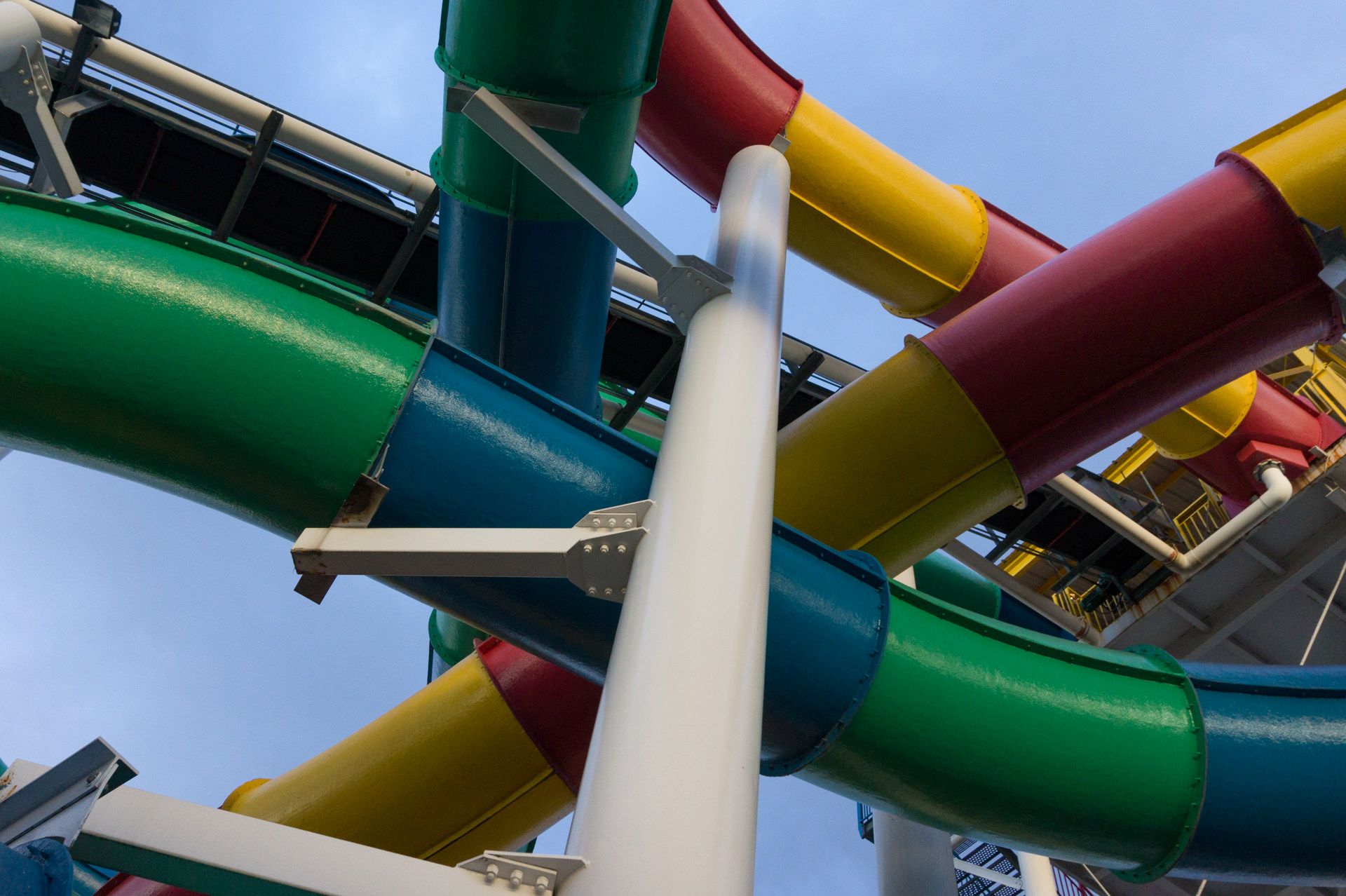 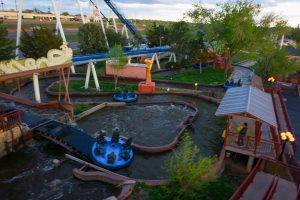 An interesting Rapid River by Hopkins 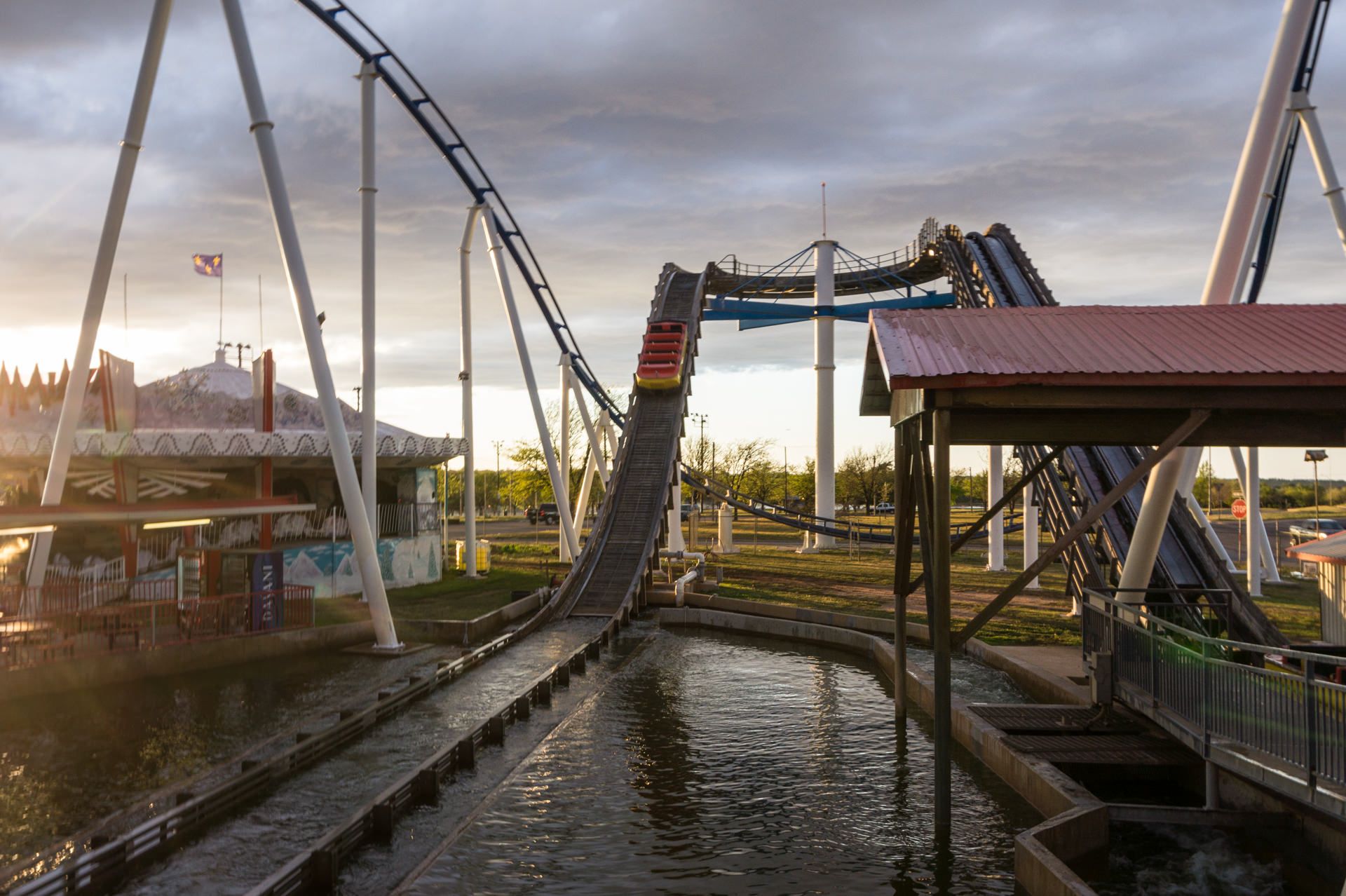 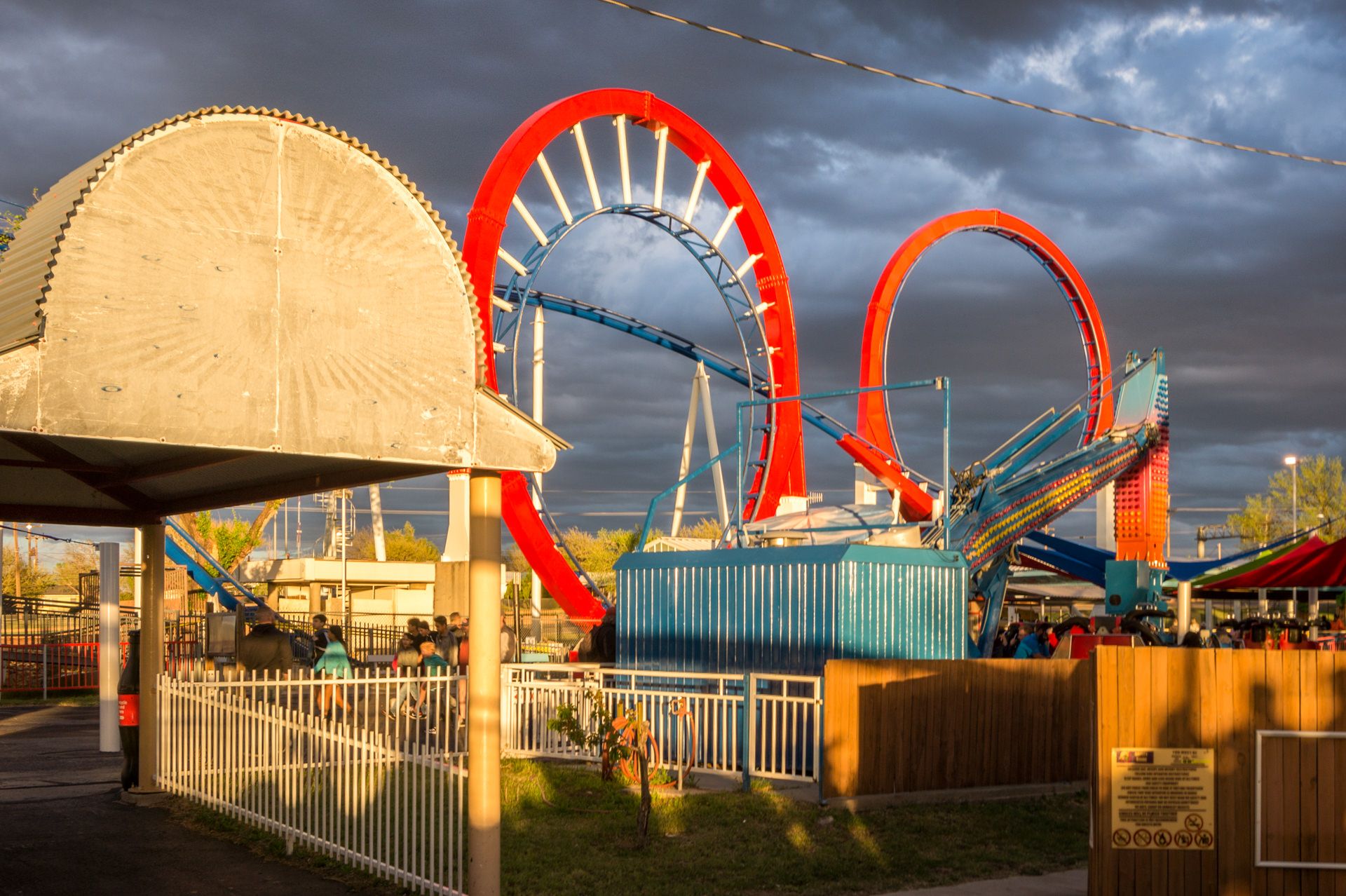