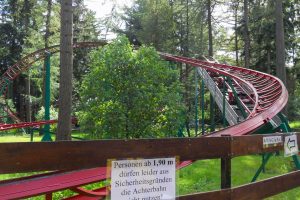 The RitterRost Magic Park Verden in Verden (Aller) is a small, family-run amusement park for the whole family. Originally the amusement park started in 1971 as a fairy tale park. The large scenes are still one of the highlights of the amusement park today. With new operators new ideas came and so the fairytale park became a park full of magic. In the meantime, however, with the cooperation of the Carlsen publishing house, a new concept seems to be being pursued and so the Magic Park became the RitterRost Magic Park. This is where the children meet their heroes from the well-known children’s books.

Fun Fact: The RitterRost Magic Park is a sister park of the Serengeti Park in Hodenhagen. 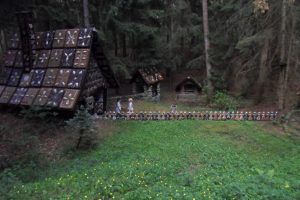 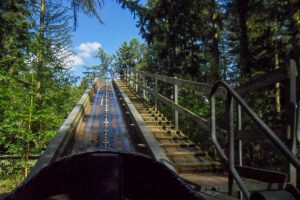