Djurs Sommerland on the Djursland peninsula near Nimtofte is a large water and leisure park. Like every Sommerland, the park is characterised by a variety of different play equipment, all of which are accessible to everyone. The park also offers a selected choice of roller coasters and flat rides, all of which have been beautifully set in scene. Last but not least, there is Vandland, the park’s water park, which also has a fantastic collection of family-friendly slides. It just doesn’t get any better than this. Djurs Sommerland is one of the top amusement parks in Europe and should definitely be visited by every theme park fan at some point.

Fun Fact #1:Djurs Sommerland is Scandinavia’s largest summerland. As if that wasn’t enough, the amusement park is also home to the country’s highest, fastest and longest roller coasters.

Fun Fact #2: The song at the Solguden attraction is one of the biggest earworms that arise during a visit to the amusement park. If you don’t want to get wet, you should simply go up at the Up-Up-Up command and down at the other command.

Highlights of the Sommerland 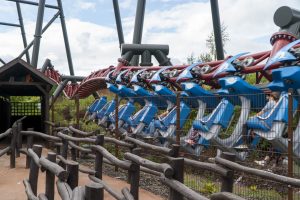 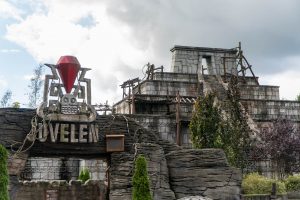 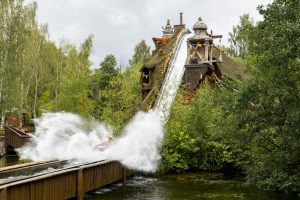 Beware of the second drop, it’s a wet one 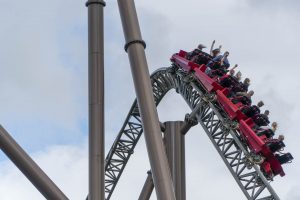 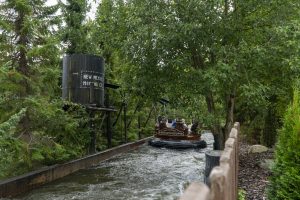 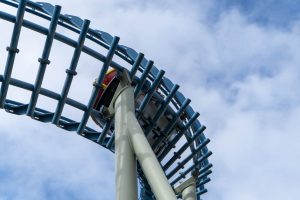 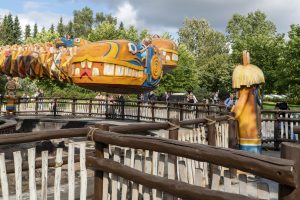 The ride to sing along 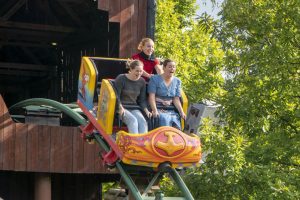 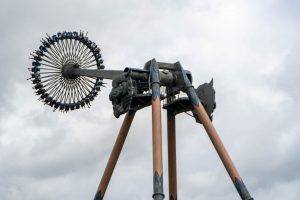 Past Highlight of the Sommerland